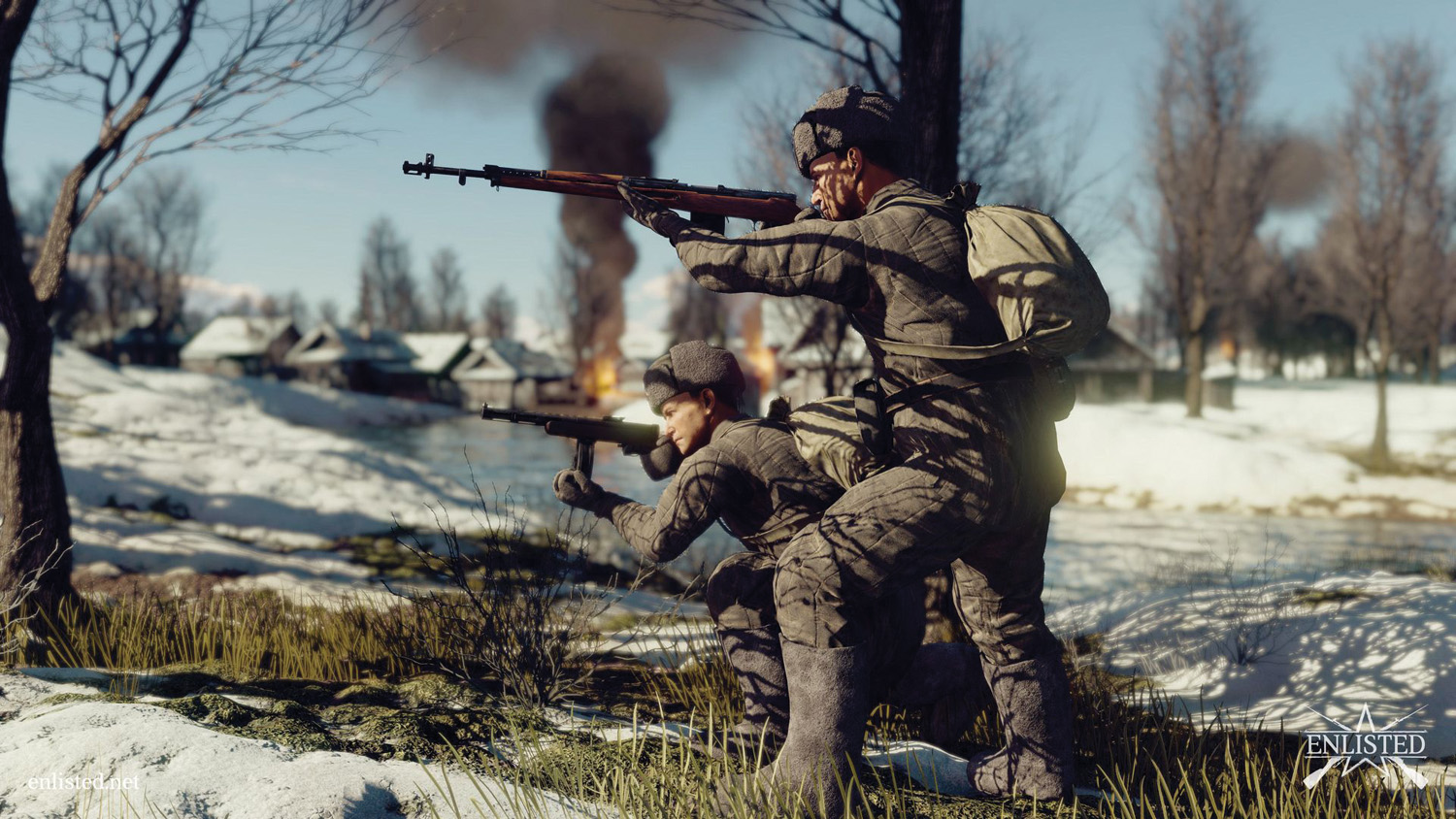 Enlisted Opens Up a New Avenue for First-person WWII Action, While Commandos 2 Finds Another Home for Its Remaster

With the latest console generation upon us already, it was a race out of the gate to be among the first war games on the platforms. Gaijin Entertainment managed to get to the finish line—well, the “mostly finished” line, if we’re being totally accurate—first with Enlisted, which made its debut day and date alongside Microsoft’s powerful Xbox Series X and its slightly less loaded sister console, Xbox Series S.

Enlisted is going to be especially crucial for those who prefer the large-scale combat found in other massively-multiplayer first-person shooters. With campaigns set across various battles in World War II, players take on the role of infantry squad leader, tank crew member, or aircraft pilot, choosing whether they keep the battle grounded or take it to the skies. Soldiers within each squad can be trained and fully equipped before heading out into battle, with one player controlling the leader while the rest are handled via order-following artificial intelligence. Thankfully, Enlisted also allows you to switch between soldiers, ensuring that you remain at the most interesting and action-packed intersection of combat while keeping the fight alive even as your forces dwindle and your squad members fall around you.

Developer Darkflow Software started Enlisted out in Game Preview as a timed console exclusive, which means it isn’t necessarily reflective of what the complete version of the game will be. As it stands, there are four key campaigns in sight, starting with the pivotal Battle for Moscow before moving on to the unforgettably iconic Invasion of Normandy. Other campaigns represented include the Battle of Tunis—serving as a vital strategic point for Germany unless the Allies do something about it—and the climactic Battle of Berlin. In an effort to stay as true to history as possible, the factions, squads, weapons, gear, ground vehicles, and aircraft all vary from campaign to campaign depending on what was actually present during that specific theater of operations.

At the time of this writing, Enlisted is trucking on through the roadmap of its closed beta test. While feedback rolls in, the developers are still working on weapon models, ground vehicle observation devices, building models, and other yet-to-be-finalized settings. Similarly, the AI of player squadmates is being tweaked and missions and maps are being rebalanced according to player experiences. It’s always interesting to get in on the ground floor of an ever-evolving project like this, and that should extend to the launch of the open beta, which promises new locations, missions, and more.

War gamers who have played titles like War Thunder or online shooter Cuisine Royale might recognize the Dagor Engine that’s being put to use in Enlisted. There’s also plenty of tech that takes advantage of PC capabilities and the power under the hood of the new consoles, including the advanced in-game lighting made possible through its Proprietary Ray Traced Global Illumination System. Enlisted still has a battle ahead of it as it continues to be tweaked, but its early days on Xbox Series X and Xbox Series S show promise. 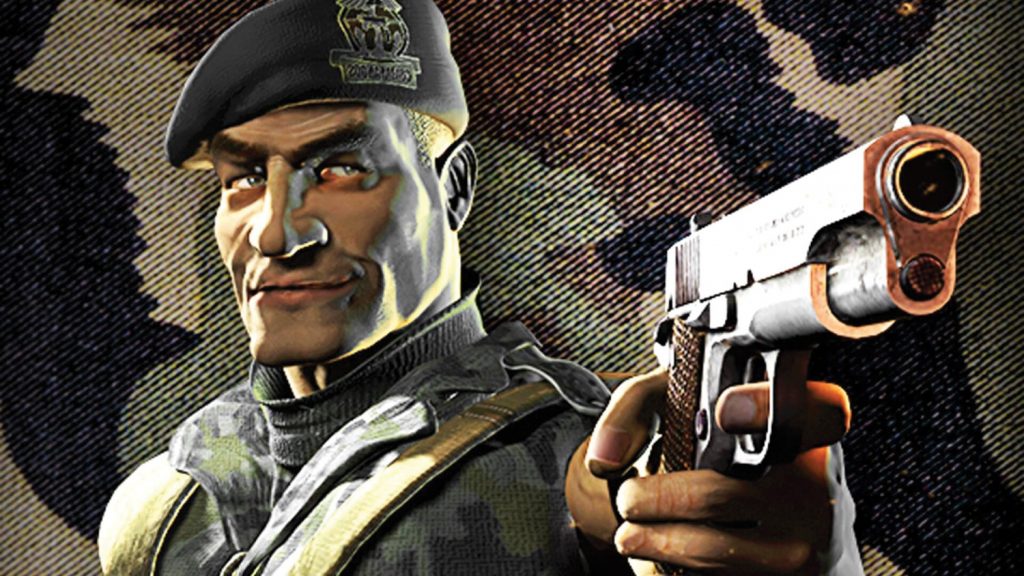 Back at the start of 2020, Commandos 2 HD Remaster brought the classic real-time tactics of Commandos 2: Men of Courage—originally released back in 2001—to PC via Steam, GOG, and the Microsoft Store. PlayStation 4 and Xbox One versions followed in September of 2020, and December brought us, at long last, to the eagerly awaited Nintendo Switch version. Nintendo’s plucky console/portable hybrid could always use more WWII-themed strategy on its online shop, so it was a welcome addition to a constantly growing lineup.

This marks the first time for the Commandos series to appear on Nintendo Switch, and it’s doing so in exactly the right way. The controls and user interface have been reworked for the system, and Commandos 2 HD Remaster can either be played right on the portable touch screen or docked on your television. The portability makes a big difference; it’s easy to control the minutiae of the battlefield when you’re inches away from the screen and able to scrutinize each unit placement, movement, and attack appropriately.

As for the gameplay, developer Yippee Entertainment worked hard to stay as true as possible to the efforts of original Commandos 2 developer Pyro Studios. All the authentic World War II vehicles, scenarios, and weaponry are in place across ten missions in day-and-night environments complete with weather effects that aim to be as realistic as possible. Character types like Sniper, Green Beret, and Whiskey the Dog are all present and accounted for, as are all the challenging tactical situations to which fans of the original are no doubt well attuned. Hopefully, this will be just the start of a welcome wave of strategy offerings that will draw more players into the convenient comforts the Switch has to offer.