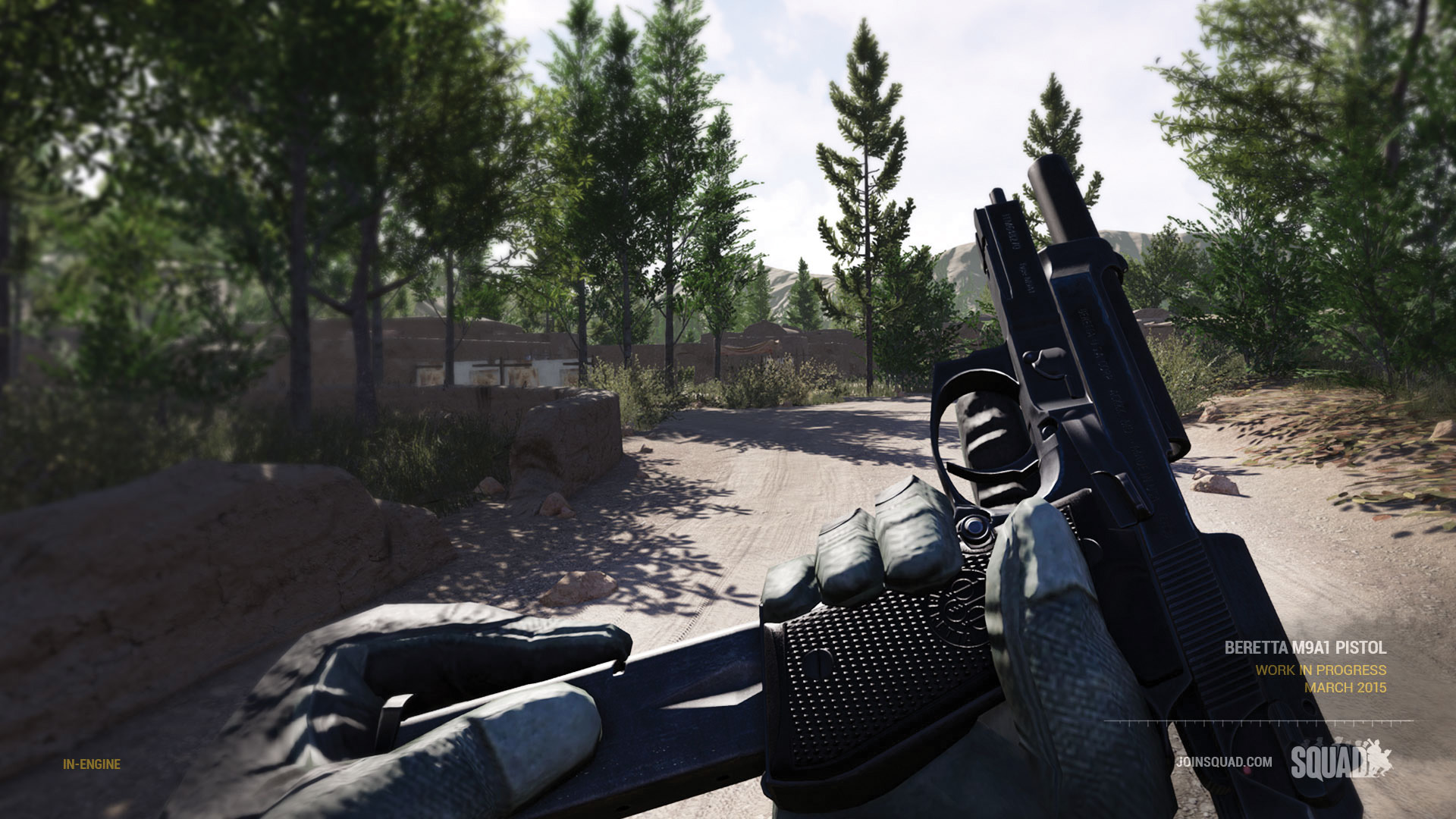 Many of the massive budget triple-A war games don’t have the luxury of focusing too closely on realism. Would you really be able to pull in a wide enough audience for the latest Call of Duty or Battlefield game if the spotlight were more on true-to-life ballistics and damage than pure arcade-style action? Probably not. And then there’s the other end of the spectrum, occupied by straight-up military simulators like the ARMA series. This is the gap that the folks behind the Project Reality: Battlefield 2 mod hope to bridge with their latest game, Squad.

Squad seems like the next logical step after Project Reality, giving the team a chance to branch out with their own stand-alone game that does more than build upon a pre-established IP. On paper Squad is very similar to Battlefield, in that it’s billed as “an online, team-based military themed first-person shooter where high levels of teamwork and communication are crucial to success.” Squad is taking this concept, applying the level of realism generated in Project Reality, and popping it in the solid framework of Unreal Engine 4. 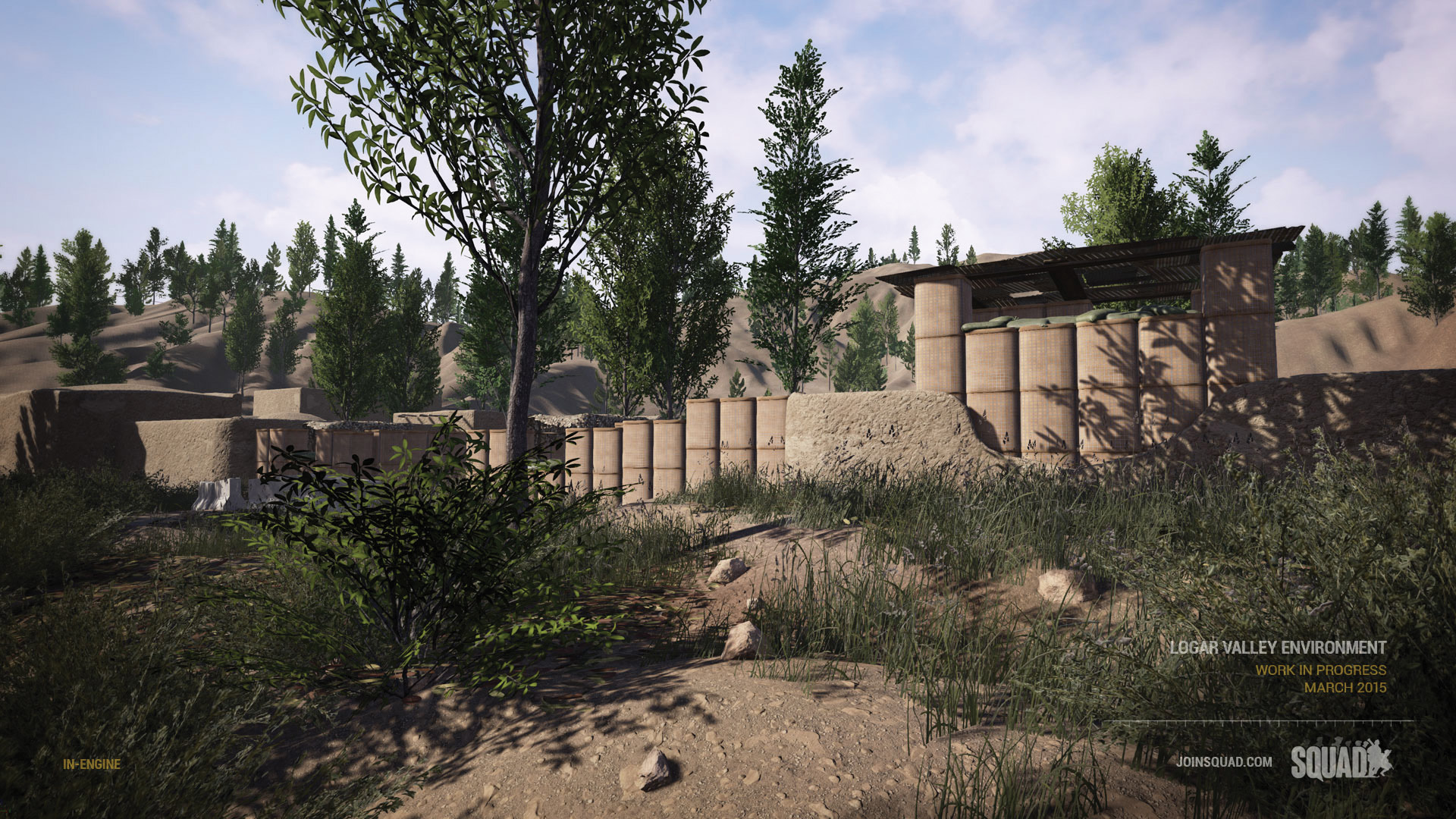 Players will be able to hop in squads consisting of up to nine people, with those squads then forming teams of up to 50 on 100-player servers. If the game’s description didn’t already tell you that Squad is very dependent on teamwork, that should do the trick. Teams will do battle in large-scale environments—both directly based on and inspired by real world locations using Geographic Information Systems satellite data—and there will also be a base-building feature that further solidifies its focus on teamwork and leadership. This should help attract players who are less into the destructive elements of combat, as they’ll be able to hang back, build fortifications and strongpoints for their team, and could end up being just as decisive a part of victory as anyone else. It seems that level of customizability is key to the overall communal experience of Squad. Combined Arms Warfare means players can choose to take on different tasks, like joining a tank crew, or co-piloting a CAS helicopter, or hitting the ground screeching and kicking up dirt on a motorcycle. While the servers, max team size, and environments are indeed massive, Squad promises scalability that can also accommodate enjoyment on a smaller scale with more concentrated fighting areas. Positional voice communication allows for strategizing on the go with fellow squad leaders, or those right next to you, with no need for third-party programs. 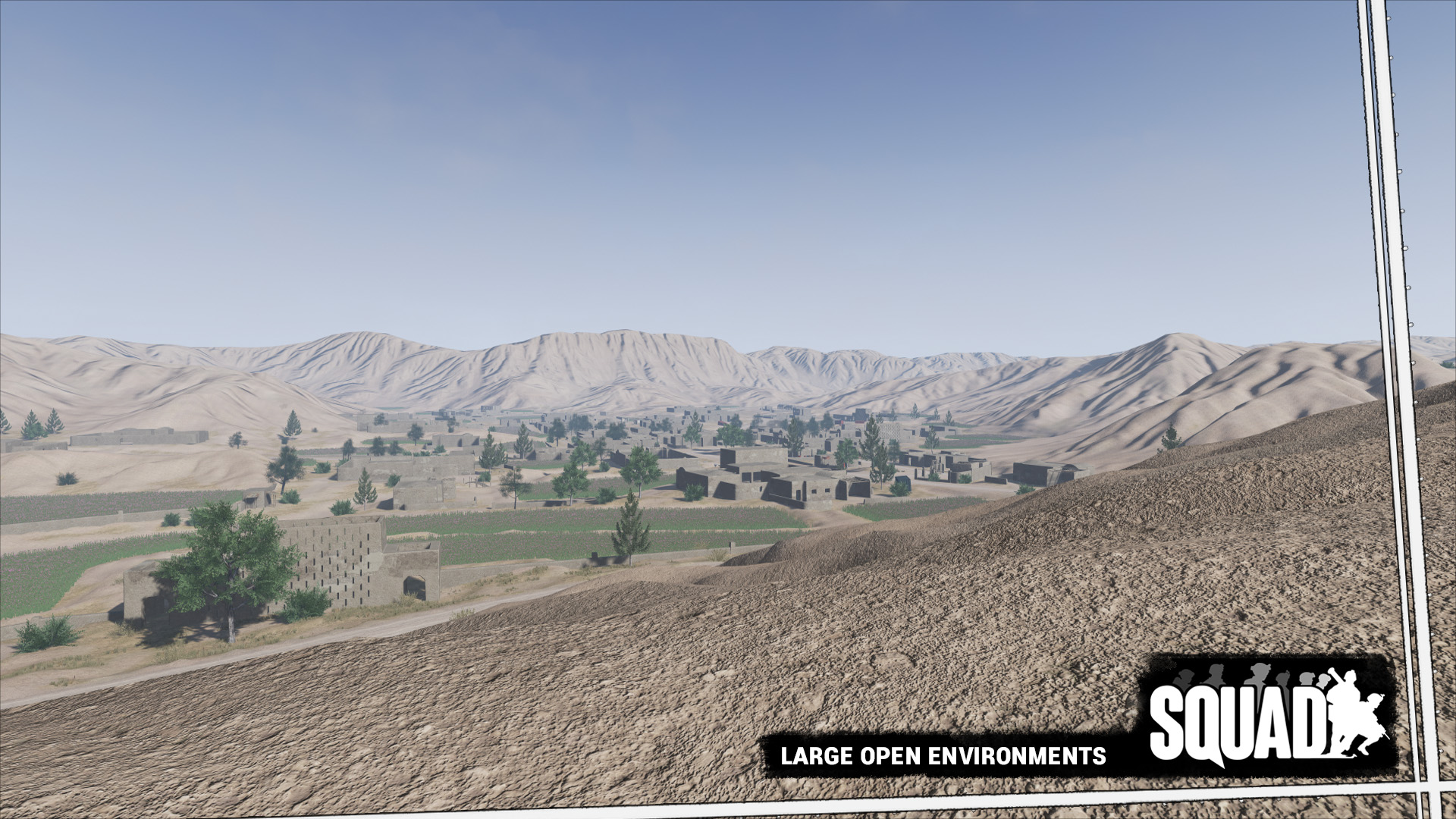 Of course, the whole reason we’re even talking about the Project Reality devs and Squad comes right back to realism, which is at the forefront here and a big part of the nuts and bolts that make the game. Squad’s custom physics engine code produces simulated Newtonian physics that enhance the experience of firing everything from small arms to mounted machine guns, grenade launchers, and rockets. The receiving end is getting equally special attention, with simulated damage models greatly affecting movement and the ability to recover from fire. Needless to say, this is one of the reasons medics will be playing an especially crucial role in Squad. At this point we’re not too far out from Squad’s successful turn at Steam Greenlight, a community-bolstered process it went through with flying colors. It’s currently expected to be released in 2016, so we all have time to prep ourselves for its more realistic take on war gaming.