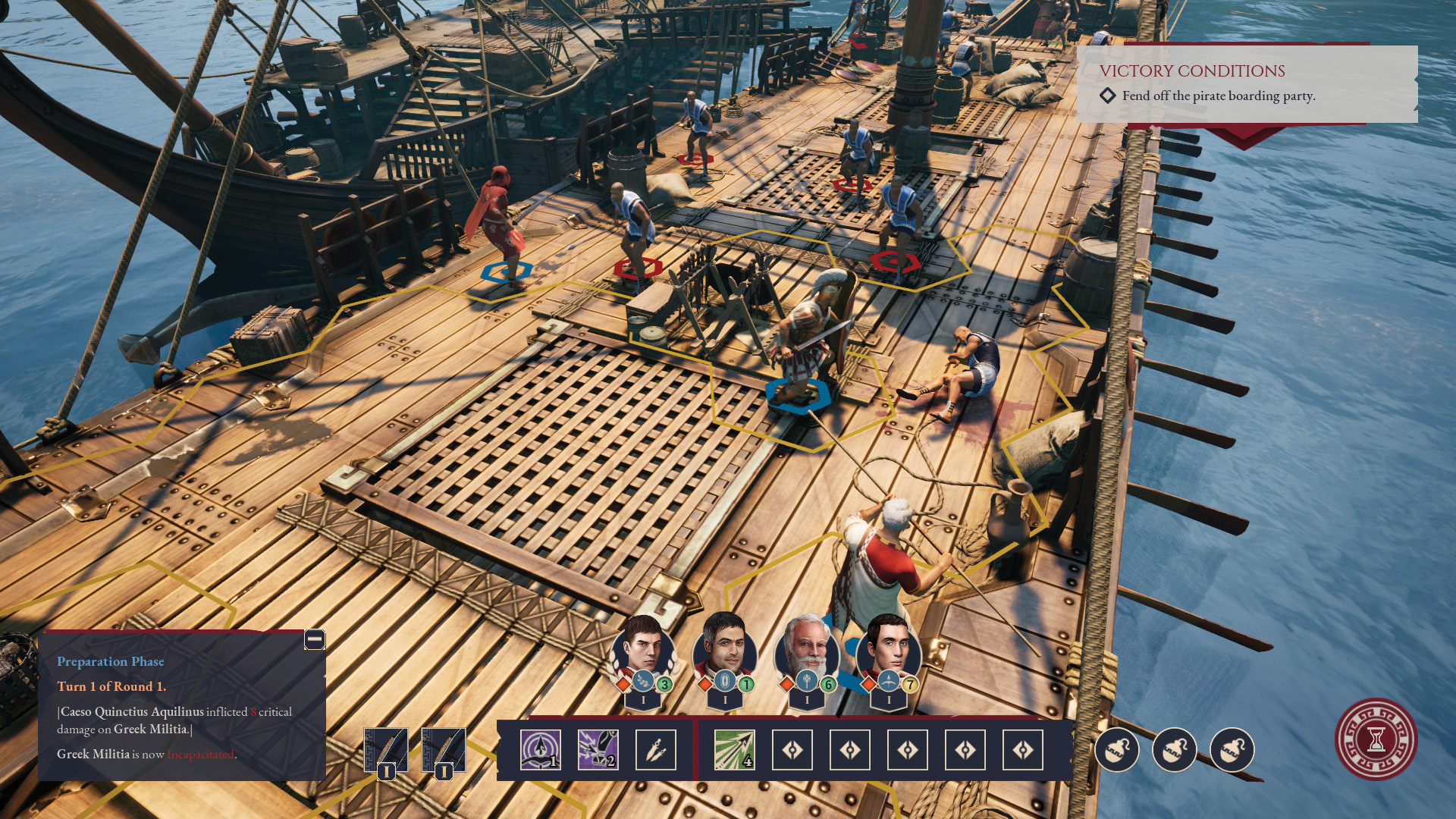 Expeditions Takes Us Back to Rome!

It’s time to explore a very different era of history, because THQ Nordic and developer Logic Artists recently unleashed another in-depth historical strategy outing in the form of Expeditions: Rome. The choices you make in your role as a young Legatus will not only shape the future of Rome, but of the world at large, as you step foot into a story of political intrigue wrapped in a tight, turn-based strategy package.

Your journey as the Legatus of your choosing begins in earnest after your father is murdered by an unknown political opponent, forcing you to flee from Rome and join a military campaign with the goal of quelling a Greek rebellion. From there, it’s all about gradually increasing your military prowess, advancing combat capabilities, and becoming a leader that is both feared and respected, depending on whom you ask. The politics are complex, and the options for progression are myriad, from taking the position of a ruthless ruler to charming those around you and shaping the fate of your legion in a different way entirely. 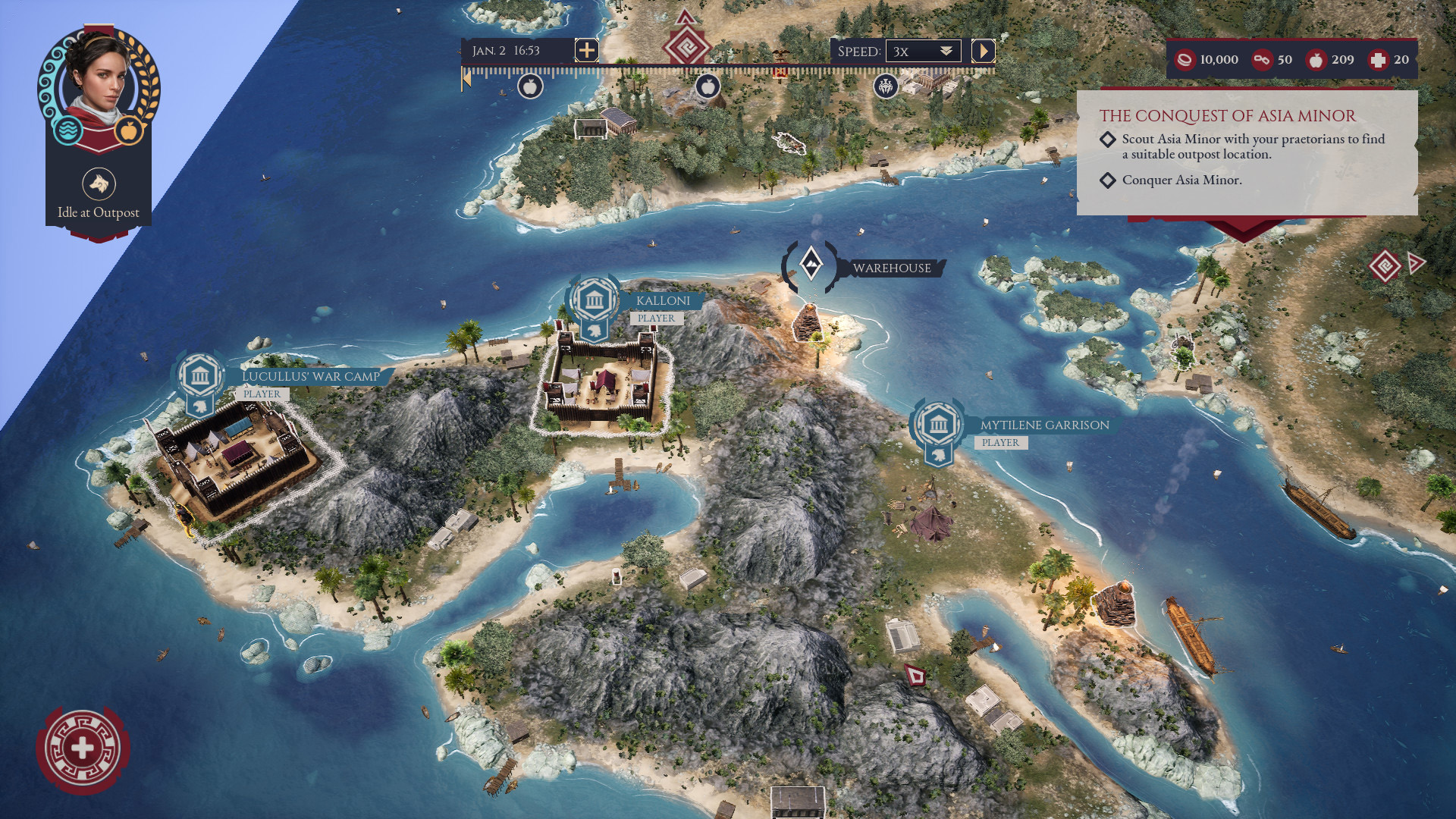 Expeditions: Rome is immediately welcoming to all, and outside of the historical trappings of the rest of the main story, you don’t have to conform your Legatus to any set template. You can customize everything from gender and class to appearance and skills, lining your character up with your own personal fantasy and style of play. Beyond character creation, though, you’ll find a campaign inspired by the echoes of history, with a fully-voiced narrative that has no shortage of drama and surprises. You’ll also find more story in each of the five companions with which you adventure, uncovering backstories along the way while leveling them up to your own specifications.

The core journey in Expeditions takes players through three war campaigns across Greece, North Africa, and Gaul. Along the way, you’ll find plenty of opportunities to make improvements to your warcamp, recruit more legionaries, obtain resources by any means necessary, and conquer and defend new territories to expand your power and influence. Even over the course of one playthrough, you’ll find a ton to keep you busy in Expeditions: Rome, so this is one worth diving into in full if you’re interested in this particular branch of military history.