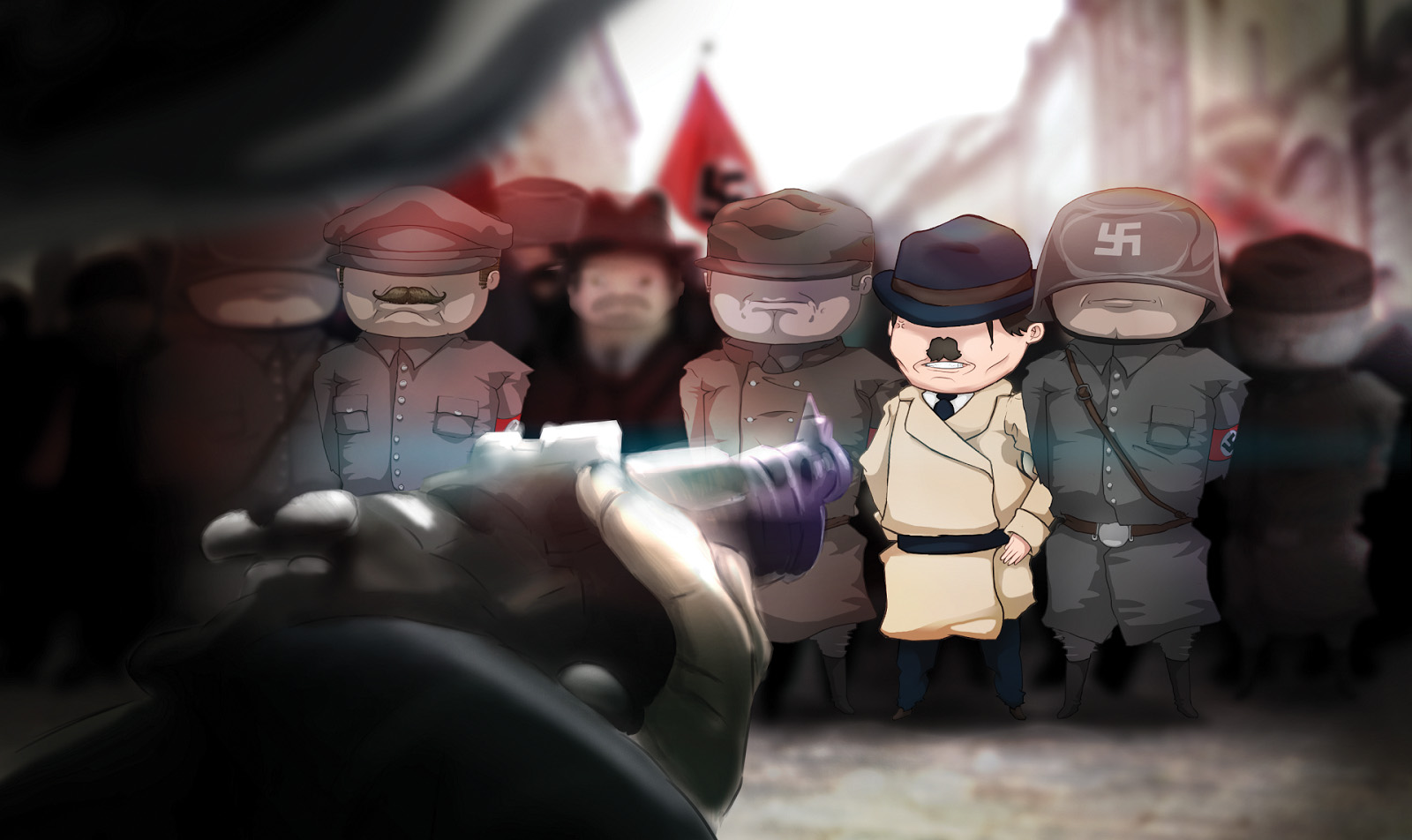 One of the most unconventional spins on World War II to date.

While we do our best to mix it up, most of what we;  cover in these pages falls along similar folds. Such is the;  nature of the World War II gaming experience, but thankfully that’s not the case 100% of the time. Independent developers aren’t too shy about trying new things, even if said things don’t always end up commercially successful. The fate of Sebastian Frank: The Beer Hall Putsch remains to be seen, but this point-and-click adventure with a twist is looking to shake things up one way or another.

Sebastian Frank: The Beer Hall Putsch takes place in Germany during the aftermath of World War I. While it’s centered on a cute aesthetic that makes it look more like a happy-go-lucky adventure game of yore, the subject matter puts it in a league of its own. As Sebastian Frank, players will attempt to navigate the movement against Adolf Hitler’s rise to power to ensure his threatening and deadly ideals don’t take root on a larger scale. 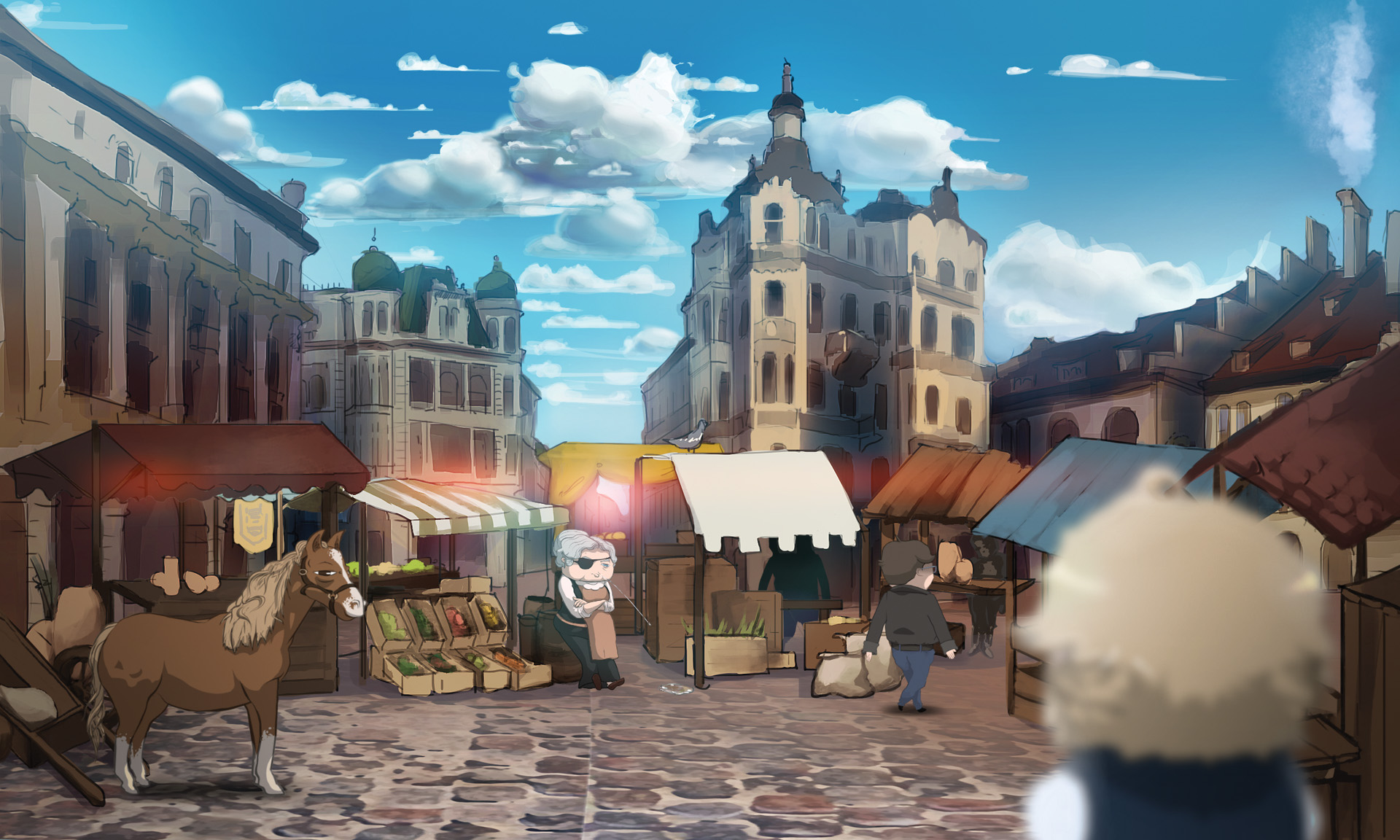 There’s one key advantage Sebastian Frank has over everyone else: He first met Hitler in Vienna in 1908 at Vienna’s Academy of Fine Arts and later served with Hitler in World War I. Thus, he knows Hitler better than most, and he’ll use that and his influence in the counter movement to put an end to this troubling figure before he gets too powerful.

Of course, we all know how that ended up in reality, but that’s what makes Sebastian Frank: The Beer Hall Putsch so intriguing. Players will take control of Sebastian and guide him as he explores, tackles puzzles, and meets other characters throughout his crucial journey. The team behind Sebastian Frank took direct inspiration from the classics of the point-and-click adventure genre, so anyone who grew up with the games of Lucasarts and similar outings will find an air of restrained nostalgia lingering throughout the Vienna Prologue demo that’s available to try now. 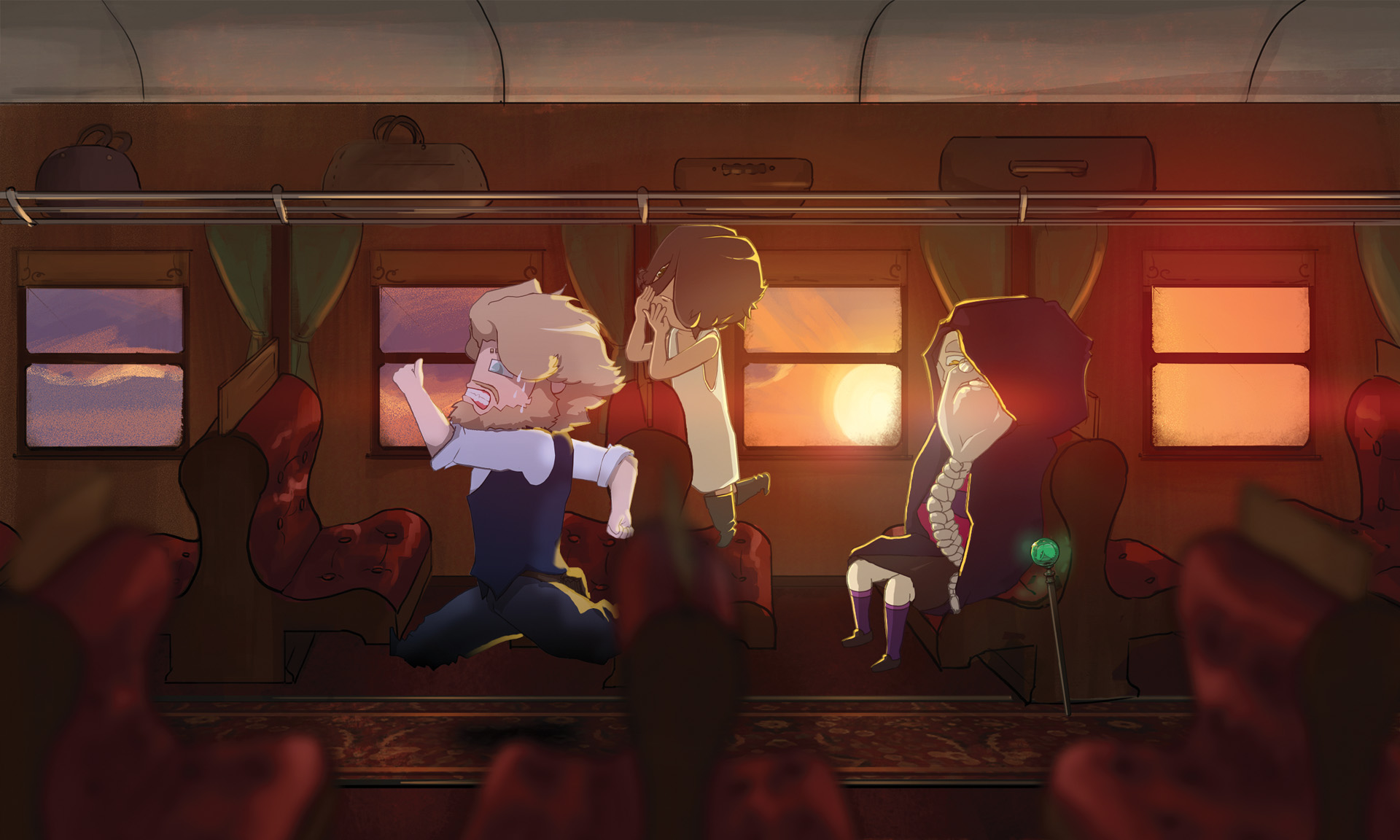 Though the game didn’t end up succeeding in its initial Indiegogo crowdfunding effort, which was closed after securing about 11 percent of a €30,000 (around $34k) goal, the team is passionate about their project. The studio consists of co-founders Cláudio Fernandes and José Nunes, as well as art director Joaquim Borges, who also serves as animator. Ricardo Grácio provides the soundtrack, and award-winning animated film producer Cláudio Sá produced the game’s animated video sequences.

Between the style, the overarching themes, and the potential on display in the demo, Sebastian Frank: The Beer Hall Putsch is definitely something we’d like to see more of in World War II games. Here’s hoping things go smoothly from here on out and we get to play the full version in the not too distant future.