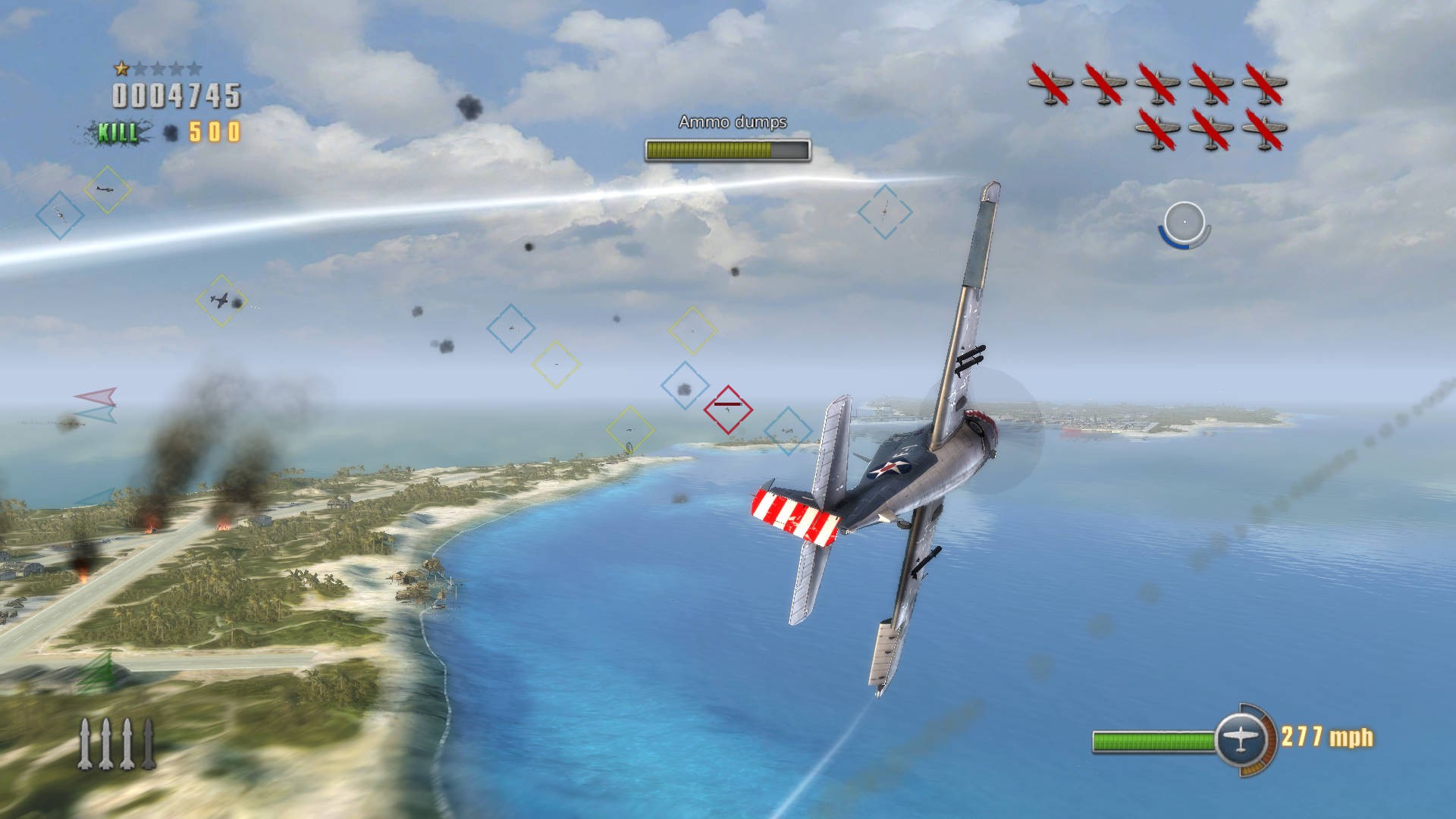 If you’re looking for a well-priced downloadable WWII flight game, give Dogfight 1942 a try.

World War II aerial combat games are surprisingly not that few and far between, at least relative to what one would expect from such a niche genre. Most of the games that come out, however, are full-fledged retail titles, and your mileage may vary as to how much value comes from the experience. Maybe that’s one of the reasons Dogfight 1942 seems like such a perfect fit for the download circuit. Players can now hit the skies on either PC, PlayStation Network, or Xbox Live Arcade, and Dogfight 1942 provides an experience that speaks nicely to the pick-up-and-play crowd.

Visually speaking, Dogfight 1942 is just barely discernible from the pack, but it does have some aesthetic advantages over other recently released titles, such as Trickstar Games’ Damage Inc: Pacific Squadron WWII. While that one spent most of its energy on rendering historically accurate plane models, skimping somewhat on the background love, Dogfight 1942 offers a more balanced presentation. Individual locations—such as buildings that must be defended, or other crucial landmarks—aren’t always lovingly rendered on their own, but there’s a nice cohesion to it all that makes it easy to accept the environment and enjoy blazing up the skies above it.

Of course, a game like this lives and dies not on its visuals (though they help), but on the ferocity of its combat. While many similar titles toe the line between arcade and simulation, often providing a distinct choice between the two, Dogfight 1942 lives up to its place on services like Xbox Live Arcade. It’s fast, and the way dogfighting is set up provides the maneuverability needed to line up and gun down bogies in rapid succession. There’s a specific button for designating your current target, and that can be switched on the fly. When following a targeted plane, you can hold down a separate button to make aiming your reticule at their lead that much easier. 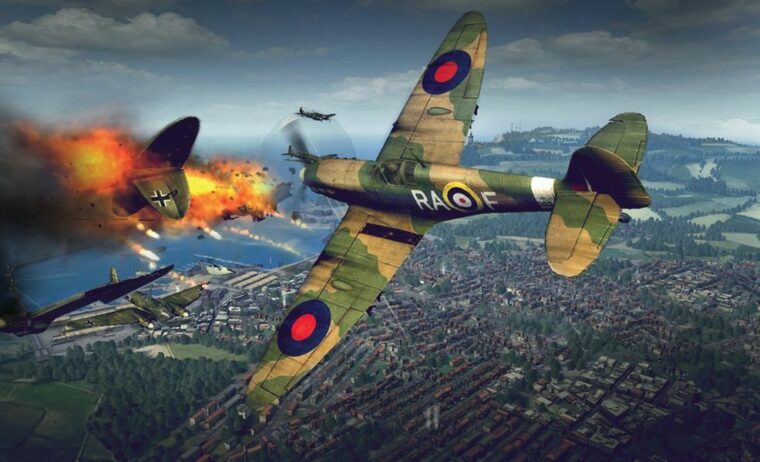 While the speed and ease of gunning down targets is appreciated, there is a downside to how simplified everything is. It’s easy to accidentally switch targets, or get attached to an unintended bogie, such that hitting the button to focus on them will swing the camera back to an enemy fighter you didn’t even realize you had unintentionally lined up. It’s a small gripe, and one that eases up once a greater familiarity with the combat system sets in, but it can lead to some frustration early on. Thankfully there’s not too much of a price to pay even if you’re being peppered with enemy fire, because Dogfight 1942 is a fairly lenient game on Normal difficulty. Energy replenishes gradually once you’re out of the heat, it’s pretty easy to zip around to a better tailing angle, and checkpoints come often enough.

The only other mild complaint about combat is that Dogfight frequently triggers a “kill cam” when you successfully shoot down a plane. This is a fun little cinematic diversion, but that’s the issue … due to the sudden switch in angles it almost always caused me to think I had been killed for a split second. Not a big deal, naturally, but it goes to show how a lot of attempts to be superfluously stylish in games can end up coming off as confusing.

In addition to a decently sized campaign, there’s some multiplayer that offers incentive to stick around after closing out the main story. There’s Dogfight Mode, which is essentially a one-on-one deathmatch; Survival Mode, which pits you against wave after wave of enemy planes; and Campaign Co-op Mode, which puts you and a friend though some of the campaign against the Axis. Interestingly, multiplayer is local only, so while that is kind of disappointing, the split-screen does offer a bit of a throwback to simpler times, sitting on the couch with friends and blasting away at or with one another in person. To some this won’t be a viable option, but it’s fun if you have some folks nearby to join you. 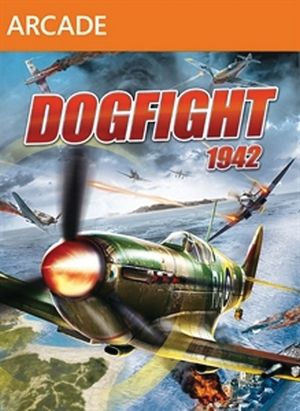 Dogfight 1942 has over 40 planes from World War II, from the P-38 Lightning to the Messerschmitt Me-109, and they all handle differently enough. While they’re accurate and well designed, how much one digs Dogfight is ultimately going to land on the preferred style of flight. Those looking for a budget-priced downloadable WWII flight game that offers an experience comparable to that of a full retail game should have a great time with this.