Why Destroy When You Can Rebuild in a Game That Takes on All the Immense Post-war Cleanup Tasks?

This article appears in: August 2021

So many aspects of war-inspired entertainment are focused on destroying cities and bringing an end to the normalcy of a previously unmarred location. Even movies without any direct war-related themes—from Marvel films to any number of action flicks on the shelves and in theaters—show a high degree of collateral damage without having to worry about what happens next. Enter WW2 Rebuilder, a new type of simulation game that tasks players with the cleanup effort after the dust has finally settled on the battlefield.

Right from the start, the team at Madnetic Games want to emphasize the sheer scale of destruction that war brings upon each populace. Just because one side has been defeated or some level of truce was enacted doesn’t mean everyone can simply return to life as it was before the first shots were fired. The Second World War left a particularly tragic mark on Europe, its cities, and the people who called them home, calling upon a different type of hero to strive toward some semblance of normalcy after the fact. From ordinary citizens to industry professionals, everyone had to do their part to pick up the pieces, and that’s what WW2 Rebuilder is all about, quite literally. 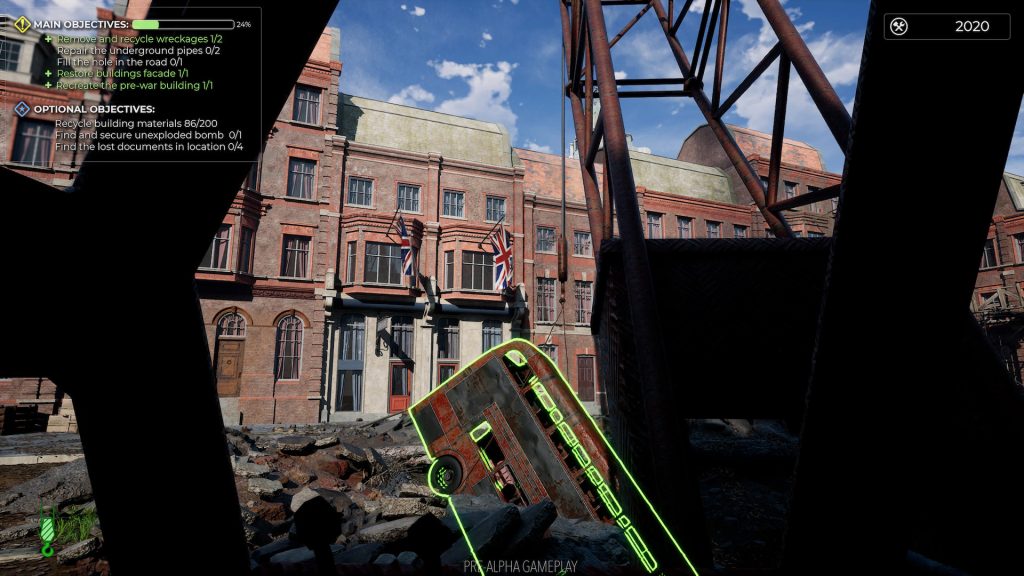 Before you get started, it’s important that you bear witness to the destruction itself. Seeing the impact of Blitz bombings as they happen drives the point of the game home, setting the stage for the enormous but essential task ahead. From there, players must first clear the city of debris so the rebuilding process can begin in earnest. Removing rubble, demolishing the remaining portions of destroyed buildings, and picking out items that can be reused in the days and weeks to come is an essential part of the job.

Eventually, the goal is to breathe life into the city once more. Make streets and pavements traversable, reassemble railroad tracks so production and deliveries can resume, and give city parks the vibrancy they need to deliver hope to everyone who made it through the war. Early pre-release previews mainly focused on London as a principal location, but Madnetic Games promises other locations like Warsaw, as well as some of the key towns in France.

At the time of this writing, there’s no concrete release date for WW2 Rebuilder, but we’ll definitely be keeping our eyes on it. While at a glance it looks like your typical city-builder game, its objective in the context of World War II makes it stand out in a crowded wargame market. If you’re ready to build things up for a change instead of blowing them to smithereens, this is one to look out for in the near future. 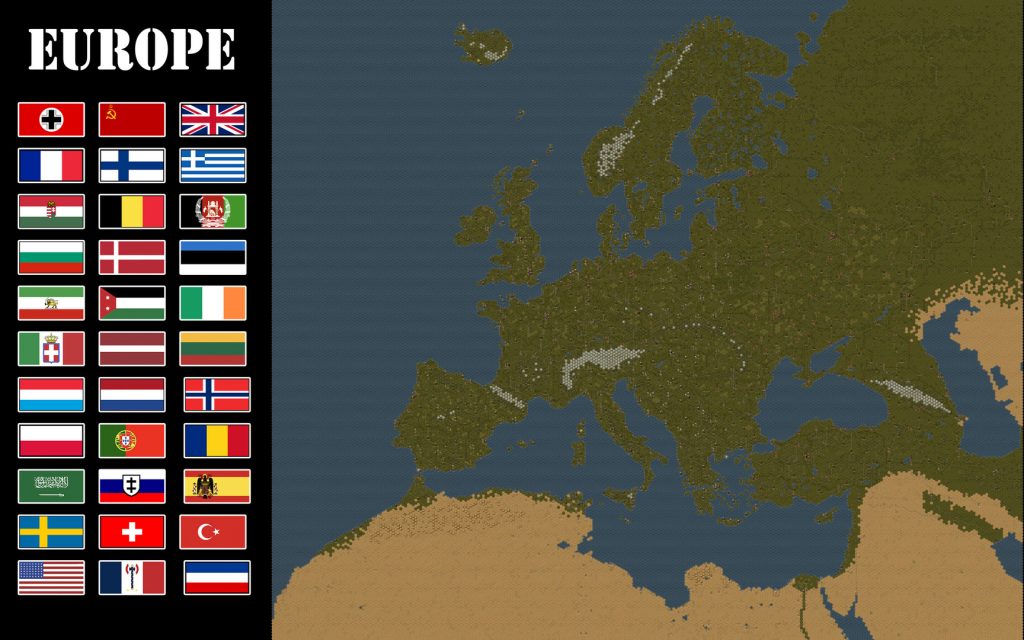 Formerly known as Operation Citadel, Hex of Steel is a particularly impressive effort when you take all of the behind-the-scenes facts into consideration. First of all, the indie strategy game comes from Valentin Lievre, a 21-year-old coder who says that this is their first game ever. Following up on a failed Kickstarter campaign, Valentin’s brother joined the team to help get the game done against some seriously stacked odds. What came out of all of this hard work was Hex of Steel, a solo and online cross-platform strategy game for Mac, Windows, Linux, iOS, and Android.

Add in the sheer scale of what’s on offer and you have a developer to watch. Valentin’s two-person team has taken the time and effort to cover all fronts—from the Pacific to Europe, Italy, Germany, the Eastern Front, and more—and countries in World War II, featuring over 1,200 units, maps made up of over 72,000 tiles, and some interesting customization aspects. 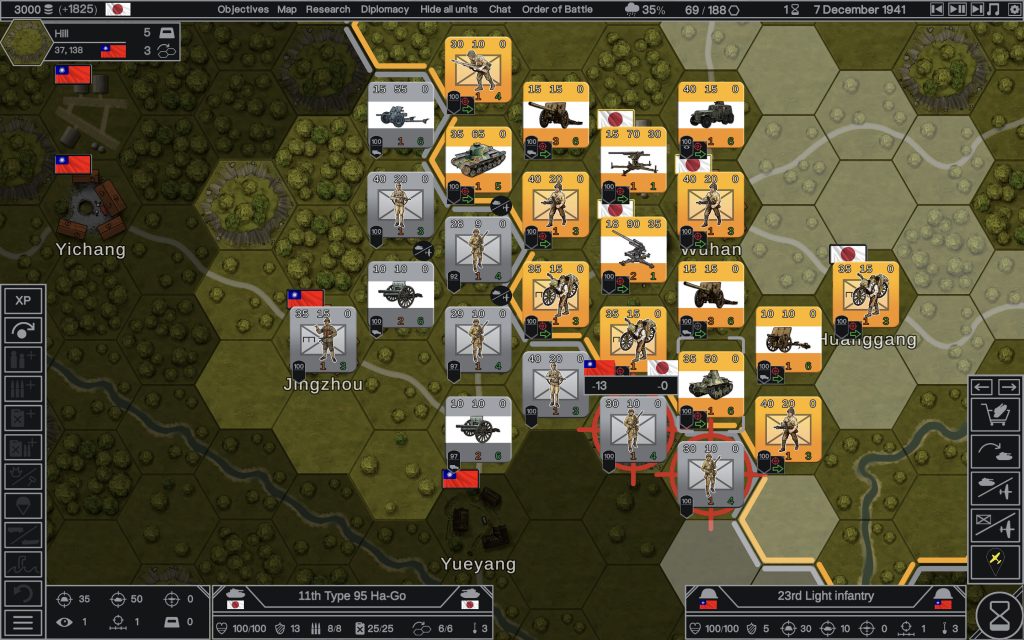 Each map within Hex of Steel also plays into the game’s many mechanics, including weather effects, changing seasons, encirclement, supply lines, bombing runs, submarine dives, the ability to capture enemy units, and more. Players have been contributing in their own ways throughout development, as well, providing feedback that is often incorporated into the still-in-progress game. At one point, updates were coming on a daily basis, and Valentin has promised to stay on top of bugs and communicate directly with players as much as possible.

Considering how available Valentin is, it’s no surprise that they encourage challenging their own skills at Hex of Steel. Play enough and you’ll probably get the opportunity to go head-to-head against the folks who made it in the first place, which is a rare treat that’s only possible in the independent game dev sphere. How Hex of Steel grows from here remains to be seen, but whatever happens, we love to see this type of tenacity and determination from a WWII enthusiast. If you get a chance, it’s absolutely worth checking out the demo at the very least.