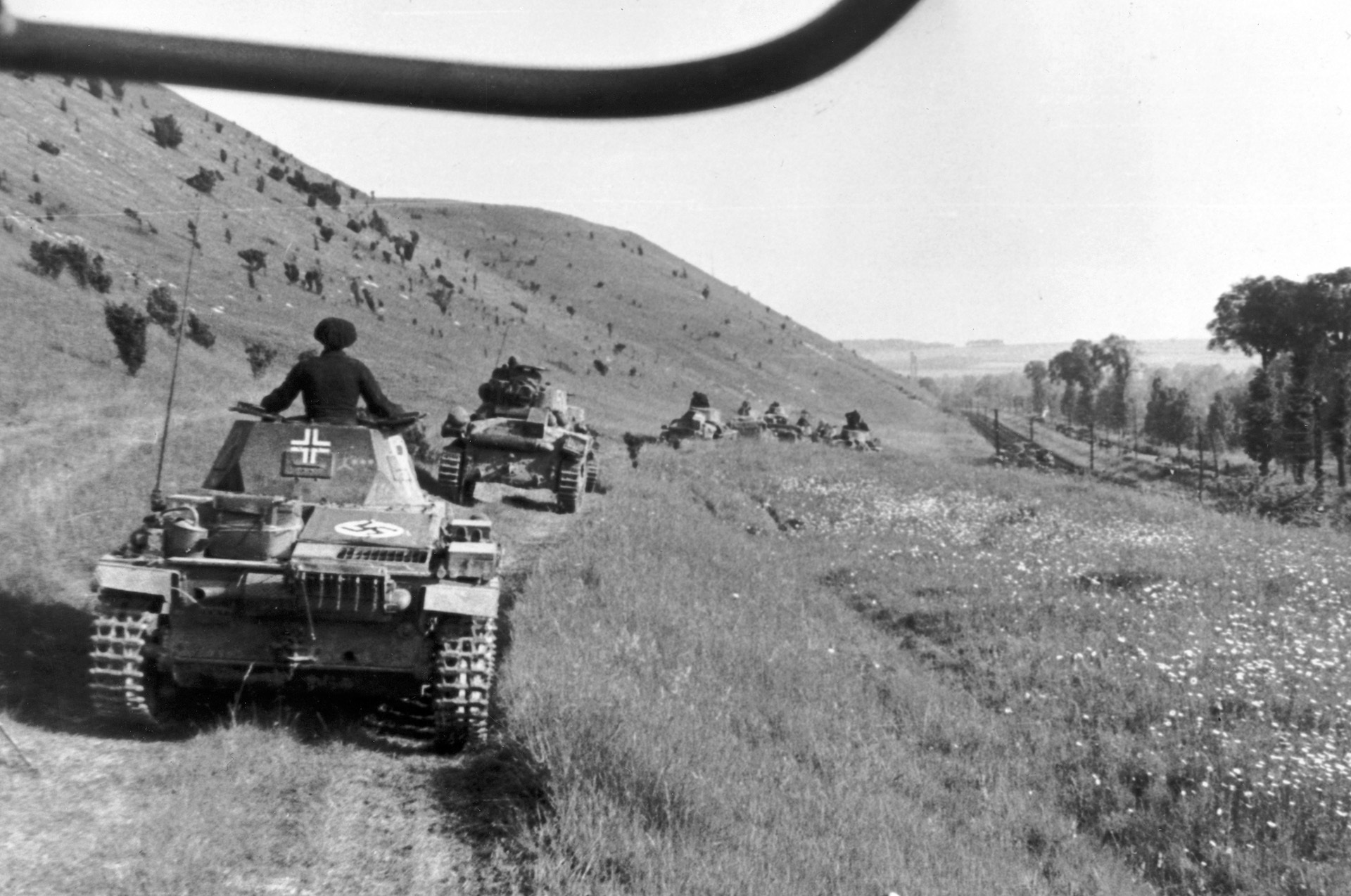 Erwin Rommel’s swift reaction and hands-on leadership from the front preventing a setback from turning into a disaster at Arras.

This article appears in: January 2017

By William E. Welsh South of the crossroads of Arras in the Pas de Calais region of France, British and German troops are buried alongside each other. They were casualties of a gutsy British armored counterattack on May 21, 1940, by two British tank regiments against General-Major Erwin Rommel’s 7th Panzer Division. Rommel’s division was racing west toward the Channel coast on the right flank of General-Colonel Gerd von Rundstedt’s Army Group A at the time of a British counterattack. Th