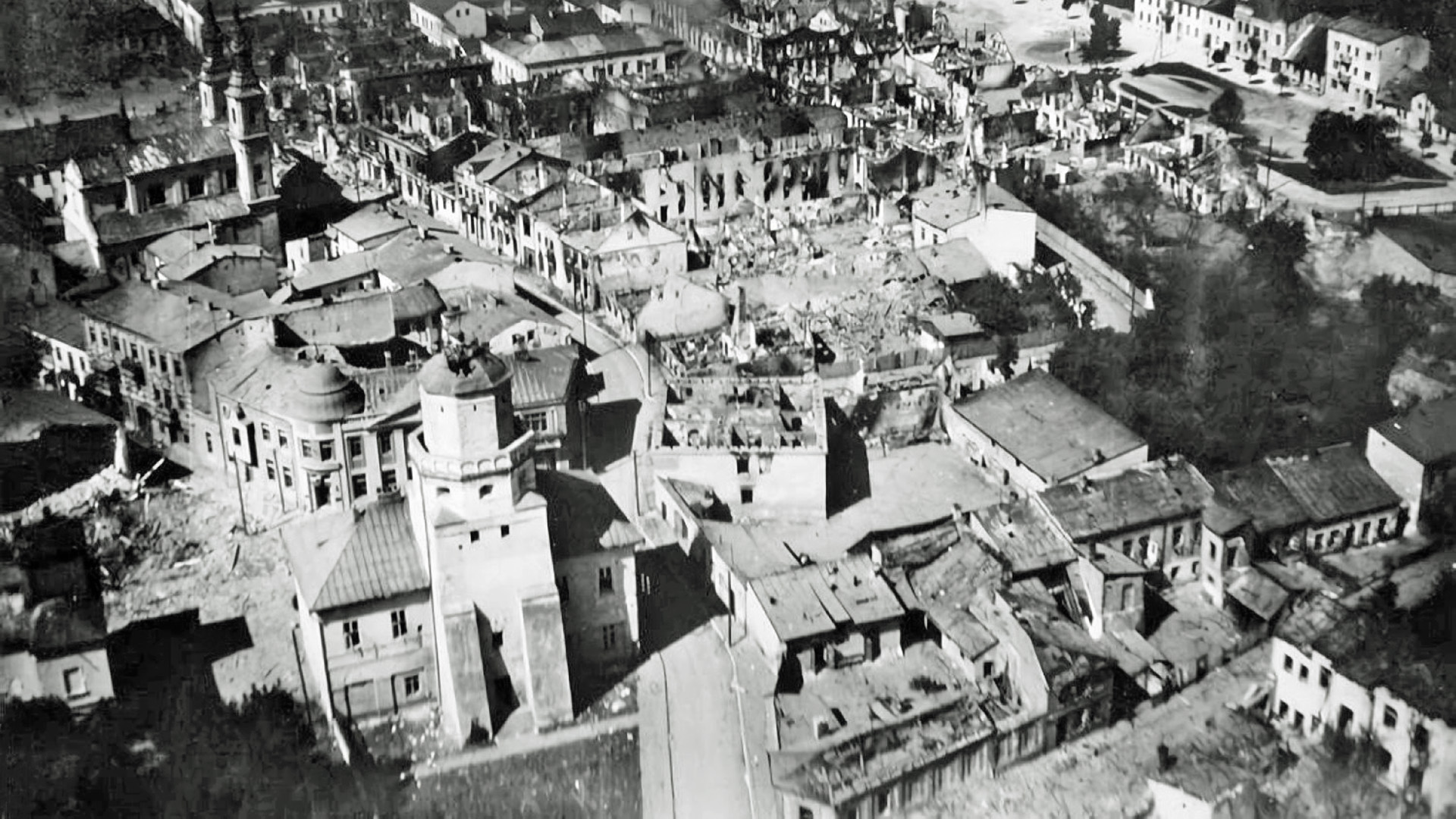 Unlike the weekly current-events magazines, WWII Quarterly is edited, assembled, and sent off to the printer well in advance of the day you receive it in the mail or pick it up at the newsstand. Therefore, this editorial will be old news by the time you read it.

As I write, Vladimir Putin’s Russian army is just a month into its invasion of Ukraine. The scenes of death and destruction are heartbreaking—burning buildings, whole towns leveled, refugees trying to escape, etc. If some of the images seen on the news were in black and white, you’d swear that they were taken some 80 years ago.

Instead of German soldiers riding atop tanks into battle on the Eastern Front, now they’re Russians. And they aren’t Russians repelling the German invader but rather Russian invaders trying to crush and subjugate a former part of the old Soviet Union. Lebensraum, anyone?

And for what? A “false-flag” operation with echoes of Hitler’s reasons for invading Poland (i.e., the faked Polish attack on a German radio station at Gleiwitz in August 1939)?

Putin’s self-vaunted Russian army is proving to be a faint echo of Stalin’s Red Army, which held off and then defeated Hitler’s legions. Russian-army logistics are a joke, generals are getting killed, and many of the troops are deserting. Ambushes are knocking out scores of Russian tanks, and even Russian helicopters are being blown out of the air.

Nicholas Goldberg, in the Los Angeles Times, wrote, “In the United States, we are notoriously ignorant or forgetful of such [European] history. According to a 2018 survey, six in 10 Americans can’t even name the countries we fought against in World War II.” Which is appalling.

Another interesting parallel: Before the U.S. became involved in WWII, we were shipping military goods to Britain and the Soviet Union to help them stand up to Hitler’s onslaught—just as we are doing with Ukraine today.

Hitler’s aggression had real force behind it; Putin’s was mostly a bluff built on intimidation and a fear that his troops and tanks were as good as they were 80 years ago. His only ace in the hole is a threat to use nukes. As one observer noted, he’s lost 10,000 soldiers in a month—as many as the Russian lost in Afghanistan in 10 years.

Some have suggested that Putin and his generals should be arrested and put on trial for war crimes, as the Allies did with the German and Japanese leaders after WWII ended. There is an International Criminal Court, of course, but no international police force that’s going to bust down the Kremlin’s doors and perp-walk Putin out into Red Square.

But how, when, and even if this unnecessary war ends is anyone’s guess at this point.