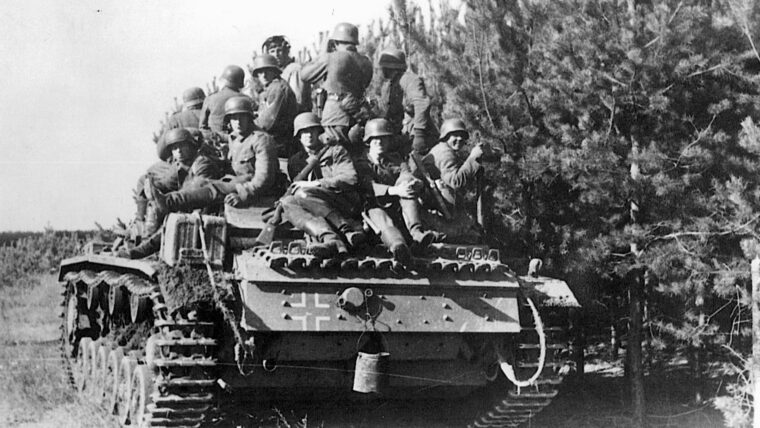 During the winter of 1941, both the Red Army and the German Wehrmacht experienced a terrifying bloodletting. Adolf Hitler’s seemingly invincible armies, having advanced hundreds of miles inside the Soviet Union, were slowed by the October muddy season that had turned all but a few roads into almost impassible quagmires. Read more

Breaching the Blue Line: The Soviet Army at the Taman Peninsula

The charred remains of men and machines scattered through the Kursk salient in July 1943 signified the death knell of the last attempt by the German Wehrmacht to regain the initiative on the Eastern Front. Read more

Sturgeon Catch 1942: The Siege of Sevastopol

By late October 1941, the armies of the Third Reich had swept deep into western Soviet Russia. Read more 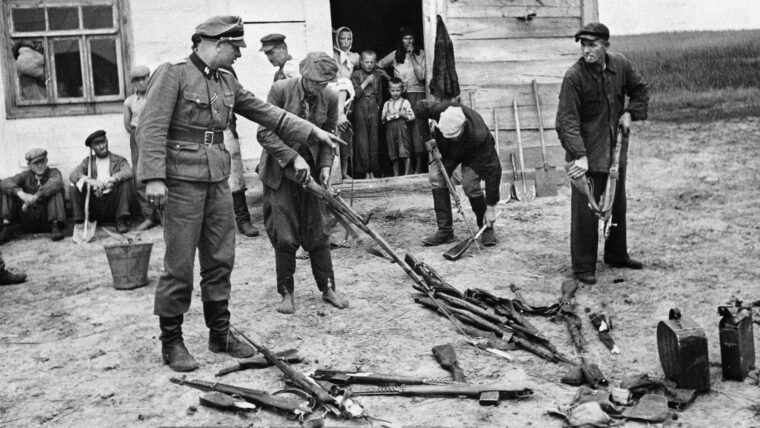 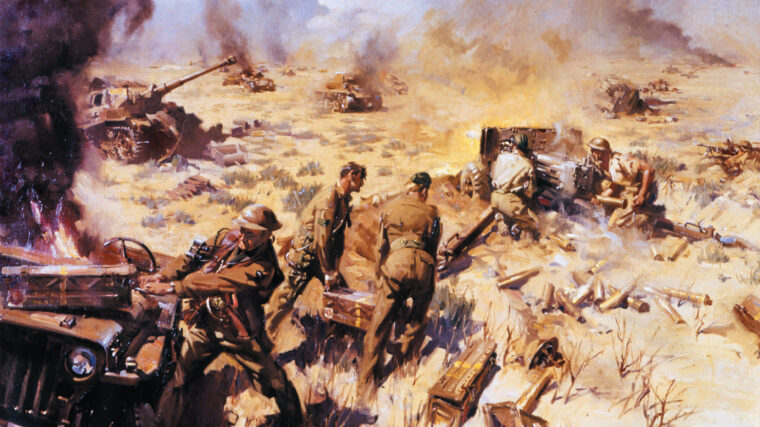 At the beginning of World War II, the Soviet armed forces possessed only one marine brigade, part of the Baltic Sea Fleet, and two separate marine companies, one each in the Danube and Pinsk Flotillas. Read more

The year 1943 began badly for the German Army on the Eastern Front. After a great struggle at Stalingrad, German Field Marshal Friedrich Paulus surrendered himself and his Sixth Army on January 31. Read more 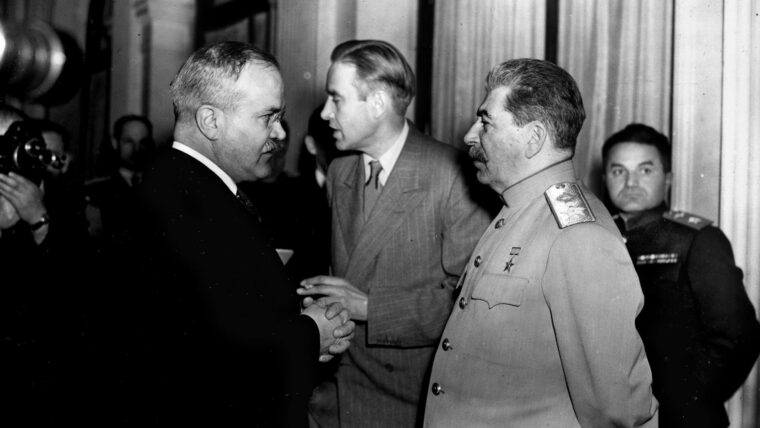 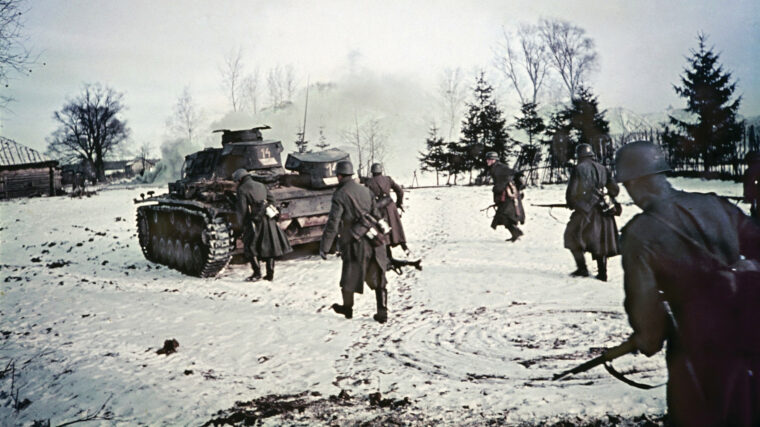 In 1976, the Soviet city of Tula joined an elite group of nine other Soviet communities designated as “Hero Cities.”  Read more 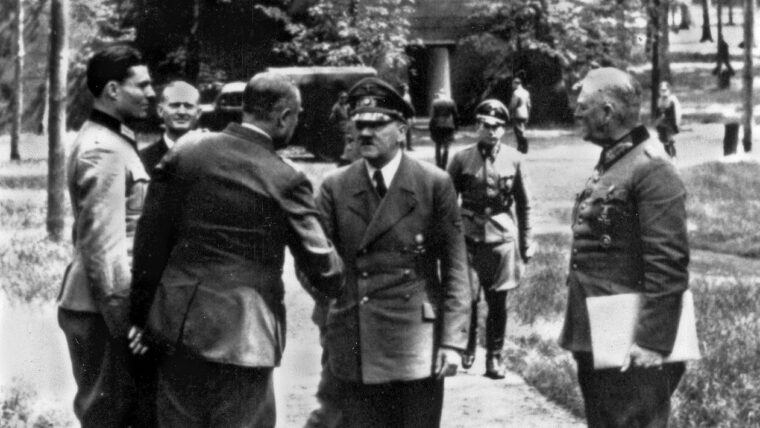 “Do You Recognize My Voice?”: The Question That Ended Operation Valkyrie

At 12:40 PM on a hot, sultry July 20, 1944, German Führer and Reich Chancellor Adolf Hitler, 55, was seated on a wicker stool in a conference hut at his principal Eastern Front headquarters at Wolf’s Lair, Rastenburg, East Prussia, for the mid-day wartime map meeting. Read more

On June 24, 1937, German Minister of War Field Marshal Werner von Blomberg issued a directive marked Top Secret with only four copies to be made, the first for himself and the other three for the heads of the armed forces of the Third Reich. Read more 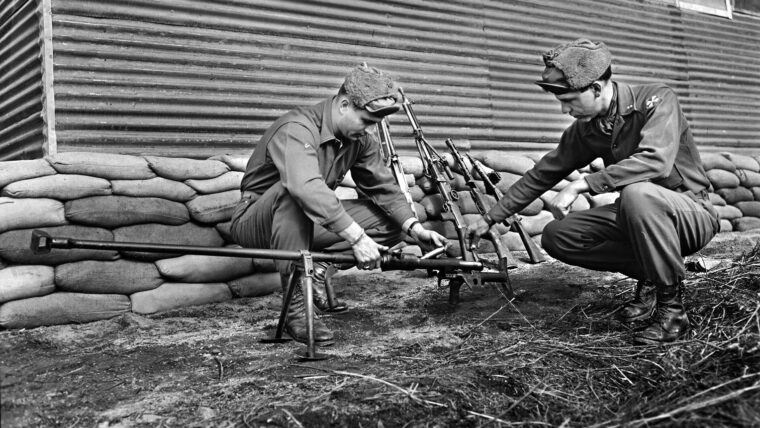 The PTRS 41 and Other and Russian Anti-Tank Rifles

Ever since the tank appeared on the battlefield during World War I, armies the world over have sought to field man-portable infantry antitank weapons to give the infantryman a viable defense against the metal monsters. Read more

The Red Army’s T-34 Tank: The Eastern Front and Beyond

In 1942, careworn Nazi Führer Adolf Hitler lamented to his military intimates at his Wolf’s Lair headquarters near Rastenburg in East Prussia, “If I had known that there were so many of them, I would have had second thoughts about invading!” Read more 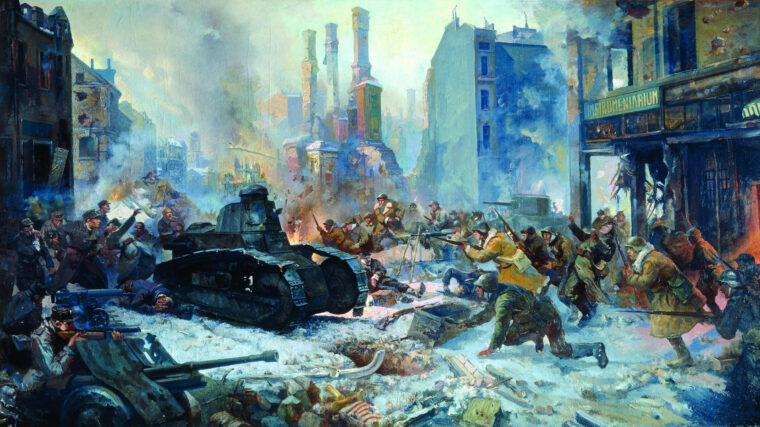