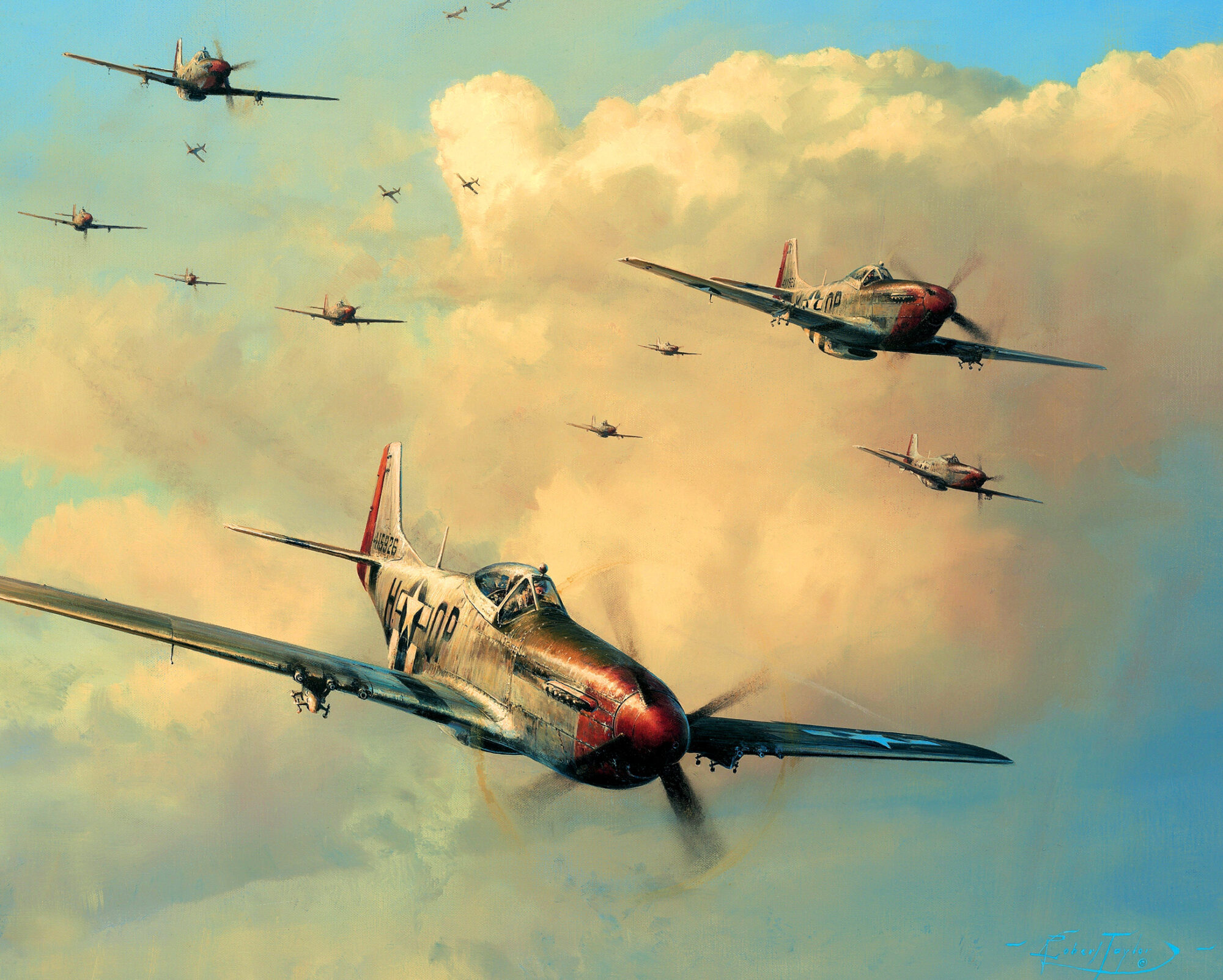 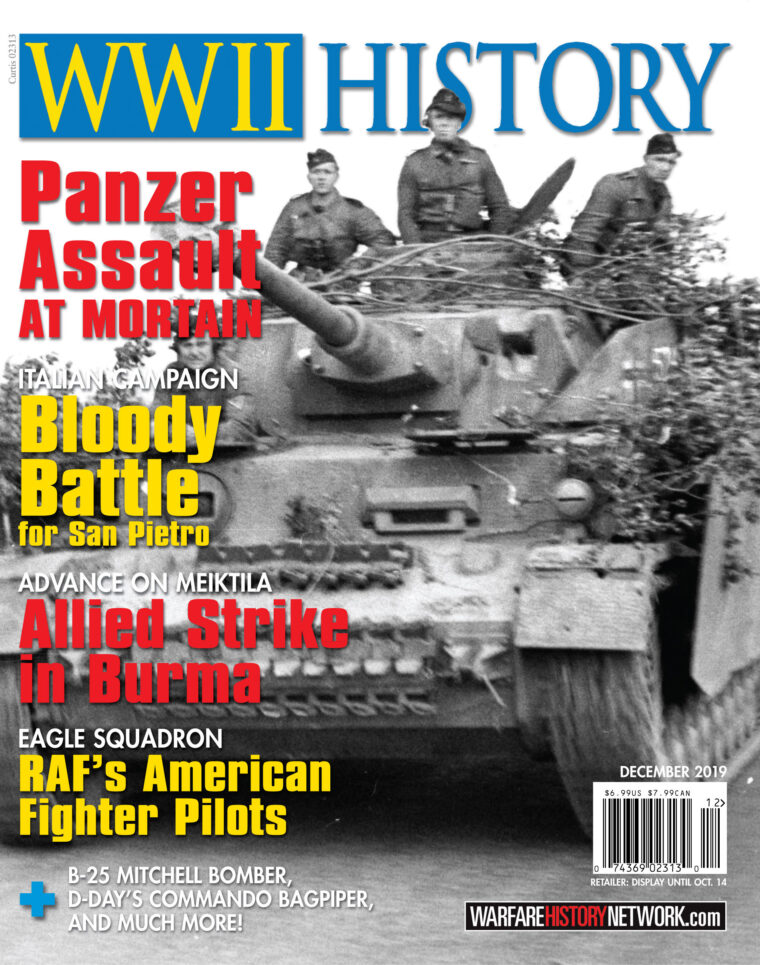 Cover: A German Panzer IV heads to the front in Normandy during the Summer of 1944. Hitler ordered a panzer attack at Mortain to halt the Allied advance.
Bundesarchive Bild 101I-493-3356-07; Photo: Siede 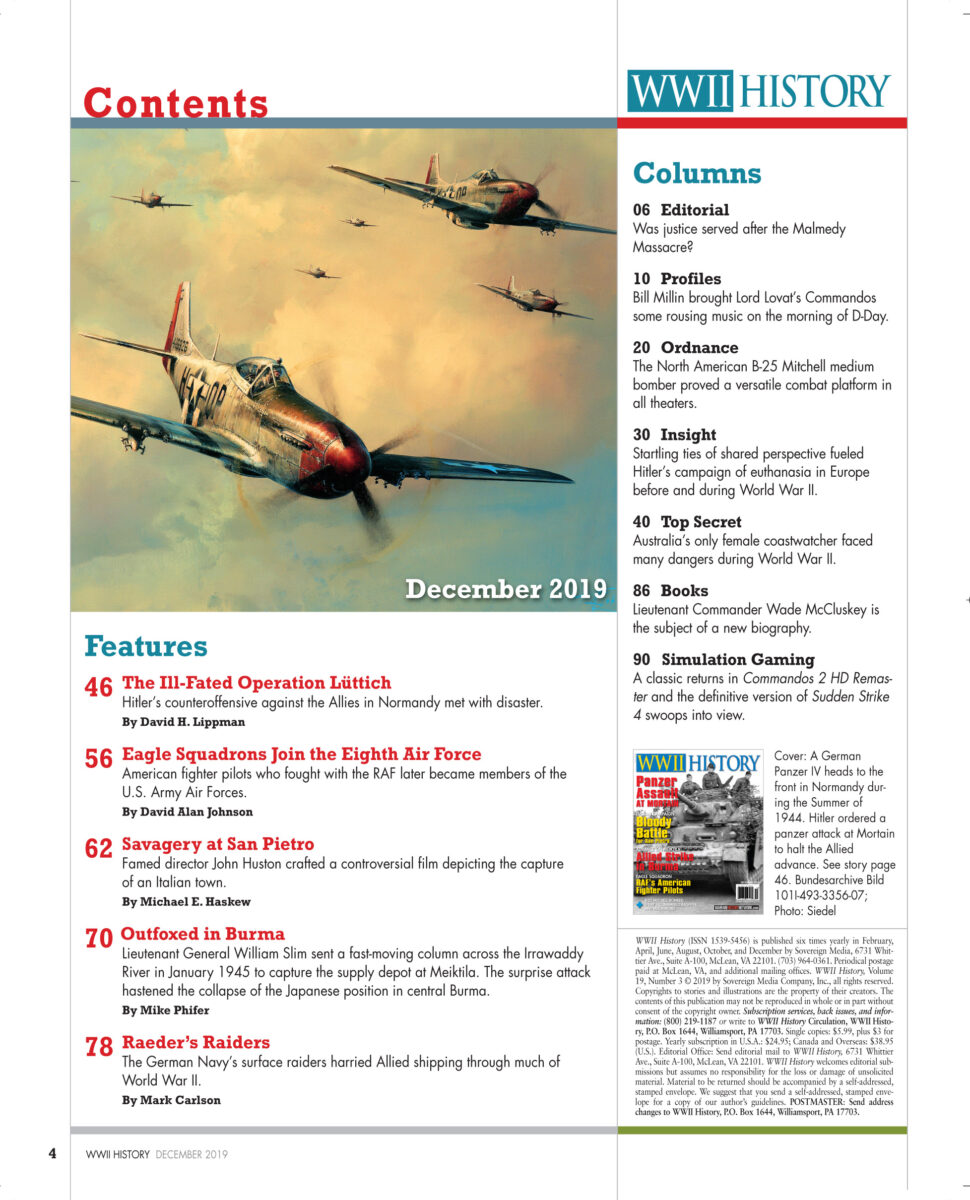 For once, the ULTRA message came late. Normally, the decoding machines and hard-working British cryptographers at Bletchley Park had an abundance of German Army messages to go through, but in the first days in August 1944, the German panzer divisions had gone to radio silence, which suggested they were going to attack, but not in which direction. Read more

How The RAF’s Eagle Squadrons Joined the Eighth Air Force

“We went to London in ones and twos during our precious 24-hour passes to transfer and pick up our U.S. Read more

The Film and Battle of San Pietro

The monotonous rattle and snap of the film projector provided a steady accompaniment to the images flickering across the screen in the darkened room. Read more

While the soldiers and officers of the Japanese 15th Army fought fiercely to defend Mandalay in central Burma, they were alarmed to discover that British and Indian troops were dangerously close to attacking their supply depot at Meiktila, 90 miles to their rear. Read more 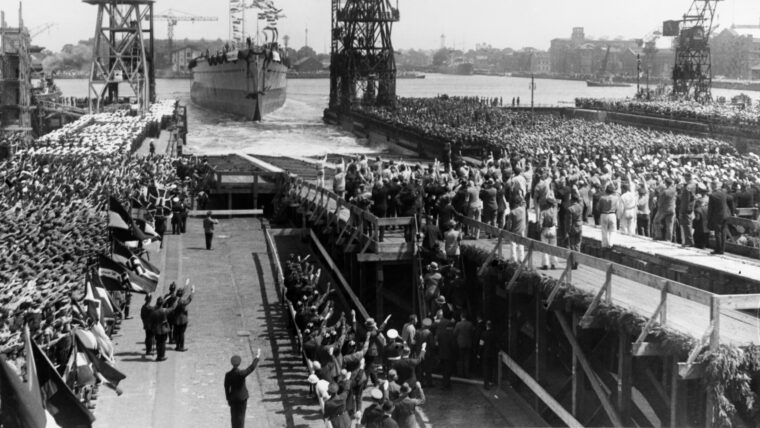 On the nights of August 21 and 24, 1939, two dark ships slipped out of the German naval base at Wilhelmshaven and turned west toward the English Channel. Read more

Was Justice Served After the Malmedy Massacre?

It was a dismal day, Sunday, December 17, 1944, just hours after the Germans had broken through the thinly held American lines in the Ardennes Forest along rugged terrain of the Western Front. Read more 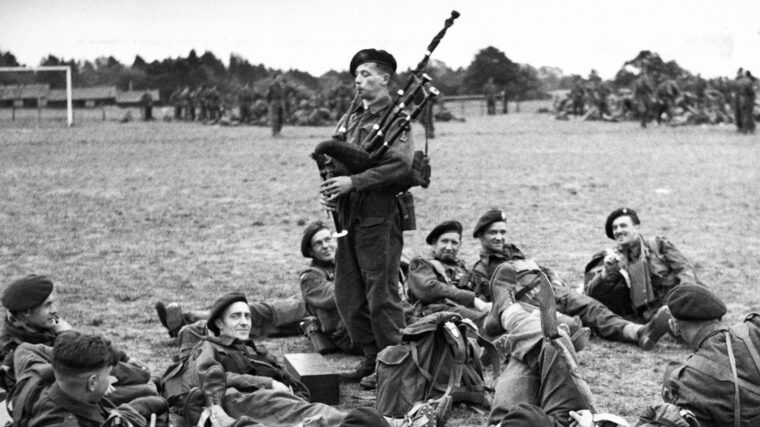 It was the evening of Monday, June 5, 1944, and an armada of almost 5,000 ships stood off the southern coast of England, primed and ready for the greatest amphibious invasion in history. Read more

What Made the B-25 Mitchell Bomber so Legendary

Little more than four months after the disastrous attack on Pearl Harbor, America went on the offensive against Japan with one of the boldest and best remembered bomber raids of World War II. Read more

Adolf Hitler and the Euthanasia Connection 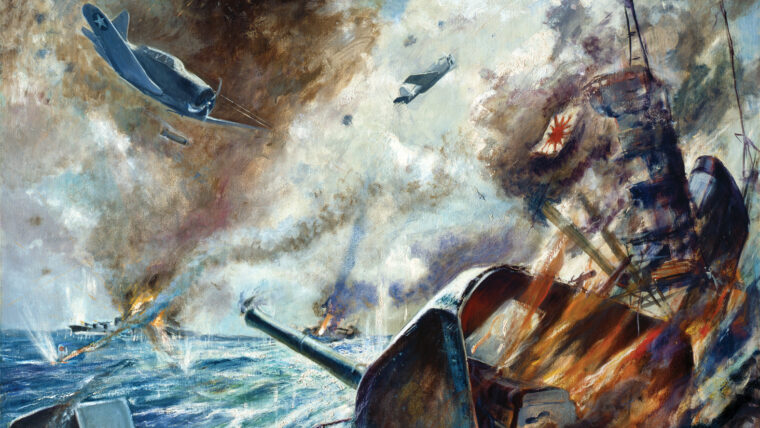 The Story of Ruby Boye, Australia’s Only Female Coastwatcher

For Australian coastwatcher Ruby Boye, an Allied agent stationed on the South Pacific island of Vanikoro, it started much like any other morning. Read more

The carriers weren’t there.

Lieutenant Commander Wade McClusky looked out over the Pacific Ocean from the cockpit of his Douglas SBD Dauntless dive bomber and saw nothing. Read more

Fans who have been into real-time strategy games for a while likely recall Commandos 2: Men of Courage, which first touched down on PC back in 2001, followed by PlayStation 2 and Xbox in 2002 and Mac OS X in 2005. Read more