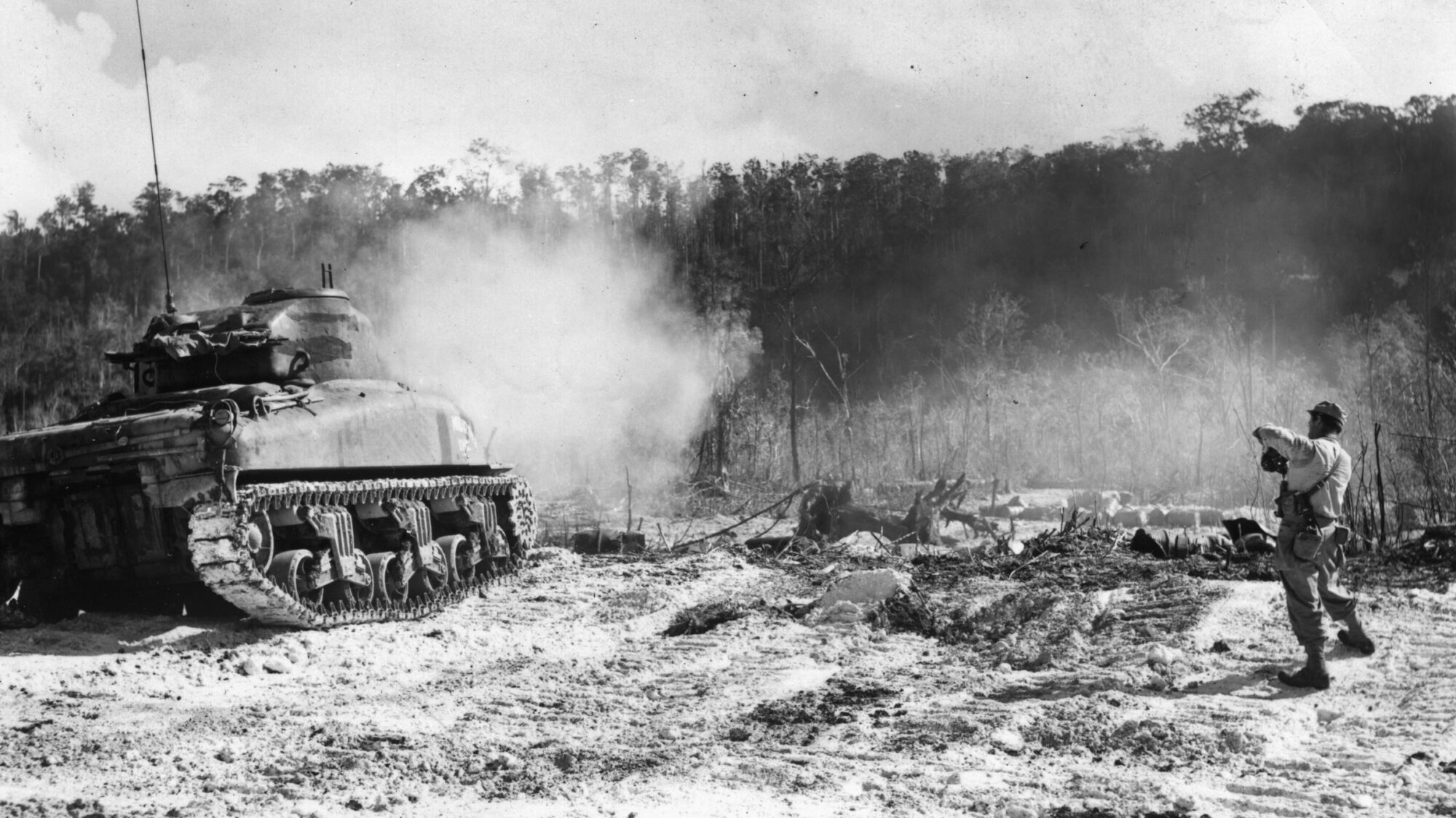 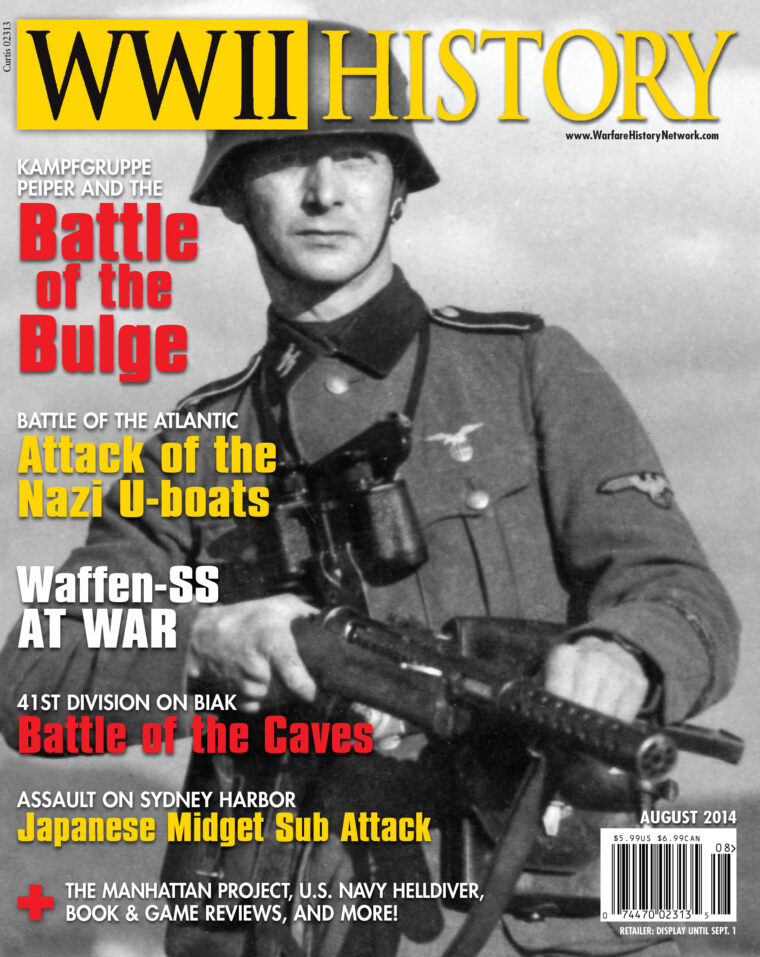 Cover: A soldier of the Waffen-SS poses with a Bergmann MP-28 somewhere in the Soviet Union in 1941.
Photo: Bundesarchiv Bild 101III-Melters-074-14; Photo: Melters 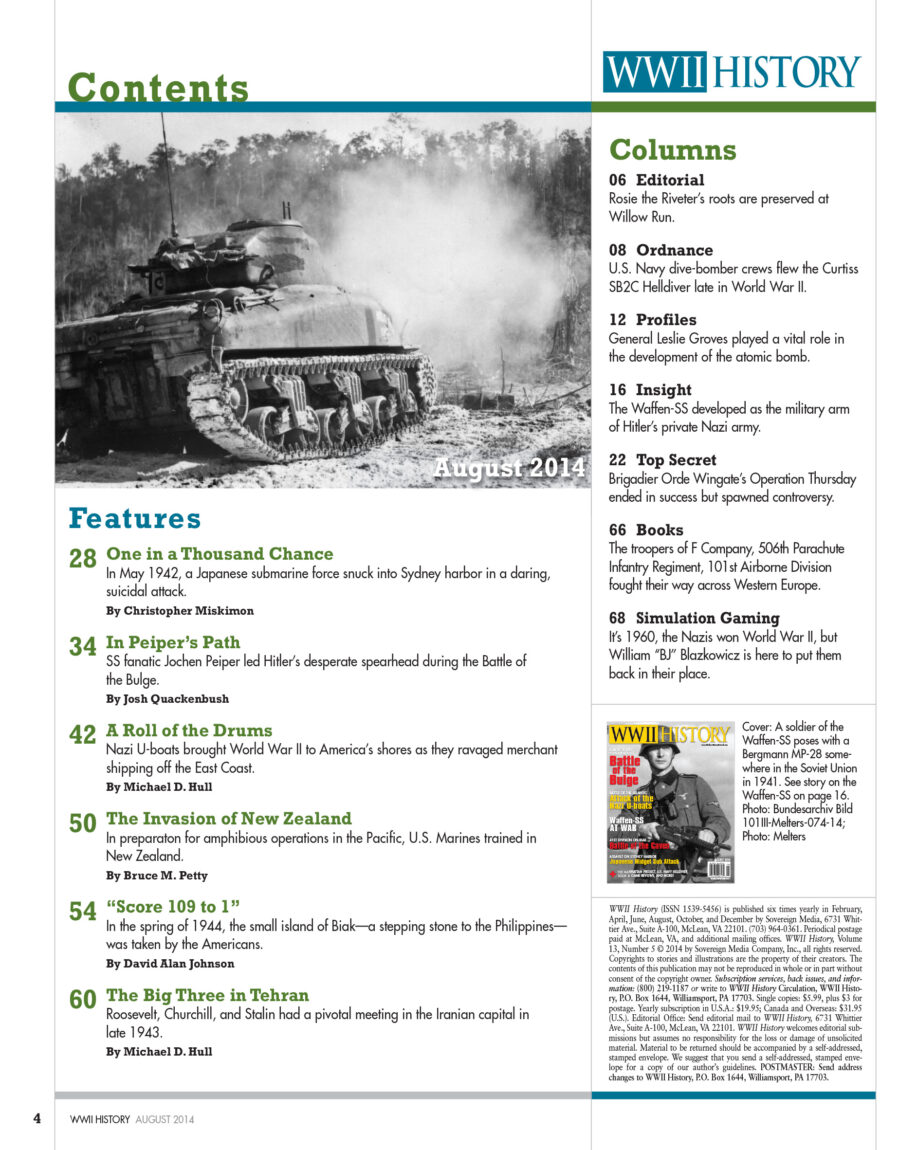 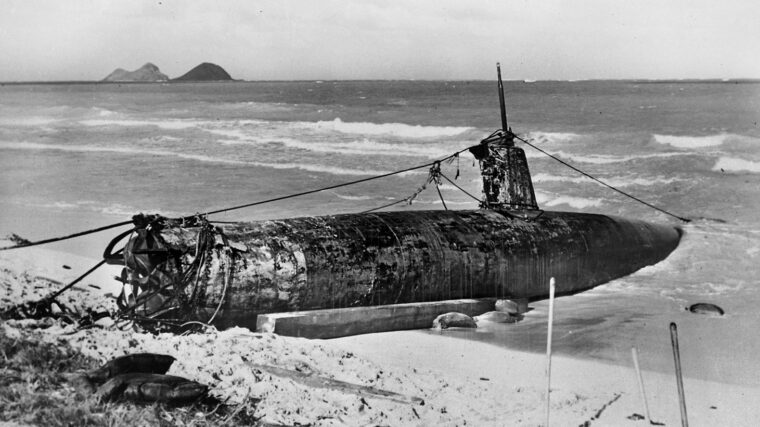 One in a Thousand Chance

The year 1942 was one of crisis for the Allied cause in the Pacific. Until May, almost everything had gone in favor of Imperial Japan. Read more 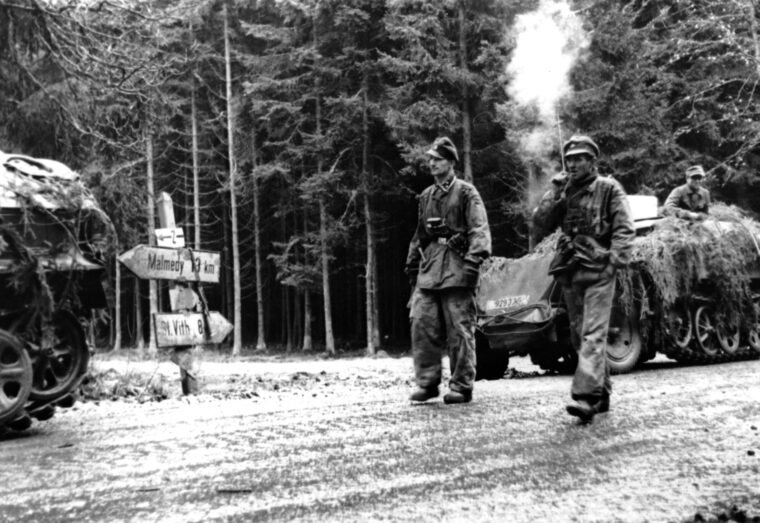 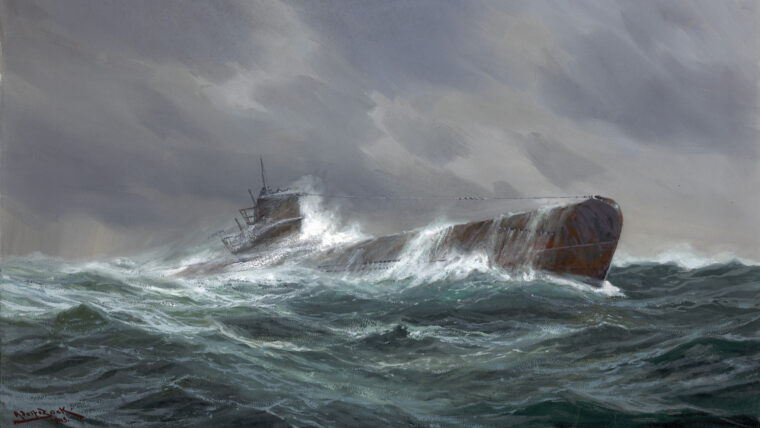 After refueling in the mid-Atlantic and suffering bow damage from being rammed by a tanker, a 769-ton German submarine reached its destination, the American East Coast, early on Monday, May 4, 1942. Read more 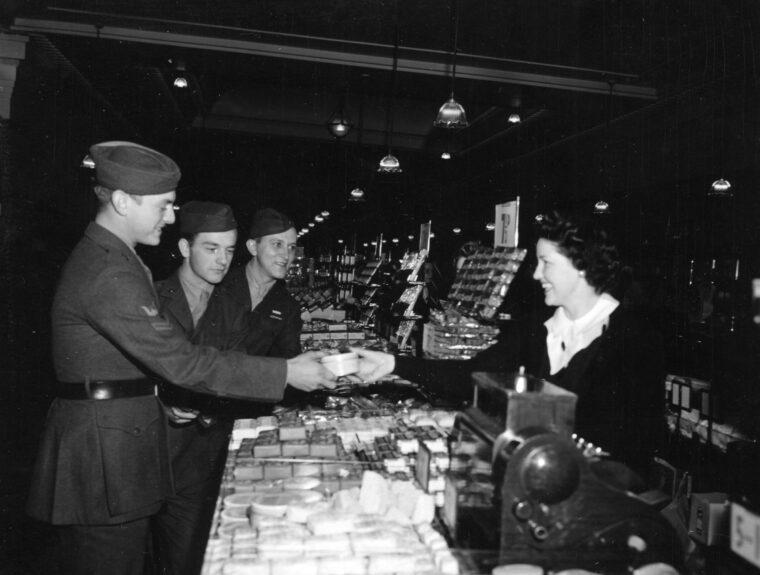 An American Invasion in New Zealand

Early in the 20th century, the population of New Zealand was just under a million. According to official sources, 20 percent of New Zealand’s eligible manpower served in uniform during World War I. Read more 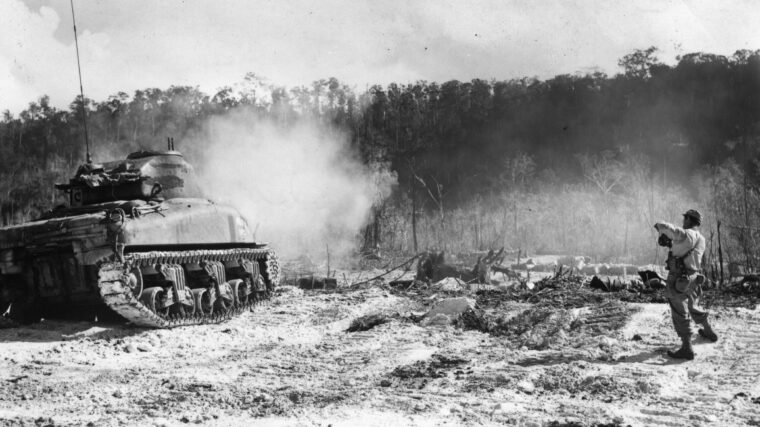 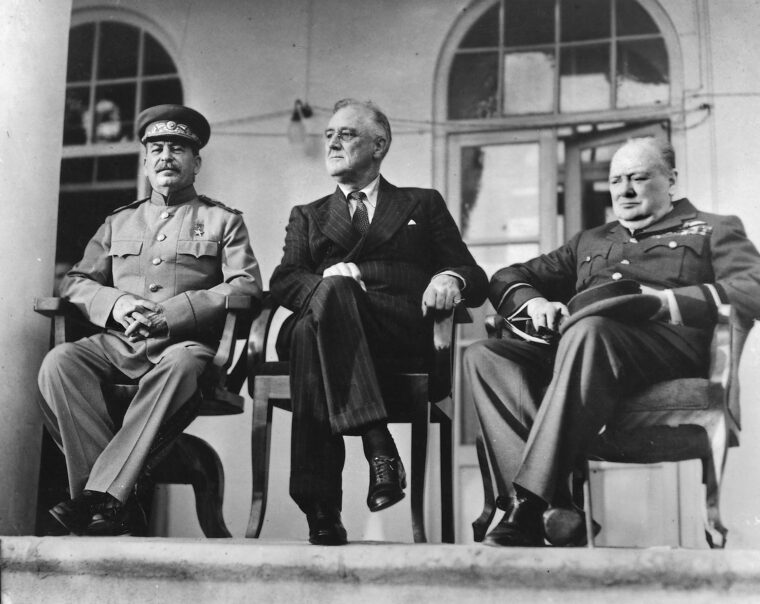 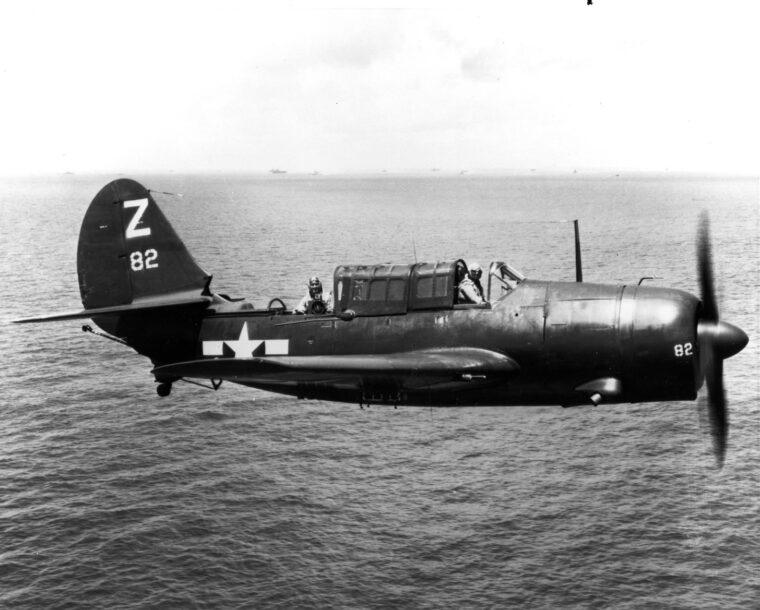 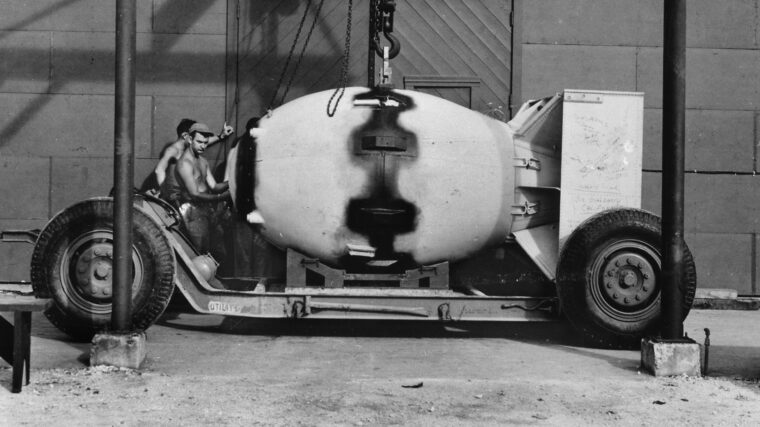 By the spring of 1945, the outcome of World War II was not in serious doubt. What was in serious doubt was the number of casualties that would eventually be required to bring the war to a successful conclusion. Read more 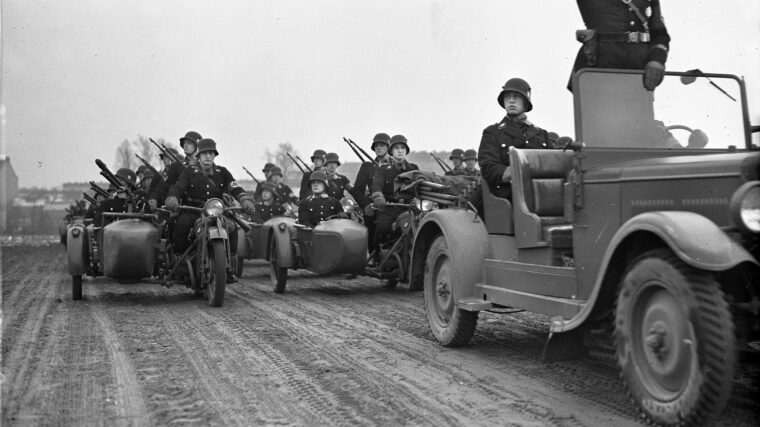 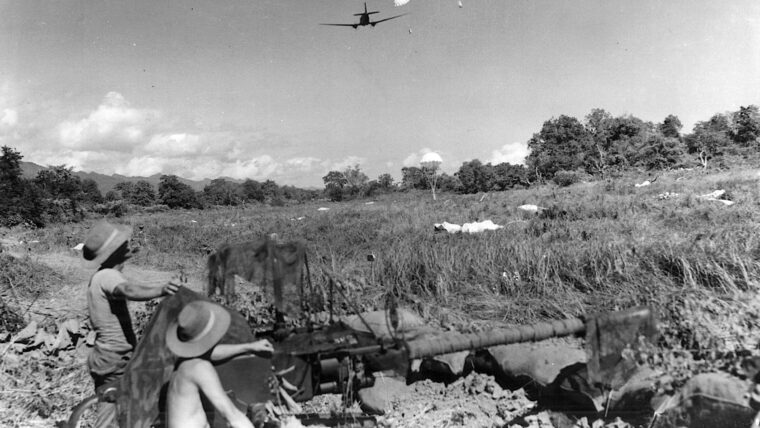 The interest in Brigadier Orde Wingate, founder and leader of the Commonwealth Chindits or Special Force, persists to this day, more than 75 years after his fiery death after his B-25 Mitchell bomber crashed in the hills of India. Read more 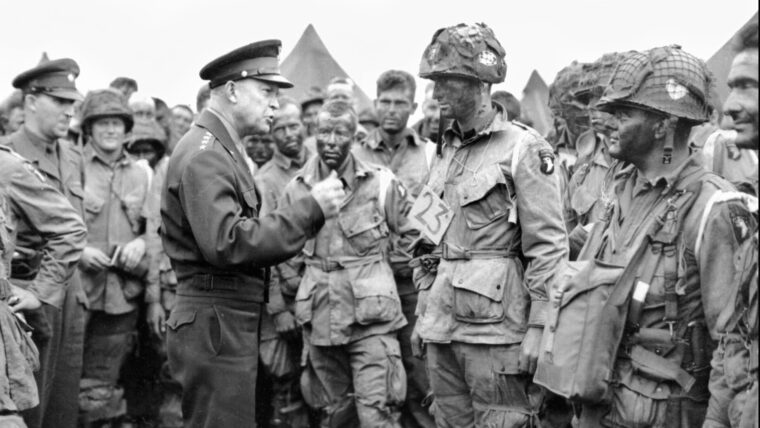 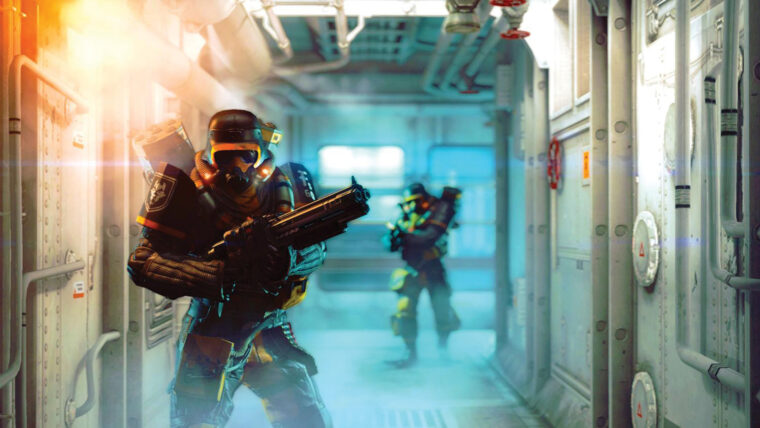 Despite the franchise’s age, Wolfenstein remains in the category of “new nostalgia” for some. While it has deeper origins—starting with 2D adventure game Castle Wolfenstein, which made its Apple II debut in 1981—the series is well known for its seminal contribution to the first-person shooter genre with 1992’s Wolfenstein 3D. Read more