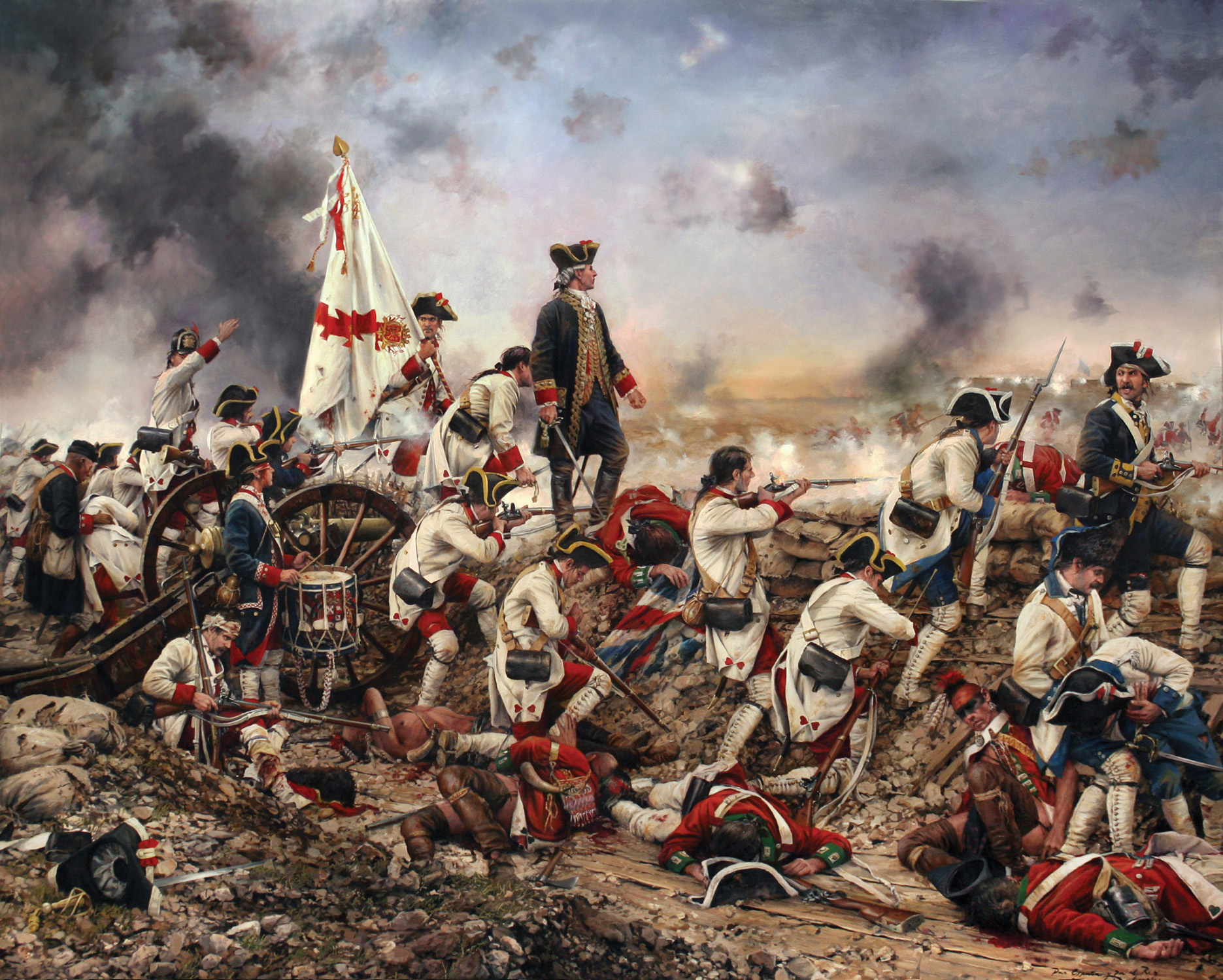 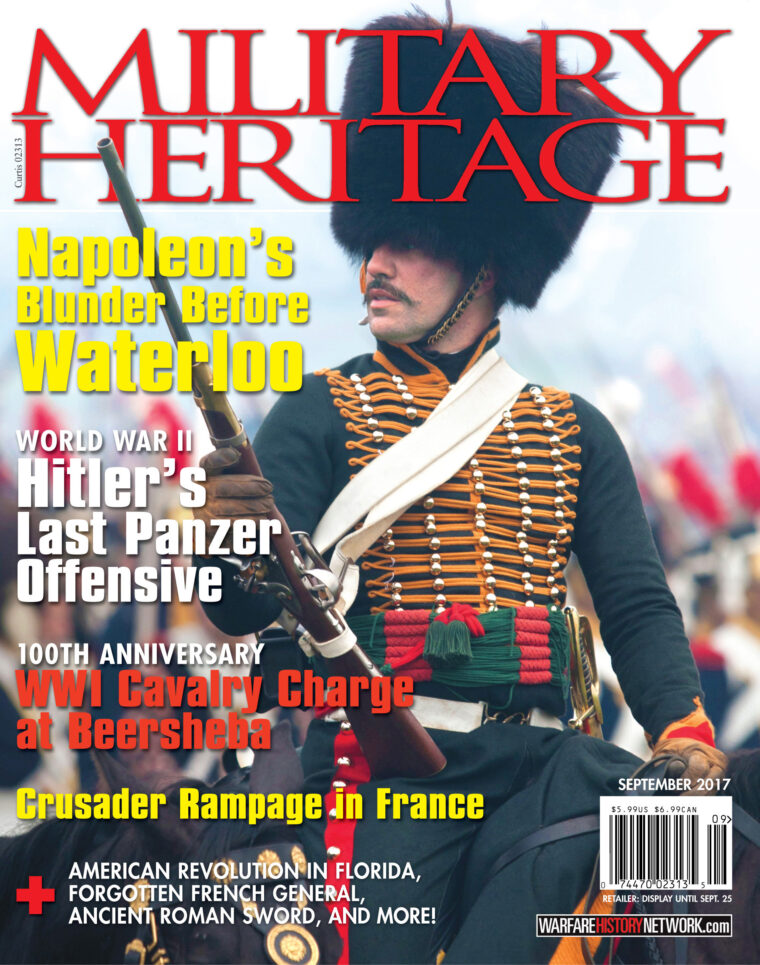 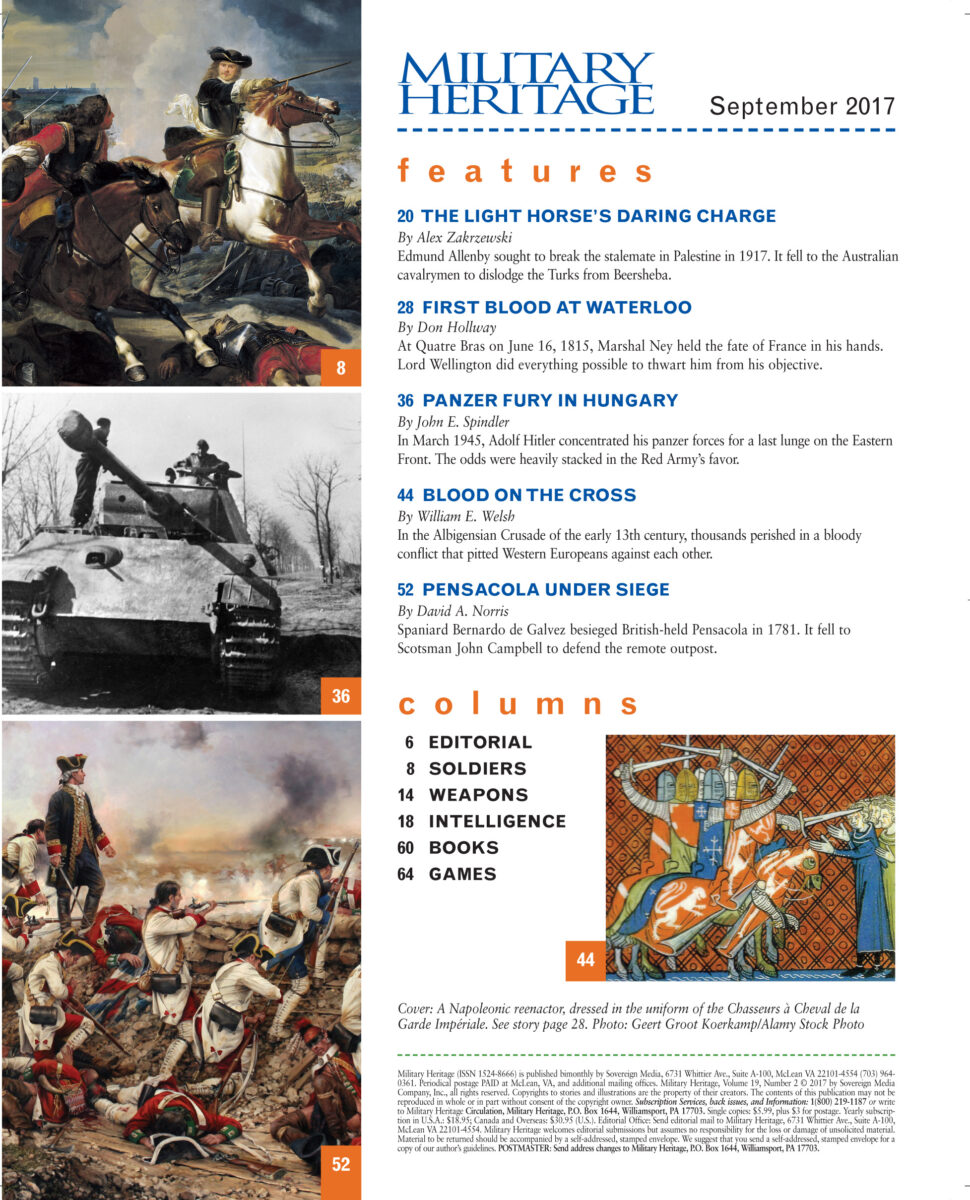 In late 1917, the most successful cavalry charge of World War I took place not on the muddy killing fields of the Western Front, but at the foot of the Judean Hills in southern Palestine. Read more 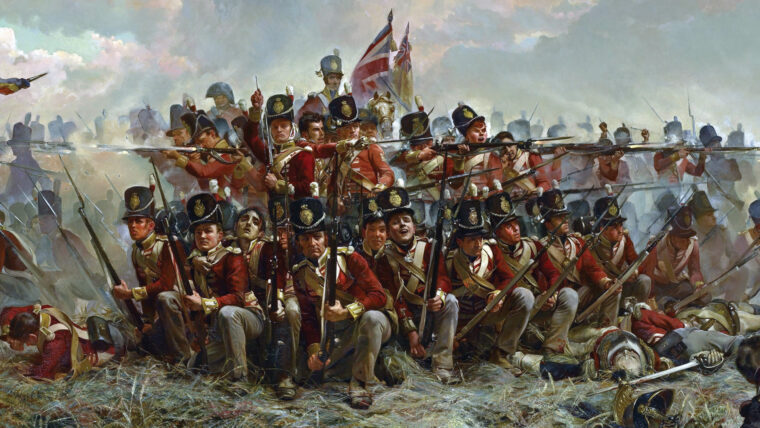 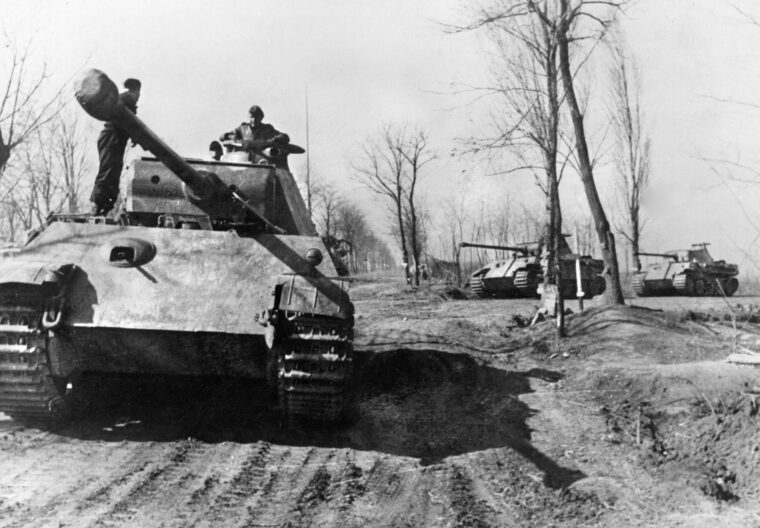 Even in the dark days of March 1945, when the Third Reich was on the brink of collapse, its troops managed to exhibit that grim humor that enables frontline soldiers to endure the horrors of battle. Read more 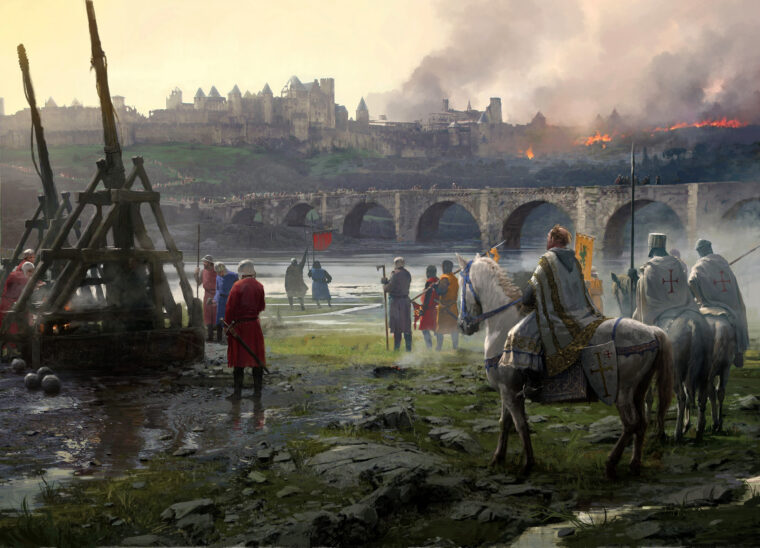 Blood on the Cross

The garrison soldiers of Beziers gazed down from the ramparts at the Crusader army setting up camp outside their high-walled city on July 21, 1209. Read more 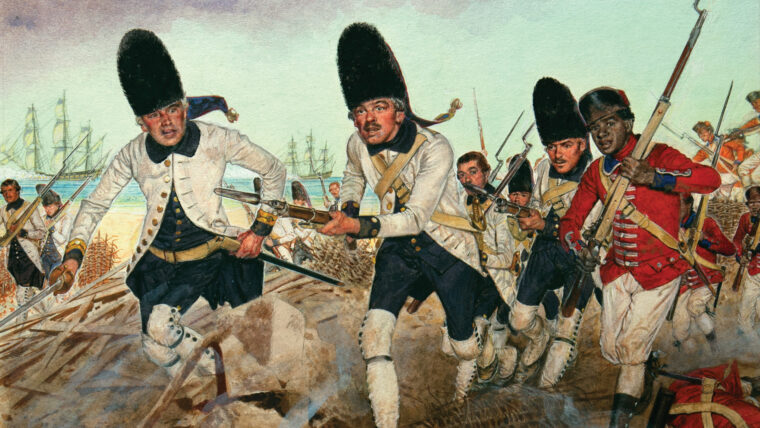 Spanish troops in a redoubt outside Pensacola, the besieged Capital of British West Florida, stacked their arms and waited for their midday meal on May 4, 1781. Read more 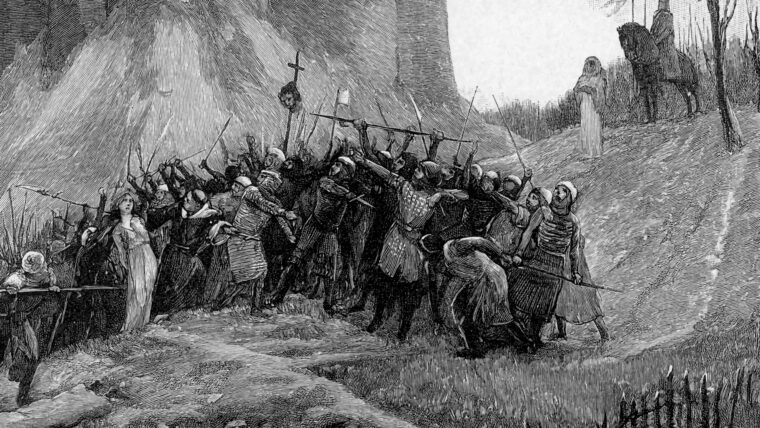 Stirring Accounts of the Albigensian Crusade

The three contemporary narrative accounts of the 13th-century Albigensian Crusade are gripping, chilling, and enlightening. They offer rich insight into the period when the Languedoc region of modern-day southwestern France was tied more closely to the Kingdom of Aragon than the fledgling Kingdom of France. Read more 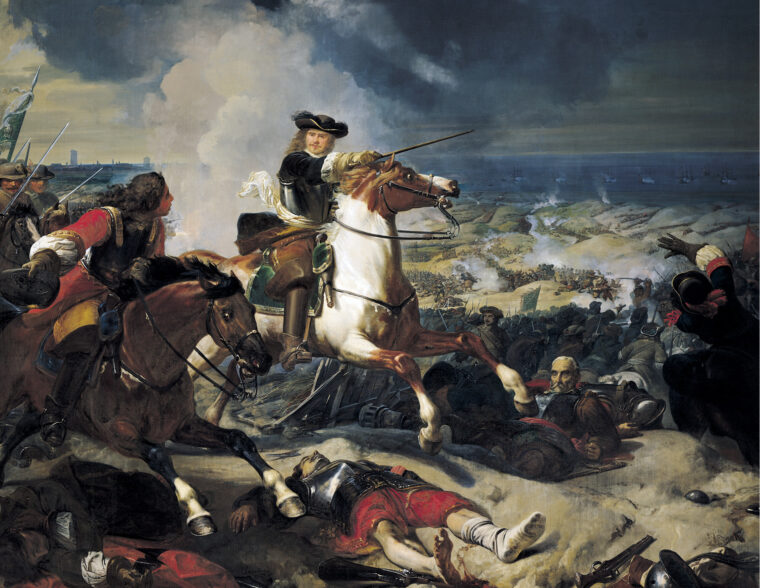 The French conquest of Lorraine was nearly complete by March 1634 during the Thirty Years War. The only place of importance still in the hands of Duke Charles of Lorraine, a Hapsburg commander, was the fortress of La Motte, which was encircled by a French army under Marechal La Force. Read more 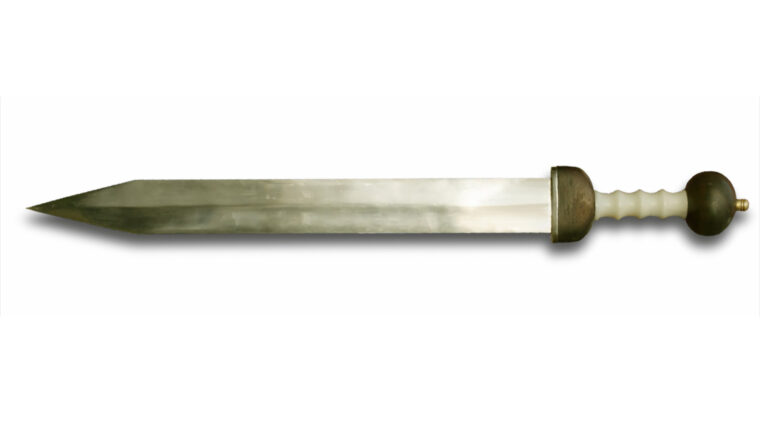 Few weapons in world history have had such great tactical importance as the Roman gladius. To understand the importance this short sword had on the battlefields of antiquity, it is best to start with the Roman historian Livy. Read more 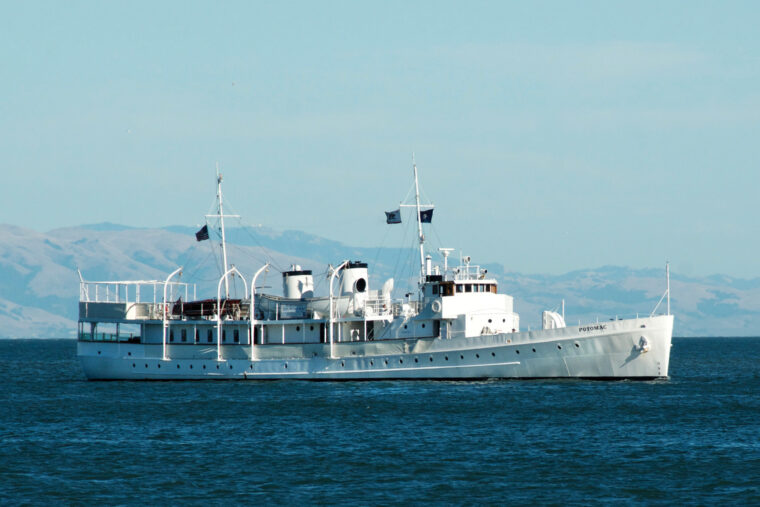 Washington, D.C., is not known for its mild climate, but the summer of 1941 seemed particularly enervating. The city was enveloped in a fierce humid heat that tended to suck the air out of one’s lungs even as it drenched one’s body in perspiration. Read more 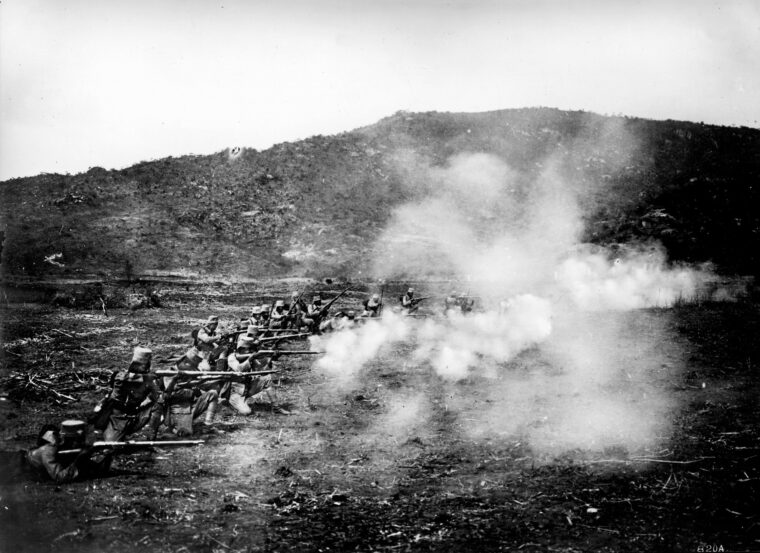 A motley flotilla of British ships arrived on November 2, 1914, in the port of Tanga in German East Africa. Read more 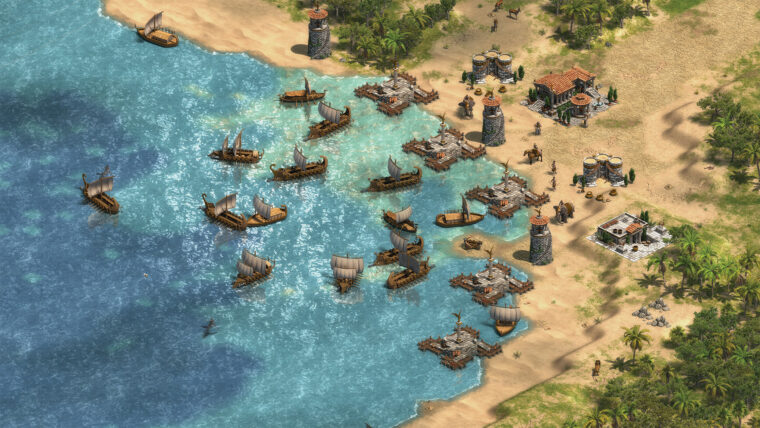 Age of Empires Joins in on the Remastering

4K was a big talking point during this past summer’s E3 2017 event, and that didn’t just extend to brand new games. Read more 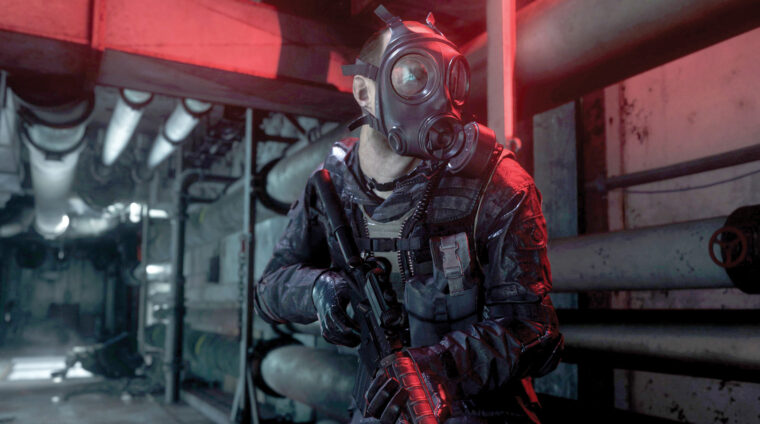 Activision ruffled a few feathers when it restricted access to Call of Duty: Modern Warfare Remastered to those who purchased Call of Duty: Infinite Warfare. Read more