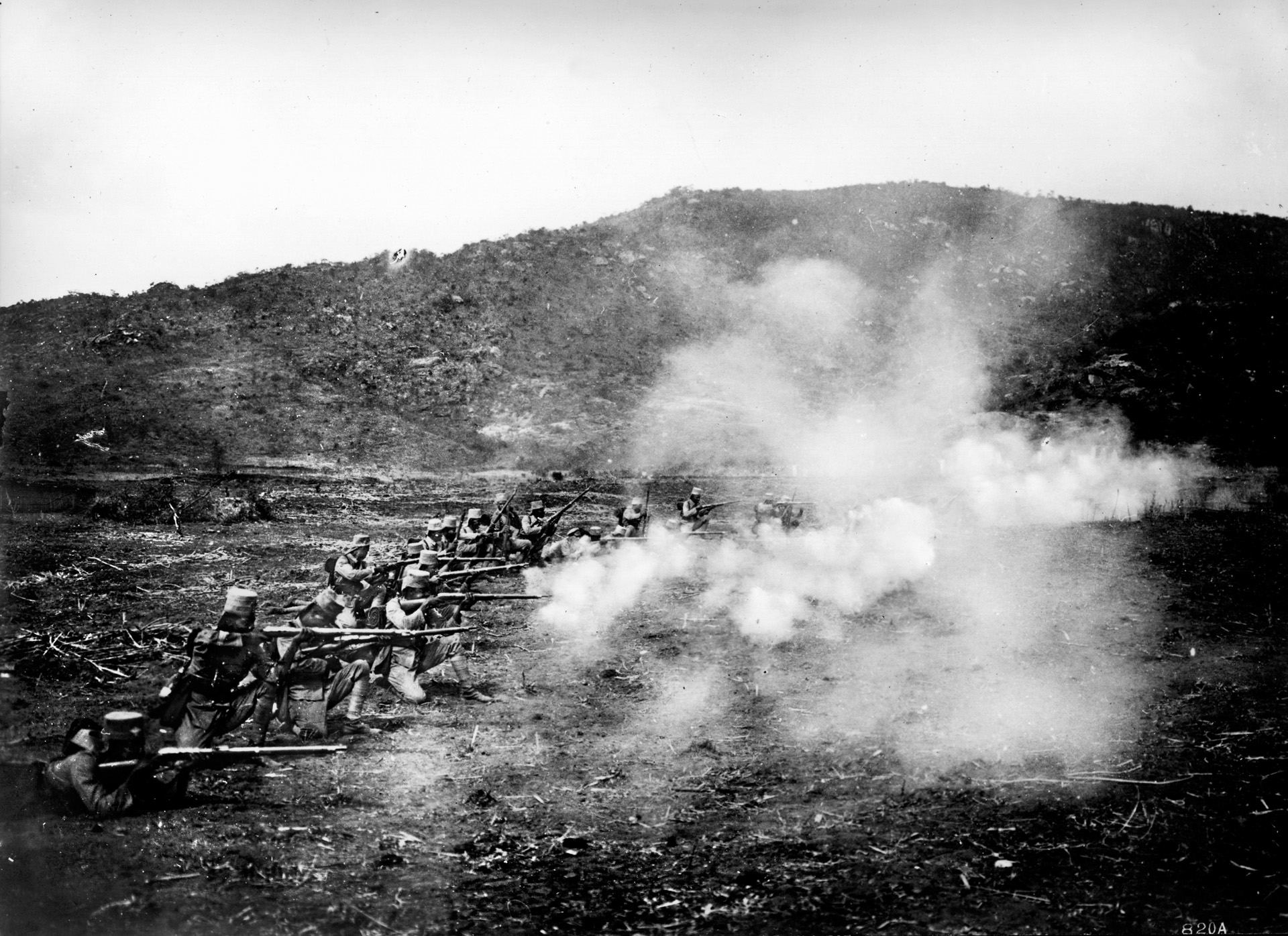 By Christopher Miskimon A motley flotilla of British ships arrived on November 2, 1914, in the port of Tanga in German East Africa. The ships carried Force B, which was composed of mostly Indian troops, who soon began landing with the intention of seizing the key port. Local officials met with the British aboard one of their ships. The pro-German officials tried to stall for time in the hope that they would receive help from the contingent of German troops in the area. The landing was a rough