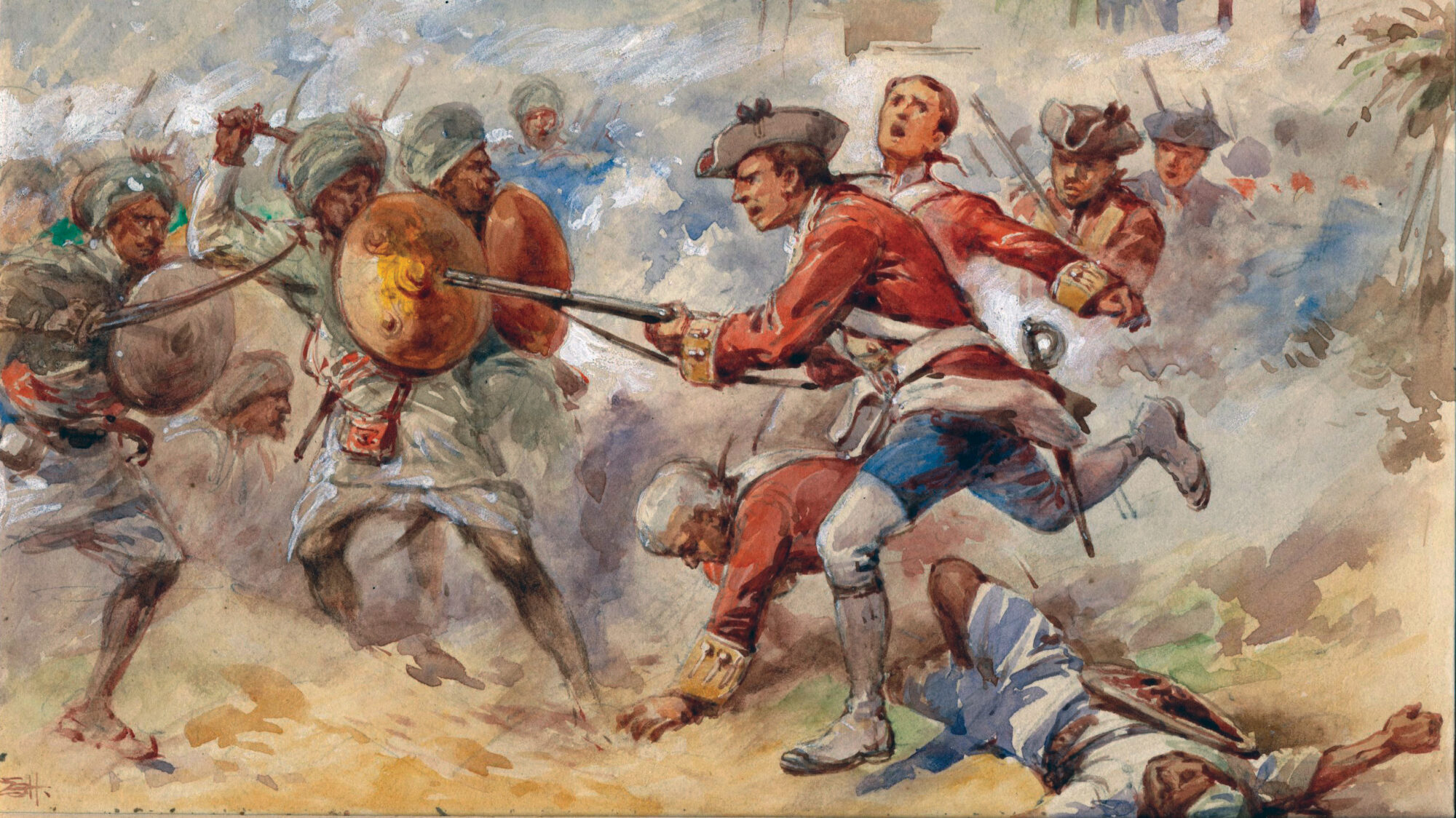 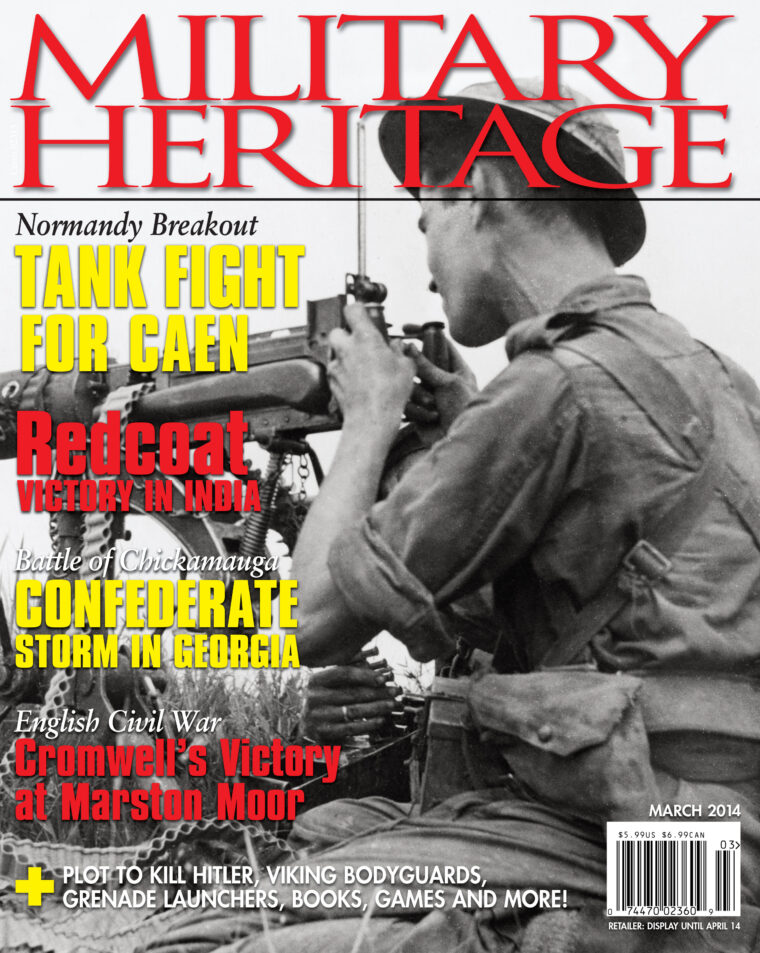 COVER: A British soldier fires a Vickers machine gun during combat in late 1944. British and Canadian forces struggled to capture Caen after the Normandy landings. 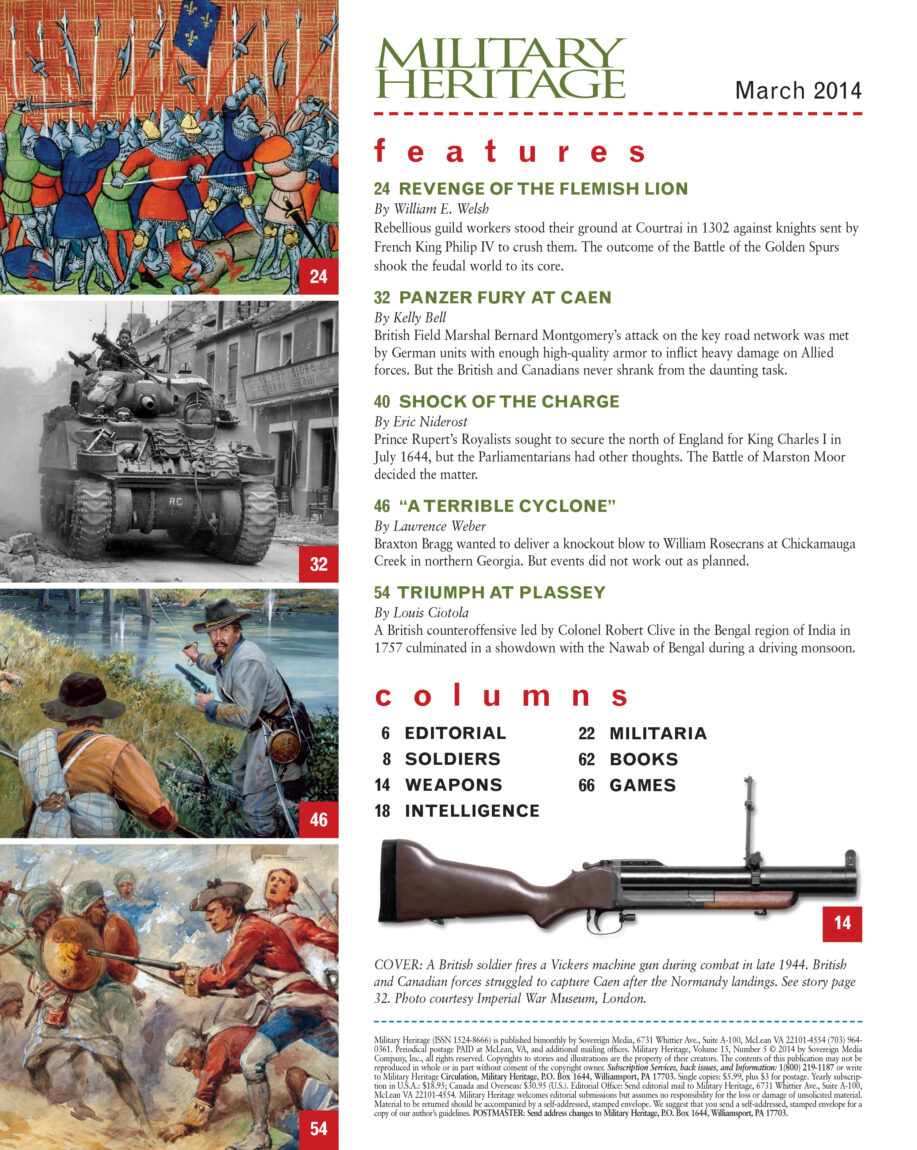 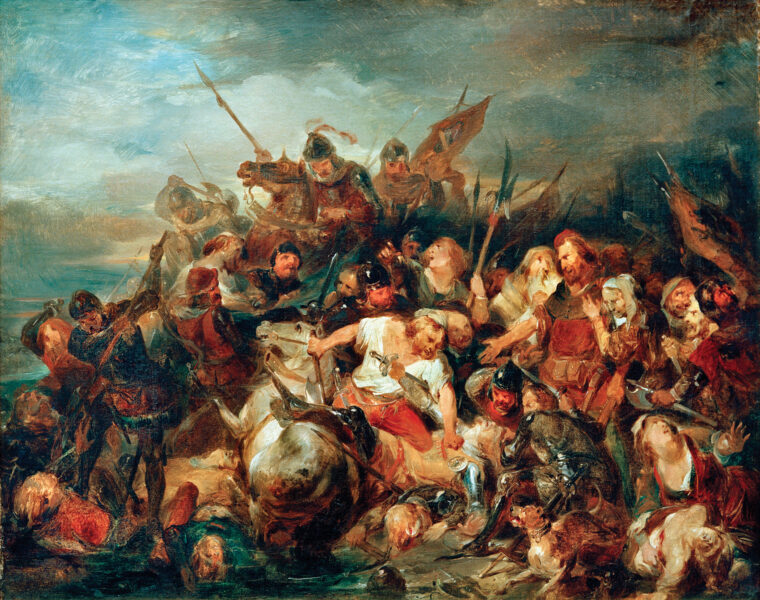 Revenge Of The Flemish Lion

The Flemish infantry fidgeted under the sweltering sun as they stood shoulder to shoulder in a field east of the town of Courtrai on July 11, 1302. Read more 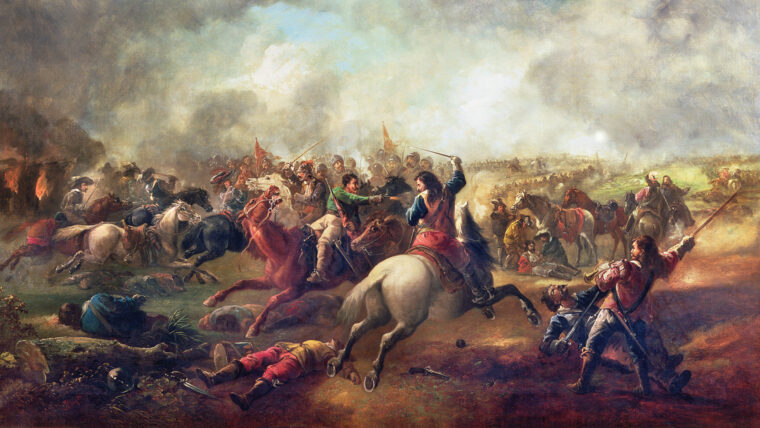 Shock Of The Charge

Prince Rupert of the Rhine did not like to be kept waiting, especially when each passing minute seemed to lessen his chances of victory. Read more 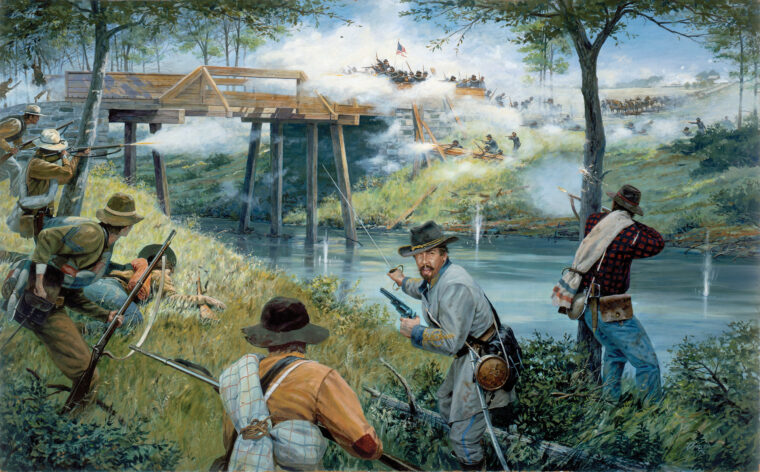 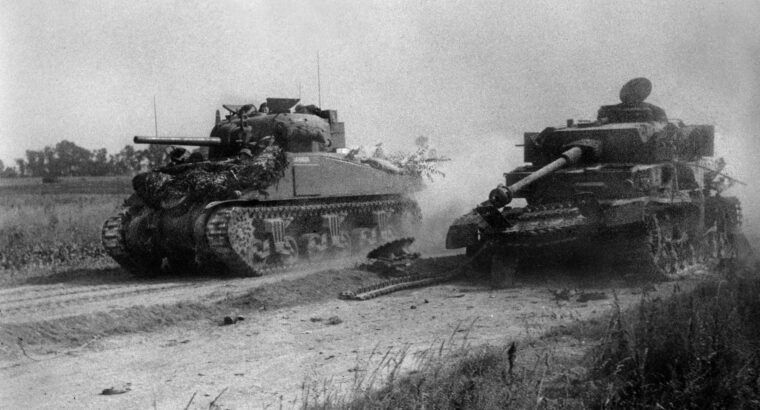 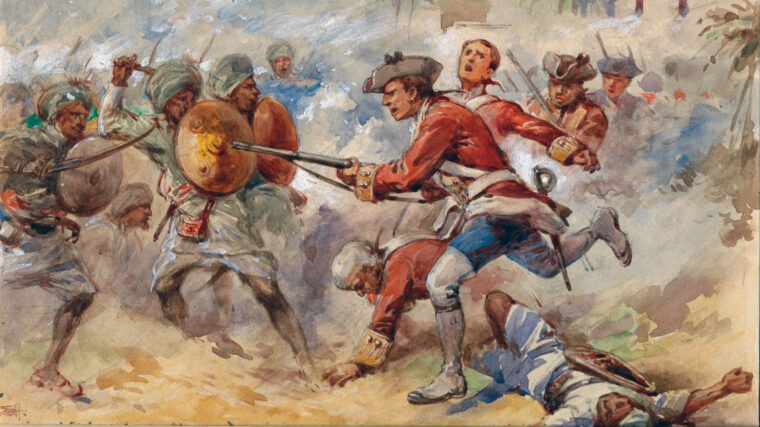 For nearly 200 years, India was the jewel in the crown of the British Empire. Untold wealth flowed from such cities as Bombay, Madras, and Calcutta, supplying Great Britain with much of what made it possible to construct its world empire. Read more

Byzantine Emperor Basil II suffered a massive defeat against the Bulgarians on August 17, 986, at a strategic mountain pass known as Trajan’s Gate in Bulgaria. Read more 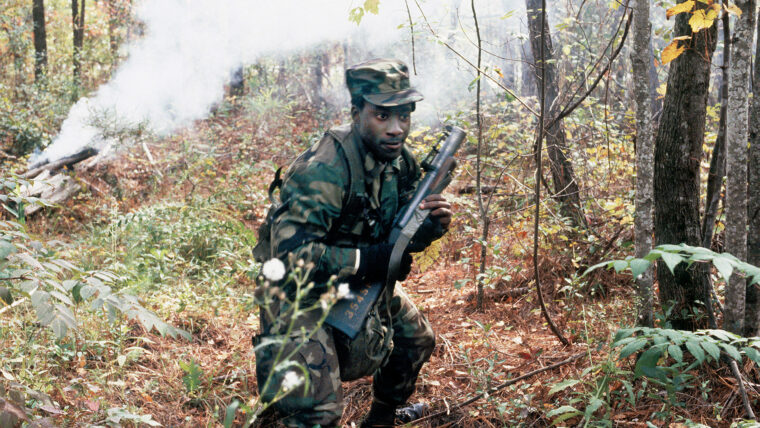 I fired the M79 grenade launcher in advanced infantry training at Fort Dix, New Jersey, in 1965, and had one on the back seat of my machine-gun jeep during my tour of duty in South Vietnam in 1966-1967 as a member of the U.S. Read more 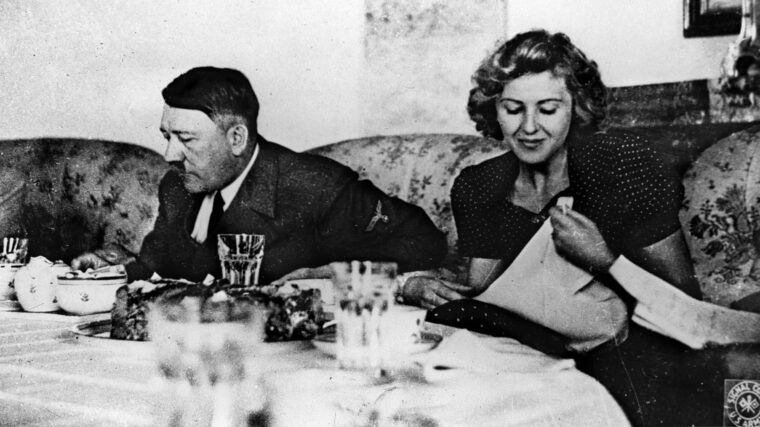 The details of Operation Foxley, a British attempt to assassinate Adolf Hitler, were a closely guarded secret for decades. 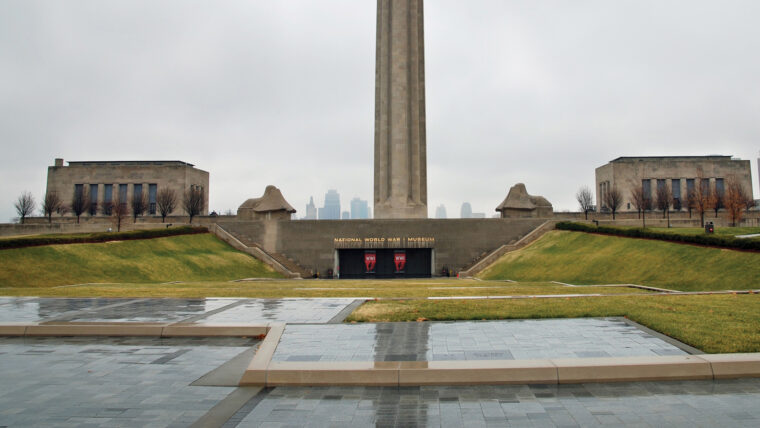 The National World War I Museum

While no one American city played a greater role in World War I than others, after a campaign by local residents, Kansas City, Missouri, was chosen as home to build the nation’s memorial for those who gave their lives in what was hoped to be the war to end all wars. Read more 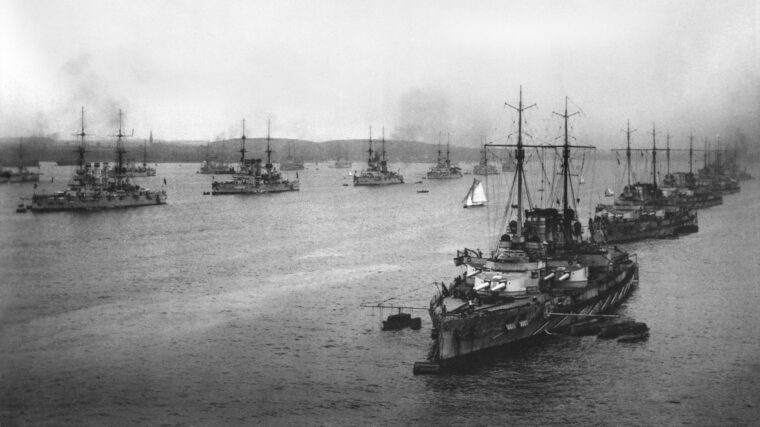 The strength of the British Empire lay in its colonies. Together, they formed a vast trade network which gave the United Kingdom a decided advantage in military ability, finance, and commerce. Read more 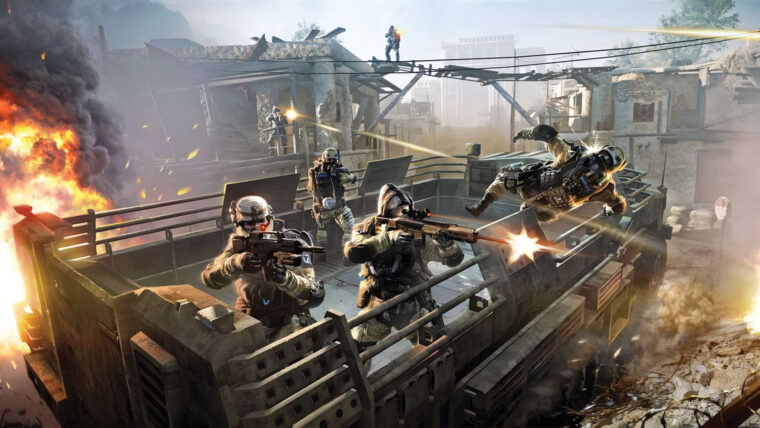 Warface is another of many shooters that take war into the near future, doubling up on tech while sticking to real-world locations and a first-person perspective. Read more