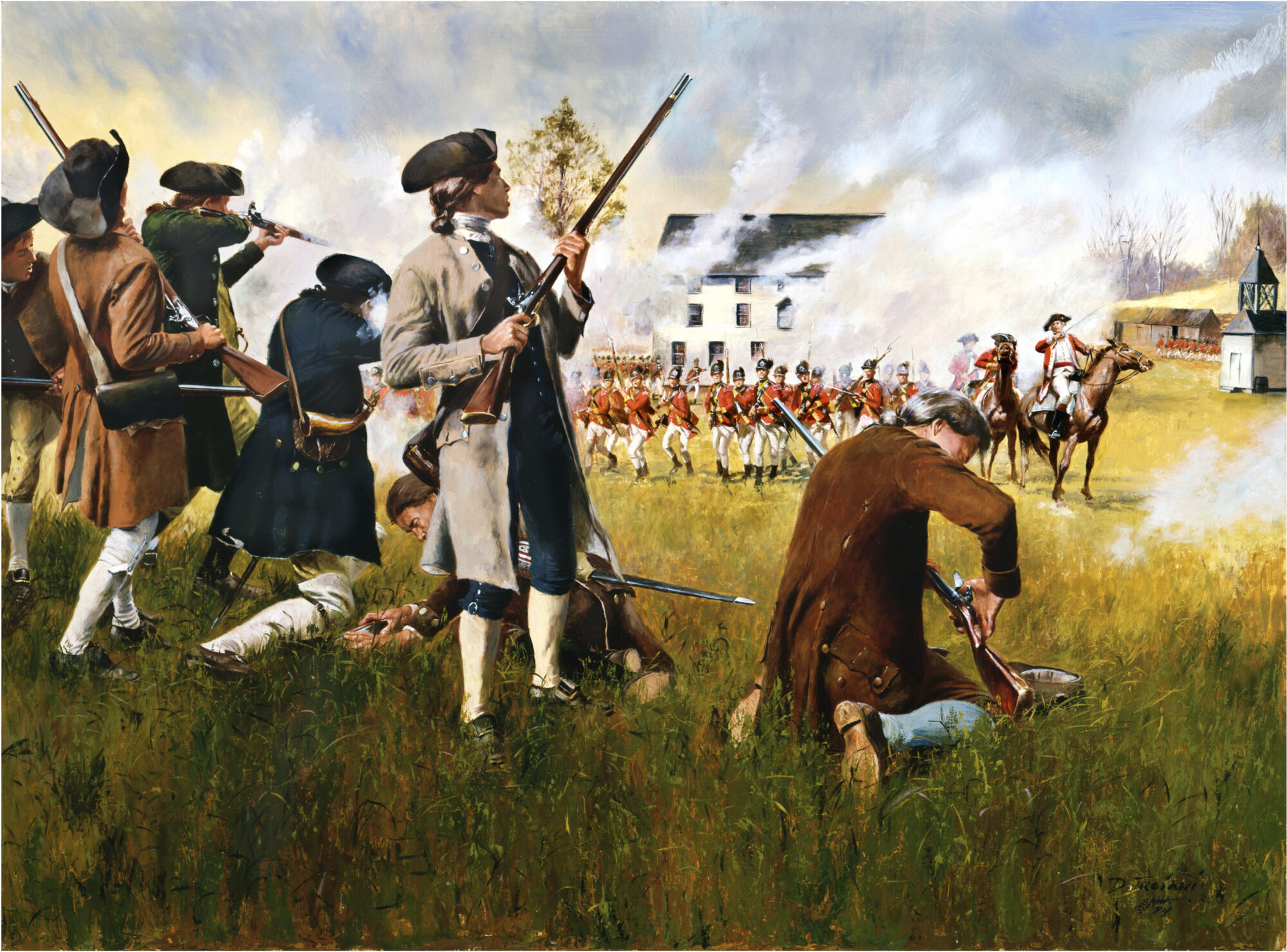 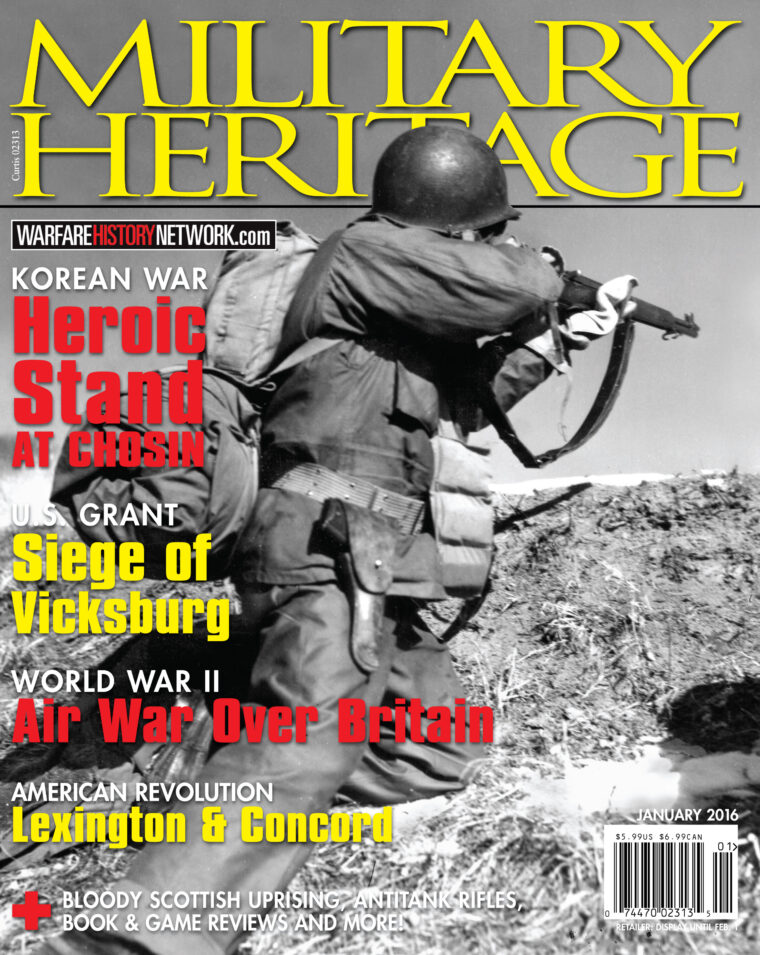 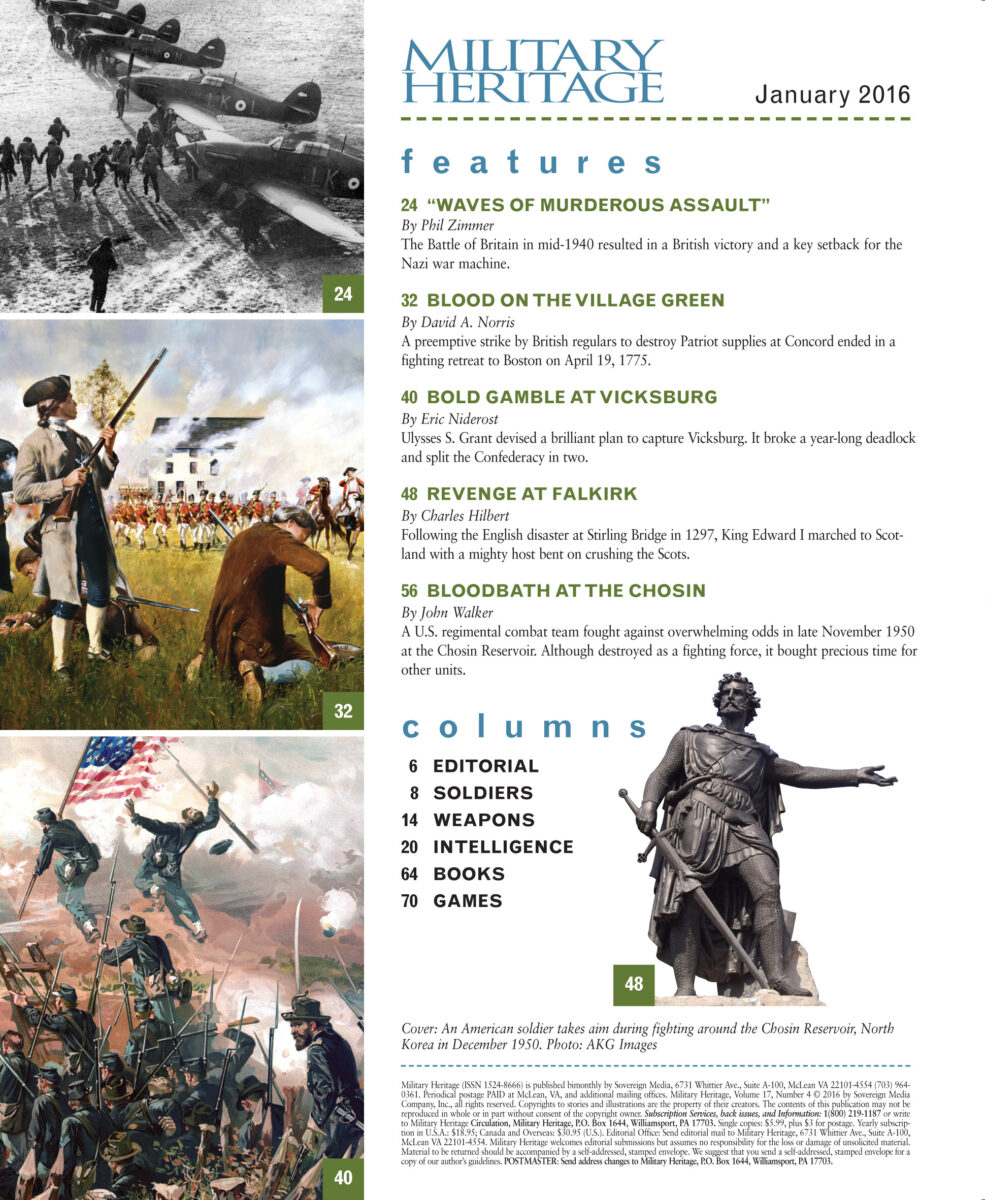 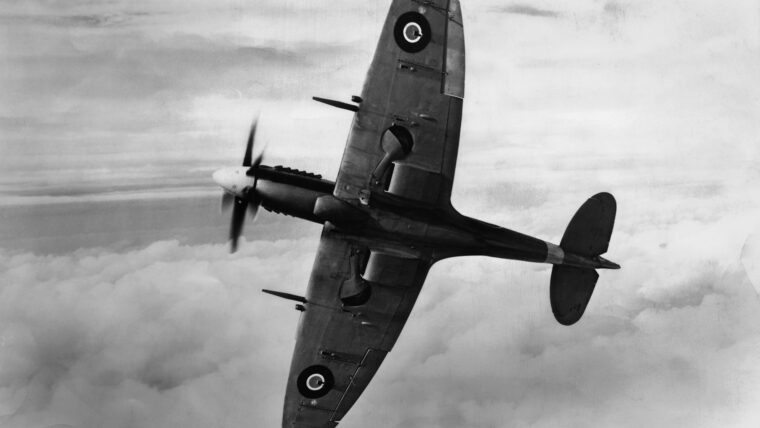 Waves of Murderous Assault: The Battle of Britain

Gerald “Zulu” Lewis peered from his Hurricane and spotted 20 German Bf-110s circling with a heavy escort of fast and deadly Bf-109 fighters over Redhill, south of London. Read more 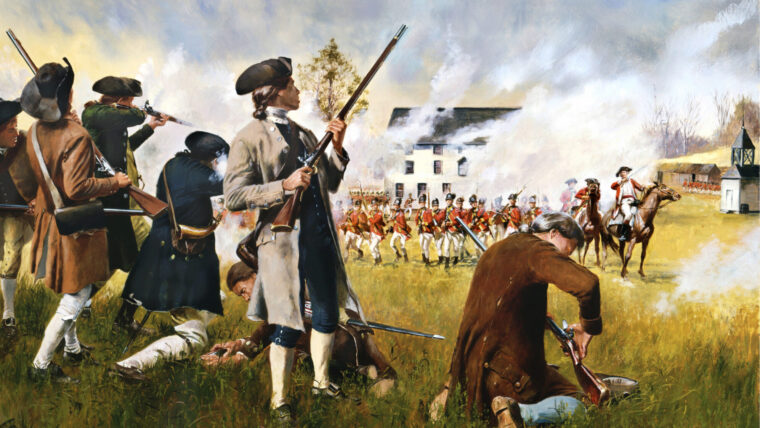 Blood on the Village Green: Battle at Concord

Written by: David A. Norris

“Soldiers, don’t fire!” In the half light of dawn on April 19, 1775, war was breaking out on a New England town common, and Major John Pitcairn of His Majesty’s Marine Forces was trying to stop it. Read more 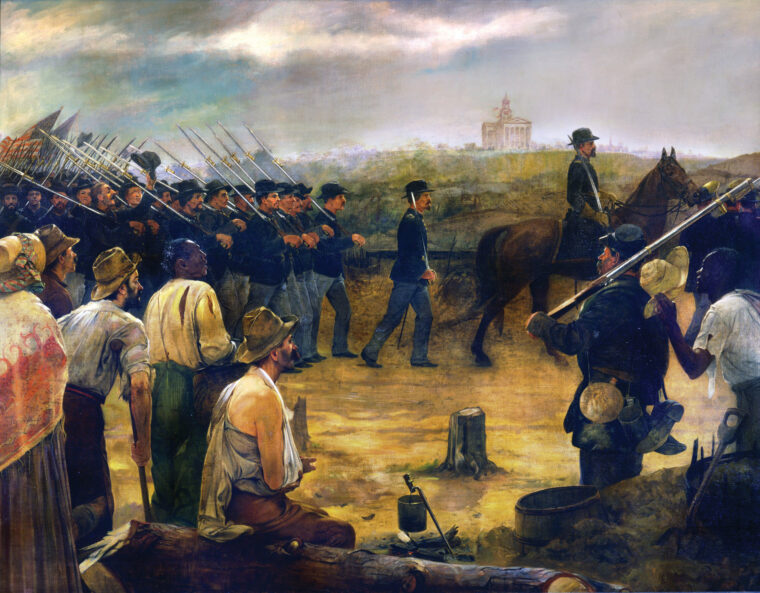 The citizens of Vicksburg would scarcely remember a more beautiful evening. The sky on April 16, 1863, was cloudless, and as the ruddy glow of twilight faded, the vast expanse was speckled with stars. Read more 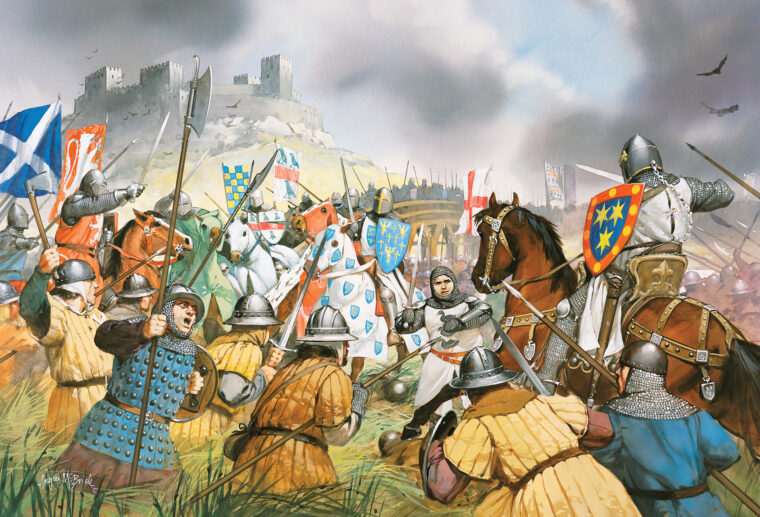 Standing 6 feet 2 inches tall with a fiery temper, English King Edward I was an imposing and intimidating figure. Read more 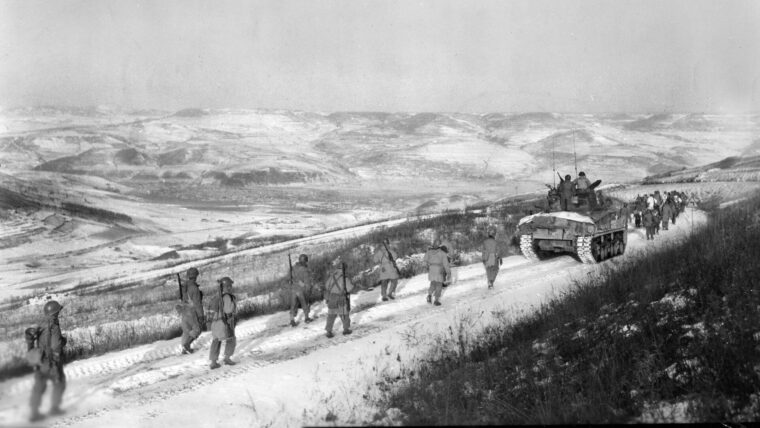 Bloodbath at the Chosin

When dawn broke on December 1, 1950, on the barren hillsides on the eastern shore of the frozen Chosin Reservoir in northeastern North Korea, the ragged, tenuously held perimeter of the U.S. Read more 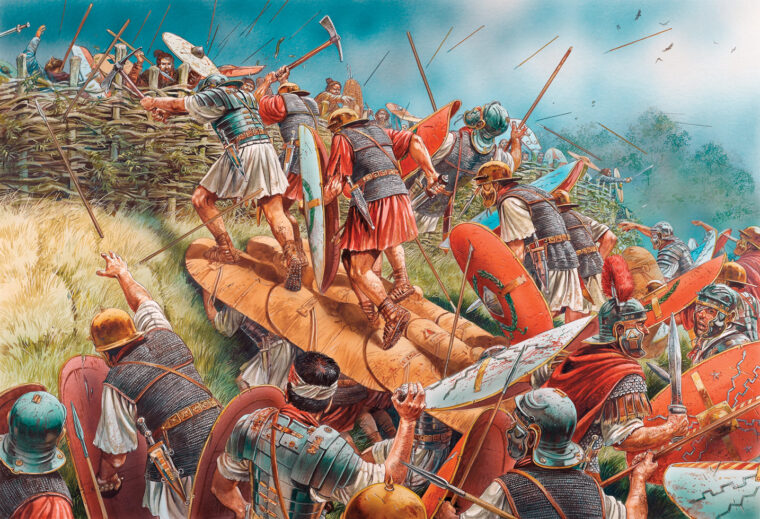 With their proclivity for feats of engineering, the Romans methodically advanced their frontiers. The glory-seeking Roman generals saw a wide river, mountain chain, or expansive swath of desert as a challenge. Read more 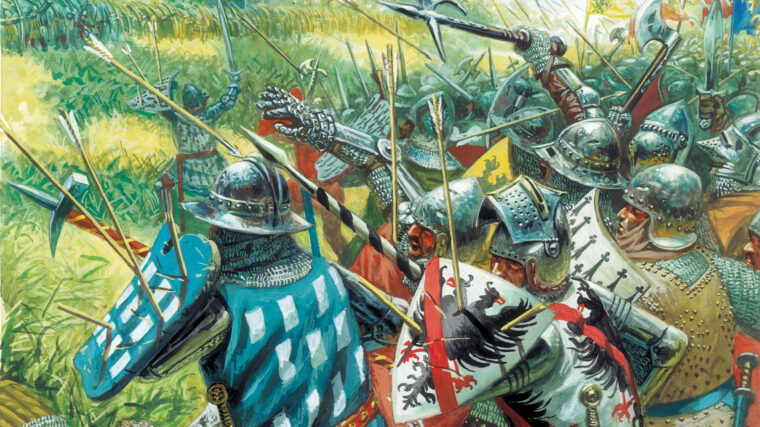 One month after the disastrous French defeat at Poitiers in September 1356, a large English army besieged Rennes in eastern Brittany. Read more 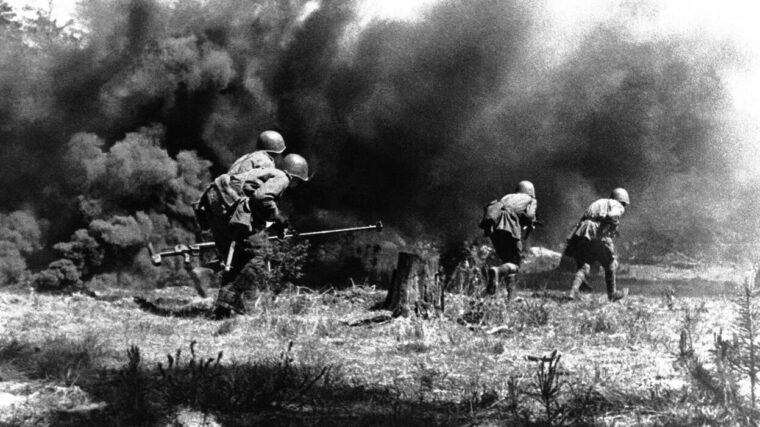 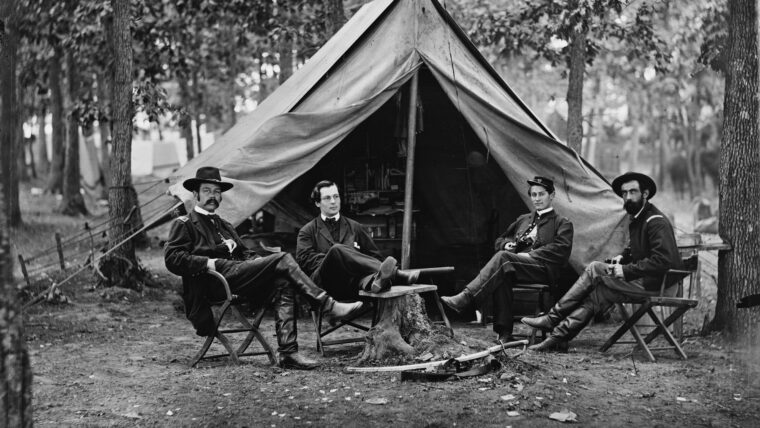 The Union officer saw it quite clearly across the Rappahannock River: a hand-painted sign held up by a Rebel soldier that read, “Burnside and his pontoons stuck in the mud. Read more 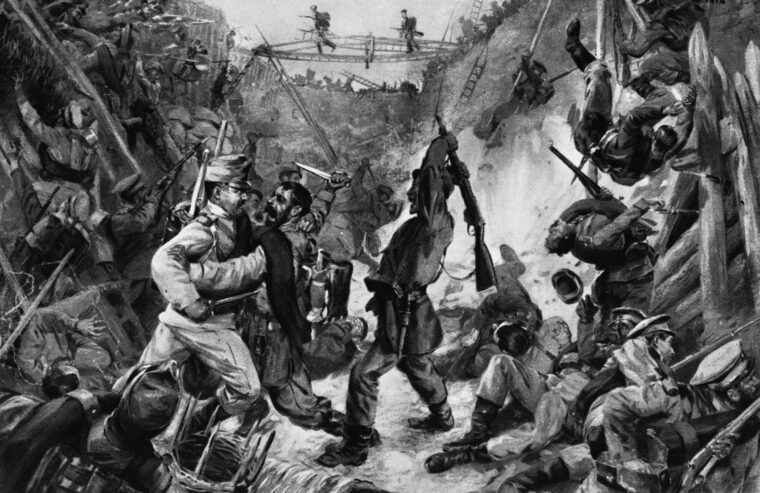 The Siege of Przemysl

A horrible siege on the Eastern Front occurred at the outset of 1915. The city of Przemysl in southeastern Poland belonged to Austria Hungary. Read more 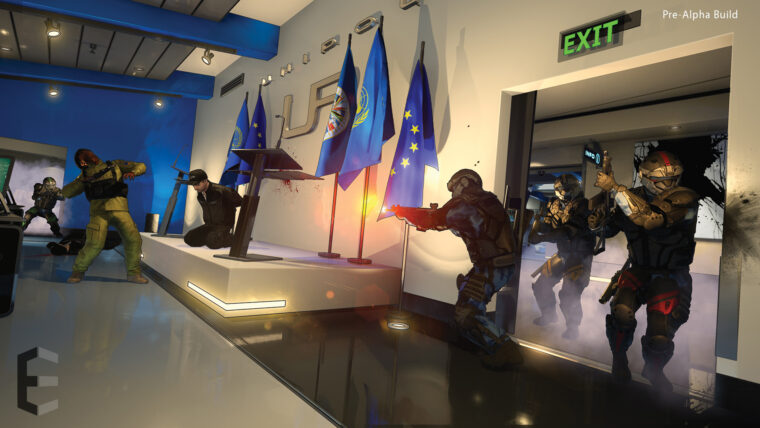 Is Serellan Studios’ EPSILON A Diamond in the Rough?

Titles that make their way to Steam Early Access vary in size by sometimes insanely wide margins, but occasionally you get something interesting with a storied pedigree behind it. Read more 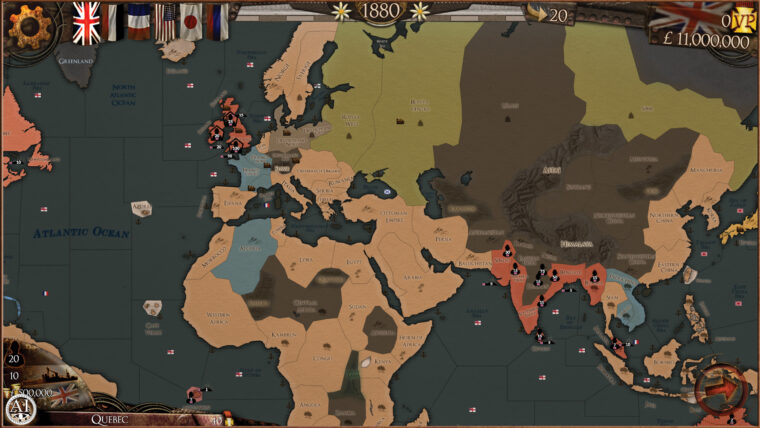