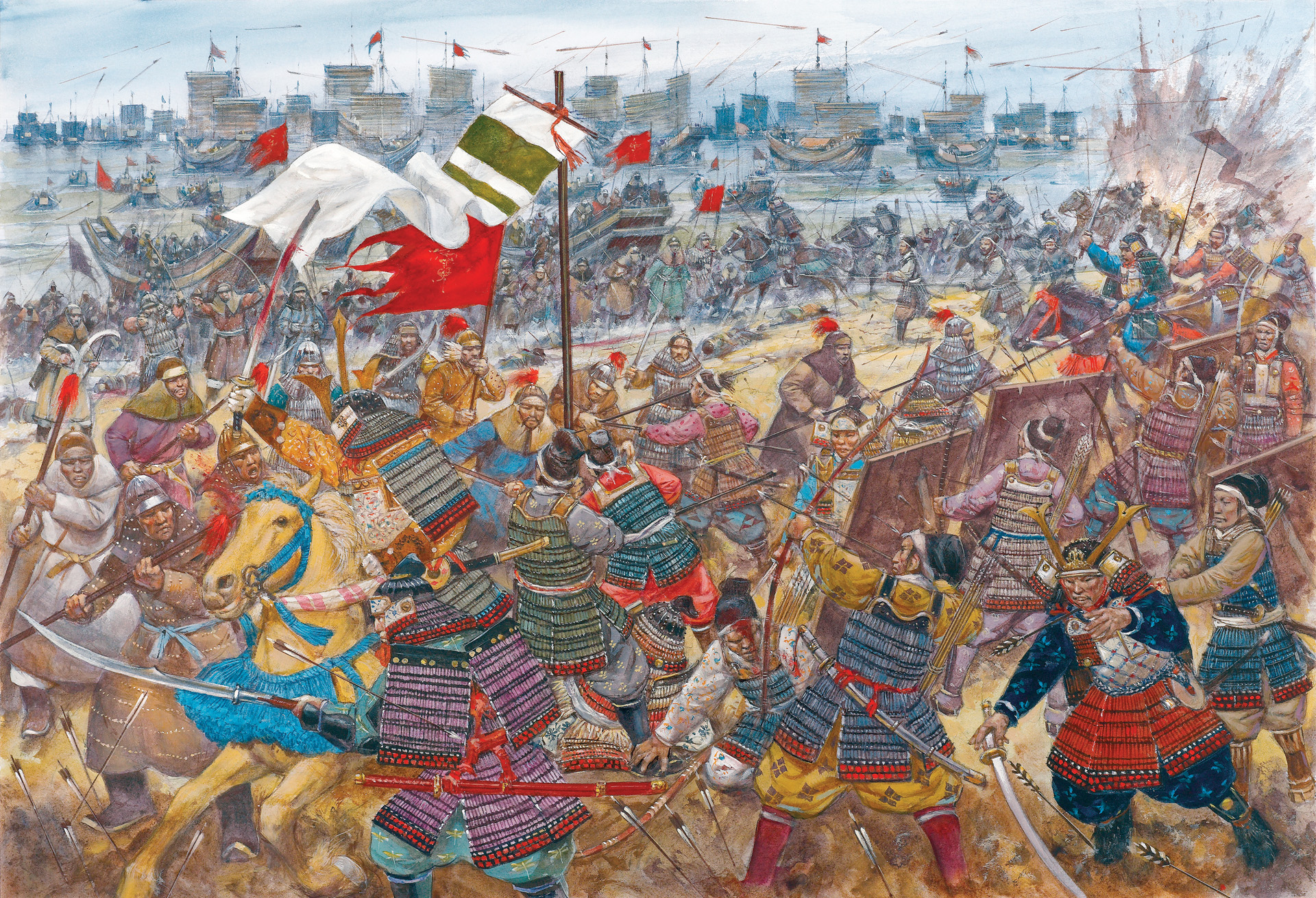 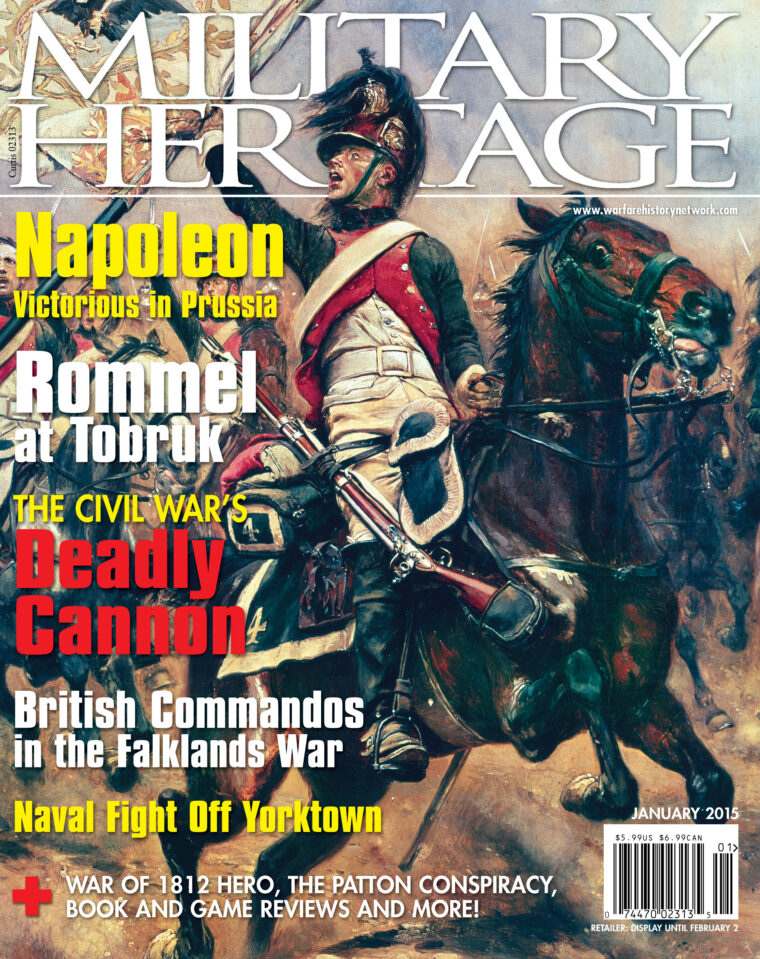 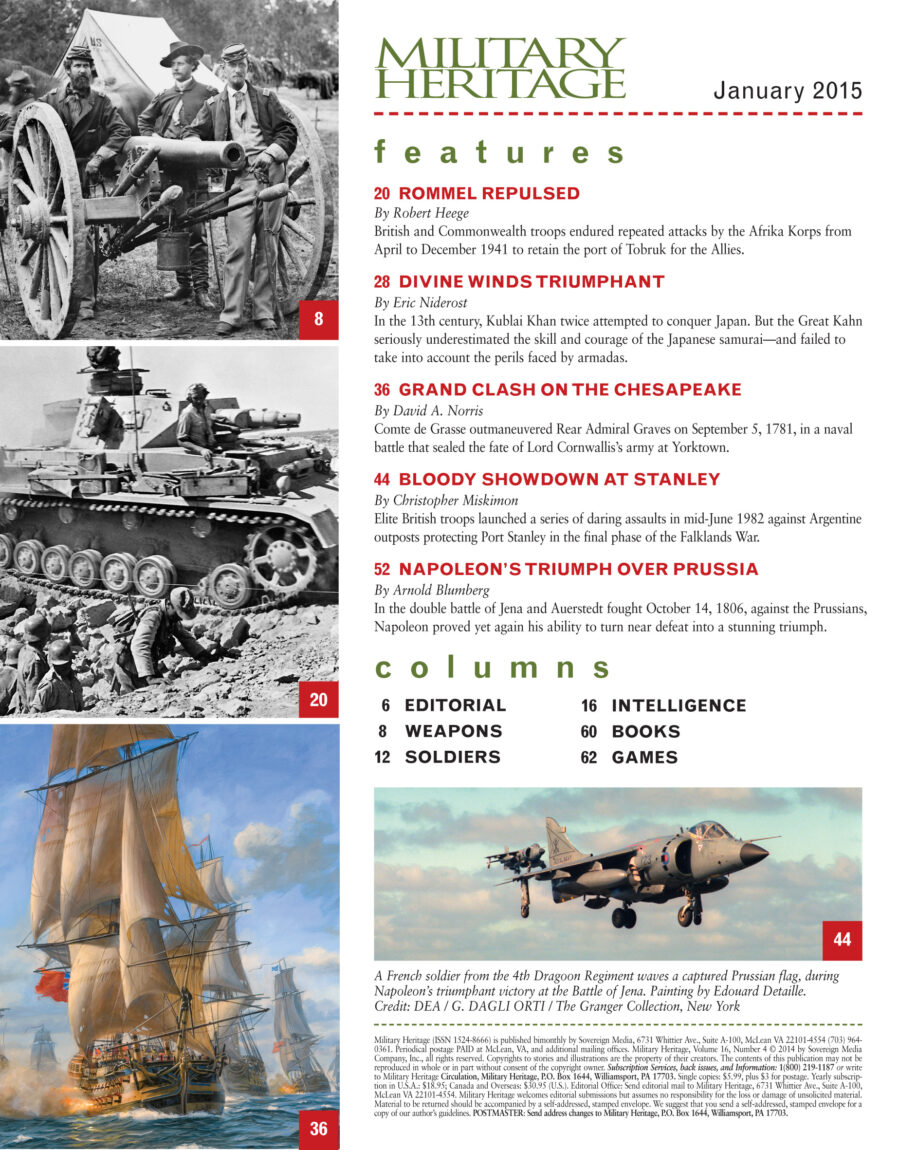 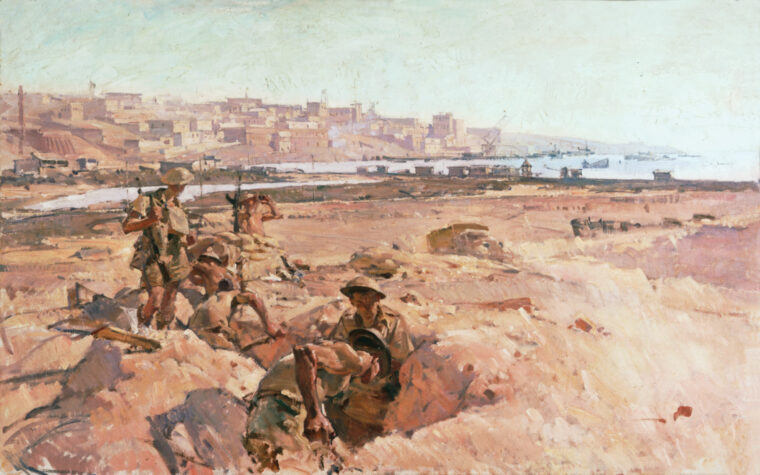 It was the first week of April 1941, and Lt. Gen. Richard O’Connor could scarcely believe what was happening as his driver suddenly cocked the wheel and swerved hard left, flooring the gas pedal in a futile attempt to outrun the multiple bursts of machine-gun fire erupting all around them, lighting up the Saharan night as bullets chased after his wheels. Read more 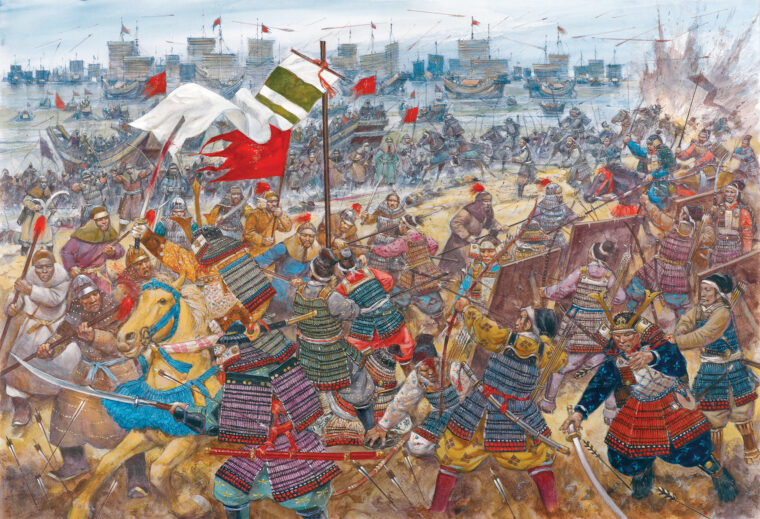 In the early 13th century the legendary Mongol Genghis Khan laid the foundations for the greatest land empire in history. Read more 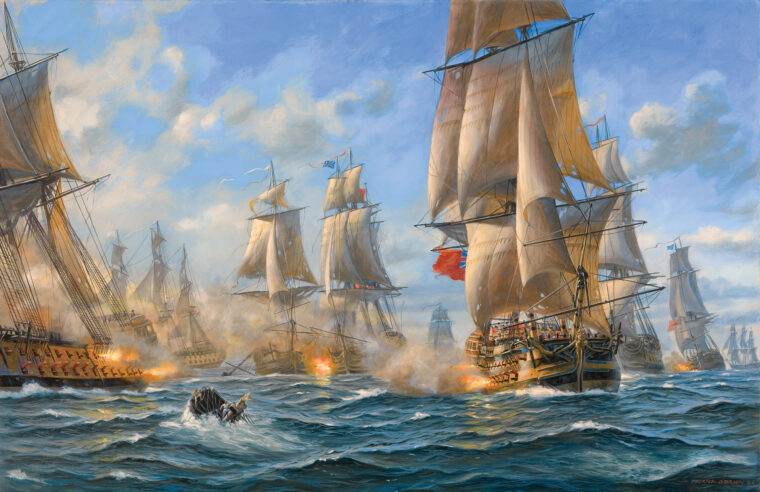 Grand Clash on the Chesapeake

Under sunny skies, favorable winds pushed Captain Mark Robinson and the 74-gun ship of the line Shrewsbury on September 5, 1781, toward a stormy encounter with an old enemy. Read more 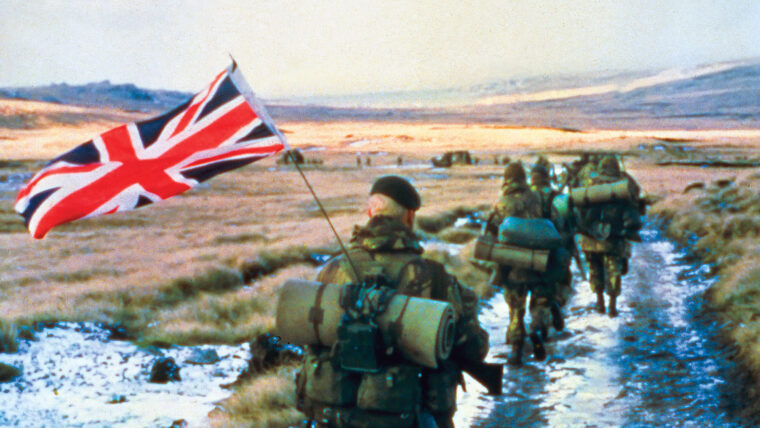 A rocky, jumbled mass of boulders known as Mount Harriet just west of the city of Stanley in the Falkland Islands had no claim to fame before the night of June 11-12, 1982, but it achieved renown after a harrowing engagement that occurred between British and Argentine forces that night. Read more 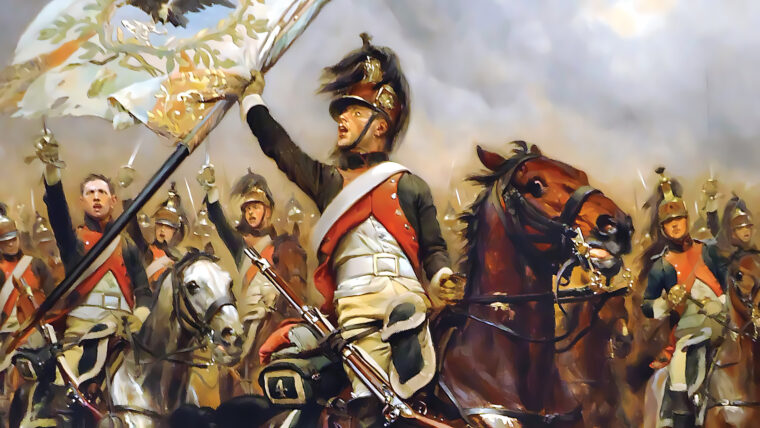 At 4 am on October 14, 1806, 37-year-old Jean Lannes, Marshal of France in Napoleon Bonaparte’s Grande Armee and commander of that host’s V Corps, received his final instructions verbally from the emperor. Read more 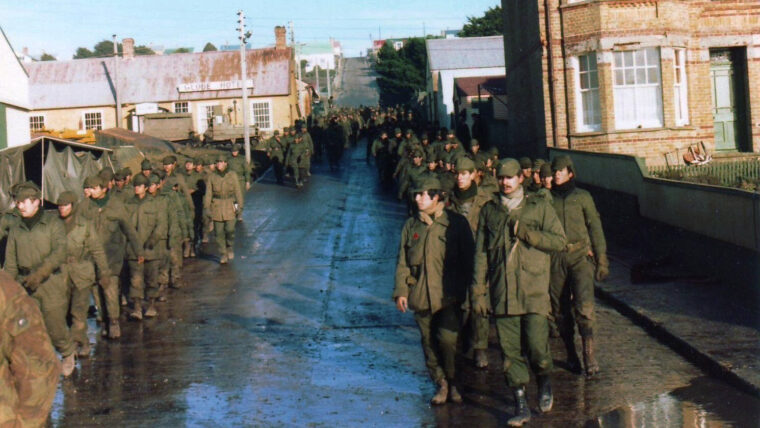 The British vessel with its bright red hull seemed out of place in the waters of Stromness Bay off the east coast of South Georgia Island on March 23, 1982. Read more

Teams of horses from four Confederate batteries churned the ground with their hooves as they pulled artillery onto the southern crest of Benner’s Hill just east of Gettysburg at 4 pm, July 2, 1863. Read more 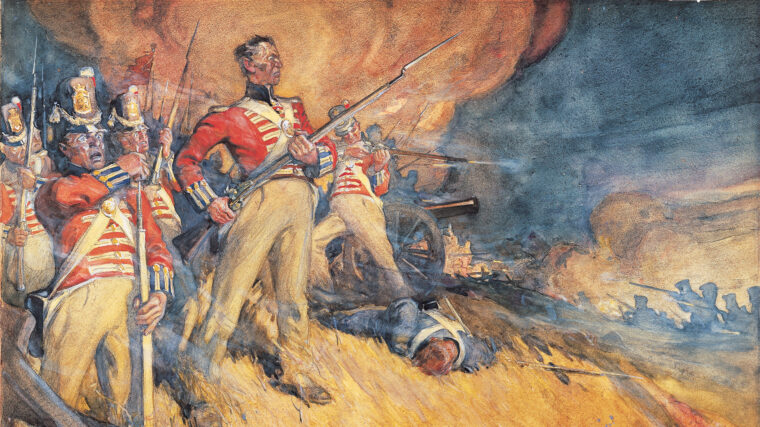 Few in the unincorporated community in Baltimore County that bears his name know of the deeds of the eminent American brevet Maj. Read more 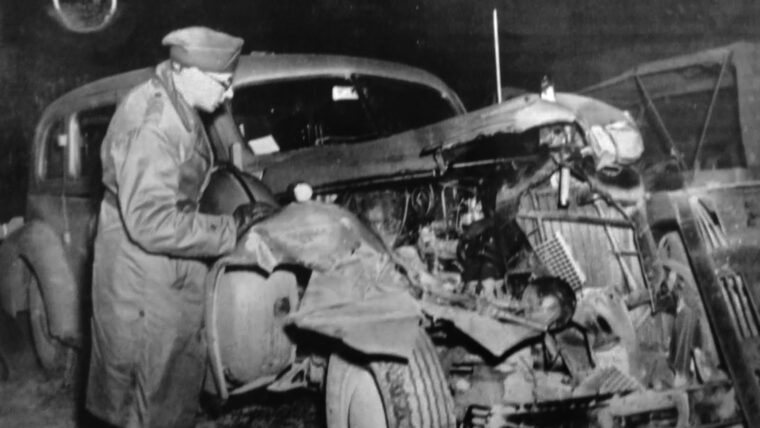 When one thinks about the major conspiracy theories of the post-World War II era, one is drawn to the assassinations of President John F. Read more 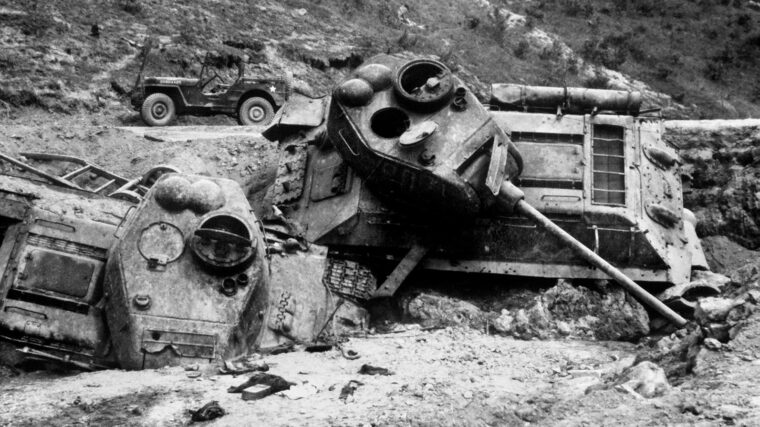 During the early spring of 1949, North Korean ruler Kim Il Sung visited Moscow. His nation’s first economic plan had ended in failure after two years; the plight of the country was desperate. Read more 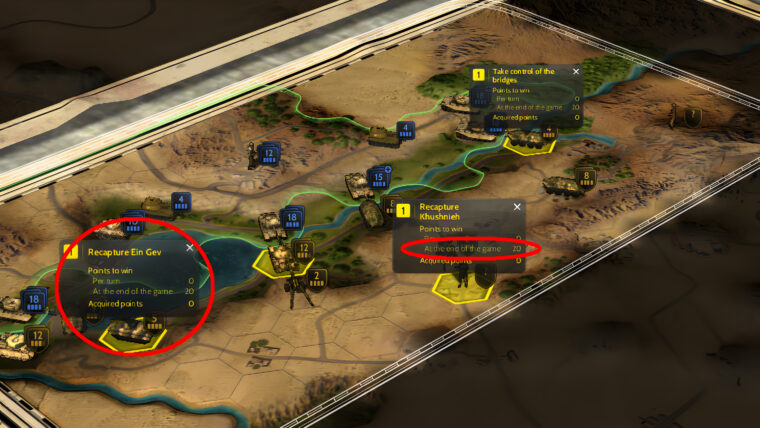 Video games have covered quite a bit of war history over the years, from the obvious battles to the more obscure contentions that have taken place around the globe. Read more 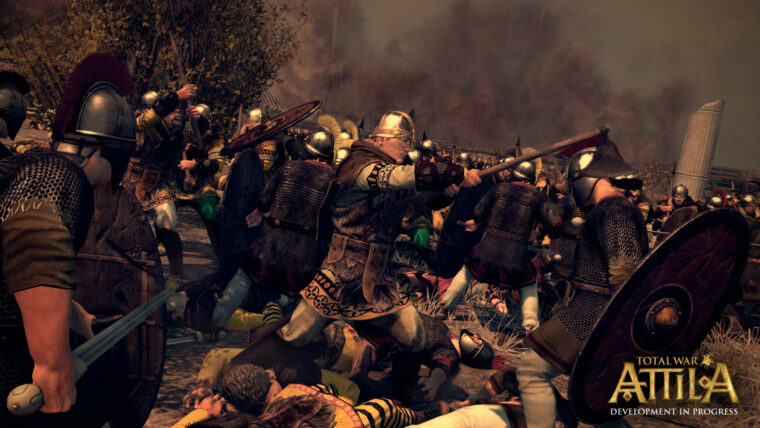 The Creative Assembly’s Total War series now has a legacy spanning nearly 15 years of computer strategy. What started in 2000 with Shogun: Total War gradually expanded to include a variety of eras—as well as a variety of spin-offs and player-created mods—each putting players in the role of history’s greatest commanders. Read more