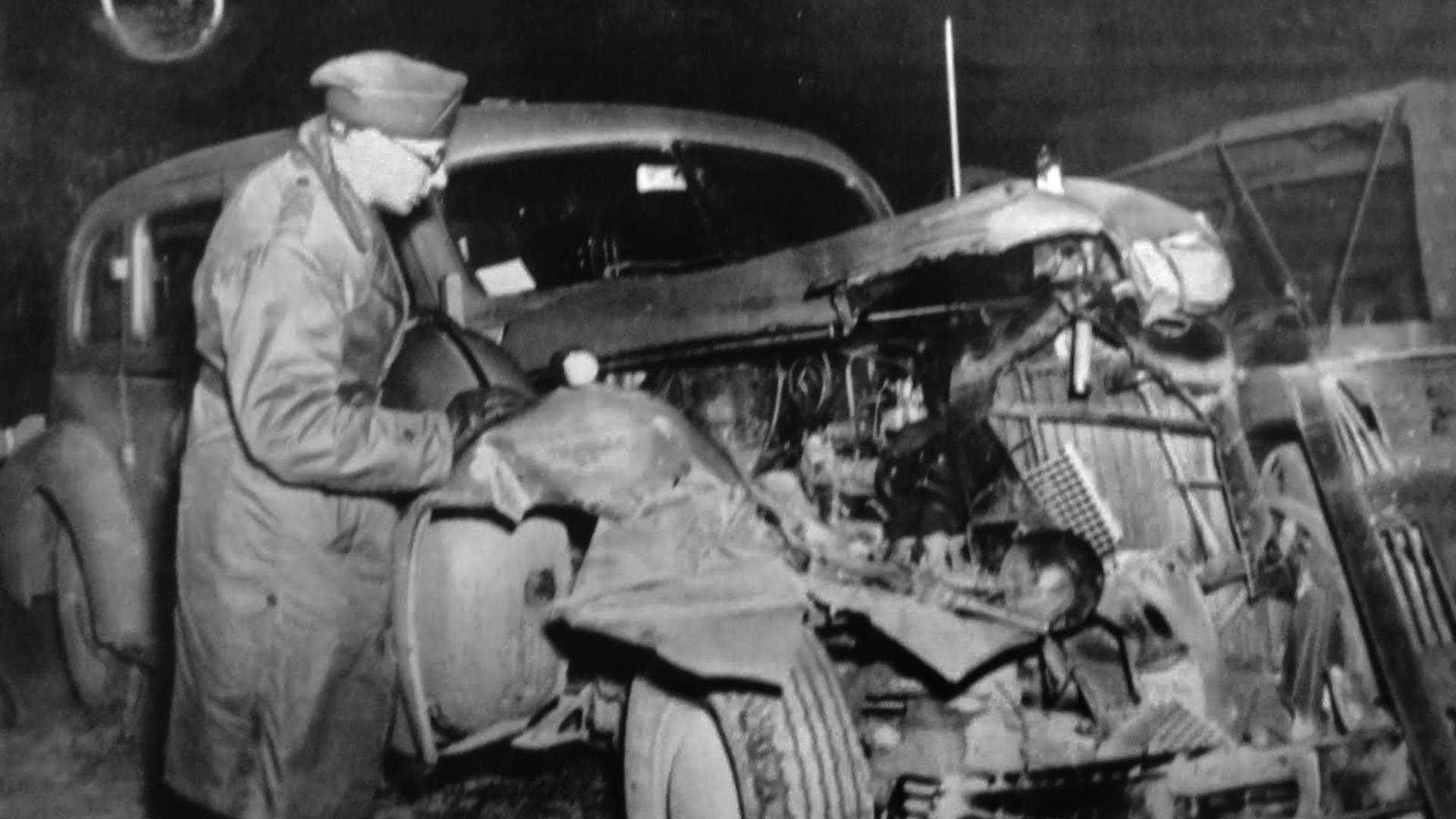 Was Allied General George S. Patton murdered? New details are shedding more light on what has become a 60-year mystery.

When one thinks about the major conspiracy theories of the post-World War II era, one is drawn to the assassinations of President John F. Kennedy, Reverend Martin Luther King, Jr., and Senator Robert F. Kennedy. However, there is one incident that happened at the end of World War II that has been given little or no notice by historians since it occurred more than 60 years ago: Was General Patton murdered?

The life of George Patton was brought to the big screen in the blockbuster 1970 movie Patton, starring George C. Scott, which told his story to a mass audience. Another movie based on the circumstances surrounding the death of Patton was Brass Target, based on Frederick Nolan’s novel The Algonquin Project. The theme of Brass Target is that there was a vast conspiracy to kill Patton, part of which was the auto accident that he was involved in after the war.

On the face of it, a conspiracy in the death of Patton might sound silly or inconceivable. But over the years, certain circumstantial evidence has come forward from multiple sources that put that theory in a new light.

General Patton Was Frequently in Hot Water With High Command

The Order to Have General Patton Murdered

21 thoughts on “Was General Patton Murdered? New Light on an Old Conspiracy”