The Battle of Gettysburg was of course a pivotal moment in the American Civil War, and many consider it the Confederate turning point in which Robert E. Lee lost the battle initiative to Ulysses S. Grant. But rumors abound regarding the events, and the facts are sometimes more bizarre than the legends:

Despite roughly 50,000 casualties reported on both sides during the Battle of Gettysburg, there was only one reported civilian casualty: Mary Wade, a seamstress, was hit by a stray bullet while making bread in her kitchen. 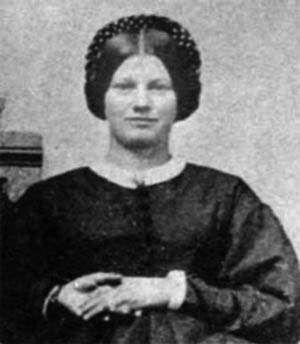 Gettysburg Fact #2: Officer Presence on Both Sides Was Enormous

There were nearly one hundred Union and Confederate Generals present at the battle. On the Union side, this included:

Gettysburg Fact #3: The Oldest Battle Veteran Joined Up The Day of the Fighting

The oldest veteran of the Battle of Gettysburg was also a veteran of the War of 1812. John Lawrence Burns became the war’s oldest veteran when he joined the Union Army at Gettysburg on July 1. Sources have said that Burns simply picked up his flintlock musket and powder horn, and asked a Union soldier if they could make use of his modern rifle, and if he could fall in with their regiment. 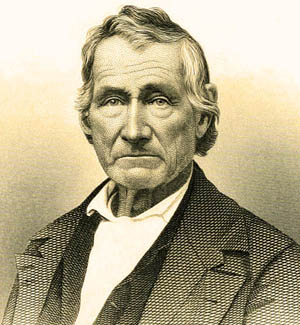 Gettysburg Fact #4: Horses Were Burned After the Battle

The population of Gettysburg at the time was only 2,000, yet the casualty numbers for the three-day battle were more than twenty times that. In an effort to rid the town of the casualties, more horses were burned than the entire Gettysburg population.

In cleaning up the town after the battle, some 35,000 rifles still lay on the battlefield. Over half of those were still loaded with at least one round in the barrel. At this time, hundreds of visitors started coming into Gettysburg after news of the fighting broke out. Some set up picknick areas amidst the shallow graves dug for the deceased soldiers.

“Home of a Rebel Sharpshooter, Gettysburg” is a famous photograph depicting the aftermath of the battle and the gruesome fighting that ensued. However, the photograph was staged.

It was revealed later that Alexander Gardner, the photographer responsible for the picture, moved the soldier’s corpse, propped his face over towards his camera, and set his own rifle—not the soldier’s—in the background. The practice of doctoring up battle scenes for wartime photographs was not uncommon.