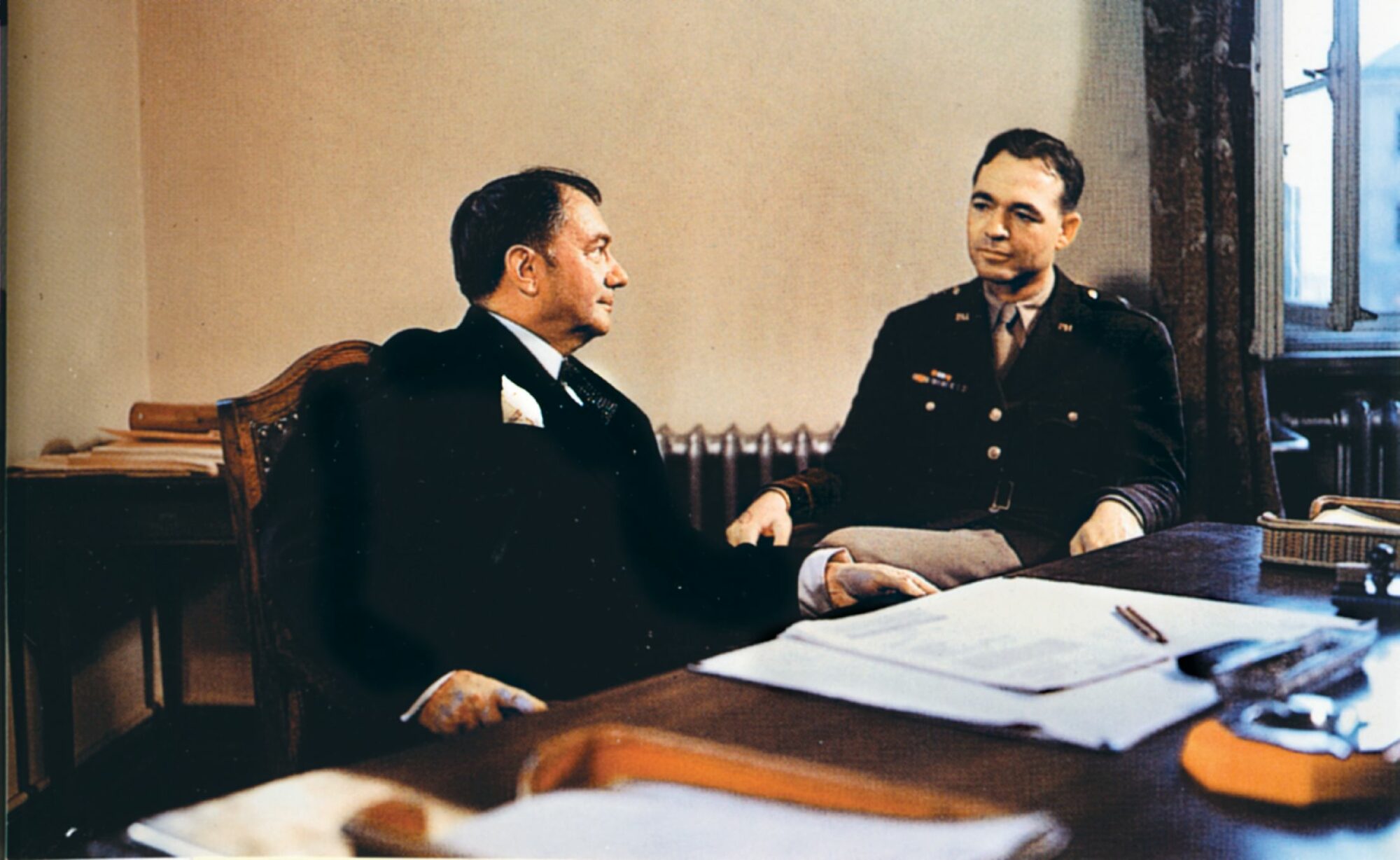 Brigadier General Telford Taylor was also the author of a series of important books on the war and its aftermath.

By Blaine Taylor On March 23, 1991, at a reunion of the postwar Nuremberg International Military Tribunal staffers in Washington, I had occasion to meet the former American prosecutor, Brigadier General Telford Taylor. On May 23, 1998, the general died in New York at age 90 after suffering a series of strokes. In his New York Times obituary, Taylor’s friend Jonathan Bush, a professor at the Institute for Advanced Study in Princeton, New Jersey, recalled, “He’ll be remembered as a chief N