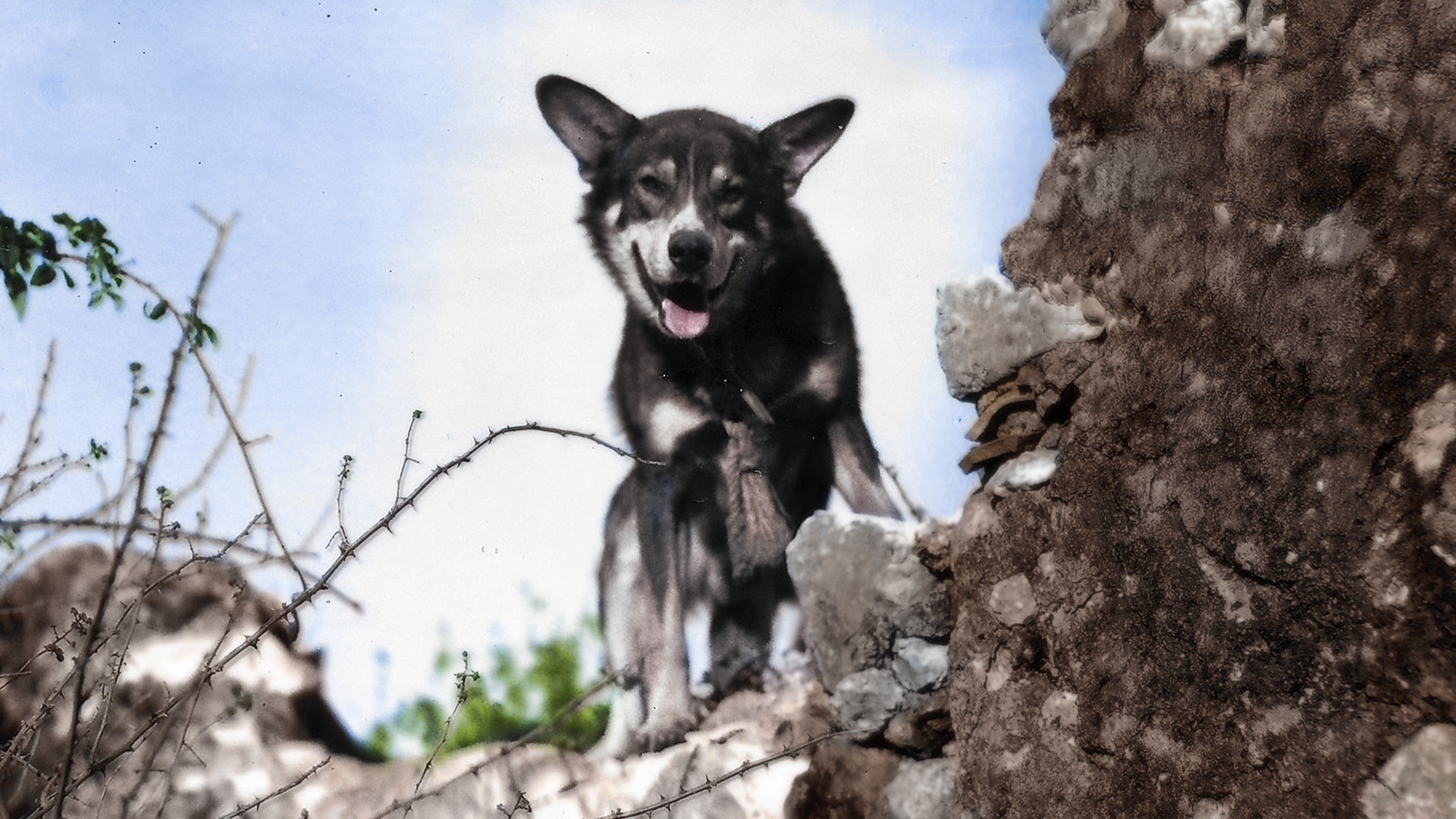 This article appears in: Summer 2018

World War II-related items have continued to appear in the news over the last few months. In case you missed them, here are a few:

UXB Closes London Airport. An unexploded German bomb left over from WWII was found by construction crews in the Thames River in February, necessitating the temporary closure of nearby London City Airport while it was defused. More than 20,000 tons of explosives fell on the UK during the war, killing 40,000 people. At least 20 percent of the bombs are believed to have not exploded. In Britain, Germany, and wherever heavy bombing attacks took place, UXBs continue to be discovered.

Two UXBs Unearthed in Hong Kong. Two WWII-era 1,000-pound bombs were discovered in late January by construction crews in Hong Kong, forcing the evacuation of thousands of people from the area while demolition experts defused the munitions. The bombs were determined to be U.S.-made. The U.S. bombed the British Crown Colony in 1942 while it was under Japanese occupation.

Super Bowl Coin Toss. Seventy-three years after tossing grenades on Iwo Jima, Hershel Woodrow “Woody” Williams, 95, made another toss—the coin prior to Super Bowl LII at U.S. Bank Stadium in Minneapolis on February 4, 2018. The Marine veteran, a West Virginia native, earned the nation’s highest honor on February 23, 1945, when he repeatedly risked his life to destroy several Japanese pillboxes with demolition charges and a flamethrower while being subjected to intense enemy fire. During the battle, 27 Medals of Honor were awarded—14 of them posthumously. Williams, who served with the 21st Marine Regiment, 3rd Marine Division, was one of 15 Medal of Honor recipients recognized in a ceremony before the Super Bowl coin toss. He is the only living Medal of Honor recipient from the Battle of Iwo Jima. The New England Patriots won the coin toss but lost the game to the Philadelphia Eagles.

American War Dog Awarded Dickin Medal. A U.S. Army dog that attacked a machine-gun nest during World War II was posthumously awarded Britain’s highest honor for animal bravery on Monday, January 15, 2018. Chips, a German Shepherd-Husky mix, was awarded the Dickin Medal for actions during the 1943 Allied invasion of Sicily. According to American soldiers, Chips raced into an Italian machine-gun nest, attacked an enemy soldier and pulled the gun from its mount.

The medal was awarded in a ceremony by the British veterinary charity PDSA (People’s Dispensary for Sick Animals). The honor was accepted by 76-year-old John Wren of Southold, New York, whose father donated Chips to the war effort in 1942. Chips was wounded in the battle but survived the war, returning to his owners in New York. He was recommended for the Distinguished Service Cross, Silver Star, and Purple Heart, but the awards were later rescinded because Army policy didn’t allow animals to receive medals.

The Dickin Medal was awarded on the 75th anniversary of the Casablanca Conference, at which British Prime Minister Winston Churchill and U.S. President Franklin D. Roosevelt discussed wartime strategy. Chips served as a sentry at the conference and met both leaders.

“It has taken over seven decades, but Chips can now finally take his place in the history books as one of the most heroic dogs to serve with the U.S. Army,” PDSA director general Jan McLoughlin said.

Since 1943, the Dickin Medal has recognized gallantry by animals serving with the military, police, or rescue services. Recipients include 33 dogs, 32 messenger pigeons, four horses, and a cat.