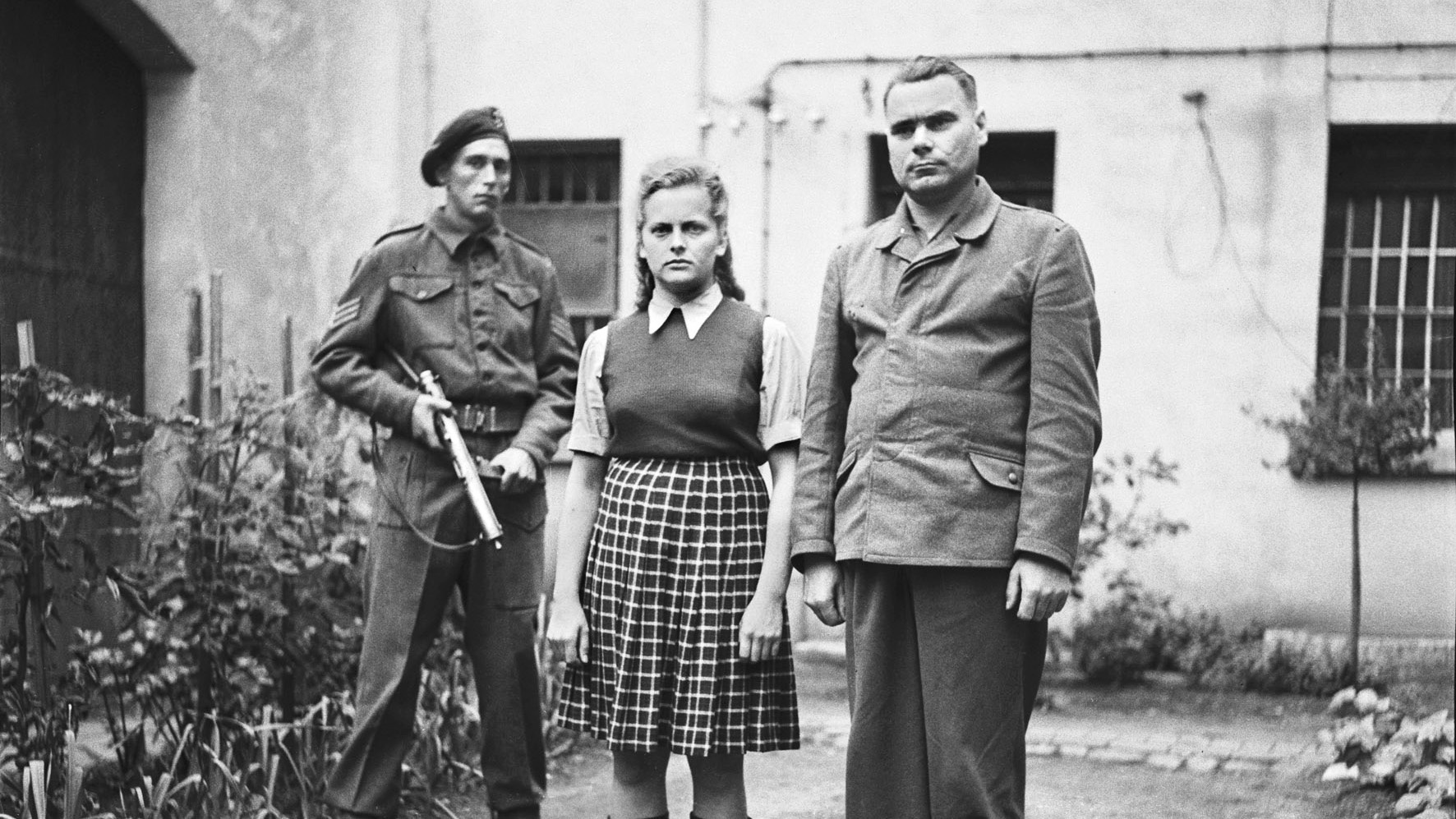 Nazi camp guard Irma Grese, who reveled in the torture and murder of internees, was, at 22, the youngest war criminal hanged.

By Cynthia Southern “She was one of the most beautiful women I have ever seen. Her body was perfect in every line, her face clear and angelic, and her blue eyes the gayest, the most innocent eyes one can imagine. And yet Irma Grese was the most depraved, cruel, imaginative pervert I ever came across.”—Dr. Gisella Perl That is how Gisella Perl, a female inmate doctor in Auschwitz-Birkenau, remembered Irma Grese. The blond, blue-eyed epitome of a Nazi Aryan poster child, Grese became the s

15 thoughts on “Why Was Irma Grese, the Beast of Belsen, so Hated?”