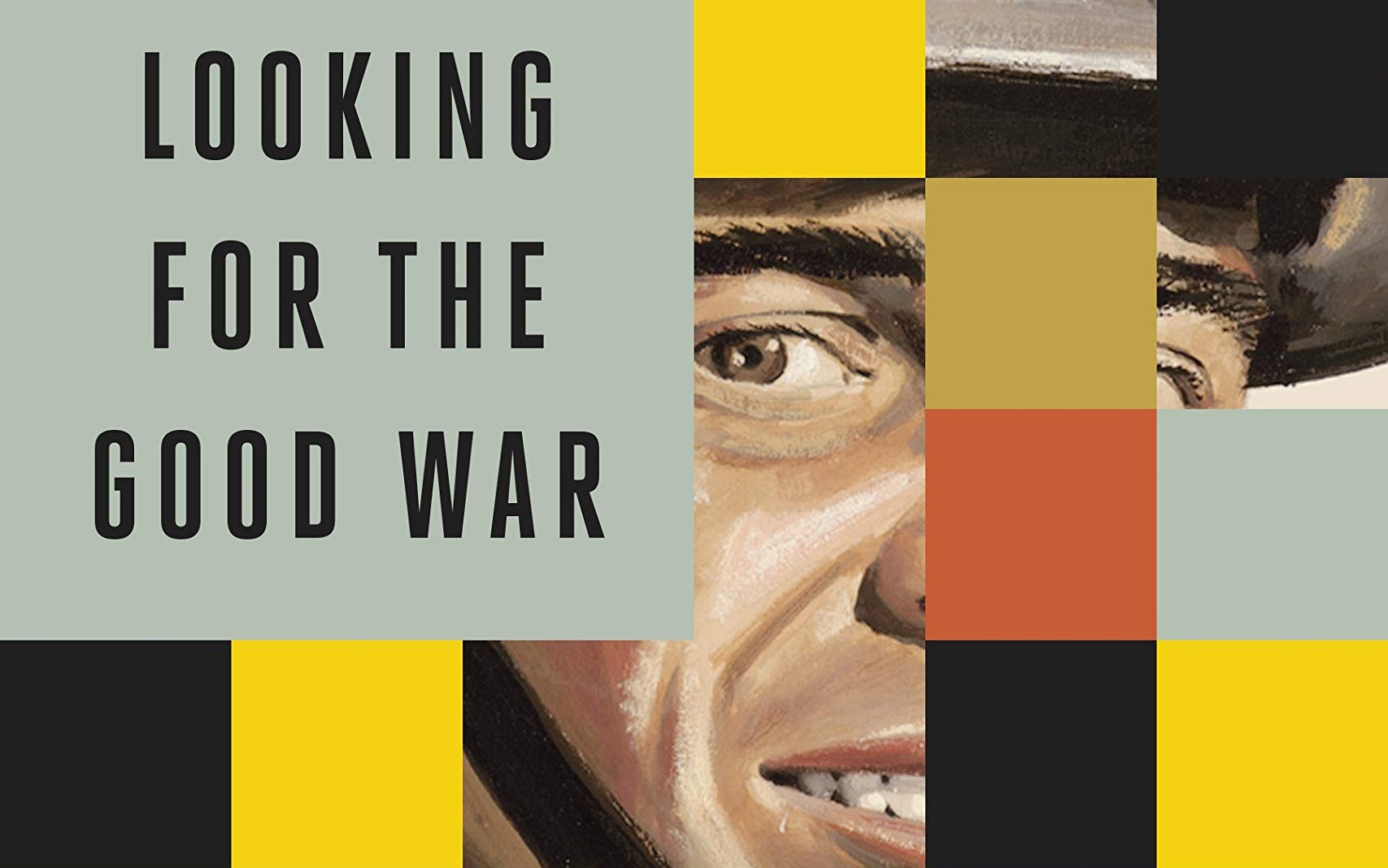 Throwing Heroes Under the Bus

Here at WWII Quarterly, and in all my book writing, I spend a lot of time advancing my deeply held belief that military heroes—men and women who, over the decades, have put their lives on the line (and sometimes gave their lives in the process) to serve their country for a higher ideal and the causes for which they fought—deserve our enduring praise.

Unfortunately, a university professor—Elizabeth D. Samet—whose new book, Looking for the Good War: American Amnesia and the Violent Pursuit of Happiness, attempts to tear down all that I (and perhaps you) hold dear. The New York Times named it one of the best books of 2021.

As anyone who has ever served their country during war knows, war is a terrible thing. No one I know ever enjoyed the killing, the destruction, the waste. War can bring out the worst in men, and women. But it can also bring out the best.

Ms. Samet’s book would be akin to a professor at Yeshiva University claiming that the Holocaust never happened. Or a professor at Howard University preaching that slavery was actually a good thing. Or an instructor at the New York City Police Academy positing that violent criminals should not be arrested because they might come from impoverished backgrounds.

It’s all well and good that conventional wisdom sometimes be scrutinized. General Patton once said, “If everyone is thinking alike, then somebody isn’t thinking.” And universities traditionally have been places where students are taught to challenge conventional wisdom—an important thing.

But to throw whole generations of American military men and women under the bus is nothing but historical revisionism of the worst kind—and can be as dangerous to our future national survival as Dr. Samet says American military hagiography is.

She sees our heroes as “victims” of American hubris and hegemony, and has especially harsh words for Spielberg and Ambrose for their glorifying of American fighting men in their films and writings.

The Times’ reviewer, evidently enthralled by Dr. Samet’s prose, wrote: “Her book is … a work of unsparing demystification—and there is something hopeful and even inspiring in this… Civilians would do well to see World War II as something other than a buoyant tale of American goodness trouncing Nazi evil. Yes, she says up front, American involvement in the war was necessary. But she maintains that it’s been a national fantasy to presume that ‘necessary’ has to mean the same thing as ‘good.’”

Dr. Samet says that our determination to defeat Japan was a result of a thirst for “revenge” fueled by that hoary shibboleth: “anti-Asian racism”—forgetting, of course, that the equally vicious battle on the other side of the world was fought against White European Germans and Italians.

Dr. Samet posits that the sacrosanct, post-war American belief that our military was an invincible force for good—a belief that led us into costly misadventures in Korea, Vietnam, and, most recently, the Middle East—was dangerously wrong.

But I wonder: Were those Americans who confronted and fought Communism or Islamic jihad in later conflicts fooled into thinking, as Dr. Samet implies, that they were sacrificial pawns and American foreign policy was wrong?

And where does Ms. Samet teach? If you guessed Brown or Berkeley, those bastions of left-wing learning, you’d be wrong. She teaches English at West Point. And has since 1997—25 years.

When we denigrate our heroes, we do so at our own peril.