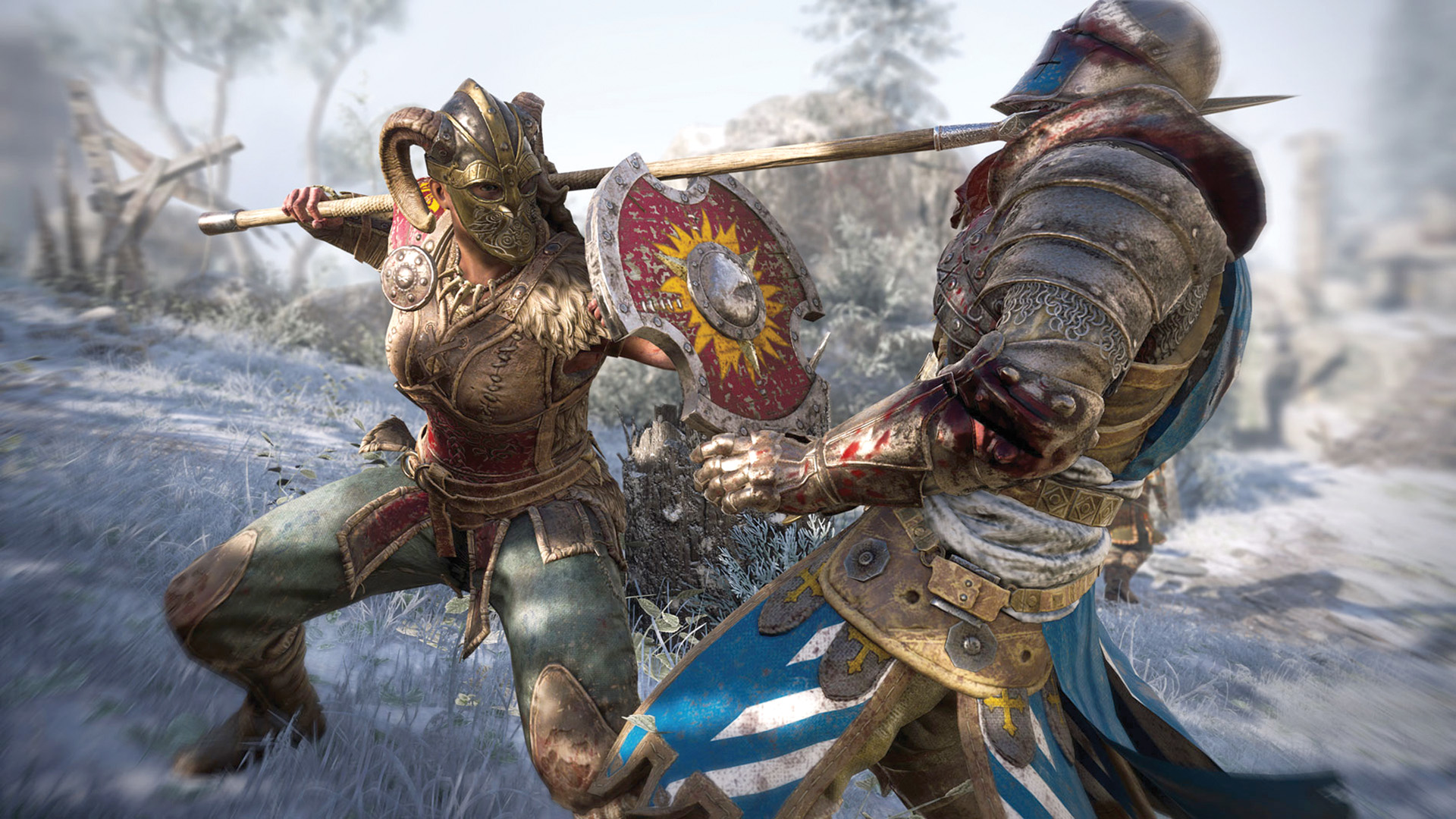 Ubisoft Montreal Tries on Something New With for Honor

When you first get your hands on Ubisoft Montreal’s For Honor, you might not know quite what to make of it. Other than the fact that it’s an action game that pits Vikings, Knights, and Samurai against one another, of course. It isn’t until you get your hands on it, however, that you realize that you’re not dealing with a traditional multiplayer action game at all. For Honor is basically a fighting game, and you’ll end up getting way more enjoyment out of it in the long run if you think of it that way from the start.

At a glance you might think billing it as a fighting game is a not-so-clever, or original, way of covering up for any perceived lack of skill on the battlefield. Hey, that’s fine with me; For Honor is a challenging game that demands practice from those who want to keep up with the rest of the competition. While it mirrors a fighting game in this regard, it’s also set up like a competitive shooter, so the end result is somewhat of a hybrid between the two, topped off with a compelling fantasy setting and some cool classes to play around with.

The multiplayer modes at launch included Dominion, Brawl, Duel, Skirmish, and Elimination, and your mileage may vary depending on which mode really clicks with you. Modes like Dominion focus on capturing and holding territory, while others are all about simply eliminating the other players, but it ultimately boils down to four-on-four, two-on-two, and one-on-one showdowns. Pitting teams of four against one another is a solid option for learning the ropes, especially if you mix in some AI bots to help stave off the problem of multiple players ganging up on any weak leftovers. Two-on-two battles are suitably intense, but how satisfyingly they play out occasionally depends on how chivalrous of a mood your opponents happen to be in at the time. Dueling one-on-one is fun, but it’s not quite the quick and dirty Bushido Blade replacement some might have been hoping for. 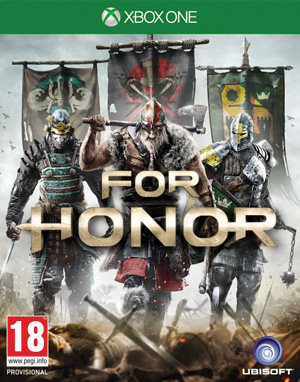 While playing For Honor on the long term will require some sort of investment in skill development, beginners aren’t necessarily jumping in with no hope. That’s an issue I have with some of the shooters out there, but For Honor has a nice counterpoint in the form of the Revenge feature. Once a specific meter is filled, players can enter an enhanced state in which they have higher defense and deal more damage than normal. Since filling the meter relies on blocking, the Revenge state ends up rewarding discipline and patience rather than brute force. On the other hand, players who take an opponent out with a heavy strike may be granted access to an Execution, which involves a brutal kill and punishes the target in a couple of notably detrimental ways.

Single-player is there for anyone who wants to dig in solo, but it’s far from a selling point. Though it has a few strong set pieces and an occasionally interesting villain, it’s best thought of as ample training for the multiplayer modes. Overall there’s good fun to be had with For Honor, and it could enjoy a decent lifespan as long as Ubisoft gives it some regular TLC. As of now, some of the updates to come have already been revealed, and they include the addition new classes like the Ninja and the Roman Empire-style Centurion. Hopefully, For Honor will continue to receive fresh features and new contenders for the foreseeable future.