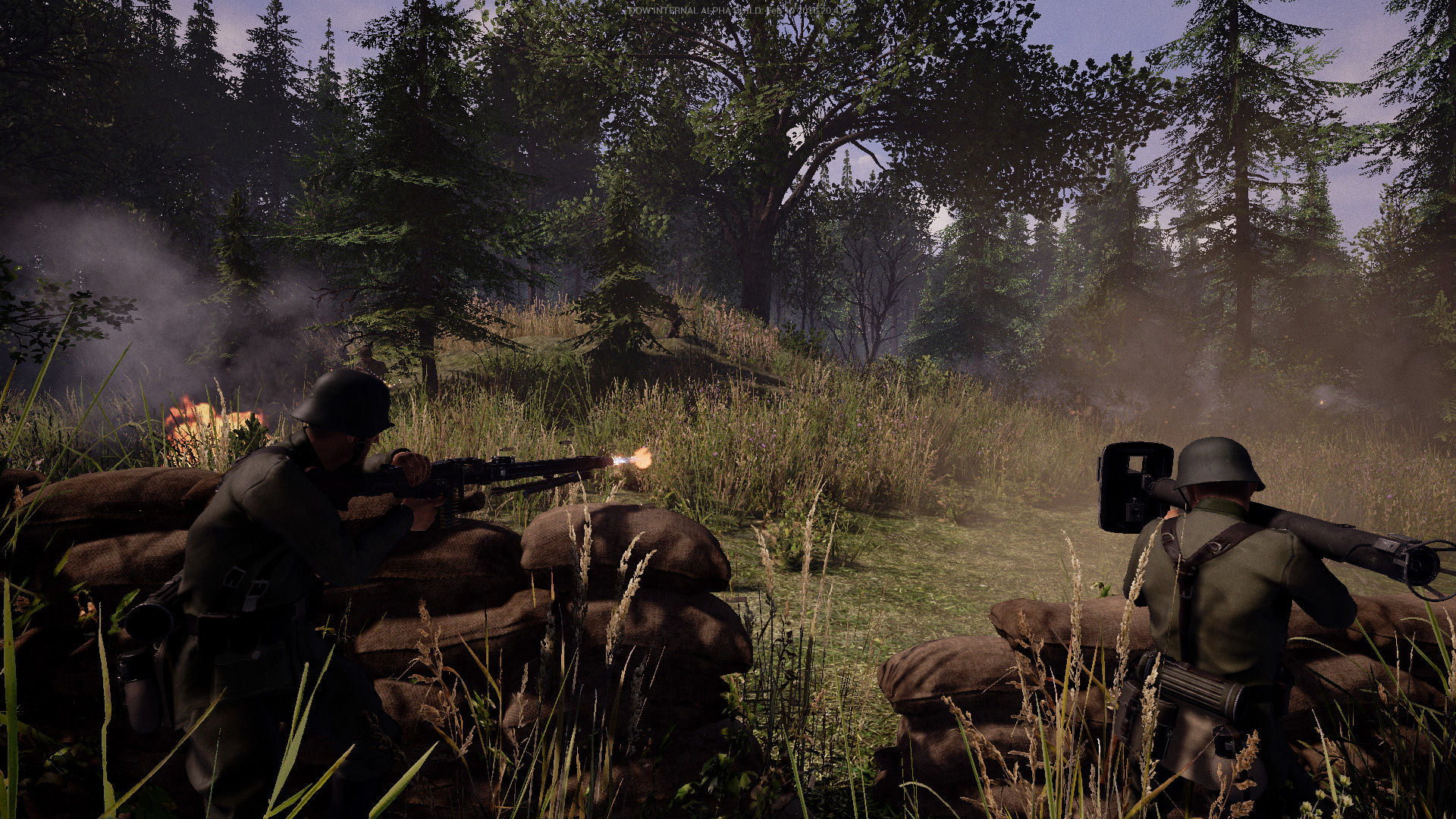 We Check in on Driven Arts’ Successfully Crowdfunded Shooter

We recently covered Driven Arts’ Days of War, a project that aims to deliver a “fiercely competitive shooter in a visually stunning WWII environment” and takes inspiration from Day of Defeat: Source, a team-based first-person WWII shooter from Valve (Half-Life, Team Fortress, Portal, Left 4 Dead) that originally hit PC back in 2005. Last time we wrote about the game, its second, retooled Kickstarter campaign was well on the way to success, so now is the perfect time to take a look at how the project has progressed since it was fully funded.

While extra PayPal donations are currently still being accepted, the end of the official Days of War campaign had the shooter sitting at a solid $65,508 of an initial $20,000 goal. That got them through three of their seven proposed stretch goals, including the addition of Early Access on Steam, as well as British and Russian forces. On top of that, Driven Arts pledged to match funds generated on Kickstarter up to $100k, so they have a nice budget to work with throughout the development process. As Driven Arts points out in one of their updates, it’s not a massive sum for video game development in general, but the $130,000 budget they ended up with is still large for a “small, nimble studio.” 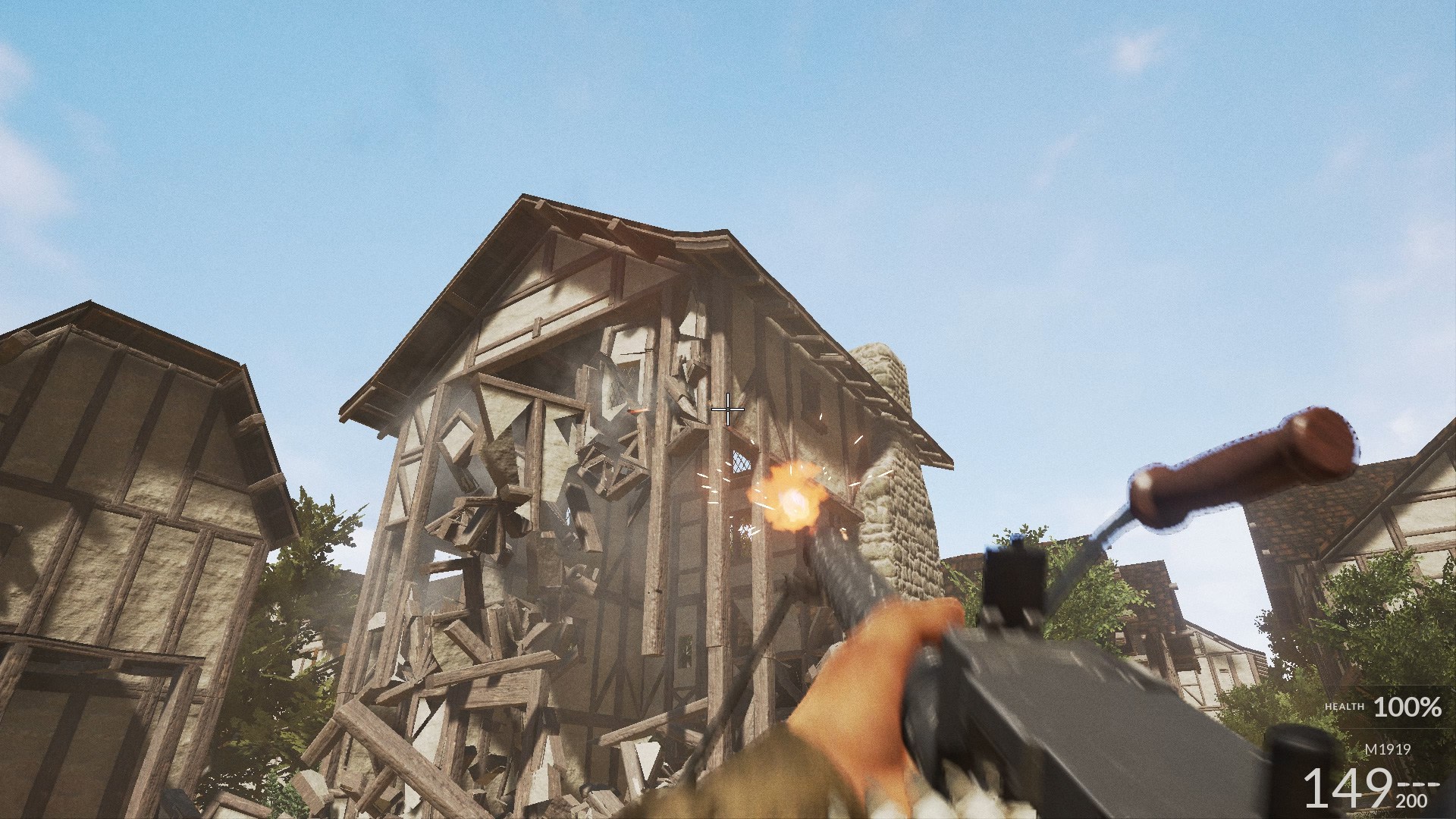 Speaking of which, at the time of this writing said development is in the Alpha testing phase, allowing for a small set of players to provide feedback for improvements. According to Driven Arts that’s what 100% of their crowdfunding is going toward, and the improvements include upgraded environment assets, new character models, new sound effects, an original score, refined motion-capture animations, authentically scanned WWII weapons, and additional maps. Funding through avenues like Kickstarter should always be considered more of a gamble than an investment, but so far it seems as if Days of War is on the right track.