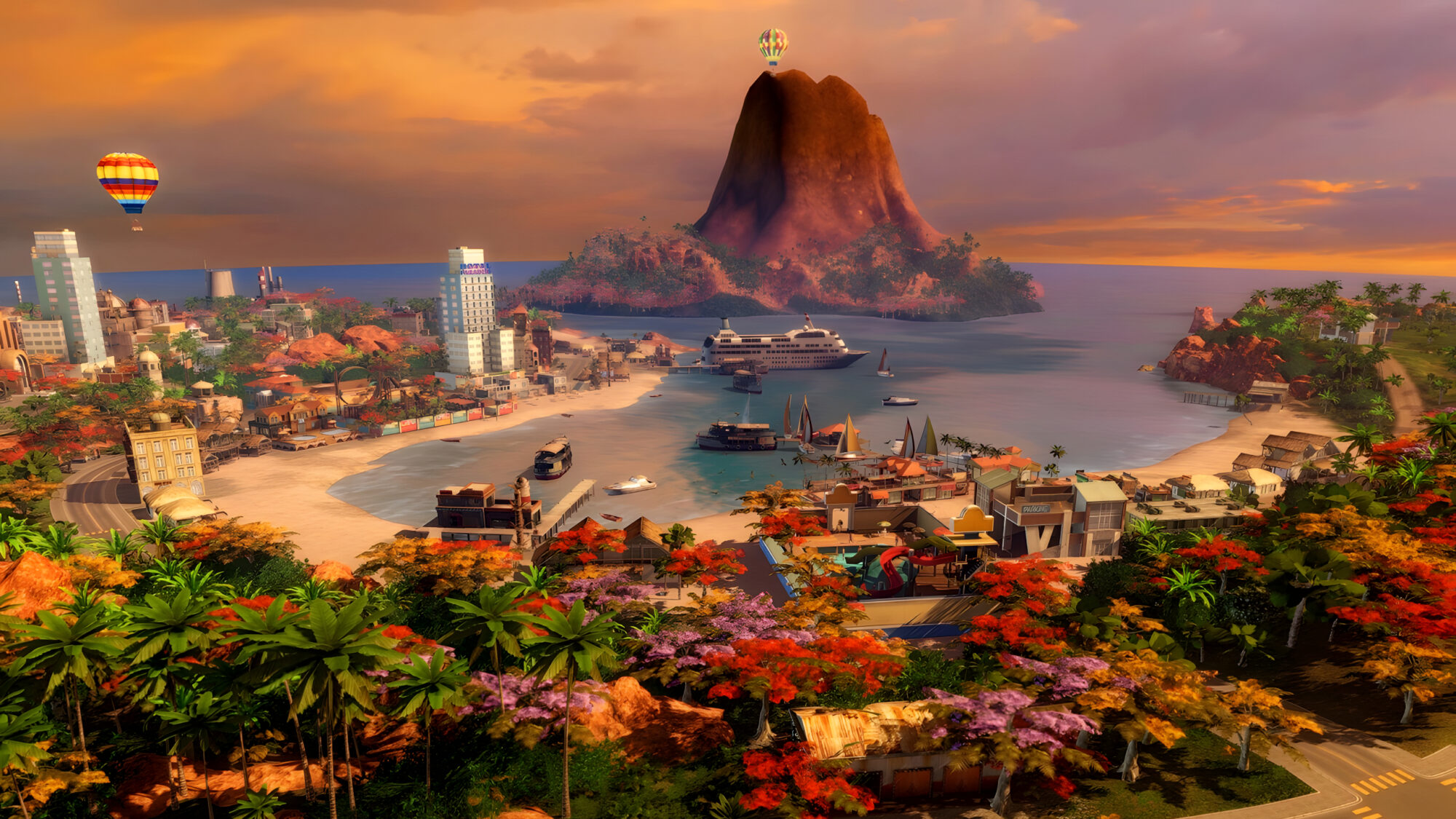 Tropico 4: For the Would-Be Dictator

This article appears in: April 2012

World and city-building strategy titles tend to skew toward a very distinct audience. After all, not everyone wants to be saddled with the overwhelming responsibility of developing and maintaining an entire civilization. With that in mind, Tropico 4 is for all the would-be dictators out there—those who dream of dominating their very own tropical island, maintaining ever-changing relationships with surrounding nations, and raking countless stacks of money into their Swiss bank accounts. It also happens to be really well suited to those who merely dabble—or aspire to dabble—in the genre.

Tropico 4’s Tutorial Mode can seem a little intense at first, with pages of text instructions—delivered via cheerful, heavily accented voiceovers—popping up after almost every single move made. It’s definitely a necessity for those new to the series, though, and its hand-holding pays off when the full campaign kicks into gear. Things start off simple enough: as El Presidente you must first and foremost make sure your citizens are fed; healthy and happy locals are the key to a successful rule. Falter in these duties early on and you’ll be one step away from a rising resistance. 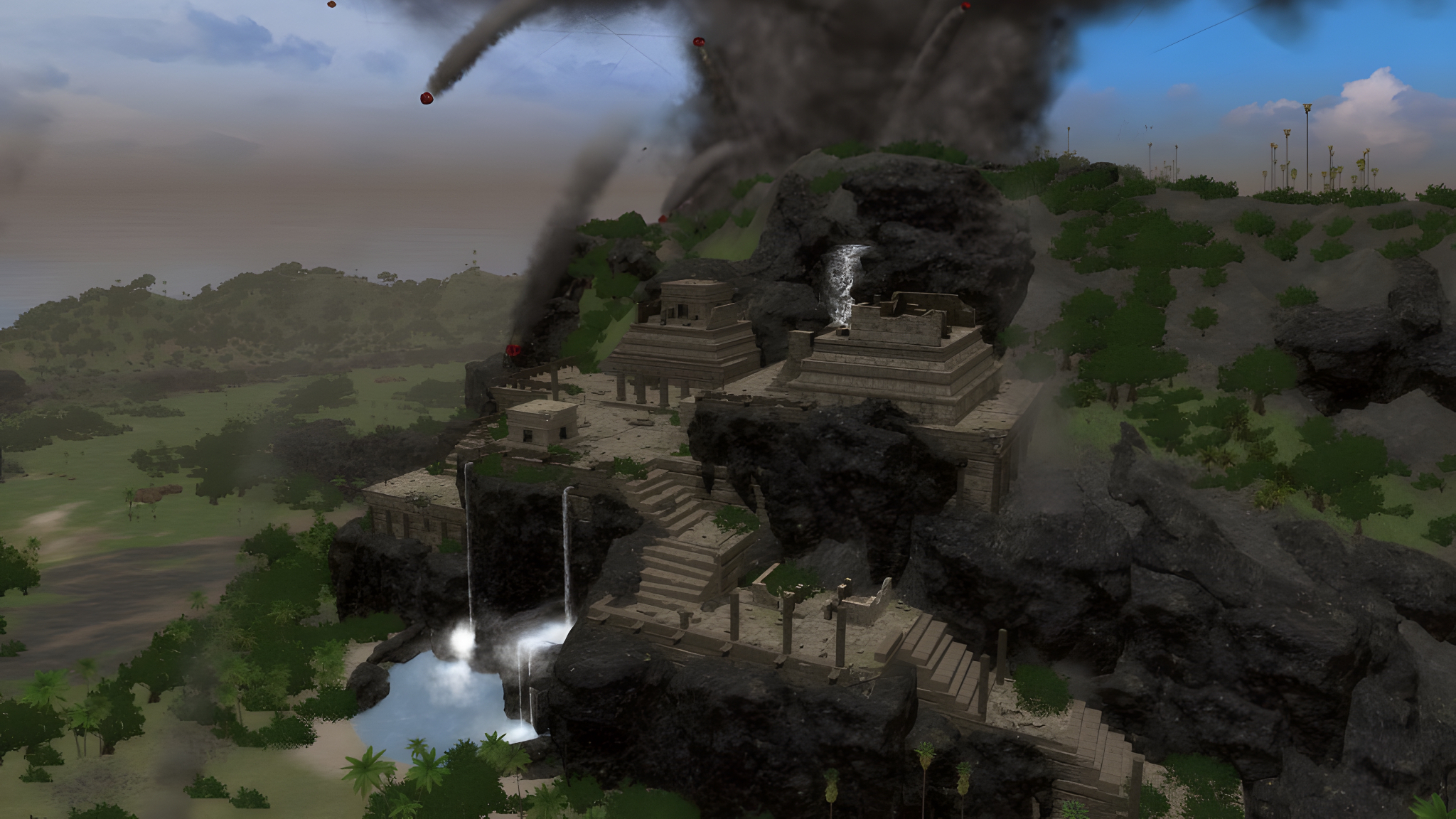 As you progress, more and more responsibilities are stacked on an already heaping plate. Hiring educated foreigners to staff much-needed clinics is vital in the beginning, but you’ll want to develop your island’s education system so you can raise your own in-house geniuses and rely less on imported resources. You’ll also want to make sure you’re manufacturing and exporting enough goods to keep the local economy thriving, and while piling up debt is bound to happen, you’ll want to make sure some of those lootcakes make their way into your own pocket at the end of the day.

Those days, months, and years can go by as quickly or as slowly as you prefer thanks to the ability to manipulate time. What, you didn’t know that was one of the perks that comes with political power? Pausing time is essential—especially when time-sensitive issues arise—allowing for a few moments to think things through before making some rash moves that could send your rule in the wrong direction. When more and more events and issues build up, Tropico 4 becomes a delicate game of bending time in just the right way; speed things up to facilitate crucial constructions, and slow it down to make your next island-shattering executive decision.

The fact that I got a little too attached to the city I created in the tutorial was certainly a good sign of things to come, and the campaign doesn’t disappoint. Tropico 4 is at its best when you hit that zen-like groove of building and expanding; it’s truly satisfying to see the beast of a city that now sits on that once-barren (okay, it was actually gorgeous and you may have completely ruined it) island. That also means it’s extra stressful when everything starts going down the toilet. Mismanaging your money is one thing—and yes, it’s something that happened to me frequently—but dealing with disgruntled citizens can really send things spiraling. No one expects you to keep everyone happy, but it wouldn’t hurt to come close. 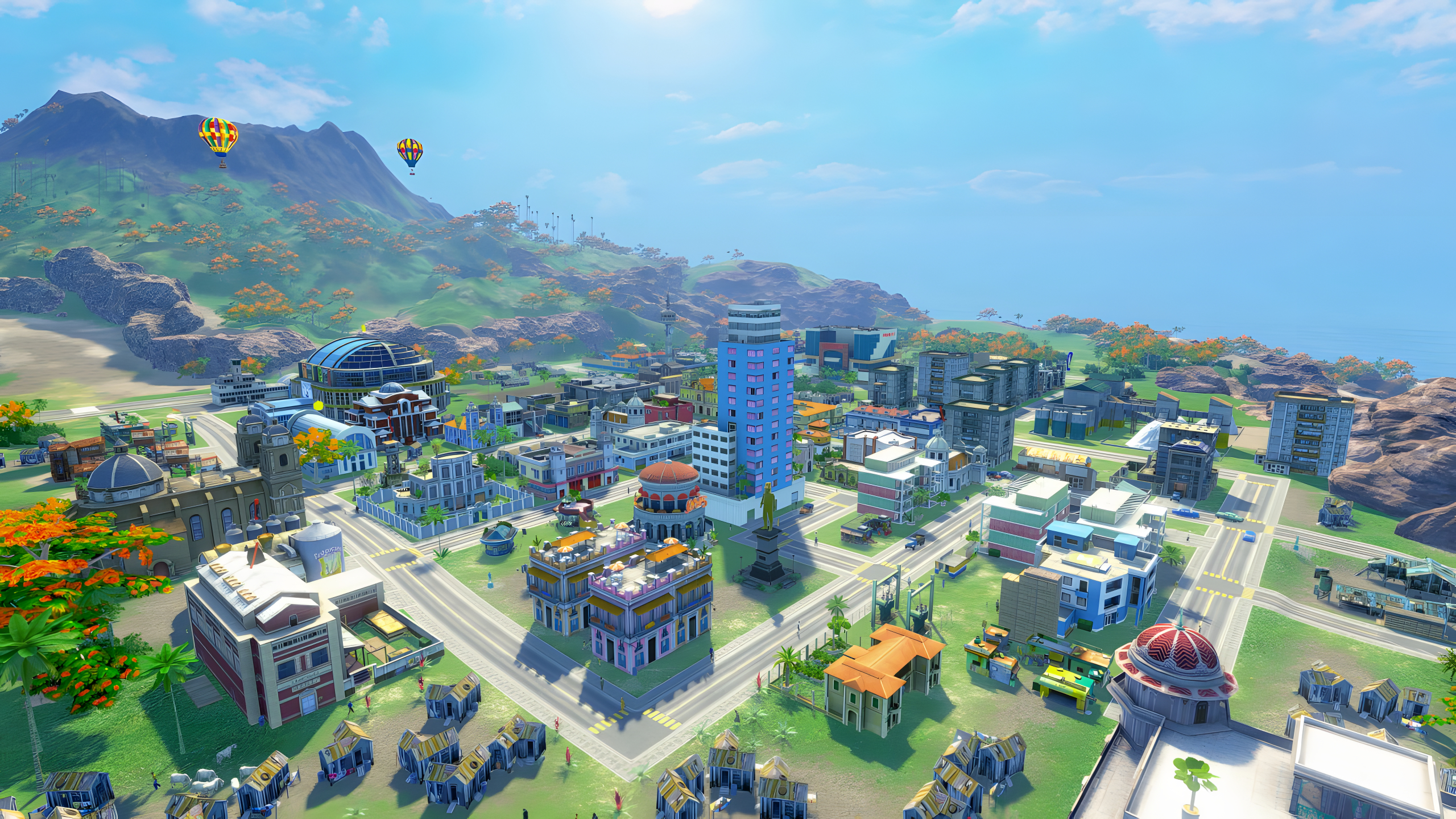 Thus, the levels of management in Tropico 4 can end up running mighty deep, kind of like when you start clicking link after link on Wikipedia and end up learning all about nuclear fusion when you really just wanted to read a quick overview of jazz, or pinpoint the air date of a specific Thundercats episode. As the unstoppable GOD, I mean dictator, of this land, you can click on individual citizens and find out exactly how they’re feeling at any particular moment. A warning to those who are even mildly obsessive-compulsive when it comes to this type of game, this feature combined with the ever-helpful Almanac could potentially keep time in pause mode indefinitely. I know on a handful of occasions I found myself spending more time reading and debating what to do next than I did actually taking said actions.

Interacting on a closer level eventually became one of my favorite aspects of Tropico 4. A local restaurant isn’t doing so hot in the customer service department? Take to the streets and march your little leader right inside to straighten things up. If only it were possible to complete every task in such a hands-on manner, but there’s also the occasional threat of natural disaster, the delicate balance of foreign relations, and myriad other ways to spend your time as the eye in the sky. Whether the resulting rule will be compassionate, corrupt, or somewhere in a nice, cozy spot between the two, is ultimately up to the player. Either way, there’s no shortage of ways to rule the land in Tropico 4, and would-be city builders who haven’t tried it yet would be wise to test its brilliantly blue waters.