The Sea Awaits With Demanding Naval Strategy, and History Mingles With Alternate Possibilities

There are plenty of ground and air combat-based World War II games, so it always catches our attention when a new one arrives that focuses its combat on the open seas. Enter the aptly titled War on the Sea, which puts players in command of task forces, convoys, and submarines during a time in which the Japanese Empire was expanding throughout the Pacific. Taking a mix of history and cribbing from classic computer games in the same vein, War on the Sea just launched earlier this year to decent acclaim, adding another choice to the mix that’s worth checking out for fans of naval combat.

War on the Sea

Developer Killerfish has experience in the realm of naval combat games, including the likes of Atlantic Fleet and Cold Waters, the latter of which took a heaping helping of inspiration from the classic 1988 MicroProse game Red Storm Rising, which itself was based on the Tom Clancy novel of the same name. Killerfish definitely isn’t holding anything back when it comes to the team’s fondness for the classics; with War on the Sea, the devs note influence from classics like Great Naval Battles (1992, Strategic Simulations) and Task Force 1942 (1992, MicroProse). 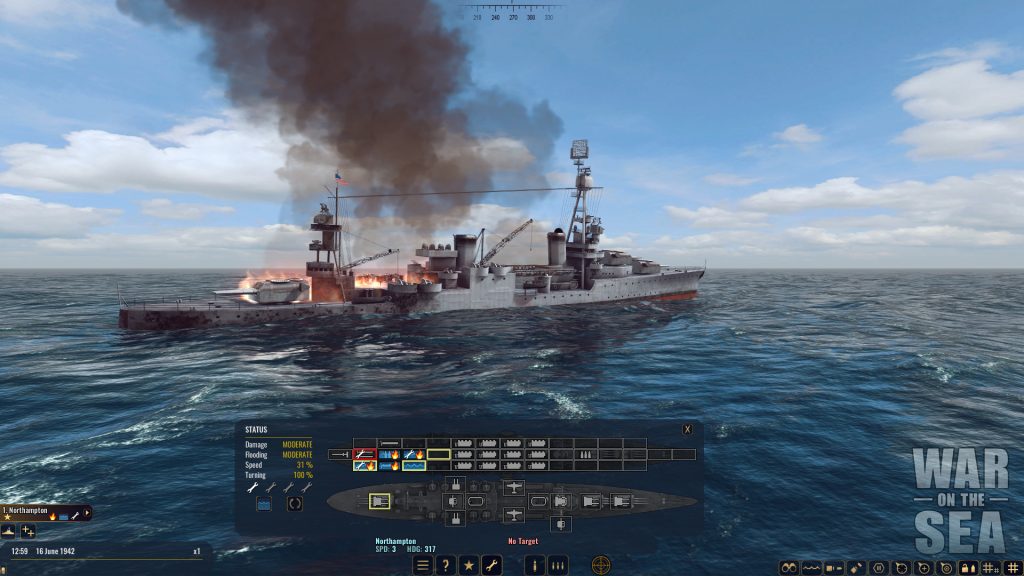 A lot of the older strategy games placed a heavy emphasis on hardcore simulation aspects, so you can bet Killerfish put those front-and-center in War on the Sea. That isn’t to say that newcomers shouldn’t bother; it’s more a word of warning to those expecting nothing but action in their naval combat. While there certainly are real-time battles to enjoy, this one errs on the side of long and careful strategic planning. You can put a bunch of effort into micromanaging your fleet as you sail to your destination, while the battle itself could just last a few minutes.

Thanks in no small part to the sheer scale of some of these fleets, the learning curve can be kind of steep in War on the Sea. While it does take place over the ocean, you won’t just be managing ships and support vessels; you’ll also need to keep your aircraft operating at peak efficiency at the same time, placing ball after ball into the hands of an already busy juggler. That should be music to the ears of genre veterans, and no matter how experienced you may be, putting in the time it takes to eventually snag victory from the jaws of defeat is rewarding.

All in all, War on the Sea features over 50 classes of playable ships, for which you’ll have to both maneuver through battle and handle ongoing repairs as they’re necessary, from fighting fires to countering flooded compartments and more. The missions themselves are based on real naval engagements from World War II, and beside of a few mild discrepancies, the units themselves are true to history. If you have the time and patience for some serious strategy, the sea awaits. 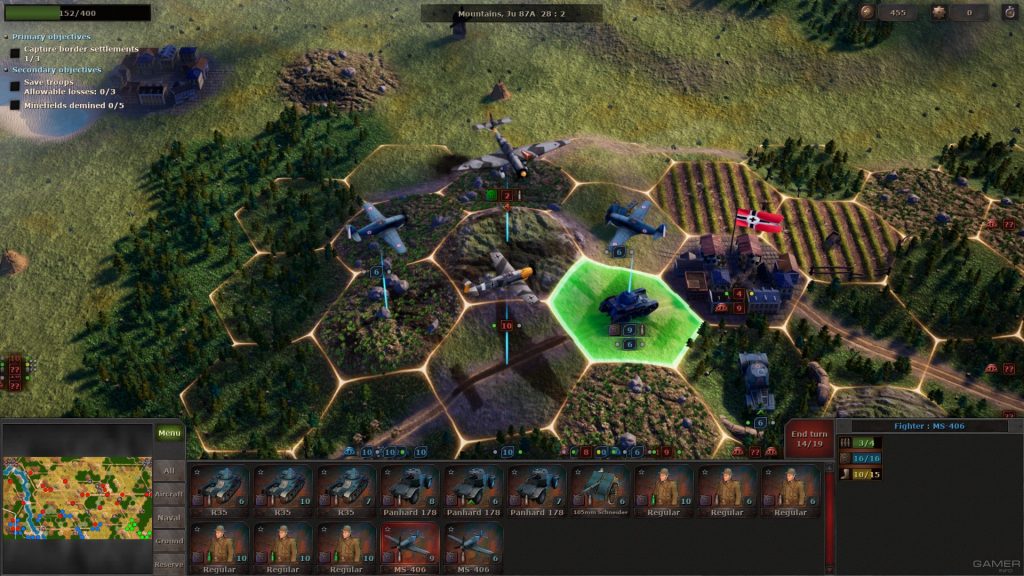 If you’re reading this magazine, chances are the title of this next one applies to you. Strategic Mind: Fight for Freedom is a new strategy game from the folks at Starni Games, offering up multiple perspectives that put you in the position of an armchair official in charge of commanding and directing history-based battles from World War II. The two campaigns available in the base game include historical narratives from British and American perspectives, with some alternate-history fun thrown in for good measure.

You’ll find the strictest history within the British campaign, which has you leading the British army as Sir Harold Alexander. From Norway landings to the liberation of Northern Italy, you’ll handle the Dunkirk evacuation, battle the Japanese in Burma, and more, ultimately attempting to turn the tide of war against Germany. Strategic Mind is all about making those major decisions that could put victory in your hands or find you on the brink of defeat. Should you charge forward and put all your chips on pure aggression, or sit back and use reconnaissance tactics to your advantage? Time of day and weather can also play a role in how you choose to approach a particular mission, and you’ll even need to decide whether to help locals in certain areas or leave them to survive on their own. 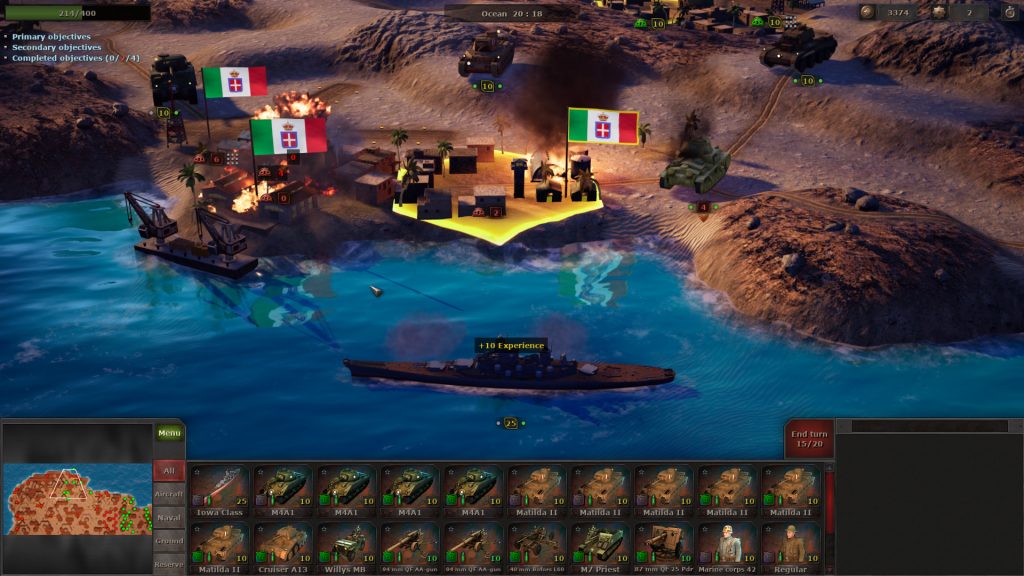 The U.S. campaign puts you in charge of the American forces as General Dwight Eisenhower, starting with the D-Day landings and rumbling through all the way to the fall of Berlin. There’s more to tackle beyond that, though, because Starni Games has cooked up a number of alternate-history missions that begin in 1946 and have you going up against the might of the Red Army. Strategic Mind asks what would happen if the Allies had gone to war against the USSR right on the heels of WWII, following the ideas of Operation Unthinkable. If you’re dying to find out if you can bring freedom and democracy to Eastern Europe, your answer might lie within these post-history campaigns.

Outside of those “What If” scenarios, Strategic Mind: Fight for Freedom stays pretty grounded throughout. Those who enjoy war games with a touch of personality from the faces behind the battles—including Winston Churchill, Franklin Delano Roosevelt, Harold Alexander, Bernard Law Montgomery, and others—will find the narrative particularly immersive.