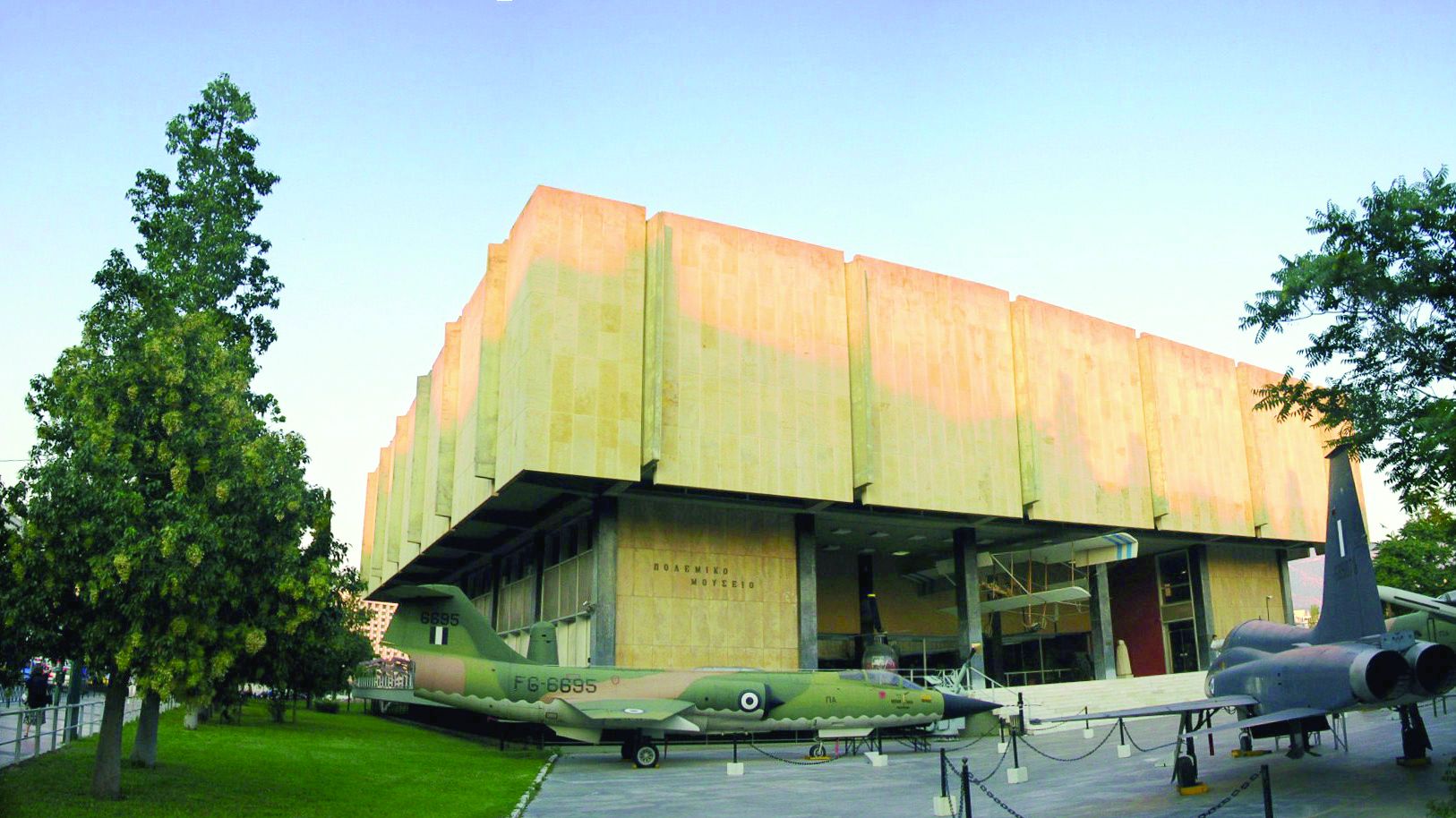 Photo Credit: The nonclassical building that houses the Athens War Museum stands out in the traditionally classical Greek capital.

By Peter Suciu While not a major military power today, from the time of the classical age through the Middle Ages, Greece was the center of several major military dynasties. Much of this history can be traced at the Athens War Museum, a comparative secret among European military museums but a hidden gem for the serious student of war and its practioners. The city of Athens is notable in many ways. Not only is it the capital of the modern state of Greece, but it was also one of the most dominan