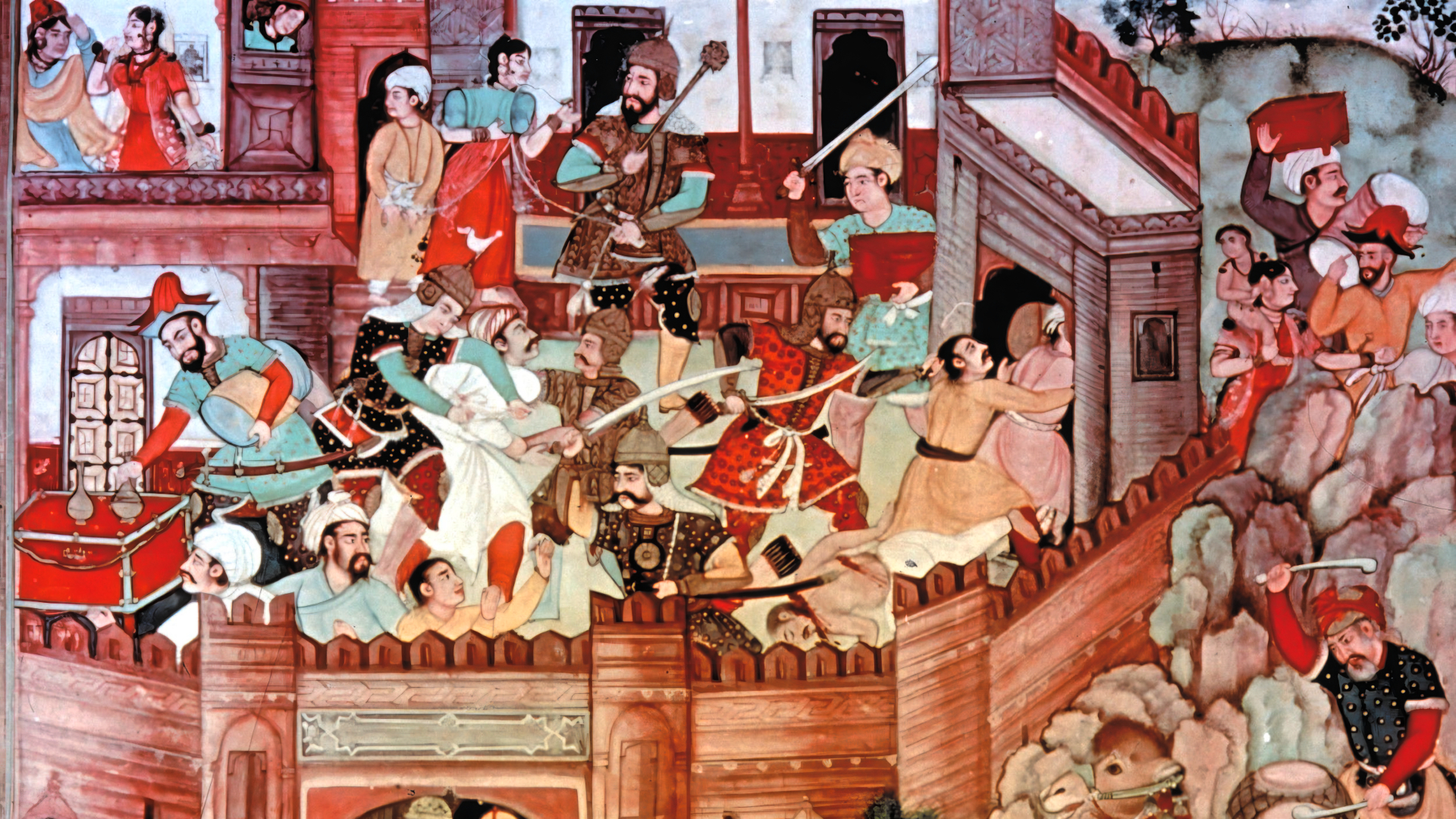 After cementing his rule over Mongolia, Genghis Khan led his Mongol hordes south to invade China.

This article appears in: October 2011

By Steven M. Johnson In ad 1205, Mongol ruler Genghis Khan, having completed the unification of his Gobi Desert empire, began looking south toward China for further conquest. The ever-truculent Mongols had been a thorn in China’s side for more than 2,000 years. Their many raids were the main reason the Chinese had constructed a 1,500-mile-long Great Wall from the eastern coast on the Pacific Ocean to the very edge of the Gobi. Not without reason did the Chinese consider the Mongols barbarians

One thought on “The Mongol Hordes Invade China”