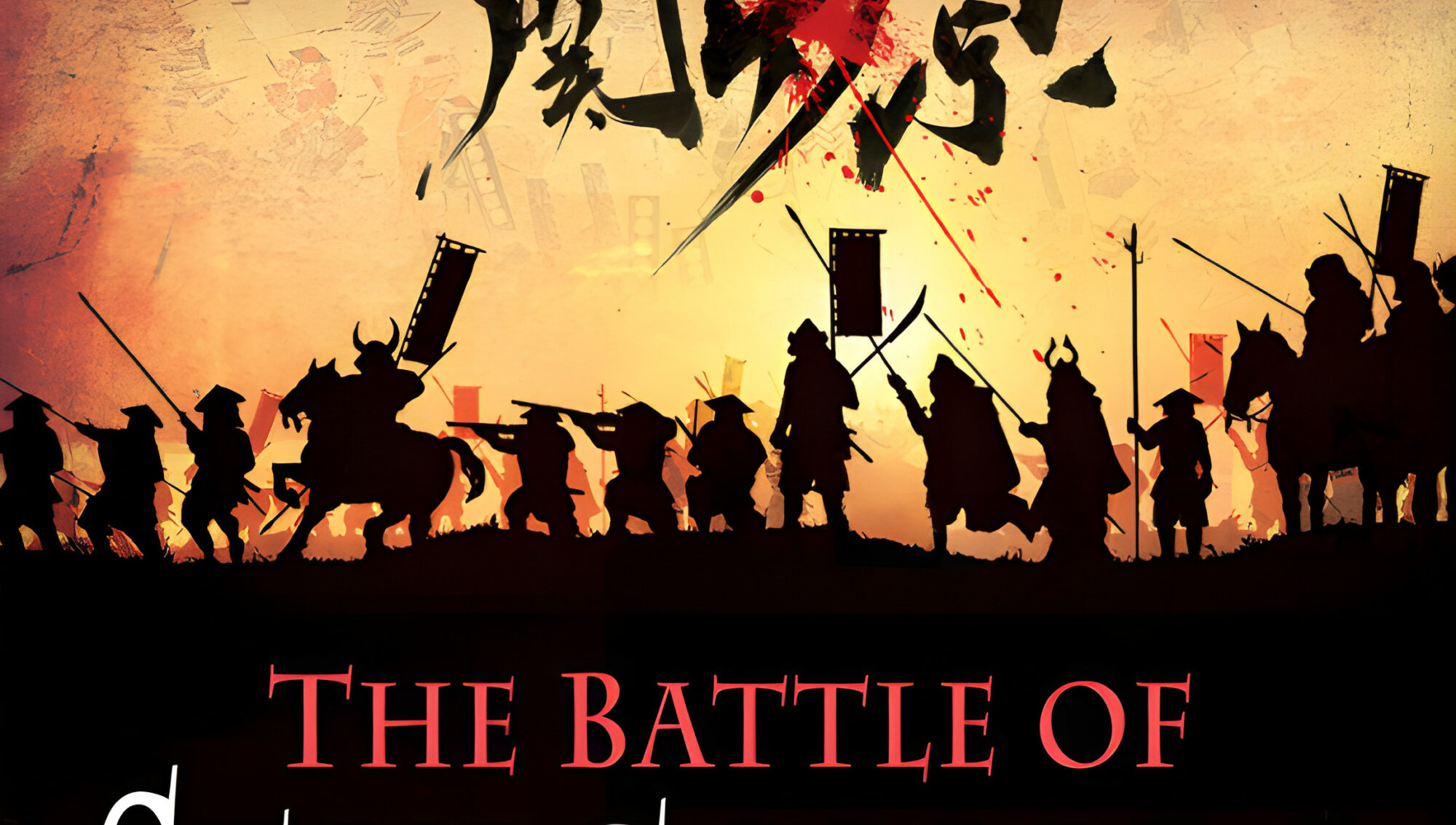 Chris Glenn’s ‘The Battle of Sekigahara’

Toyotomi Hideyoshi, a samurai and feudal lord, unified Japan and ushered in a period of peace for the war-torn nation. After he died in 1598, a power struggle began between Hideyoshi’s supporters and those of the warlord, Tokugawa Ieyasu. 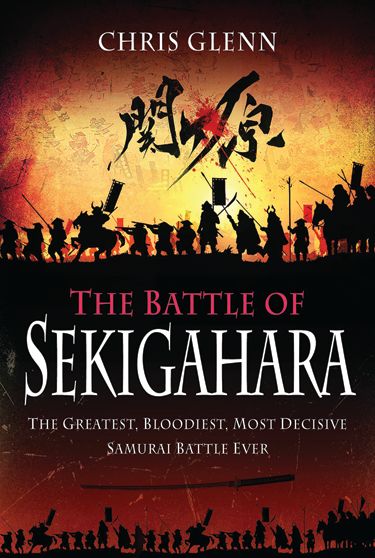 The loyalists assembled an army of 130,000 against Ieyasu’s 80,000 troops. On October 21, 1600, the two armies clashed at Sekigahara on Japan’s main island of Honshu. It proved a decisive engagement, with 30,000 Samurai killed. Ieyasu’s army won, giving birth to the Tokugawa Shogunate that ruled Japan for the next 260 years.

In this account of one of Japan’s greatest battles, the author covers the events which led to the war, the major figures, the details of the battle itself, and the aftermath. The work includes an informative section on the Samurai and their customs, weapons, and armor. The appendices help provide background information that will be useful to Western readers less familiar with Japanese history and culture.