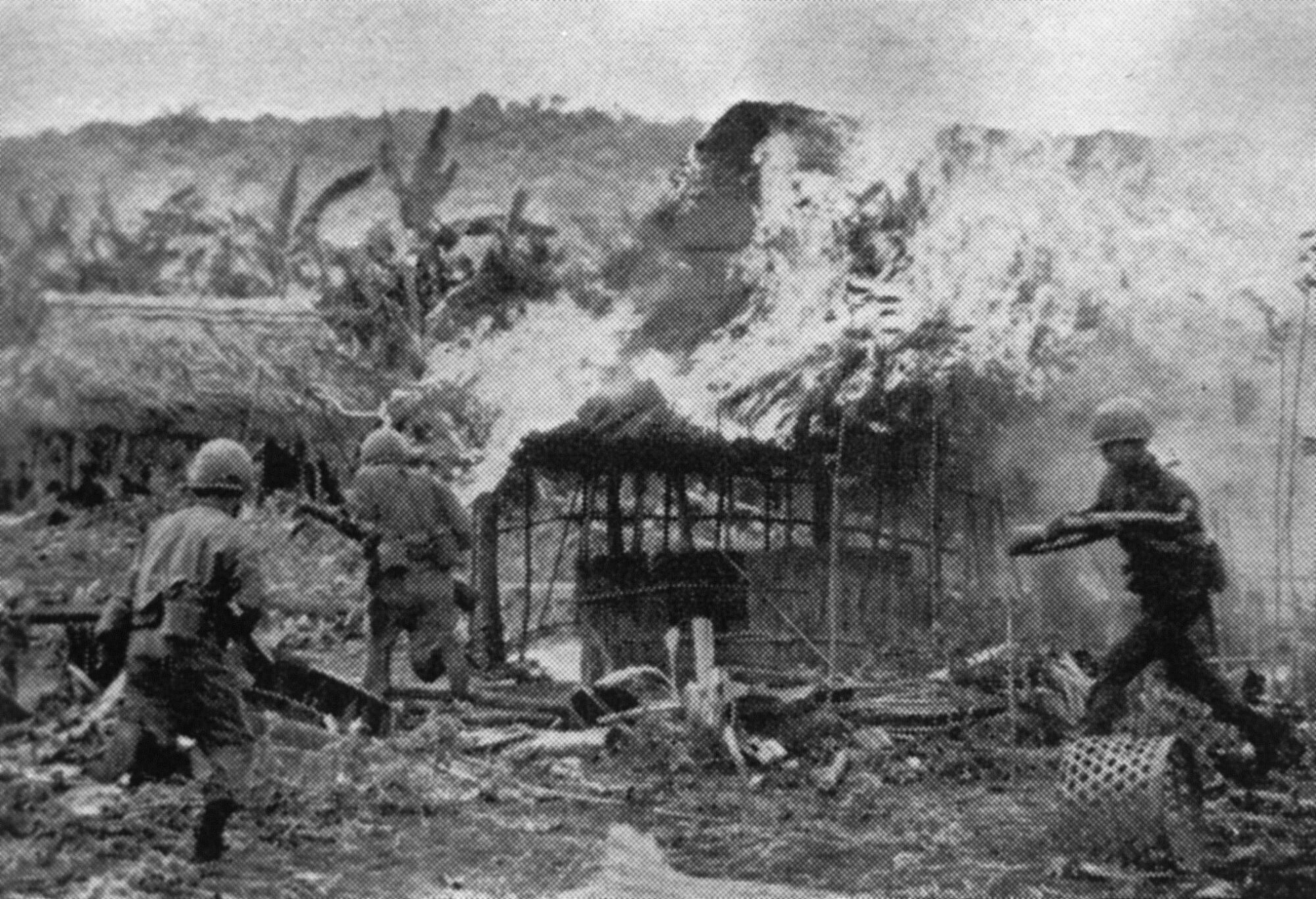 South Koreans in Vietnam: A Force to Be Reckoned With

By William Stroock On the night of February 13, 1967, the 11th Company of the 2nd South Korean Marine Brigade was occupying a position near the village of Trah Bin Dong in Quang Ngai province, South Vietnam. Its oval-shaped base was dotted by bunkers and trenches; the lines of thick barbed wire to the front were laced claymore mines. In front of the South Korean marines lay a line of hills from which the communists attacked Highway 19 and coastal Highway 1. Rather than go into the hills after t