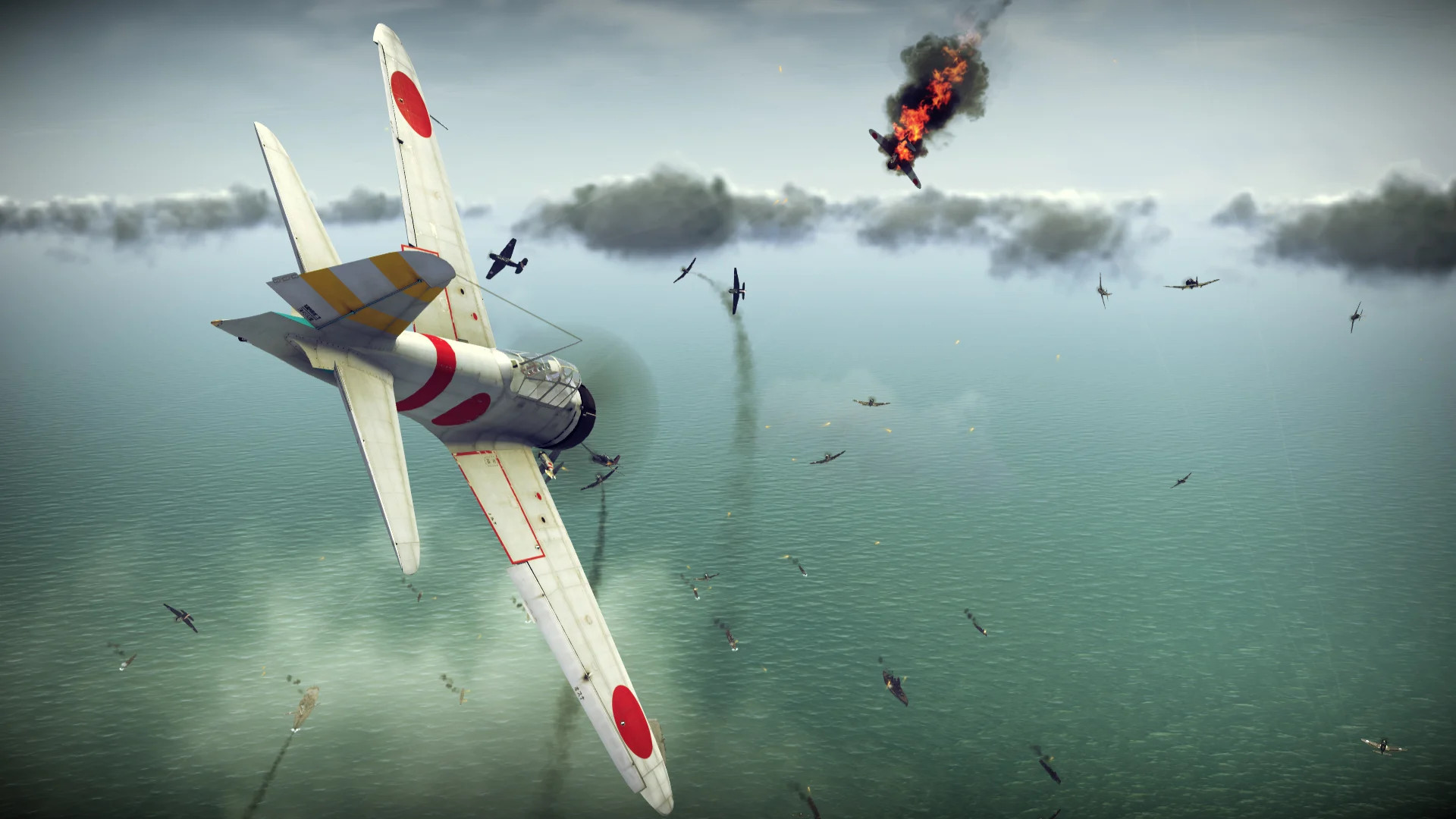 This article appears in: September 2011

If a single word could succinctly sum up this year’s Electronic Entertainment Expo—aka E3, which took place from June 7-9—it would be SHOOTERS. That may not sound much different from, well, pretty much the entire last decade, but the miasma of rat-a-tat-tat was particularly thick this year. That’s not to say it’s entirely a bad thing. Heck, outside of strategy games, shooting is more or less the bread and butter of the virtual WWII enthusiast, and it looks like that won’t be changing anytime soon.

Despite the fact that the expo was overwhelmed by more modern takes on war—most of which cowered under the looming shadow of The Big Two, Battlefield 3 and Call of Duty: Modern Warfare 3—there’s still plenty of WWII action to be had, and not all of it puts you in permanent first-person mode. British developer Wargaming.net, for instance, was on display in full force. WWII tanks held their ground menacingly outside of the convention center in a promotional push for their Player vs. Player (PvP) focused, free-to-play World of Tanks.

World of Tanks may have been showing off a bit at the expo, but it’s available now under the “Play 4 Free” model, with micro-transactions bolstering its in-game economy. As for what lies ahead, read on for a couple of standout titles that made an appearance at E3 2011. 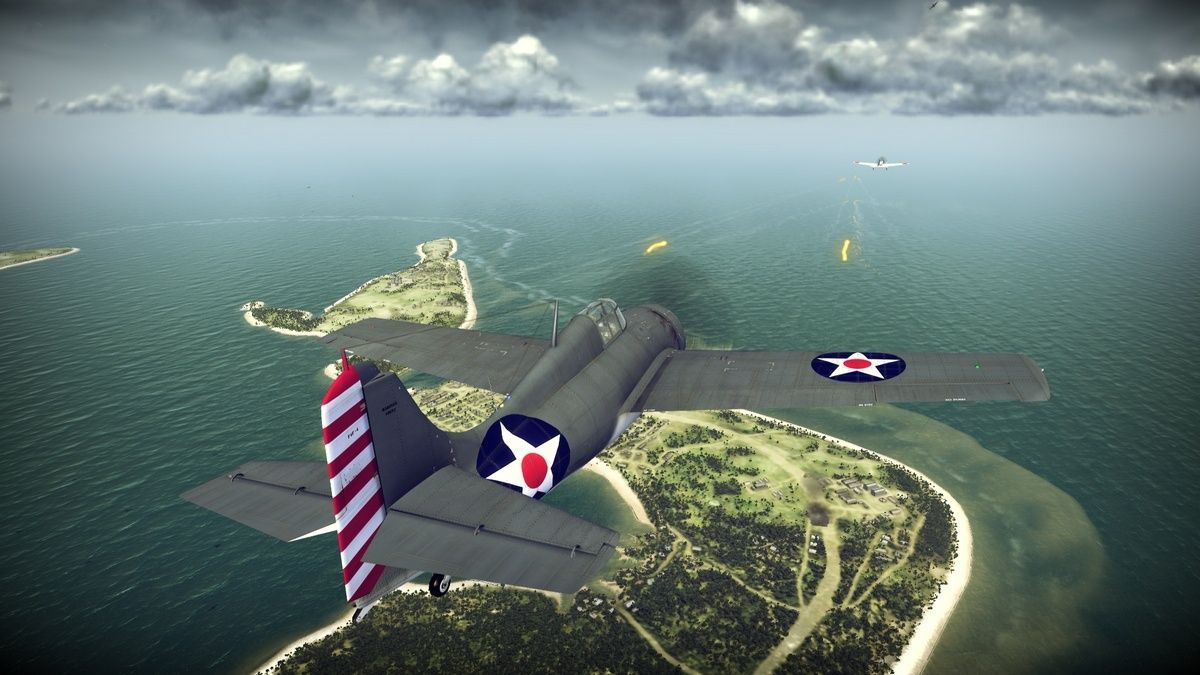 The first thing would-be dogfighters should notice about Konami’s upcoming Birds of Steel is the pedigree of the developer behind it. Perhaps not as widely known as it should be, Gaijin Entertainment previously worked on IL-2

Sturmovik: Birds of Prey—a dynamic WWII aerial shooter boasting relatively brutal realism in its sorties—and Apache Air Assault, a combat flight sim featuring Apache attack helicopters. If the quality of both is any indication, Birds of Steel should be another air combat mission worth hotly pursuing.

This time around Gaijin is focusing on multiplayer, both cooperative and competitive, but there’s still plenty of content for the loner pilots out there. Some of the historical missions Birds of Steel visits include the battles of Midway, Guadalcanal, and Coral Sea, the Siege of Malta, and the attack on Pearl Harbor. Fictional missions mix it up with the real thing, as well, and over 100 famous aircraft—from Spitfires to Zeros—will be selectable when the game hits, spanning all sides of the war.

In addition to standard Co-op and Versus modes, there will also be monthly dogfight tournaments and the ability to create, edit, and share videos of your smooth, wing-ripping aerial moves. As of the time of this writing there’s no concrete release date, but expect Birds of Steel sometime next year.

Speaking of dogfighting, Birds of Steel wasn’t alone on the showroom floor. Its gritty realism was contested at E3 this year thanks to two titles that have graced these pages in preview form before. The first, Air Conflicts: Secret Wars (covered most recently), features a more relaxed, arcade-style approach to the genre, without being entirely free of simulation trappings. One thing that wasn’t known at the time of our first write-up, though, is the fact that the Playstation 3 version of Air Conflicts will support compatibility with Playstation Move motion controls. The game is also scheduled for release on Xbox 360 and PC.

Combat Wings: The Great Battles of World War II is another title we’ve covered before, but was nevertheless present at the expo. As its name suggests, Combat Wings puts players in real show-stopping historical battles, spanning four campaigns with 30 missions and 60 playable planes. We should finally see some of that head-spinning combat this September on Xbox 360, Playstation 3, and PC.