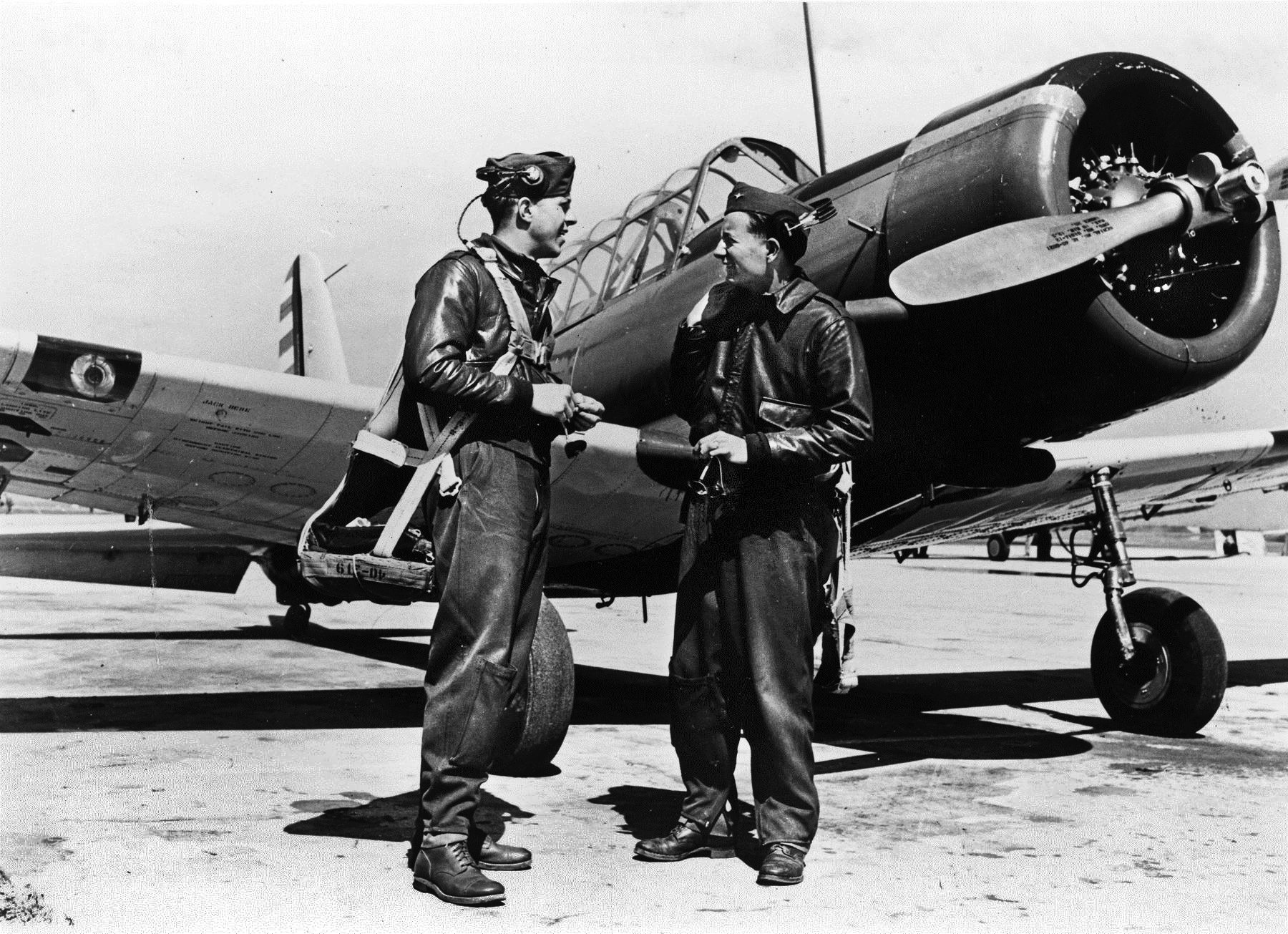 ﻿Pilots performed specific tasks during World War II. Many of them were civilian, non-commissioned and warrant officers, and women.

By Sam McGowan Most historical accounts of World War II aviation relate the experiences of commissioned officers, men who obtained their wings through completion of a military pilot training program. Yet, throughout World War II large numbers of pilots served in the military who either weren’t commissioned or had received their aeronautical rating as a military pilot without having completed a military undergraduate pilot training course. Others, including several thousand women, were employe