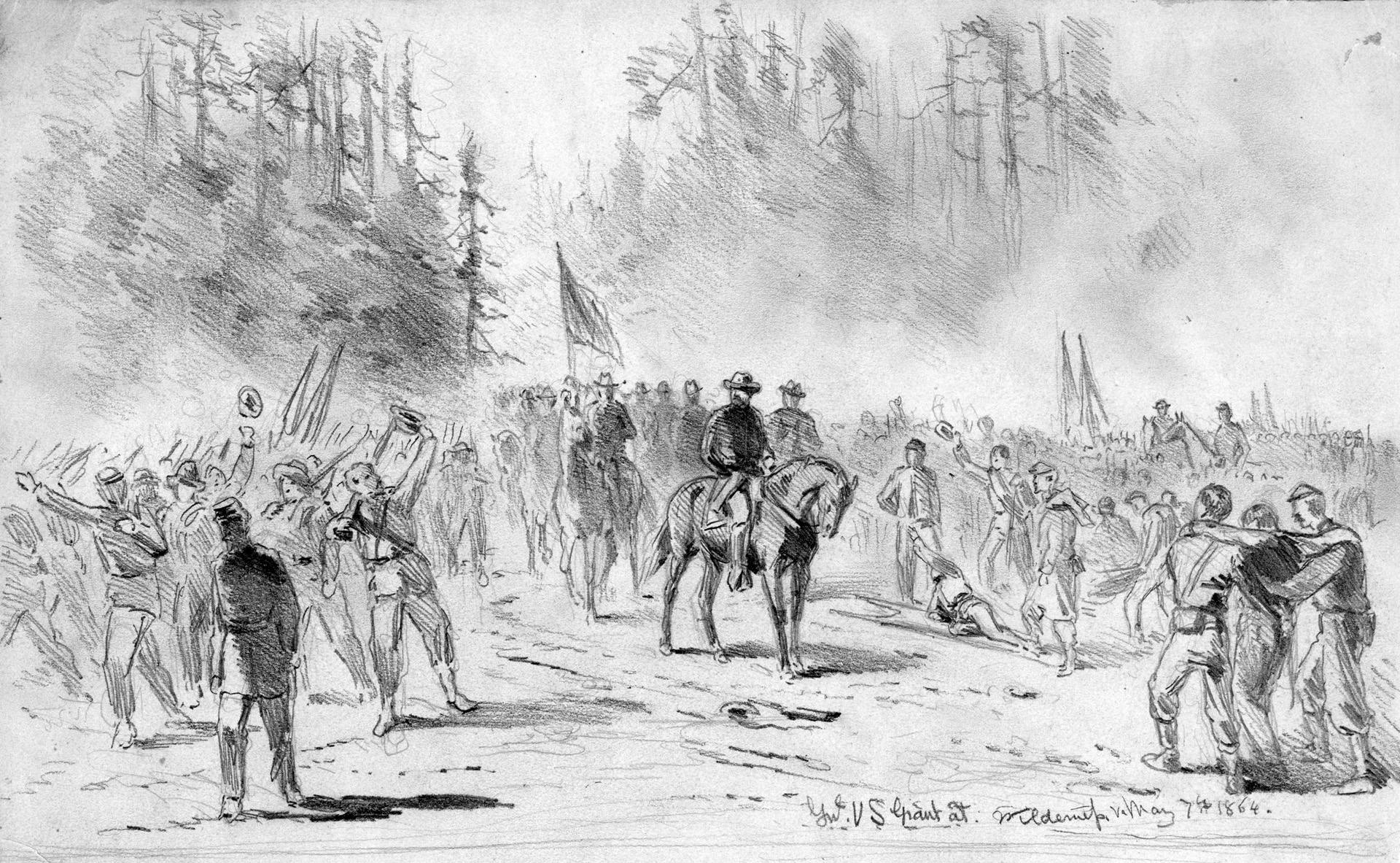 Recollections of The Fighting at Spotsylvania Court House

This article appears in: November 2015

The recollections of Virginia-born John O. Casler of the famed Confederate Stonewall Brigade offer considerable insight into the nature of the fighting, as well as the thoughts and actions of the enlisted men, at Spotsylvania Court House in mid-May 1864.

Whereas in previous battles sections of the Union or Confederate line had been strengthened by entrenching, Spotsylvania might be the first example of entrenching along the entire line by both sides in the eastern theater. “Each army would fortify at night, and through the day, when not fighting, in order to hold the ground they had gained, and resist an attack,” wrote Casler.

“Everyone … Had a Hole to Get Into”

When the fighting heated up, “everyone who had to be near the front had a hole to get into,” he wrote. The rifle pits and breastworks were particularly necessary to protect soldiers from the frequent artillery bombardments. Sometimes, as Casler notes, it was necessary to “throw dirt on each side of the ditch” for protection against artillery shells coming from multiple directions.

The tension and the fear at Spotsylvania Court House are palpable in Casler’s recollections. His prose captures the ominous situation on the night of May 11 before Grant’s grand attack the following morning.

On the Confederate side, one-third of the army slept while two-thirds stayed alert for a possible attack. A skirmish line was in front of the works, and a second line of pickets was posted on top of them, according to Casler.

But this early warning system was seriously compromised by the fog that lay like a thick quilt over the landscape in the early morning hours of May 12. It greatly aided the Union assault troops.

Four Years in the Stonewall Brigade

“But just at daylight … it being so foggy that a man could not be seen ten feet away, and having massed their troops in front of [Ewell’s] corps, and in front of the crescent, or horseshoe, the enemy made a charge and before the men knew it they were coming over the works in front of the second brigade of [Johnson’s] division in solid column,” wrote Casler. “They filed to the right and left, firing at us behind our breastworks.” Fortunately for Casler, he was behind the lines tasked with bringing forward rations, and therefore he escaped capture.

What Grant had achieved was possession “of the key to our position,” wrote Casler. That night the Confederates engaged in a flurry of new construction work to patch the gap in their works. “Some were building breastworks, cutting down trees, which fell in every direction, carrying them and then piling them up, others with picks, shovels, bayonets, and tin-cups throwing up earth on top of the logs. The frenzied work continued despite the soldiers being “so sleepy we could hardly stand up,” he wrote.

The officers, even those at the highest level, including General Robert E. Lee, exhorted the men to make the works strong as “the fate of the army depended on having that line done by daylight,” wrote Casler.

It was a situation that would be repeated with great frequency over the next 11 months as the war entered its final phase. Fortunately for us, Casler survived the war and his remembrances are preserved in Four Years in the Stonewall Brigade. Such primary source material is invaluable for understanding the nation’s bloody, fratricidal Civil War.