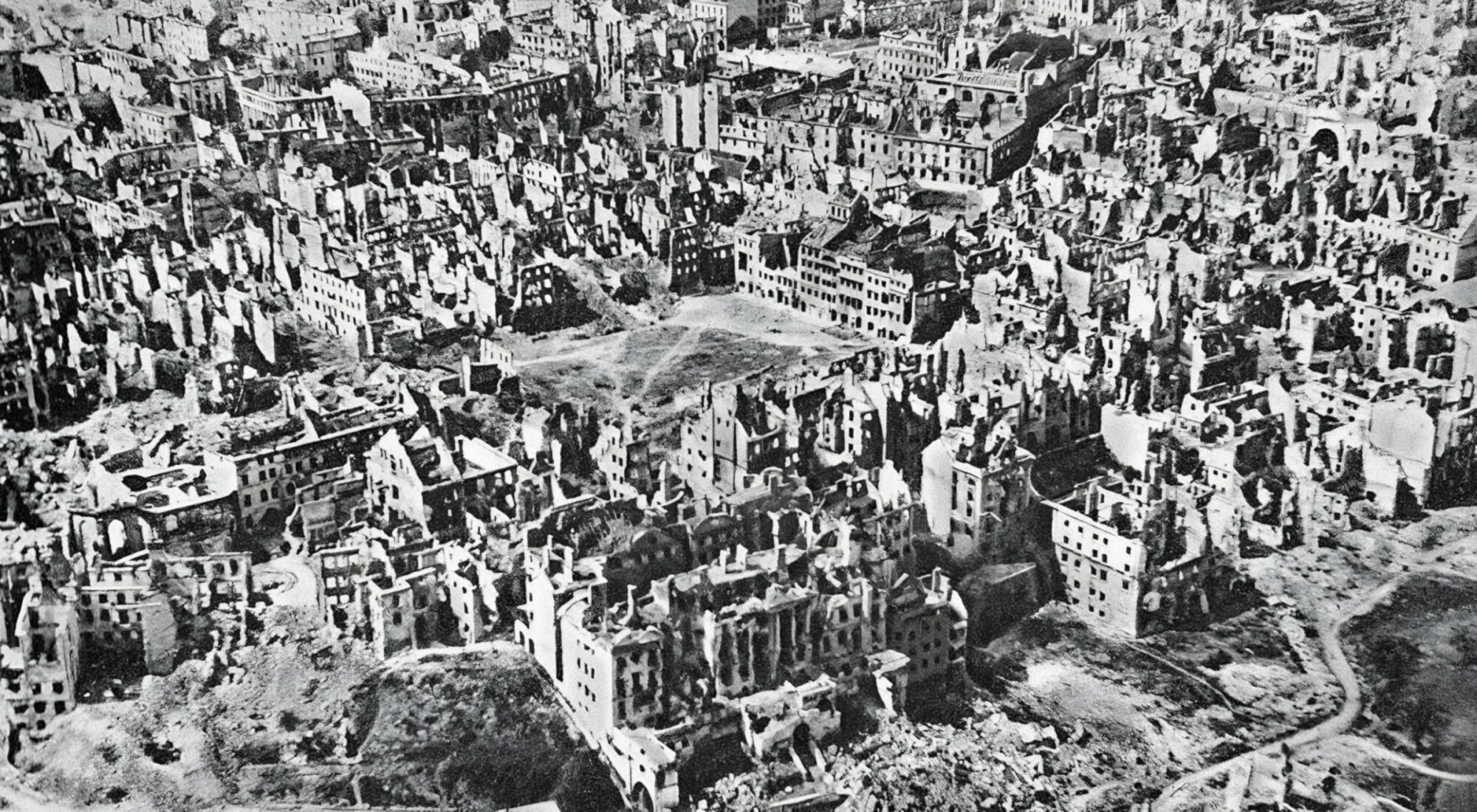 On September 1, 1939, Adolf Hitler set World War II in Europe in motion when the spearheads of the Nazi Wehrmacht rolled across the German frontier into Poland. Three weeks later, after a gallant fight in some quarters, Poland was prostrate under the heel of the Nazi jackboot—and, lest we forget, the conquering Red Army of the Nazi accomplice Soviet Union. For the Polish people, a long period of suffering was underway. At war’s end in 1945, Poland was a shattered country. Estimates of the n