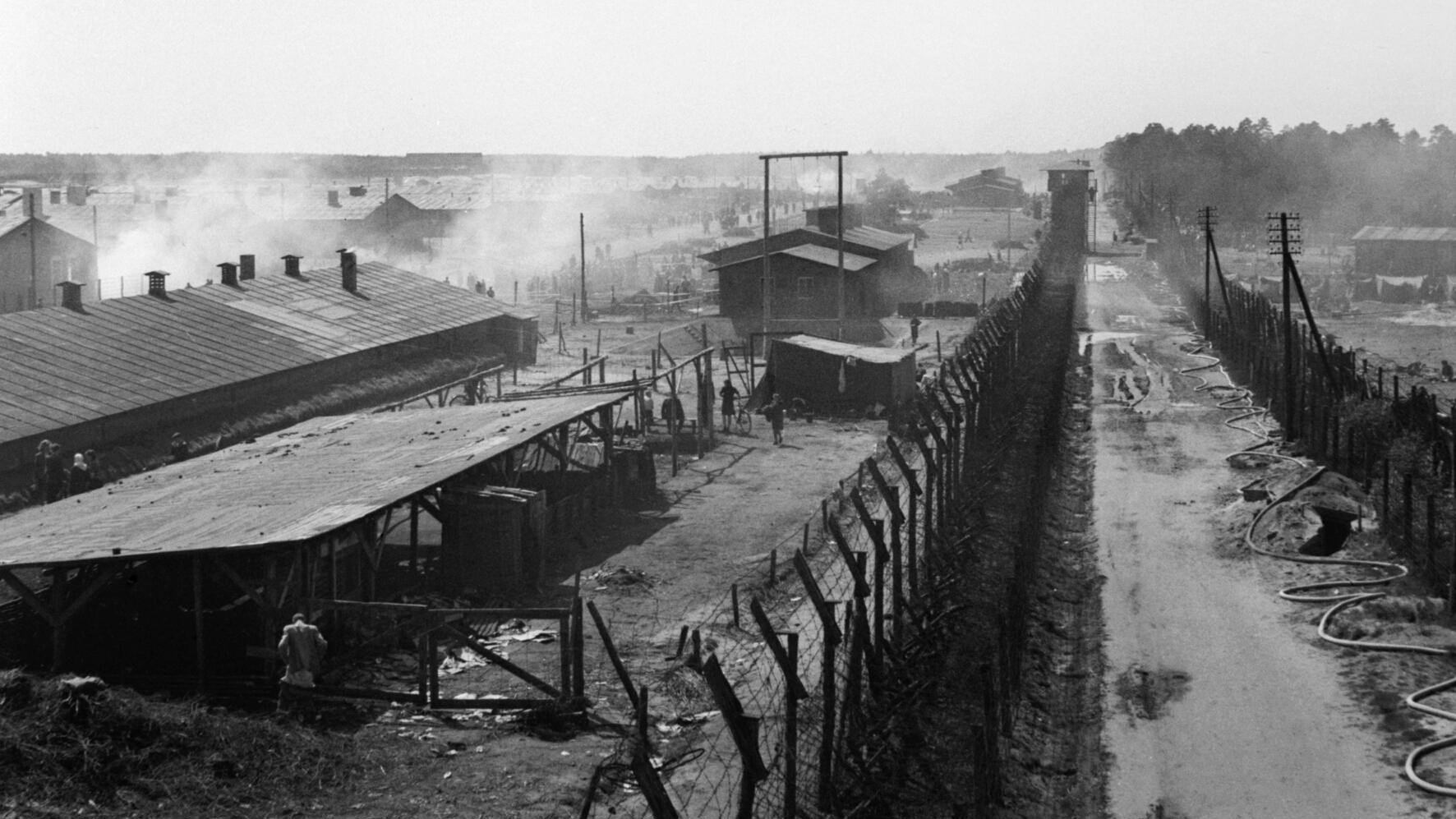 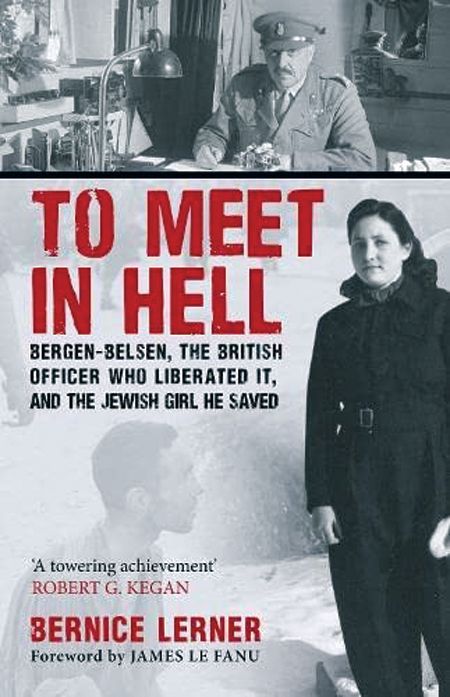 When Brigadier H. L. Glyn Hughes entered the Bergen Belsen concentration camp on April 15, 1945, 60,000 starving, abused prisoners greeted him; 10,000 more lay dead and decaying, unburied. Almost a year earlier, Rachel Genuth arrived at the same camp. She had already endured Auschwitz and the Christianstadt labor camp before embarking on a forced march through the Sudetenland. At the camp she and her fellow prisoners were treated worse than animals, with no hope of survival. Hughes, a doctor, testified against Bergen-Belsen’s commandant along with 44 of the camp’s guards and lesser functionaries, stating he had never seen anything as horrible as the camp. While there he strove to save as many of the camp’s survivors as possible. Though the two never met, Rachel survived due to Hughes’ tireless efforts.

This book pairs the stories of a camp inmate and one of her liberators, tracing their very different paths to Bergen-Belsen and chronicling their hardships and endurance under different but trying circumstances. The author is Rachel Genuth’s daughter; her insights into her mother suffering and post-war life are poignant and captivating. The prose is good, and the depth of research is obvious in the level of detail present in the narrative.