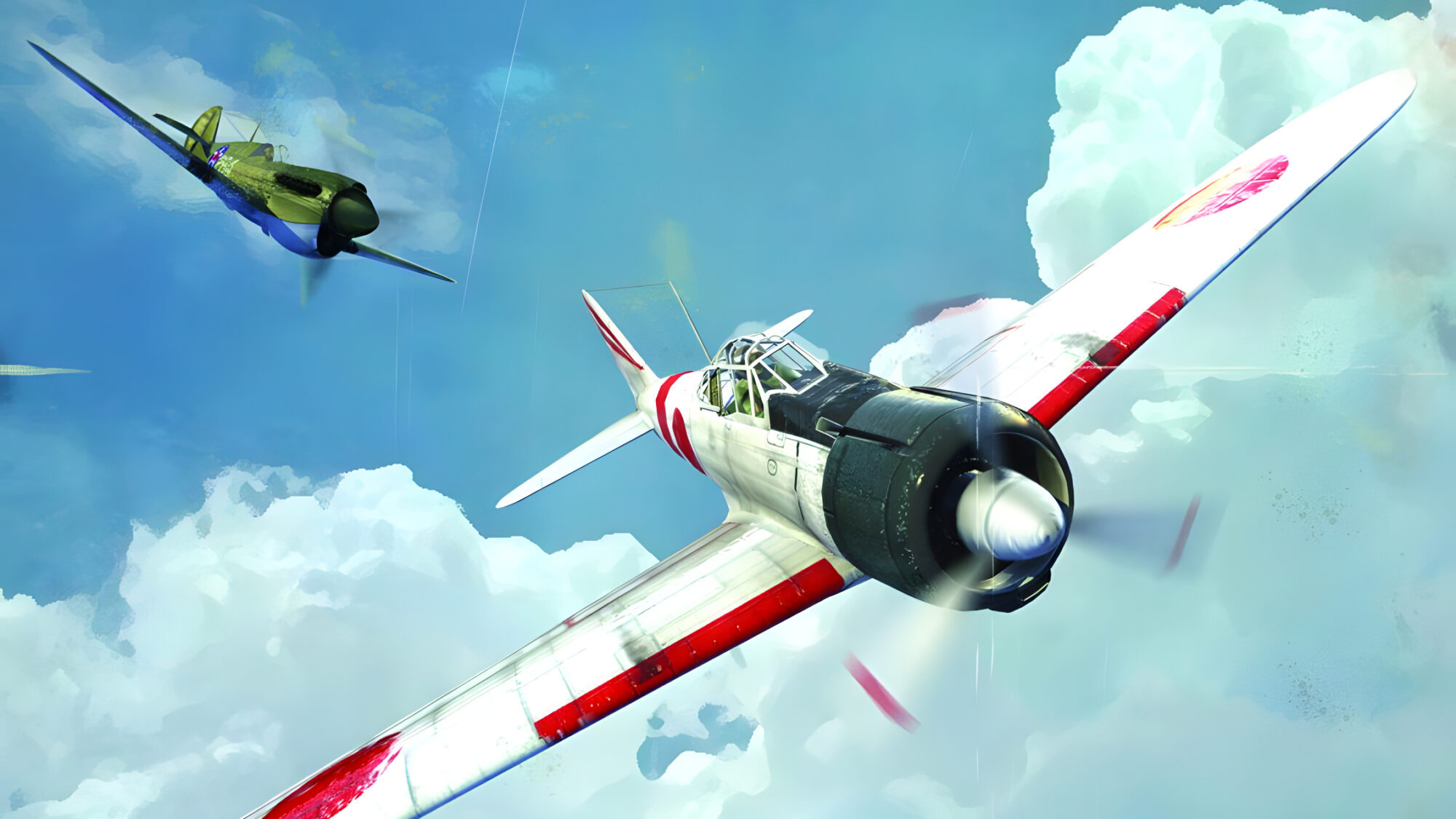 This dogfighting game takes advantage of the Wii’s motion controls. But how well does it perform?

The concept of a beefy but downloadable Wii dogfighting series seems like a surefire bet. Though visual flare isn’t necessarily one of the strong suits of Nintendo’s console, there are other more valuable assets that work well for the genre: namely, motion controls. However, the line between functional and finicky is notoriously thin when it comes to something that can be little more than a tacked-on gimmick in the wrong hands, and that’s precisely the case with the latest offering from Legendo. 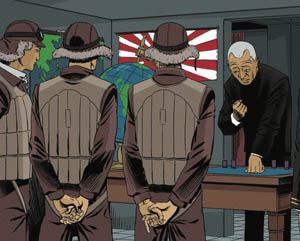 Red Sun Rising is the first entry in the Pearl Harbor Trilogy. How a trilogy of games will be eked out of this—especially when there’s already a heaping serving of missions in various historical locations here— is anyone’s guess. The series actually stems from a 2007 PC title, Attack on Pearl Harbor, out of Swedish publishing and development house Legendo Entertainment. Think of this as an upgrade specifically designed to take advantage of Wii’s unique control scheme.

It may be billed as flight simulation, but its roots are fairly arcade-oriented, dashing realism for the most part in favor of speedy sorties that fill the screen with the defeating cloud of black smoke quickly without the aid of extensive practice. That’s because these missions are hard—not “sort of difficult” or whatever other complaints more impatient pilots would levy toward a challenging title; it’s genuinely hard. The fact that the PC version’s Casual setting isn’t available in the Wii iteration is frankly kind of baffling. This is, after all, a platform based almost entirely on being more accessible than the competition. Red Sun Rising holds the opposite of that mentality. The first mission— scratch that, the zeroth mission—is an exercise in frustration, and will no doubt force even the most capable of gamers to retry it a handful of times before success is within their grasp.

The simple way to write this off is to blame the game’s controls, which come in three distinct flavors. The most vanilla option is playing with the classic controller. While there are definitely a handful of games on Wii I prefer to play using traditional means—mostly 2D or classic titles—this isn’t one of them. It seems to defeat the purpose of porting it here in the first place. So, scratching that we have Wiimote-only controls, which task you with holding the remote horizontally and tilting it in different directions to pitch up and down and turn left and right. The final option transfers the responsibility of motion control to the attached Nunchuk, leaving the remote to handle shooting and bombing on its own. It’s the same idea, it just takes a little bit longer to adjust to it. 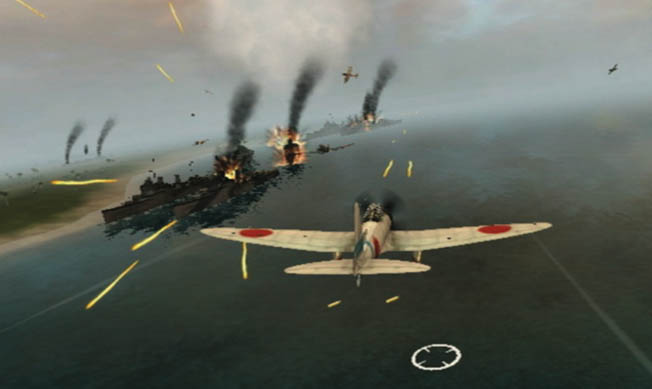 No matter what aircraft is in your control— from a P-40 Warhawk to an A6M2 Zero—the motions are sensitive and tricky at first. This is to be expected, and it honestly doesn’t take too long to get the hang of balancing speed adjustment and maintaining steady aim on the enemy. With that initial issue out of the way, Red Sun Rising still manages to be unforgiving in other aspects. It seems no matter how you go about maneuvering and positioning yourself to attack, someone is always riding right on your tail and absolutely riddling you with bullets. Without frantic movements and fire-and-retreat tactics, it’s not long before your fighter plummets into the sea and it’s back to square one for that mission.

Compounding that annoyance is the fact that a lot of the objectives are based around escort or protection. Those are practically dirty words in the arena of gaming, but they don’t always have to be as arduous as their reputation paints them. Unfortunately, they live up to it here, as the only thing more irksome than failing a lengthy mission in a glorious plume of choking death is the abrupt realization that some fleet’s damned energy bar was depleted before you could shoot down all the enemies. Proper checkpoints could have been a lifesaver. For instance, on a bombing mission, after successfully destroying all of my targets at sea, the objective switched to clearing the rest of the targets in the air. By this point I was already swiss cheese, and the prospect of starting all over loses its appeal exponentially. 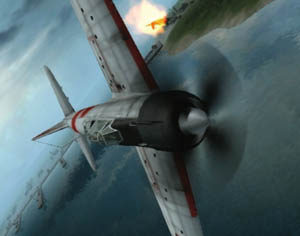 On the upside—yes, there is an upside—this is a pretty darn snazzy-looking game considering both the console and the fact that it’s download-only. It’s probably not going to wow anyone accustomed to HD offerings on PC, Xbox 360, or Playstation 3, but it does its job nicely and the environments and lighting serve to enhance the battles without being distracting.

Another positive is the fact that Legendo wisely elected not to weigh the entirety of their product on the lackluster and periodically maddening campaign. Though most of the same caveats remain, there’s time much better spent in Dogfight Mode, which itself has three sub-modes: Avenging Ace, Survival, and Free Flight. The latter is self-explanatory and more or less just for show, allowing the player to fly around and explore the Pacific without the hassle of dying repeatedly. The other two have to do with destroying enemy aircraft to complete objectives and simply lasting as long as possible, respectively.

While for some it may end up coming down to whether or not $7 is the right price for this particular WiiWare offering, there are better ways to get a dogfighting fix on the system. Sure, they may cost more money in the long run, and the temptation to download a new game from the comfort of the couch is strong, but Red Sun Rising was probably better off sticking to its PC roots. If the follow-ups change up the campaign and work on balancing things, they may have a chance, but for now I know I’ll be looking elsewhere to scratch my aerial itch.