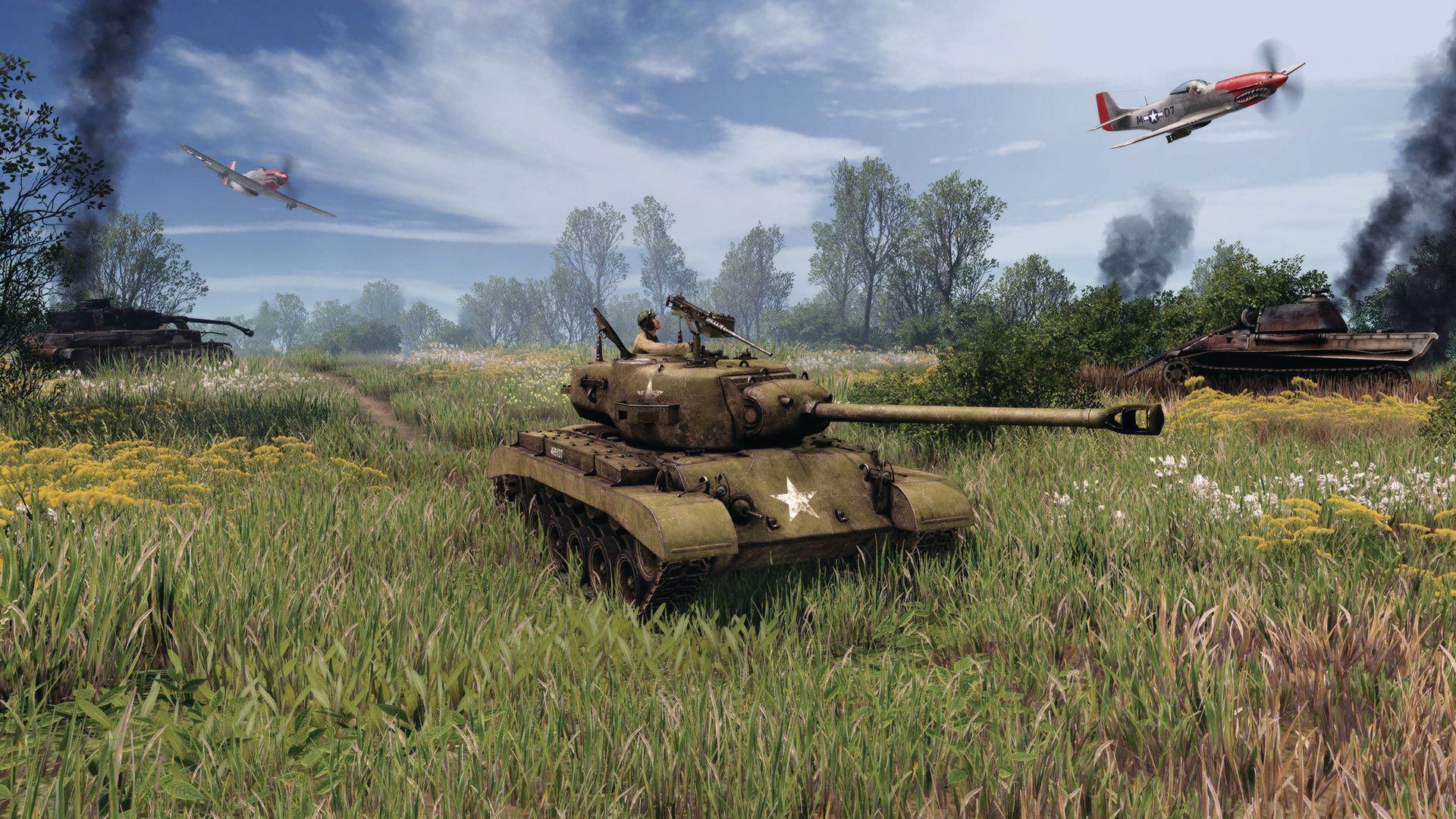 Players interested in the upcoming Men of War II have likely kept their ears close to the ground in the period of time leading up to its eventual 2023 release, and we recently got more information thanks to a new series of developer diaries that shed some light on the progress. The series—which first kicked off with Soldiers: Heroes of World War II in 2004 and has gone by a few other names since—is looking to return to its roots, back to where it all started in the setting of World War II.

No matter what names it went by in earlier iterations, the Men of War series has always focused on defeating an enemy that greatly outnumbers your own forces while commanding a limited number of troops. Men of War II aims to include a unique combination of historically accurate campaigns on the Eastern and Western fronts, with two large dynamic campaigns in place to make the player feel like they’re more than a simple field commander. Those who take on the challenge will be leading their own division as part of a detailed war operation, improving and upgrading your army along the way with more enhanced capabilities. 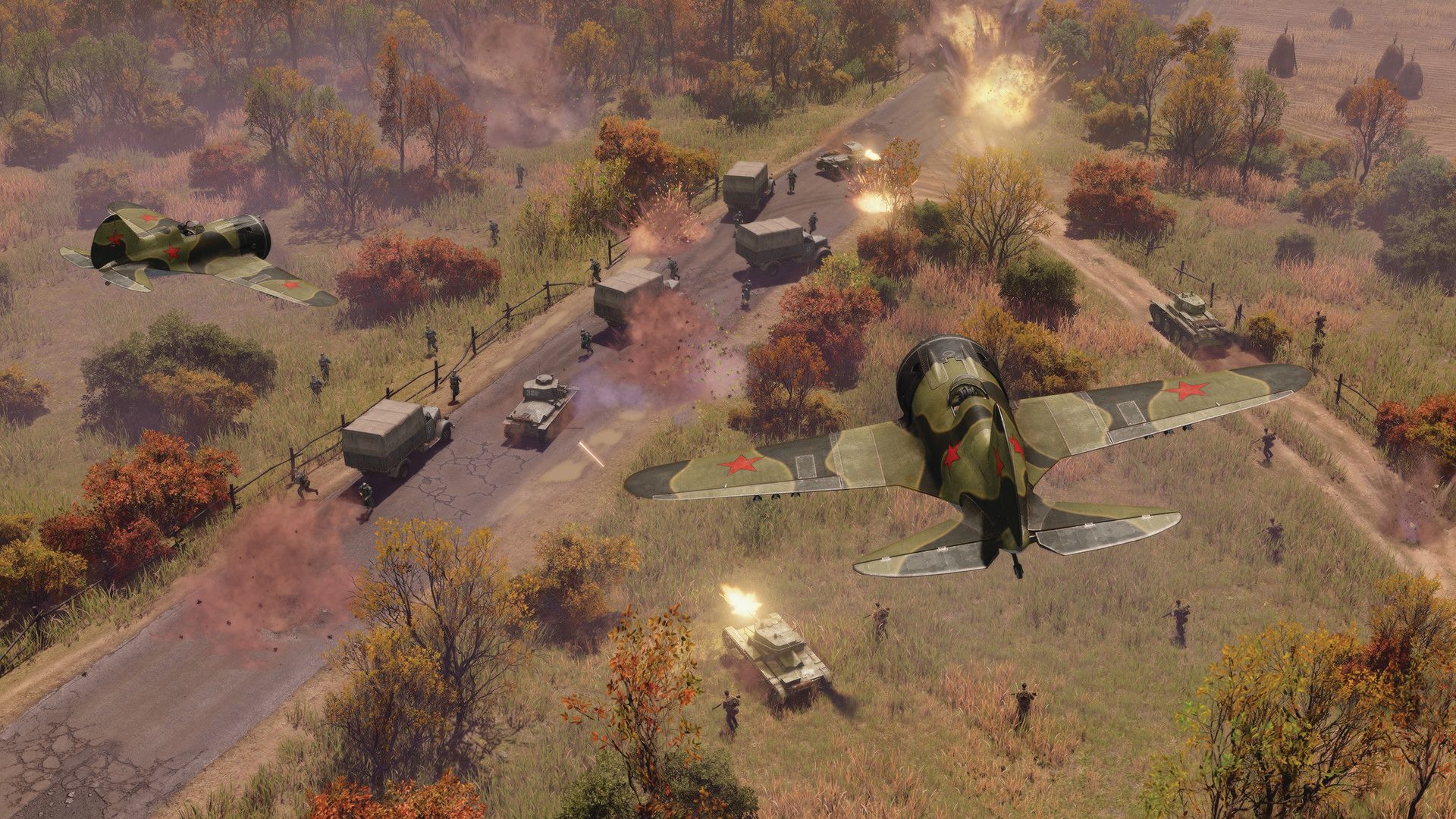 For those who don’t want to take on the battlefield alone, every mission in Men of War II can be tackled with the help of friends via cooperative play that supports up to five players. Each player can call for their own reinforcements during battle, and will have their own personal divisions, from those who command infantry to those who specialize in artillery so they can keep up a constant bombardment to help the squad advance forward. There’s also the option of another player providing tank support, for instance, and missions scale depending on how many friends you end up bringing along for the ride.

Men of War II is planning to have three main factions available to play as at release, including the Allies, the Soviet Union and the Third Reich. The devs at Best Way have been working hard to strike a balance between upholding high standards of historical accuracy while also providing players with enough variety to keep things interesting for long periods of time. To support the latter endeavor, there are over 300 types of vehicles available, from trucks to heavy tanks, fighter planes, bombers and beyond. Future post-launch updates hope to increase that impressive number even further, but for now let’s just see how things go when Men of War II touches down next year.