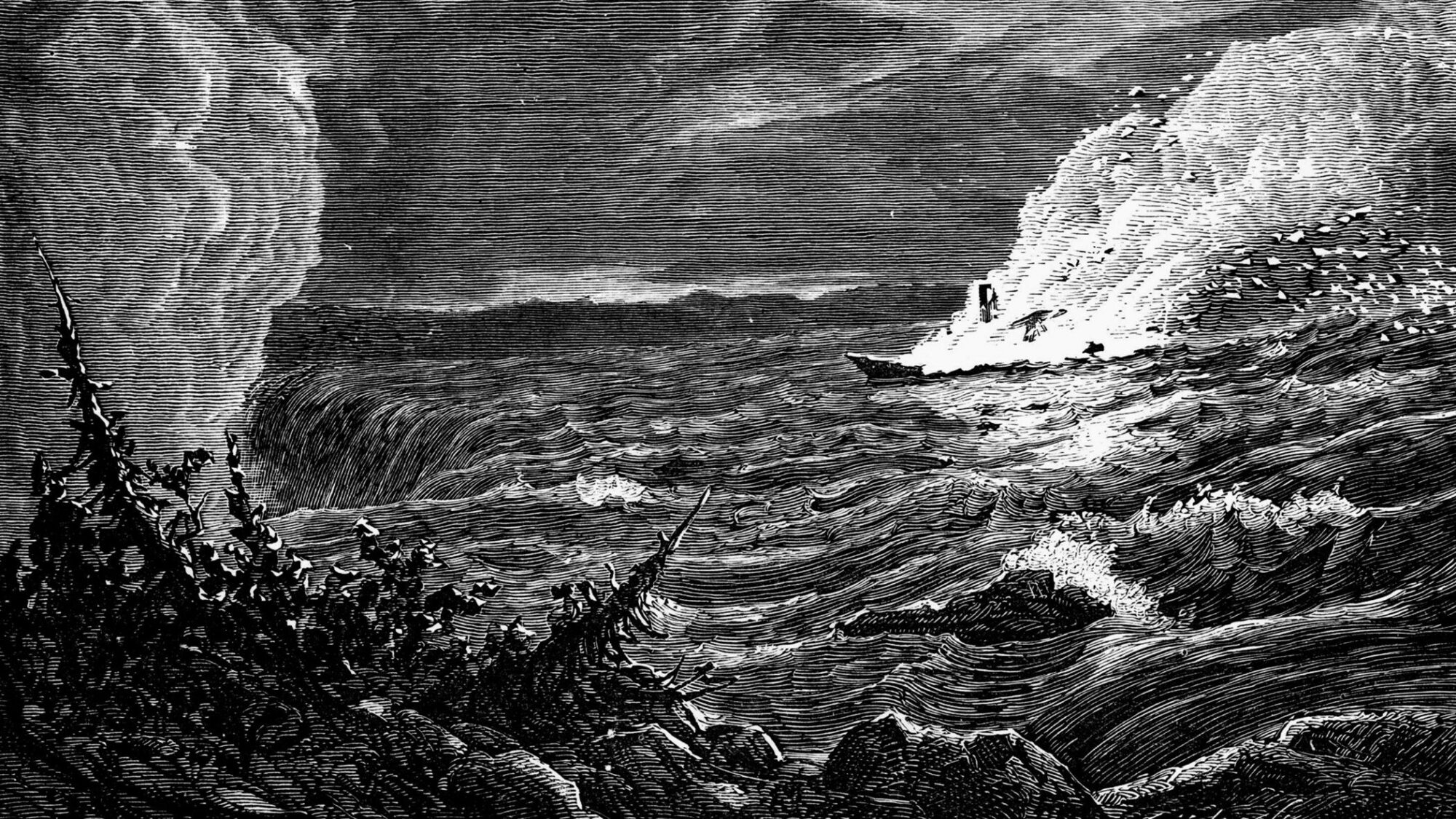 A long-simmering rebellion by Canadians against British rule in the 1830s almost embroiled the United States into a third war with Great Britain.

By Chuck Lyons In December 1837, 400 men armed with muskets, pitchforks, and staves marched against the city of Toronto and the British government. Intercepted by pickets, the undisciplined and ill-trained farmers, shopkeepers and students were driven back at gunpoint. One man was killed and the rest fled. The rebellion spread from the Toronto streets all the way to an island in the Niagara River and on to the St. Lawrence River, with periodic raids launched from American soil against Canadian

One thought on “Mackenzie’s Rebellion”