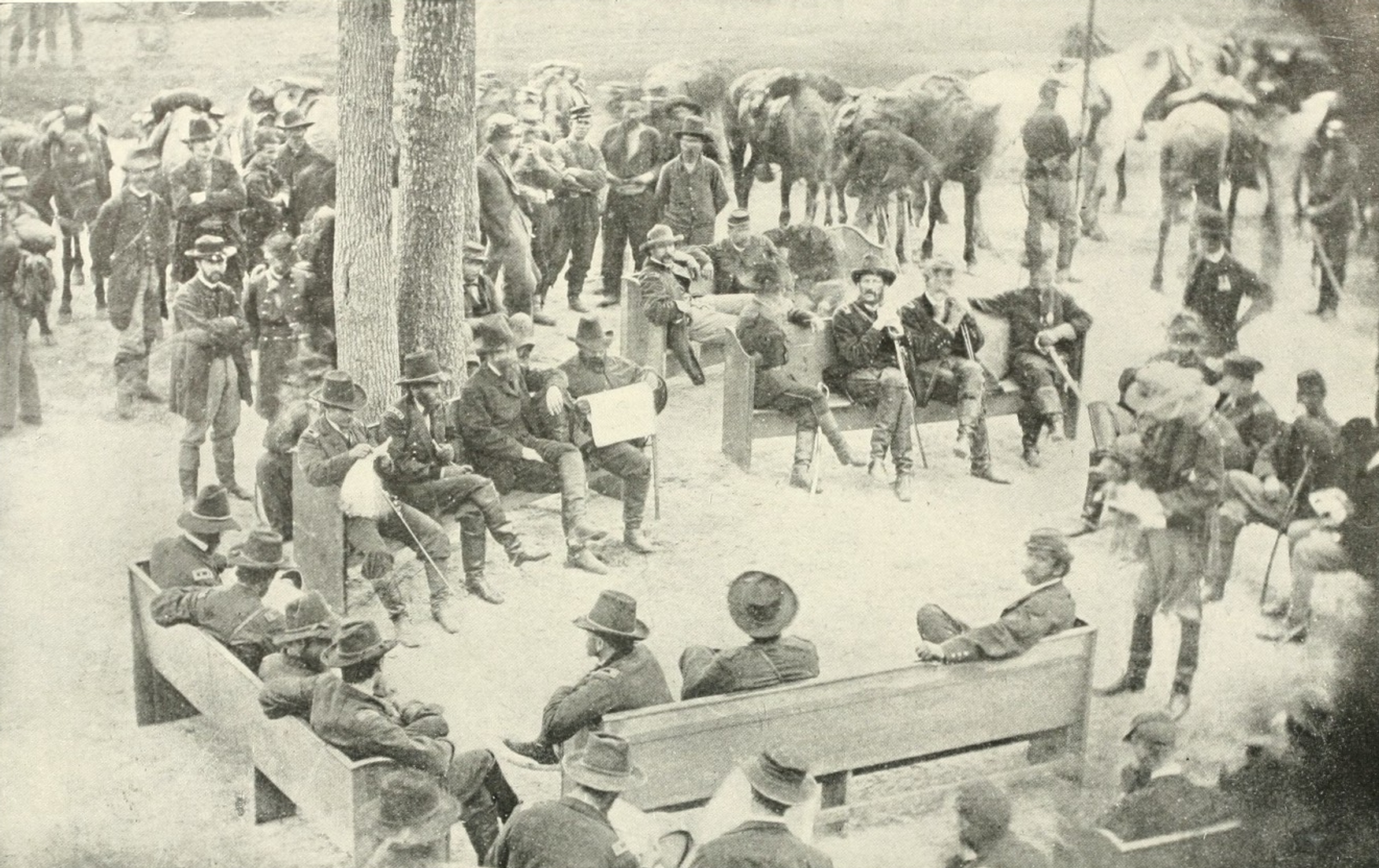 The dirt roads leading from Spotsylvania toward the North Anna River 20 miles to the south were choked with blue-uniformed Union troops and gray-clad Confederate troops on May 21, 1864. General Ulysses S. Grant’s Union army shadowed General Robert E. Lee’s army as it relinquished more Old Dominion soil. Lee resigned himself to taking up a new position behind the North Anna River guarding the crucial railroad hub of Hanover Junction. The heavy losses the Army of Northern Virginia had suffer