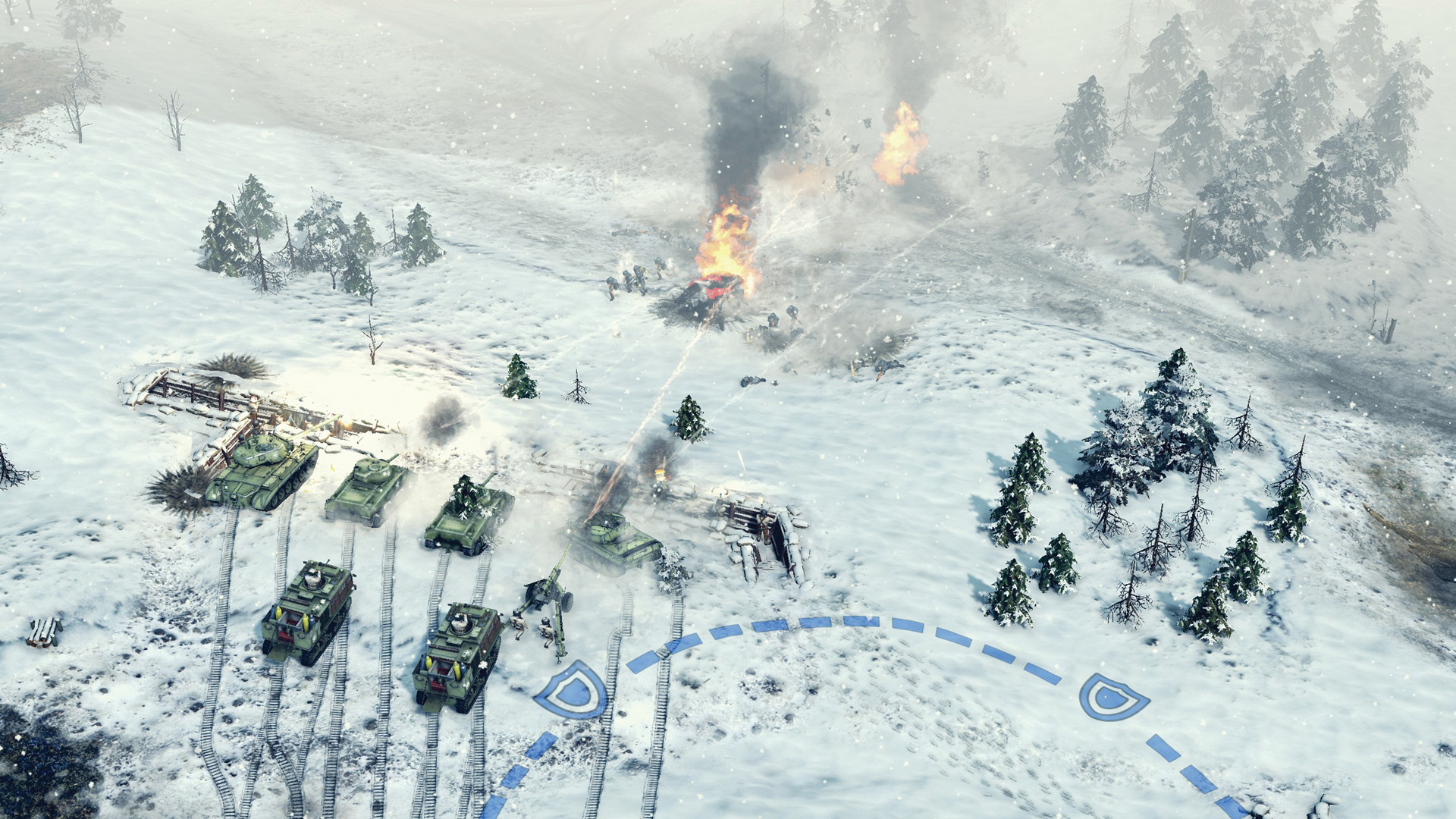 Kalypso is back with more from the Sudden Strike series, which means we get to return to the battlefields of World War II in an updated and more realistic manner than before. Sudden Strike 4 introduces new scenarios along with legendary commanders, each of which have their own unique abilities, and at the time of this writing it’s blazing toward a spring 2017 launch window on PlayStation 4, PC, Mac, and SteamOS.

The meat of Sudden Strike 4 consists of three World War II campaigns, allowing players to choose from the perspective of commanding German, Soviet, or British and American troops. Despite what the title may lead you to believe, success in Sudden Strike 4 is largely dependent on patience. The slower and more methodically you play, the likelier you are to succeed in the 20 or so scenarios available in single player. That’s not even accounting for all of the multiplayer action to come, all of which makes the solo sorties that much more of a necessity. Like many a good strategy game, a good session ends up playing out like a Chess match. If you’re not thinking at least a handful of moves ahead, you’re only going to end up in a sticky, potentially hopeless situation.

Units have been expanded for this one, with more than 100 authentic types available across the campaigns. Among the highlights are the German Panzerkampfwagen VI Tiger, the British Hawker Typhoon fighter plane, and the Russian T-34 tank. As for the aforementioned legendary commanders, Sudden Strike 4 features nine in total, including the likes of George Patton and Bernard Montgomery. Your approach in combat will largely depend on which commander you choose from the outset, and you’ll be facing off against other commanders if you choose to dig into the multiplayer. 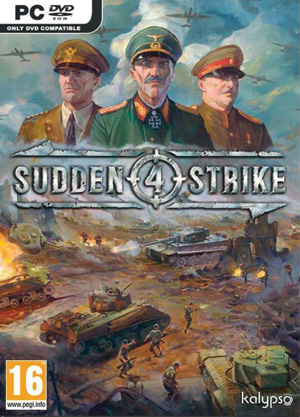 One of the most satisfying yet challenging aspects of this type of strategy game is its lack of reliance on base building. Since you can’t develop a set of convenient bases to continue to churn out healthy units, you have to work hard to effectively utilize what you start out with. From the tanks to the troops themselves, every piece of the puzzle has an important role to play, and you can’t rely on using them like cannon fodder for the mere purpose of making it through to the next objective. Other than the occasional scripted reinforcement, you’re on your own.

While we haven’t had a chance to check out the final version of the game, so far there’s a welcome sense of strategic puzzle-solving in Sudden Strike 4. It should be fun to see what the competitive community does with the game’s commanders and the leadership bonuses that throw a welcome wrinkle into a familiar stew of World War II strategy.