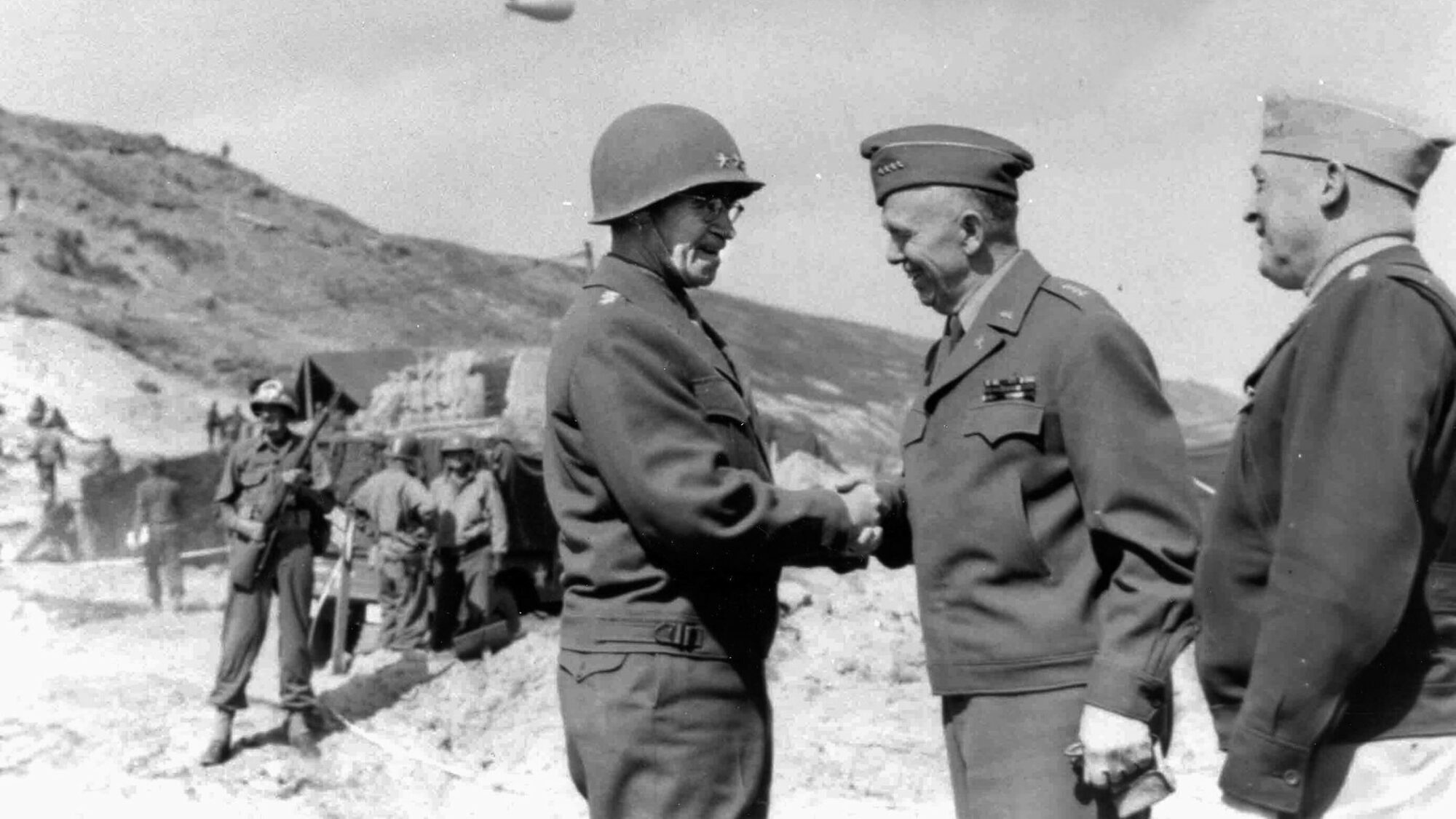 Forget Eisenhower, forget Patton. The man most responsible for the Allies’ victory was a quiet, desk-bound warrior.

By Eric Hammel George Catlett Marshall was the greatest American military man of his age. If the United States Army had kicked off the 20th century with the specific intent of constructing a chief of staff to lead it to victory in World War II, it could not have done a better job than what chance provided in the triumphs and travails over the 40 years that molded George Marshall. Marshall in the Great War Born in Uniontown, Pennsylvania, on December 31, 1880, Marshall entered the Virginia Mil

One thought on “George C. Marshall: The Indispensable Man”