A wacky tank battle game is making its way onto the portable Nintendo 3DS system.

Nintendo kicked off September with; another of its semi-regular Nintendo; Direct presentations, which are live streams that typically run for an hour and either announce new games or show off fresh footage of upcoming releases. In this case it was another focused on Nintendo 3DS, and one of the surprise games was a cute little tank-based outing titled Tank Troopers. While it’s not specifically set in World War II, it clearly takes inspiration from popular online games like World of Tanks, giving tank battles a portable-friendly twist with a heavy lean on customizability.
[text_ad] 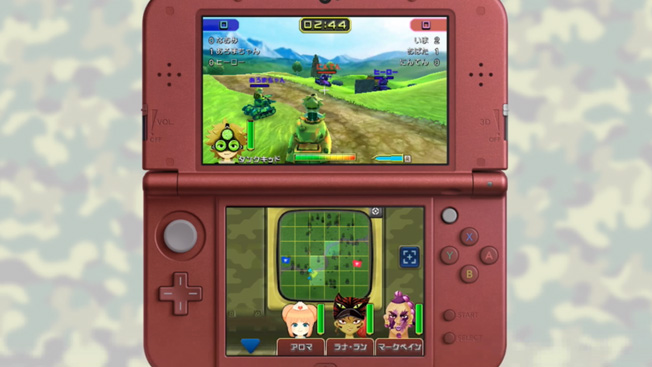 Tank customization is primarily based on characteristics that are unique to each of the game’s tank-pilot troopers. Depending on who you choose to play as you’ll be able to use special abilities that definitely launch this one into the realm of pure tank fantasy. Abilities include attacks that freeze enemies, paint balls that can be launched to obscure your opponents’ view, or electric shocks that will freeze a tank right in its tracks.

The visual style on display is cartoony enough to support all of those different abilities. Each character is distinct, with an almost Mega Man-esque aesthetic that highlights their individual abilities. There’s the fur collar-clad freezing soldier, a massive tanker with a super-sized bandolier of tank bullets, a not-subtle electric soldier complete with spiky hair and lightning bolts on his uniform, and so on. The character designs themselves are hit or miss, but there aren’t exactly a lot of war games out there that feature the likes of energetic nurses and squat, polarizing magnet men. 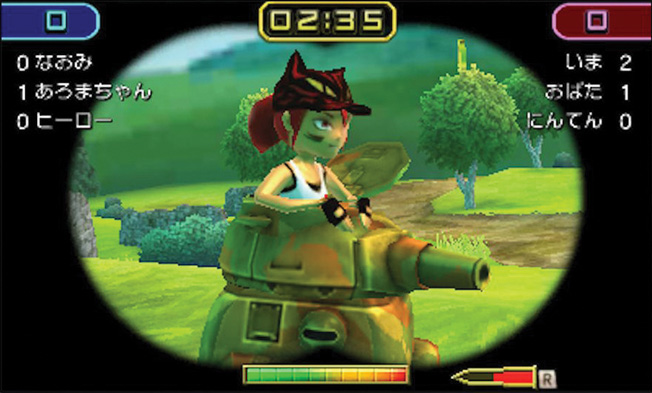 Tank Troopers has both online multiplayer and local options thanks to Download Play, with up to six players able to get in on the action. The objectives are as straightforward as can be: Take down the other team and earn plenty of points in the process. While Tank Troopers seems to be a fairly multiplayer-centric title, there will also be a mode for solo play, but Nintendo didn’t reveal too much about it at the time of the initial announcement. Hopefully this turns out to be a fun party game take on tank battles, because it serves up a nice counterpoint to the typically grim fare on the shelves.