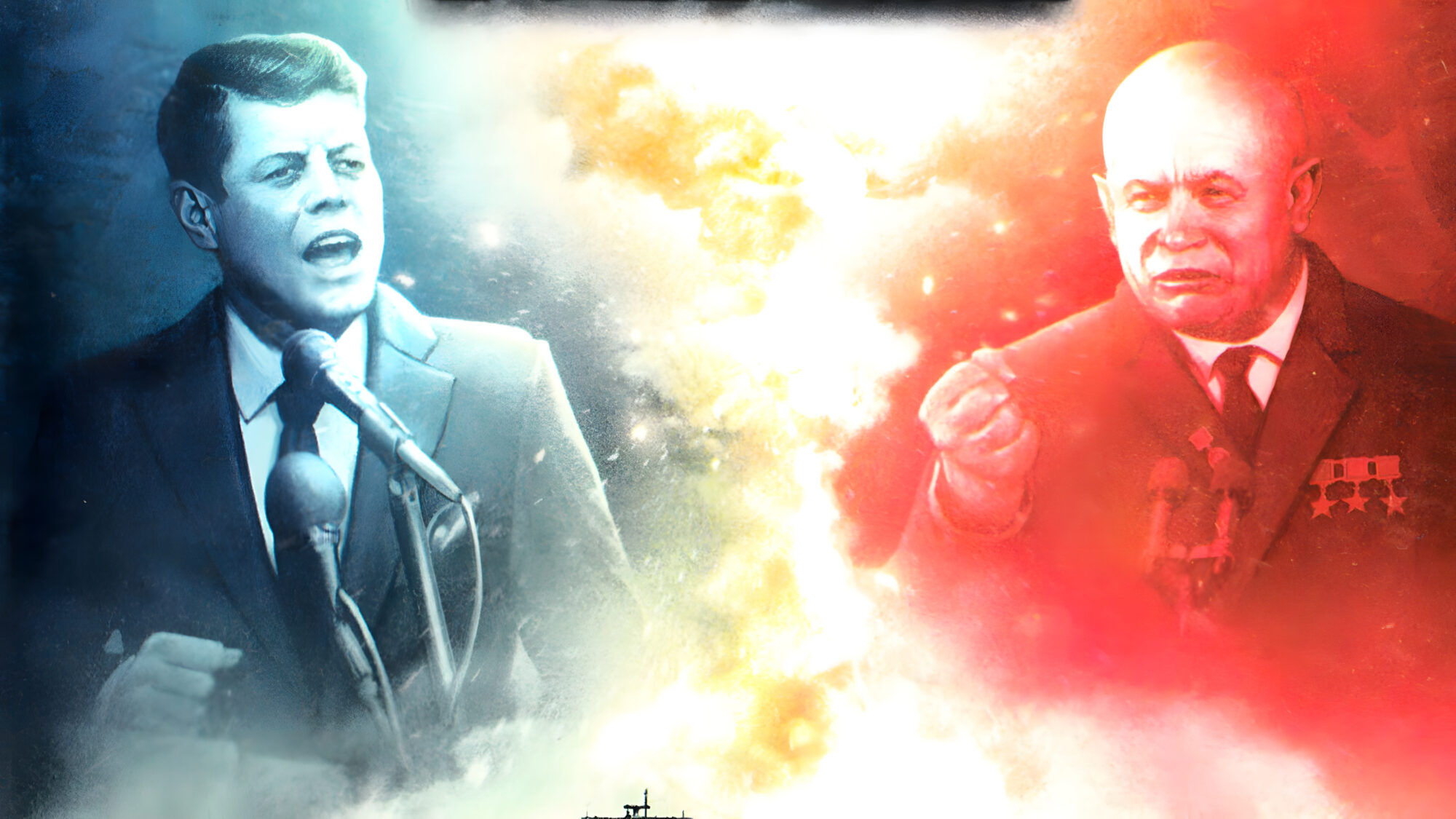 Game Features: Cold War Battles That Might Have Been

This week, Joseph Luster takes a look at some Cold War titles that explore what might have been in military history.

by Joseph Luster First on our list is Suprreme Ruler: Cold War, which builds on Supreme Ruler 2010 and 2020 with the bubbling tension of the Cold War. Players take on the demanding role as leader of either the United States or the Soviet Union, and are tasked with making wise economic, diplomatic, domestic and military decisions on the path to victory. Duking It Out With Post-WWII Nations in Supreme Ruler: Cold War While Campaign Mode limits players to the U.S. and Soviet sides, Sandbox Mode