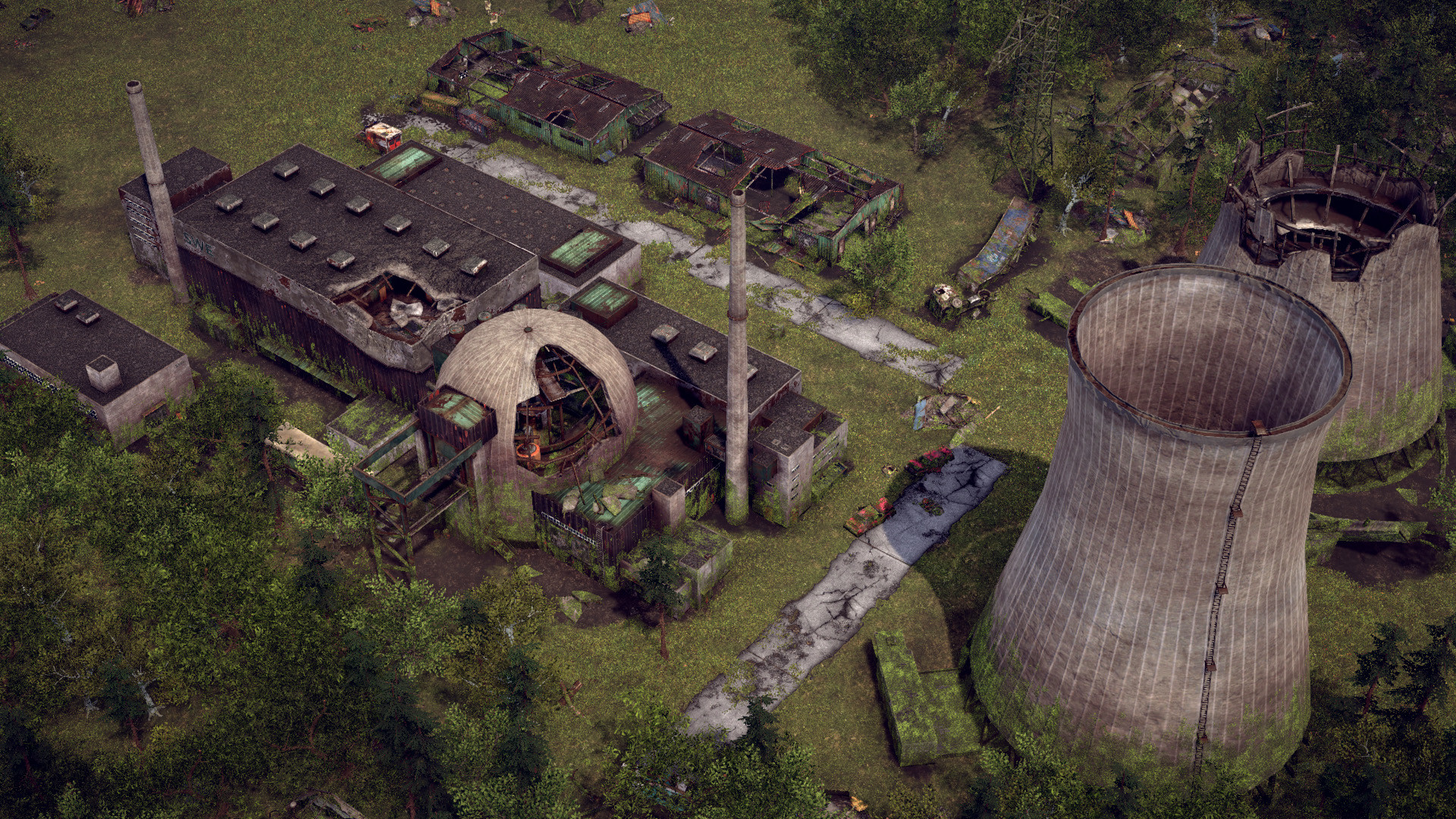 It’s been a while since Player Unknown’s Battlegrounds first swept everyone up in the battle royale craze, and reigning champion Fortnite is still going strong after all this time. There have been plenty of would-be contenders along the way, but it’s going to take a true heavy hitter to get everyone’s attention away from the big names. Well, there isn’t much bigger a name in the world of military shooters than Call of Duty, and developers Infinity Ward and Raven Software are capitalizing on its success and the popularity of the genre to unleash Call of Duty: Warzone.

As a result of the polish for which the series is known, the final product is pretty great. Like the competition, Warzone is a free-to-play title, despite the fact that it’s considered part of 2019’s Call of Duty: Modern Warfare. That means anyone with access to a PC, PlayStation 4, or Xbox One can get in on the action and see what it’s all about without committing to anything major. Best of all, cross-platform play and progression allows those with different means of access the ability to compete with players on other systems in the small but suitable selection of modes currently available.

Those modes are Battle Royale, Battle Royale Solos, and Plunder. All the battle royale stuff will be familiar territory. Players parachute onto a large map and the war games begin. You’ll then compete to be the last remaining character as the map shrinks continuously over the course of the match. Solos is pretty much the same, except without any team dynamic, and both separate themselves from the pack with an emphasis on vehicles, a different method of dealing with in-game currency, and a novel respawn mechanic. 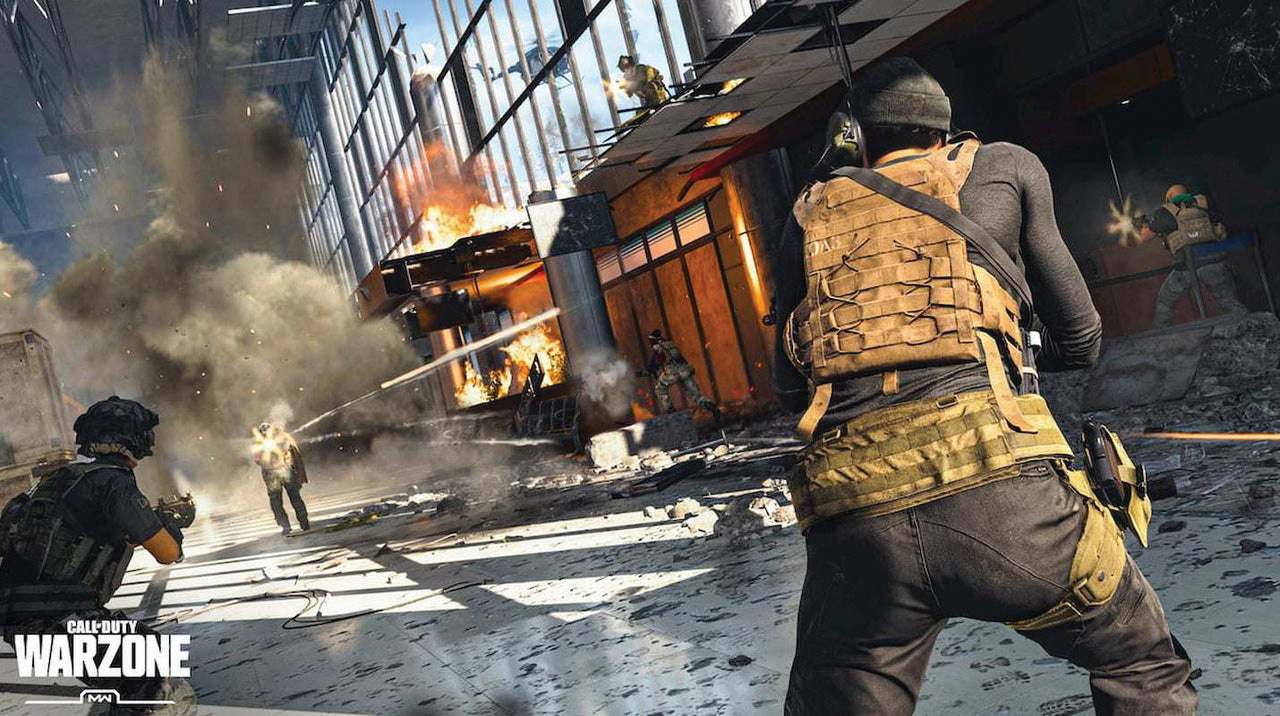 That respawn mechanic is worth mentioning on its own. If you end up dying in a Warzone match, it’s not exactly game over. Instead of being out of the fight completely, you’re sent to the Gulag, in which you’ll wait for your turn to throw down in an arena. While you wait, you’ll run into other players who have died, and you can even toss rocks at those currently competing in the arena. Once it’s your turn, you’ll find yourself in a one-on-one match for a chance at revival. It’s essentially a quick battle with random loadouts, and it’s a thrilling way to keep the action going even when you fail. However, should you lose your Gulag fight, you’ll either be stuck spectating, or a teammate will need to purchase Squad Buyback with in-game money.

Further splitting Warzone up from the competition is the Plunder mode. Going this route will task you and your team with seeking out stacks of Cash in an effort to rack up a million bucks. After that, overtime commences, the sums of cash double, and whichever team ends up with the biggest stack of loot comes out as the winner. This all adds up to an exciting free-to-play package, and any shooter fan who wants something new from the battle royale world should absolutely check it out. 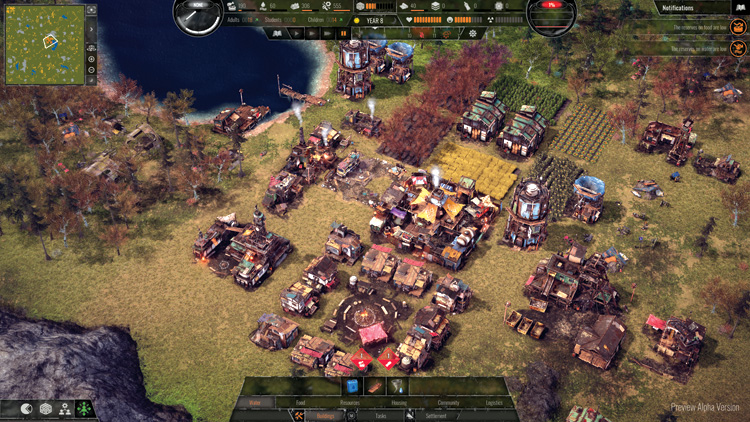 Not all games deal directly with wars themselves, instead opting to tackle the devastation that could potentially follow after a large-scale conflict, natural disaster, or other worst-case scenarios. In the case of Endzone: A World Apart, the end of the world as we know it arrived in 2021, when terrorist attacks led to catastrophic worldwide nuclear plant meltdowns. The story finds us attempting to pick up the pieces 150 years later in developer Gentlymad Studio’s post-apocalyptic city builder.

The “Endzone” in the title refers to the underground bunkers from which humanity emerges more than a century and a half after this devastating event. Players are tasked with rebuilding human civilization as best they can, establishing a newly thriving ecosystem for Earth’s last humans while defending them against unpredictable weather events and the hostility of the post-nuke environment itself.

It may sound bleak, but there’s a certain type of satisfaction to be had from essentially starting from zero and getting a second chance at creating a livable world. Throughout your game you’ll have to contend with an abundance of logistical head-scratchers, from stocking enough food reserves to keep morale relatively high to developing a strong enough infrastructure to withstand irradiated sandstorms. With environmental hazards and droughts as one of many serious concerns, you’ll also need to be prepared to rebuild just as much as you’re building from scratch in the first place.

Thankfully, Endzone: A World Apart has plenty of tools to help you along the way, from something as simple as a well that can slowly produce water during the toughest of times, to irrigation plants that increase soil moisture over a steady period. Those with the mindset for this type of carefully paced strategy and world-building who don’t mind scenarios that are a little darker than most should find plenty to keep them busy here. 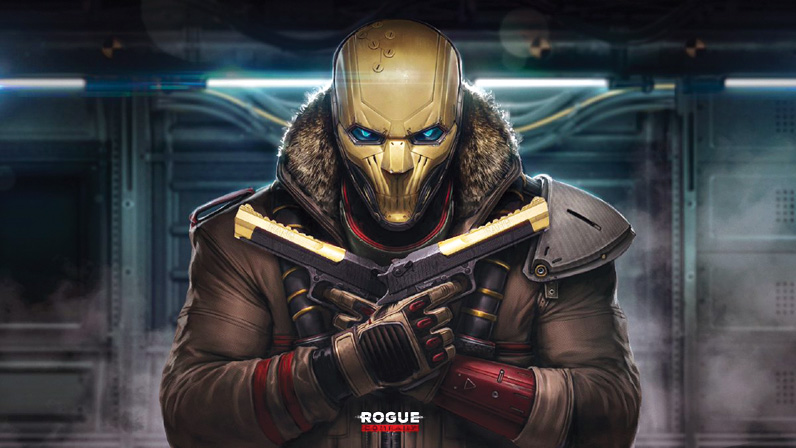 Outside of the aforementioned battle royale games, one of the most enduring genres right now is the team-based multiplayer “Hero” shooter. Think Overwatch, for example; it’s all about teamwork and choosing between distinct characters with over-the-top style and personality. One of the latest attempts comes from publisher Hi-Rez Studios and developer First Watch Games, which are hoping to strike gold when Rogue Company hits PlayStation 4, Xbox One, Nintendo Switch, and PC this year.

At the time of this writing, Rogue Company is in its alpha testing stage, but it already feels the part of your average mid-budget, flashy multiplayer shooter. This one has players choosing from a lineup of Rogues—the world’s most elite group of mercenaries, all of whom are part of a top-secret syndicate—tasked with solving the deadliest and most challenging missions out there. That essentially means you’ll get to visit familiar locations and shoot the hell out of the opposing team in a variety of player-versus-player multiplayer modes.

One of the most promising features of Rogue Company is the ability to play and progress across all major platforms. There are also a variety of jobs (classes) to choose from between the main set of Rogues, and the starting armory is pretty diverse, so there should be a play style available here for most anyone to appreciate. Time will tell whether or not this one sticks around like its predecessors, but it’s definitely worth a shot for players who want something fresh within the crowded, competitive multiplayer arena.