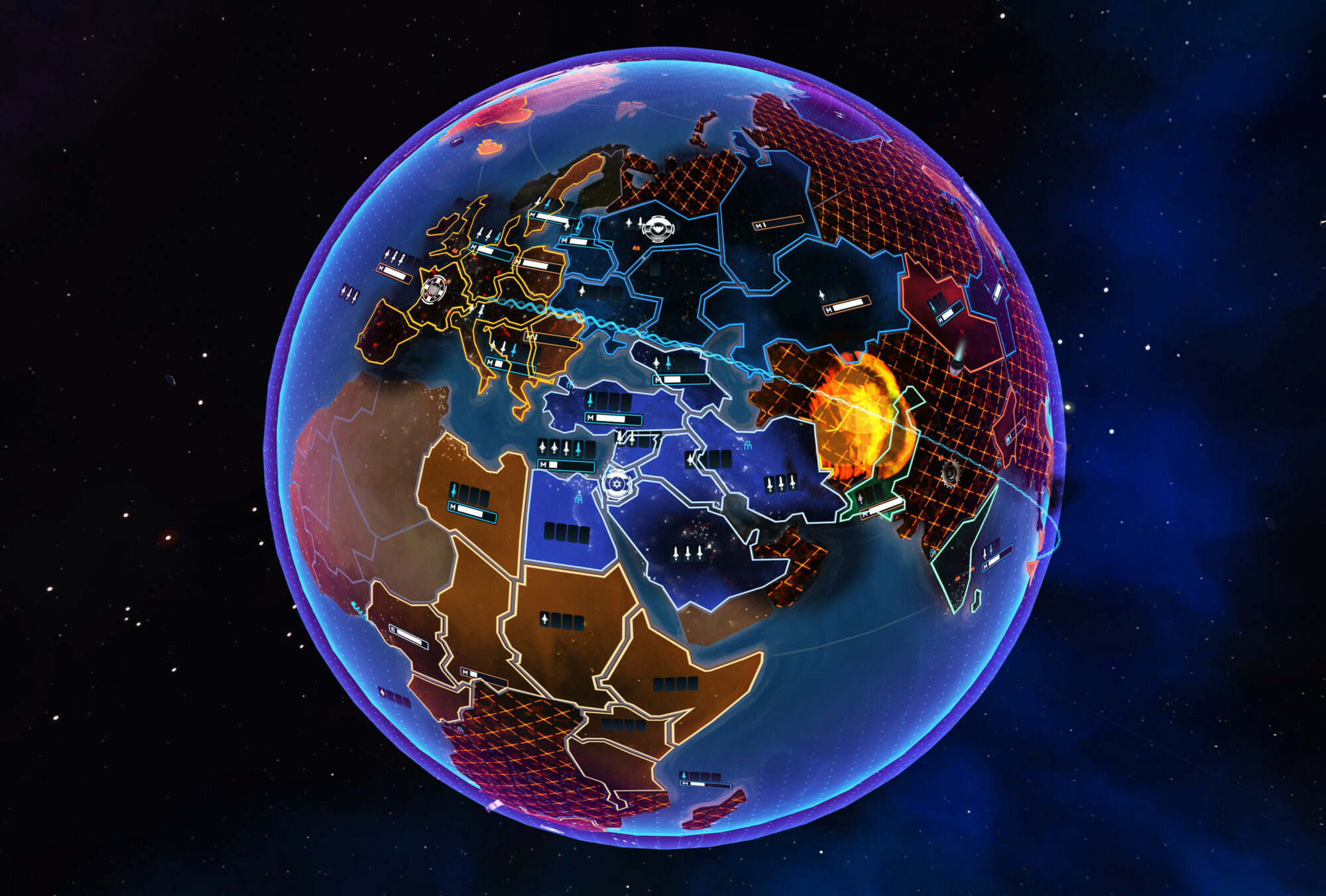 Blindflug Studios’ First Strike: Final Hour seems especially topical right now, what with the looming tensions of nuclear war ever on the horizon. Those tensions aren’t quite as palpable in the game itself, which is somewhat of a DEFCON lite that will only thrill those who really relish micromanagement. If that sounds like something directly up your alley, well, you’ll at least want to try before you buy.

First Strike: Final Hour lets players choose from 12 nuclear superpowers, after which they will build advanced rockets, conquer territories, and choose who to fire at and when it’s best to use your missiles as defense. You have to find a good balance between weapons development and offense if you want to survive, and be wary of the temptation to go full-on First Strike too early. Whenever a superpower fires off all their weapons, they’re stuck in cool-down mode for a little while, leaving them wide open to counterattacks and other brutal measures of opposition. 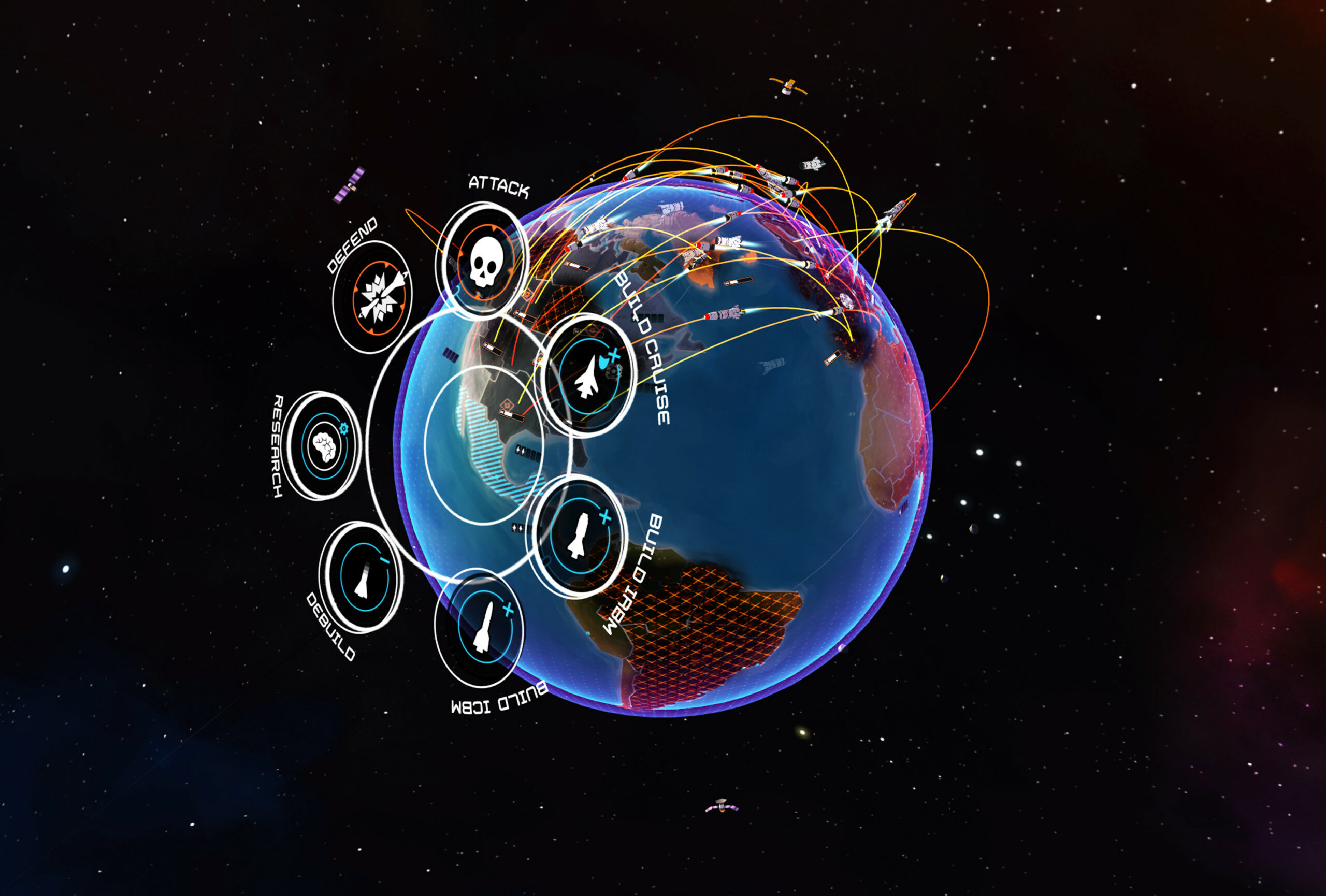 You may also want to opt for some form of diplomacy, but it won’t necessarily get you too far. In fact, being diplomatic and attempting to team up with others against your enemies will leave you open to further attacks, so use this technique wisely (read: sparingly). Besides, at the end of the day your goal is apparently to be the ruler of a barren wasteland, hammering home First Strike’s message about the fruitless dangers of nuclear warfare.

From the presentation to the at-times hectic state of micromanagement (particularly on higher difficulties), it’s clear that First Strike: Final Hour started out as a mobile game. Most of the tweaks made to the recent PC release are purely visual, but at least more players will be able to give it a shot. Much like the devastatingly decisive attack in its name, though, you should make sure it’s a shot worth taking before you hit the big red button. In my estimation, there are way too many great strategy games out, both classic and contemporary, to bother spending too much time fumbling with this particular set of nuclear codes.