One of the best FPS studios in the industry brings Medal of Honor into the immersive world of virtual reality.

Depending on what kind of setup you have, virtual reality may be old news to you, or it might still be fresh and awe-inspiring. Your familiarity with it will ultimately decide how impressed you are with one of the latest attempts at bringing World War II to life in VR. Medal of Honor: Above and Beyond takes a well-worn series and injects it with the expertise of Respawn Entertainment—a developer known for games like Titanfall, Star Wars Jedi: Fallen Order, and Apex Legends—and the results are more or less what you would expect from a base-level WWII outing.

Medal of Honor: Above and Beyond

Those who aren’t as experienced (read: jaded) with VR are more likely to be wowed by what EA and Respawn have put together with Medal of Honor: Above and Beyond. While you won’t find many surprises in the story department, hitting those familiar beats in the more personal realm of virtual reality makes a pretty mighty impact. As long as you have the right controller tech to complement your headset, you’ll find running and gunning through the campaign to be both satisfying and, at times, downright badass.

The way each true-to-the-era weapon handles is unique, from your traditional sidearms to the wrist-flick action of cocking your shotgun. Everything you need is essentially “on your person,” as well, so you just have to reach around your shoulder or toward your “holster” to retrieve whatever weapon you feel each given situation requires. With all of the immersive qualities in mind, though, don’t expect Medal of Honor to go too far (above and) beyond what’s currently available in VR. It’s not a game-changer, but it does benefit from having a big-name publisher and the type of budget one would expect from EA behind it. 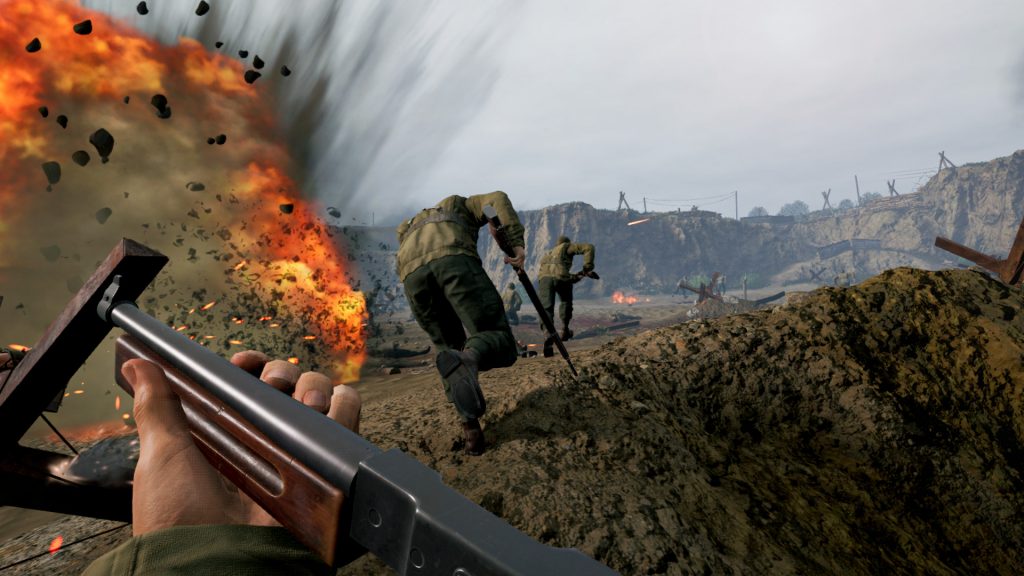 Outside of the main campaign, the other star of Above and Beyond is multiplayer. All told there are five multiplayer modes to choose from, including Domination, Deathmatch, Team Deathmatch, Blast Radius, and Mad Bomber. The first three are pretty standard, while Blast Radius is a king-of-the-hill style game and Mad Bomber has you planting and defusing bombs. When multiplayer works well, it’s certainly exciting enough to keep you coming back for more.

Even if you’re not a huge shooter fan, Respawn has injected some very compelling historical features into this one. Using interviews combined with 360-degree footage, the team spoke with war veterans and captured their powerful first-hand stories, preserving them for future generations through state-of-the-art technology. They could release these separately and it would be worth the price of admission alone.

Despite the somewhat lacking story and a few other mild disappointments, it’s nice to have a VR war game that goes back to the roots of a long-running series like Medal of Honor. Even without taking the multiplayer into account, the single player is practically a throwback to a bygone era, just with some fancier window dressing and the thrills of virtual reality. If you’re looking for a game to light up your own headset—or perhaps an entry point into the virtual realm in the first place—Respawn’s mission is worth undertaking. Just know that you’ll need either the HTC Vive, Oculus Rift, or Valve Index headset to get your own personal battle started. 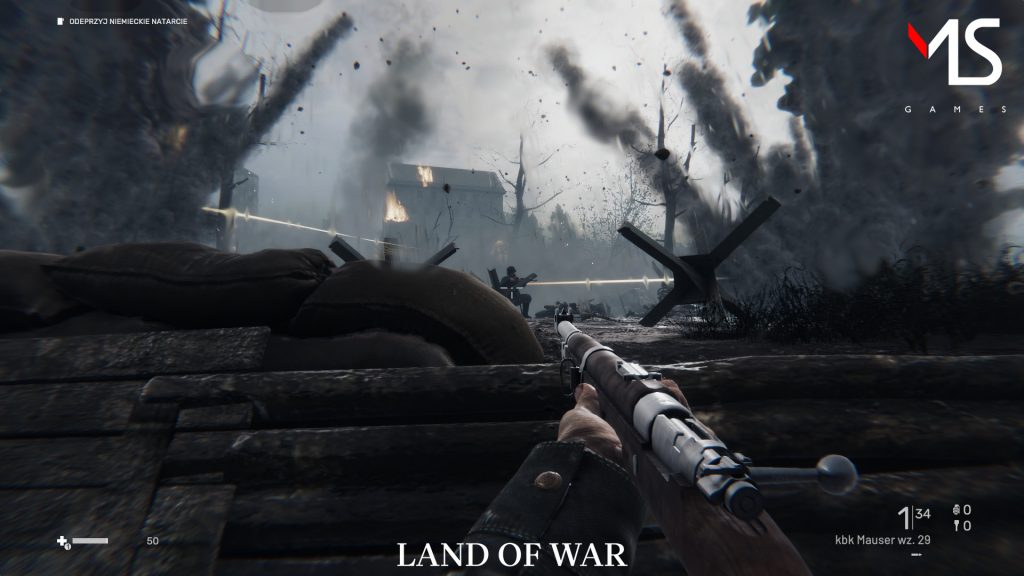 Land of War – The Beginning

Since the dawn of the interactive medium, World War II games have run the gamut of battles depicted, even if the vast majority of titles tend to stick to specific eras. Land of War – The Beginning claims to be “absolutely the first video game” to focus on the early stages of the war during the period of 1939 to 1940, bringing a group of developers known as MS Games together to do so as their very first production. The goal: to depict the start of World War II through the eyes of an ordinary soldier, and we’ll soon be able to see if they succeeded in doing so.

The creators behind Land of War describe themselves as “fanatics of classical WWII shooters,” so it’s no surprise to see some of the heavy hitters of the genre make an appearance in their list of inspirations. Games like Medal of Honor, as well as the early entries in the Call of Duty series, are just a few of the titles that fueled the passion behind this particular project, which looks to boil down the gameplay to fast-paced action with clean and simple controls and plenty of authenticity when it comes to bringing this period of the war to life. 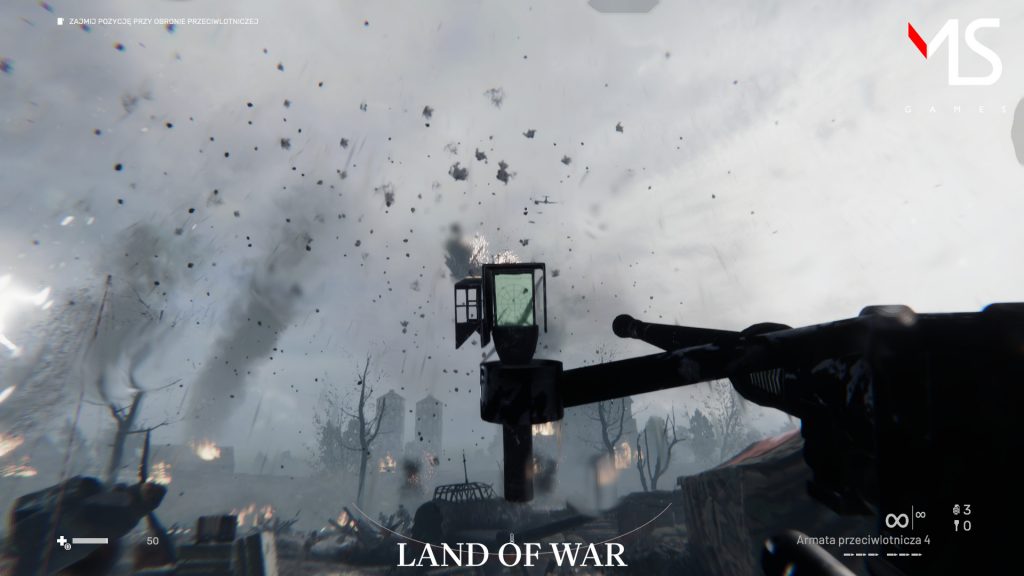 With the rare setting comes some equally rare gear and weapons, dozens of which MS Games says haven’t been featured in other games. Many of these are prototype weapons that were only used in small quantities within specific units, with all of the functions and aesthetics of these tools intact and modeled as realistically as possible. Judging from the initial trailers and screenshots, it certainly seems like the team at MS Games knows exactly what it wants to create and has the resources to do so in a fully fleshed-out manner. Hopefully by the time this issue is in your hands we’ll have a better idea of just how well they pulled off the old school shooter vibe, while still paying respect to the setting and coming through with environments and storytelling that services the initial concept.