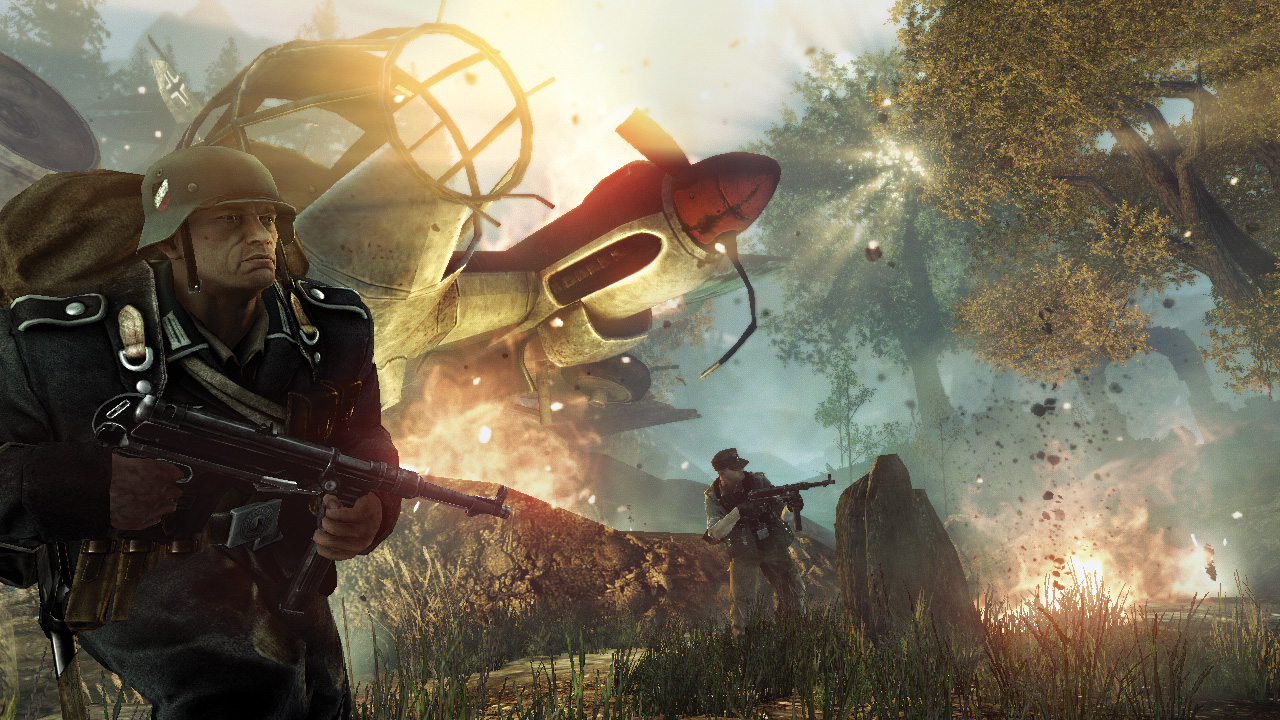 This article appears in: December 2013

We still have a while to wait for City Interactive’s release of Enemy Front, but the sandbox-style World War II shooter continues to impress. At the time of this writing, its most recent showing took place at this year’s PAX Prime, but anticipation has been building since well before the last time it graced these pages.

Back then Enemy Front was under the direction of Stuart Black, who had previously helmed Codemasters’ Bodycount and Criterion’s Black. Unfortunately, Black’s vision for the WWII game proved “different” from that of City Interactive, and he left the studio in August 2012. This paved the way for Enemy Front’s new creative director, Raphael van Lierop, who worked as Far Cry 3 narrative designer and Warhammer 40K: Space Marine director prior to joining the team. Lierop explained in interviews at the time why he thinks it’s time to return to World War II as a setting.

Despite the fact that the market got oversaturated with WWII shooters for a while—the majority of which were inspired by the desire to recreate the impact of films like Saving Private Ryan—Lierop believes there’s plenty of room to revisit it all with a fresh approach. One of those approaches, as Lierop told GamesIndustry International, involves taking out the linearity and injecting the genre with a good ol’ shot of sandbox design. 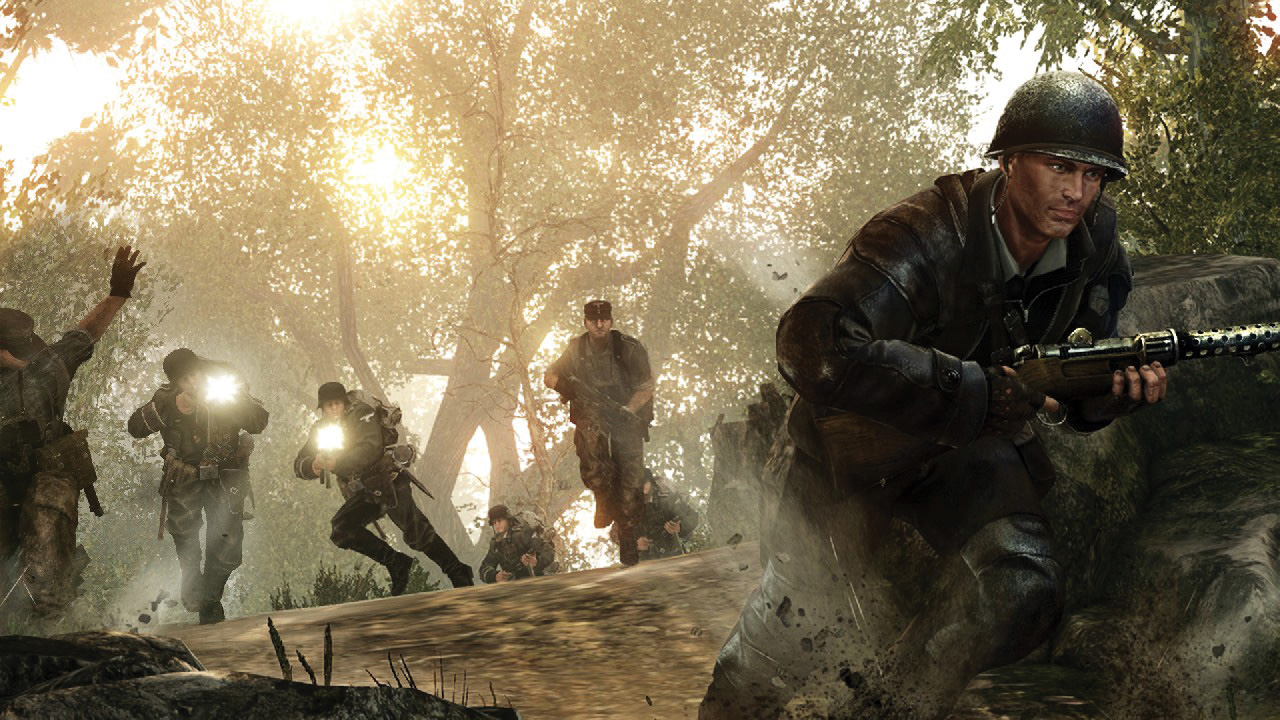 “The levels are quite open,” said Lierop, “encounters are designed specifically so that players can approach them from various directions and use what we call ‘the resistance fighter’s toolbox’ to get through them.” Even the core of the narrative strays from tradition, opting to follow a “Hemingway-esque” war correspondent who gets involved with the Polish resistance, as opposed to the soldier protagonist of your average game.

The full Enemy Front package sounds promisingly diverse, with missions—ranging from sabotage, espionage, assassination, assault, and beyond—that can be taken on with force or stealth. Throw in class-driven, cover-based enemy behavior; destructible environments; authentic weaponry paired with over-the-top effects; and faithfully recreated theaters of conflict such as France, Norway, Greece, and Poland; well, hopefully now we’re cooking with something that could lead the charge for future World War II shooters.