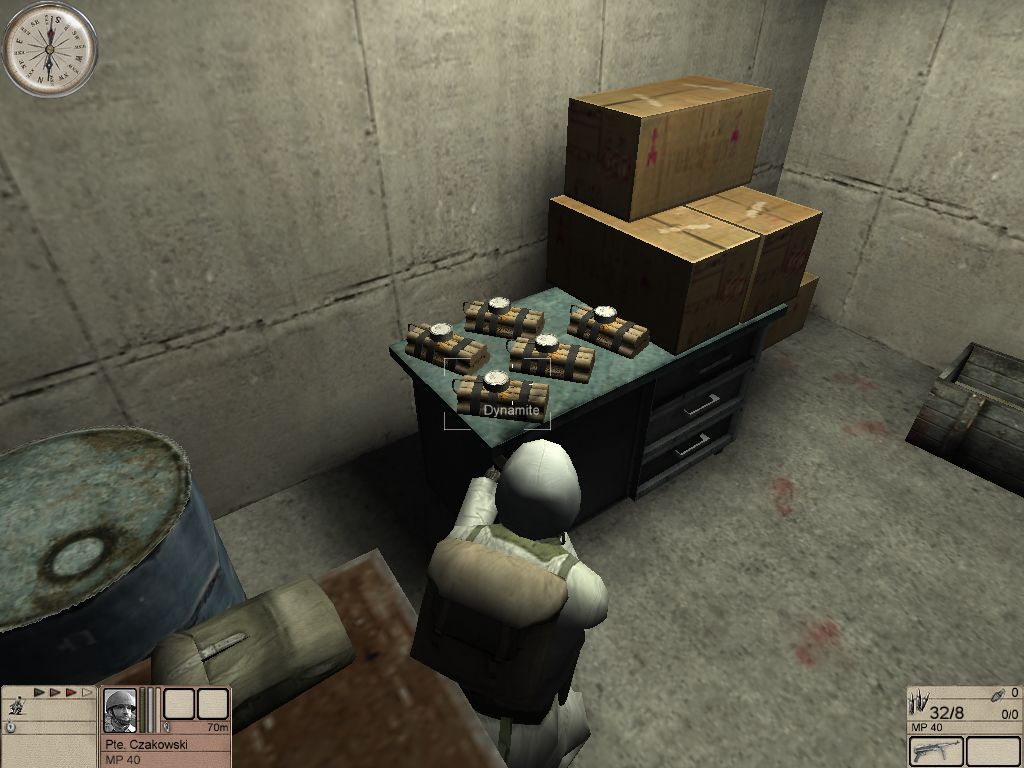 While we’re on the topic of classic games, we thought we’d take a moment in this issue to turn back the clock and put the spotlight on one of our older favorites. It’s hard to believe, but 2003’s Hidden & Dangerous 2: Courage Under Fire—published by 2K and developed by the folks at Illusion Softworks—is quickly approaching its 20th anniversary. Building upon the success of the original Hidden & Dangerous, this first- and third-person tactical shooter thrust players smack dab in the middle of an intense story that spans locations in Europe, Africa, Burma, and beyond, introducing rapid-fire decisions that don’t just impact you and your team, but your country and the wider world as a whole.

Even compared to modern titles with more polish and technological improvements, Hidden & Dangerous 2 remains a true classic of its genre. Some may find it difficult to appreciate the dated visuals—models and animations are often crude and there isn’t much in the way of visual density in the environments—but it more than makes up for any aesthetic shortcomings with a gripping narrative, versatile tactics, and attention to the details that really count. 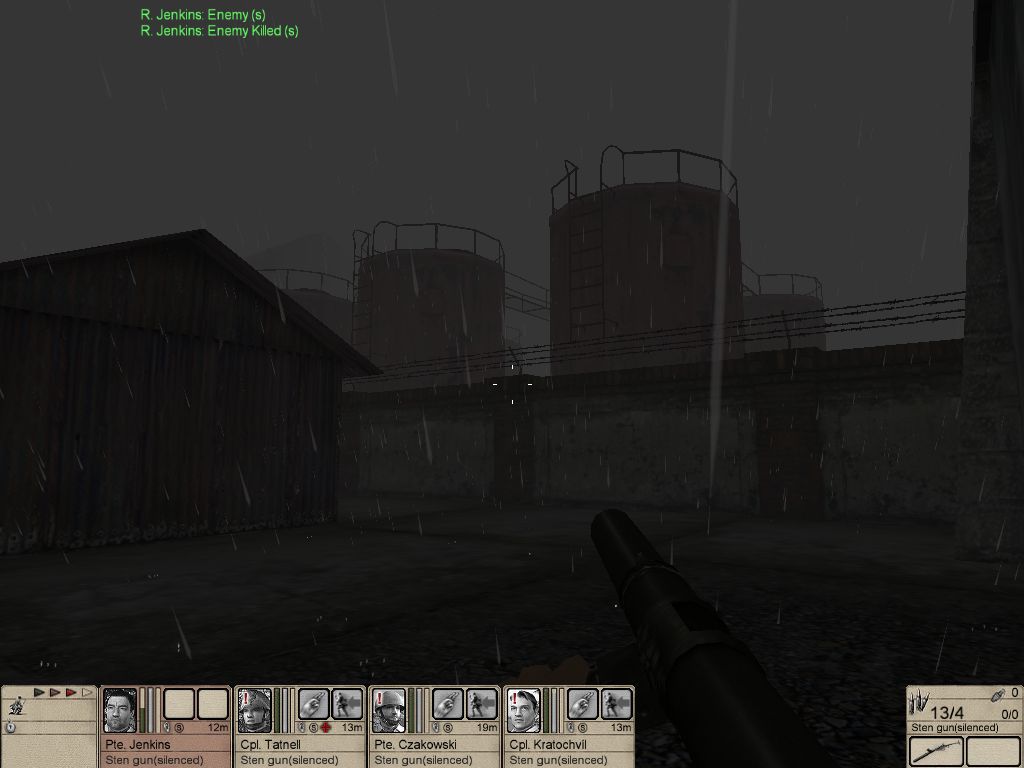 The story of Hidden & Dangerous 2 puts you back in the role of an elite Special Air Services (SAS) commander in World War II, whisking you through nine new campaigns in total. You can take on the Axis Powers by yourself or cooperatively with friends, and it’s up to you whether you want to engage primarily with stealth or tough it out through a more brute force approach. Beyond all of the weapons you and your squad can choose from in pre-mission loadouts, you’ll be able to commandeer trucks, tanks, motorcycles, and planes, ensuring that the proceedings never get too dull or repetitive.

Thankfully, it’s easy and incredibly inexpensive to either check this one out for the first time or revisit it after a long time away from the battlefield. Hidden & Dangerous 2: Courage Under Fire is often on sale on Steam, putting its average asking price under that of a cup of coffee. For something with so much to offer to fans of classic World War II shooters, that’s a deal you’d be hard-pressed to beat.