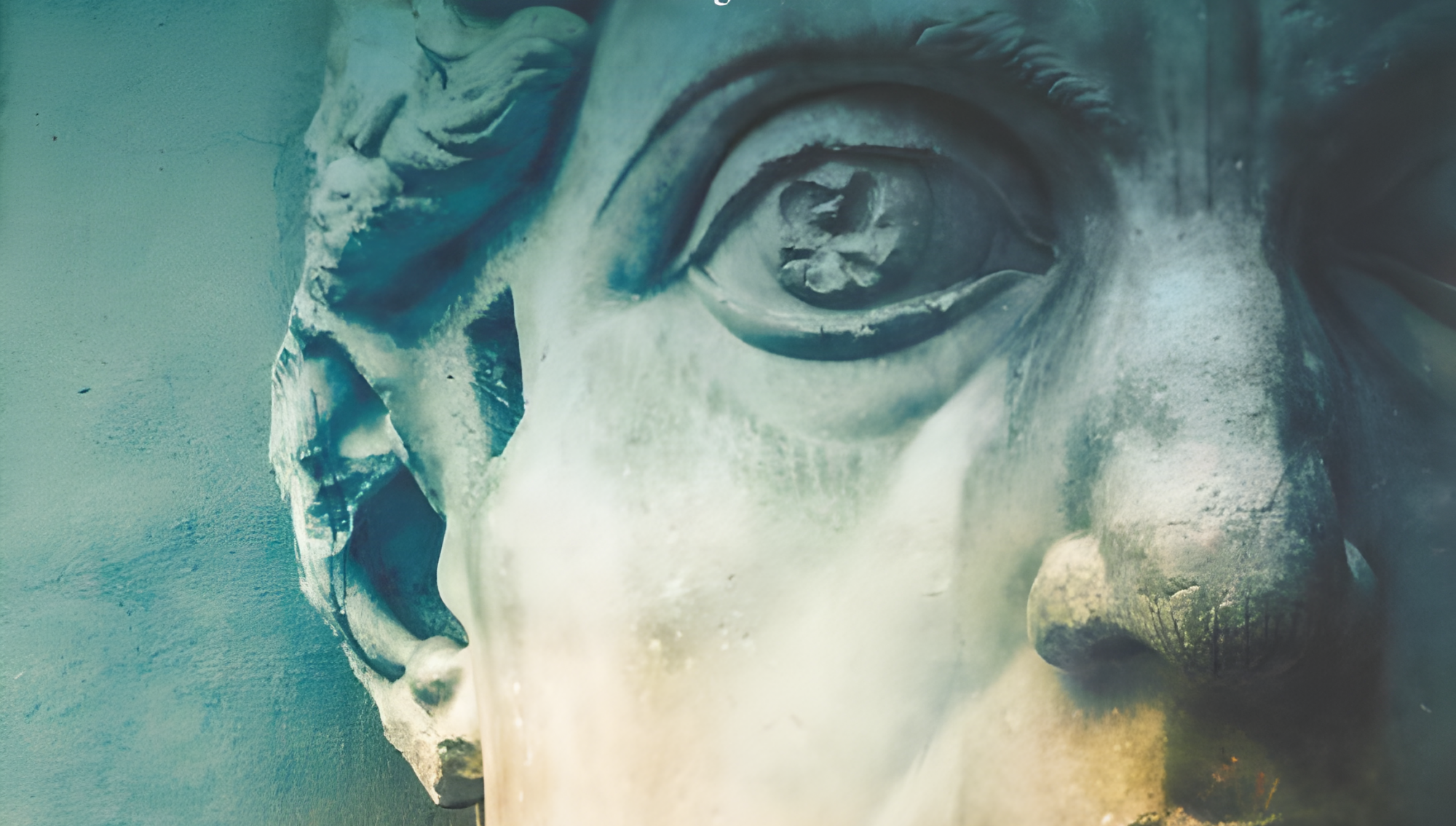 Don Hollway’s ‘At The Gates of Rome: The Fall of the Eternal City, AD 410’

Roman General Flavius Stilicho defended the waning Roman Empire against numerous invasions. His dedication to the restoration of the empire was complete, but he faced enemies from within and without. In the early 5th Century CE, the greatest external threat came from the King Alaric of the Goths. 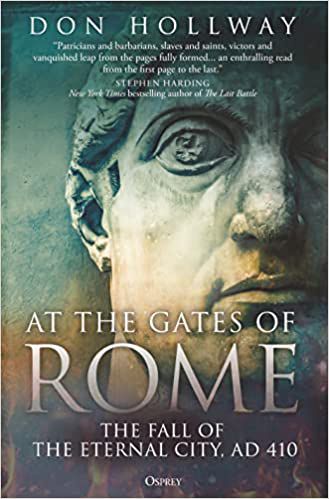 These two figures met in action several times, with Stilicho winning on the battlefield. Even so, Alaric always managed to evade capture. They eventually declared a truce after which Alaric’s army went into the service of Rome. The truce did not last long as a result of Roman treachery. Alaric wanted to be a friend of Rome, but this betrayal made him an enemy. As a result, Alaric and his Goths marched to the gates of Rome, bringing about the collapse of the Western Roman Empire. A civilization that had lasted for centuries was gone in a generation.

The author uses the descriptions of ancient writers and more recent histories to create this account of the Western Empire’s final years. A wide range of figures are included, giving depth and detail to the narrative and revealing the vast scale of the Roman Empire and its adversaries. With so much of the writing on the Late Roman Empire dated, it is refreshing to read a work that offers a fresh interpretation of the events.