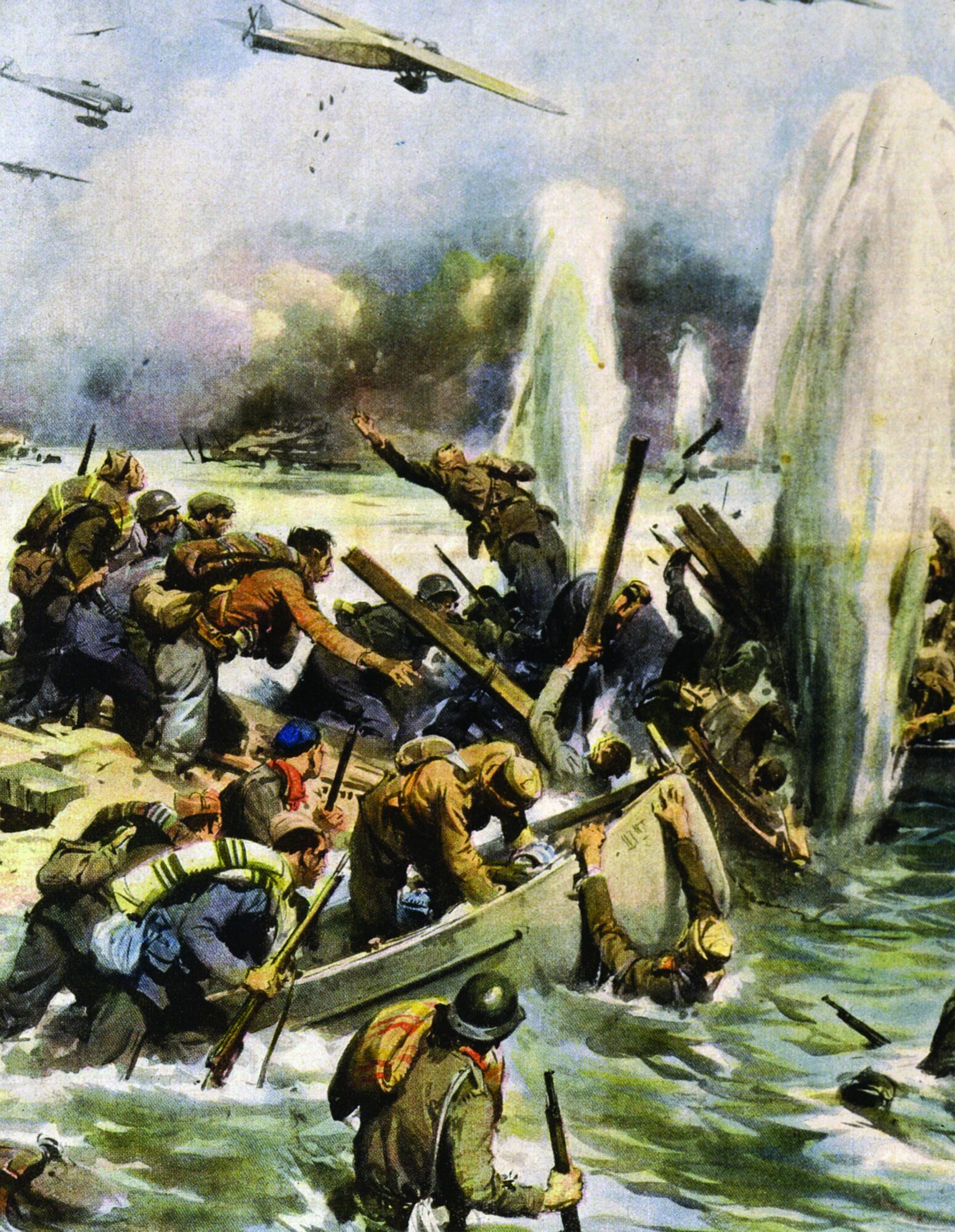 Canadians in Spain: The Mackenzie-Papineau Battalion

During the Spanish Civil War, Canadian volunteers fought against Franco’s Fascists. The Mac Paps saw combat in the heaviest fighting of the war.

This article appears in: October 2009

By Jerome Baldwin After years of social upheaval, political unrest, and violence, Spain erupted into all-out civil war on July 18, 1936, when General Francisco Franco led a junta of right-wing army officers in a revolt against the democratically elected government of the Spanish Republic. Since 1931, when King Alphonso XIII abdicated his throne, waves of reforms by the Republican government had drastically reduced the immense power and wealth held by the landowners, the military, and the Roman